THE FUJIFILM X-T1, by Rupert Marlow

SLOWLY BUT SURELY
I bought a Fuji X-Pro1 as soon as the local Calumet had one in stock. I hadn’t used it, I hadn’t read much about it, other than about the fancy new (at the time) sensor but the one thing I had seen was Zack Arias’ notes on it and seen what he had produced using the original X100. Now I know that the a camera is a tool and the real skill is in cajoling images from it using ones eye, brain and feet (I don’t really like zoom lenses) but for me, something appealed to me in the styling, size and weight. I hated having to dangle my Canon 5D MK2 and 7D from the double shoulder straps to spread the weight and a bag full of heavy kit for a whole day at weddings and when I was travelling. In my local Calumet, there was (he’s left now) a man named John and he is the reason it takes about an hour to buy anything in Calumet. This was a good thing. We’d discuss options and plans for upgrades, comparisons and general photography patter until I felt I had exhausted every element I was unsure about. I knew this was not an elaborate sales technique – he was genuinely a great guy. Anyway, I bought the X-Pro1 and was happy – even with the slow focus and a few niggles, I loved it. My 7D was jettisoned on eBay and my Fiji affair began.

When the X100s came out, I sold my favourite Canon 50mm F1.2 lens to buy it. I was that convinced by its quality and capability. The 35mm on the XP1 was great and a dusty 50mm is pointless so in came the X100s. Another peach of a camera. Silent and stealthy and with added speed in both focus and processing, it became my go-to camera for everyday use and general walkabouts. Then nothing….

The X-E1 came and went, the X-E2 arrived but without the OVF (optical viewfinder), they simply didn’t appeal in the same way – the OVFs are amazing and I use them for most of my wedding shooting, unless the subject is really close, or really far away (when the small focus point is better. However, I was finding the focusing on the XP1 slower. It wasn’t, I was sure of that, in fact, fuji had sped it up a number of times with their regular firmware updates. It’s just that with a few shots on the X100s and to then switch, it just felt slower than it was. Don’t get me wrong though, I actually think that in some instances, a moments extra hesitation and thought can lead to a far better image and as a result, less editing post-shoot and I genuinely believe my shooting has improved and others have also remarked on it too so something is right. Unlike my ageing Canons however, I simply loved using them and I think that is almost priceless.

So, should I get the X-E2 to upgrade the focus alone and sacrifice the OVF just for a split second in focussing. I couldn’t. It was cheaper, smaller, lighter and I didn’t need any lenses for it. It would have been the sensible option. BUT, the feeling wasn’t there. and then… Fuji Rumours announced the SLR style X-T1, just when I thought the X-Pro2 was coming so I was disappointed to say the least. It looked (in the rumours) like a bit of a Nikon DF wannabe but because it was a Fuji, at least it would have been well implemented (unlike the Nikon). And yet no OVF. Not good news. However, trickles of info came out. rumours of dual SD slots (sadly not accurate), weather sealing, and a mysterious hump where the mirror would have been. Some actual images came out and I was holding my beloved Olympus OM1 when I saw it on the internet and I was hooked on the appearance at least!

Then the reports and previews were loving it. I had to get in the queue and put my name down for a pre-order. Man, am I glad I did. I have had it a few days and haven’t been out much but here are some shots on a brief walk in Bristol (where I live). I will be using it more over the next weekend and will post some more details in due course. 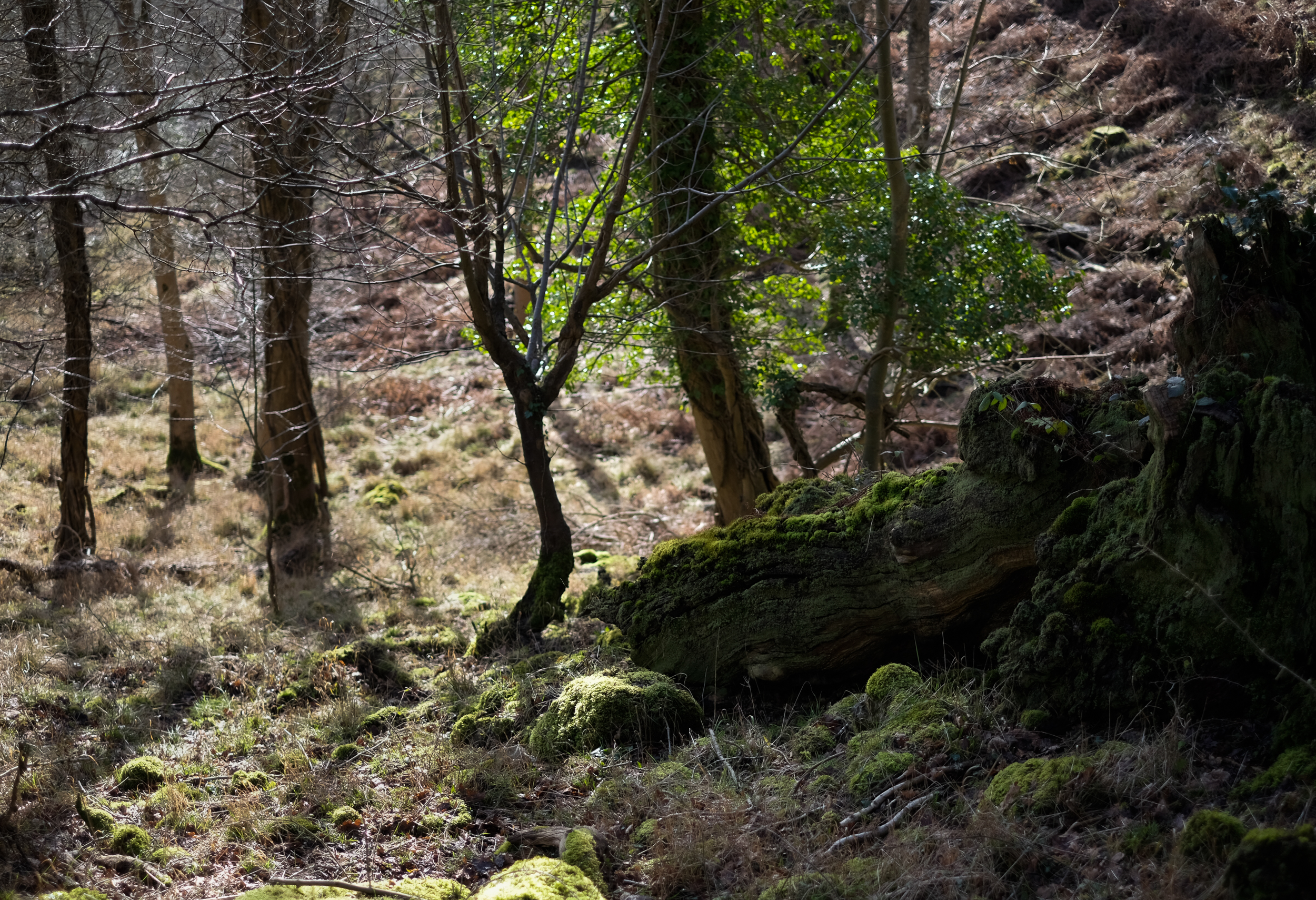 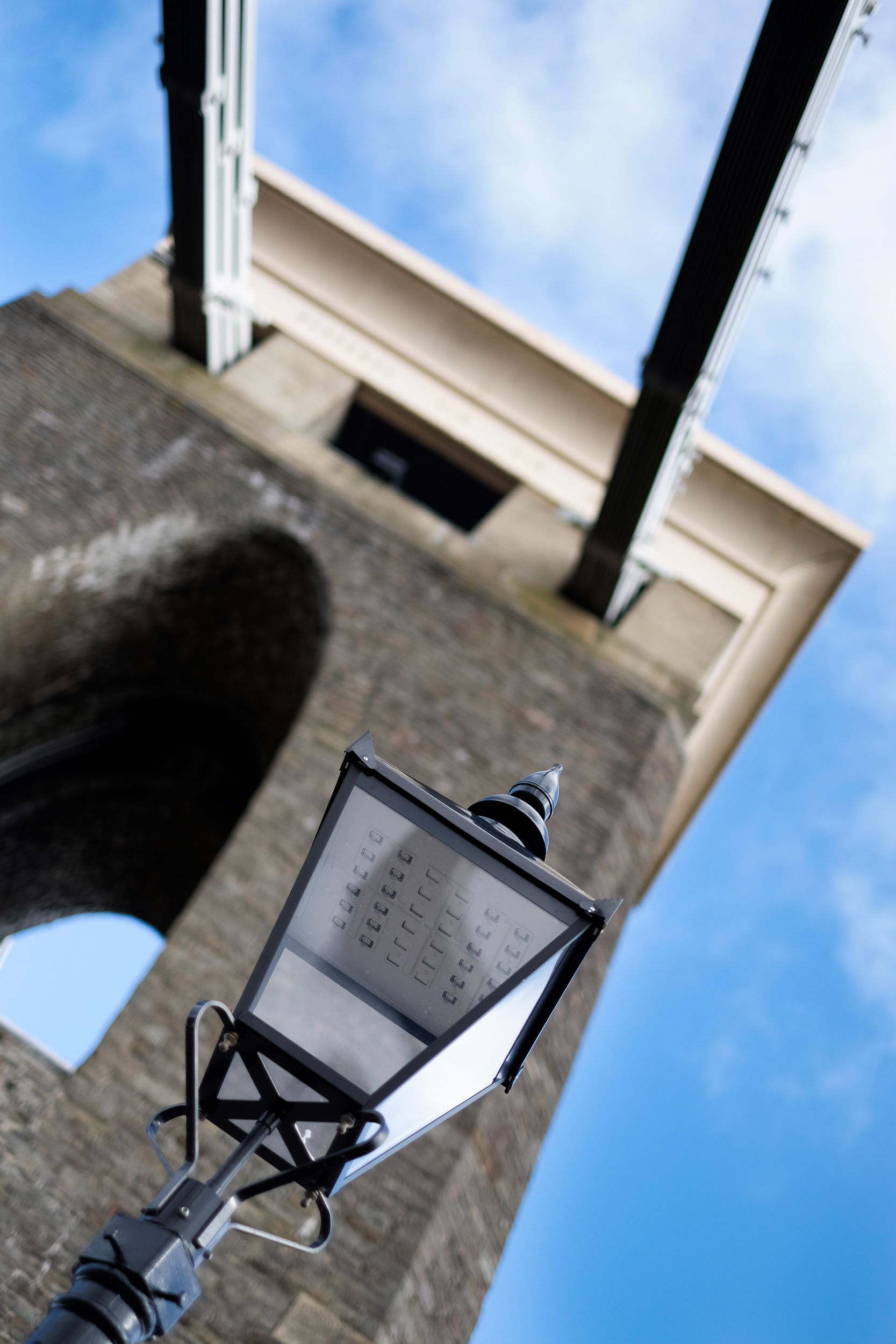 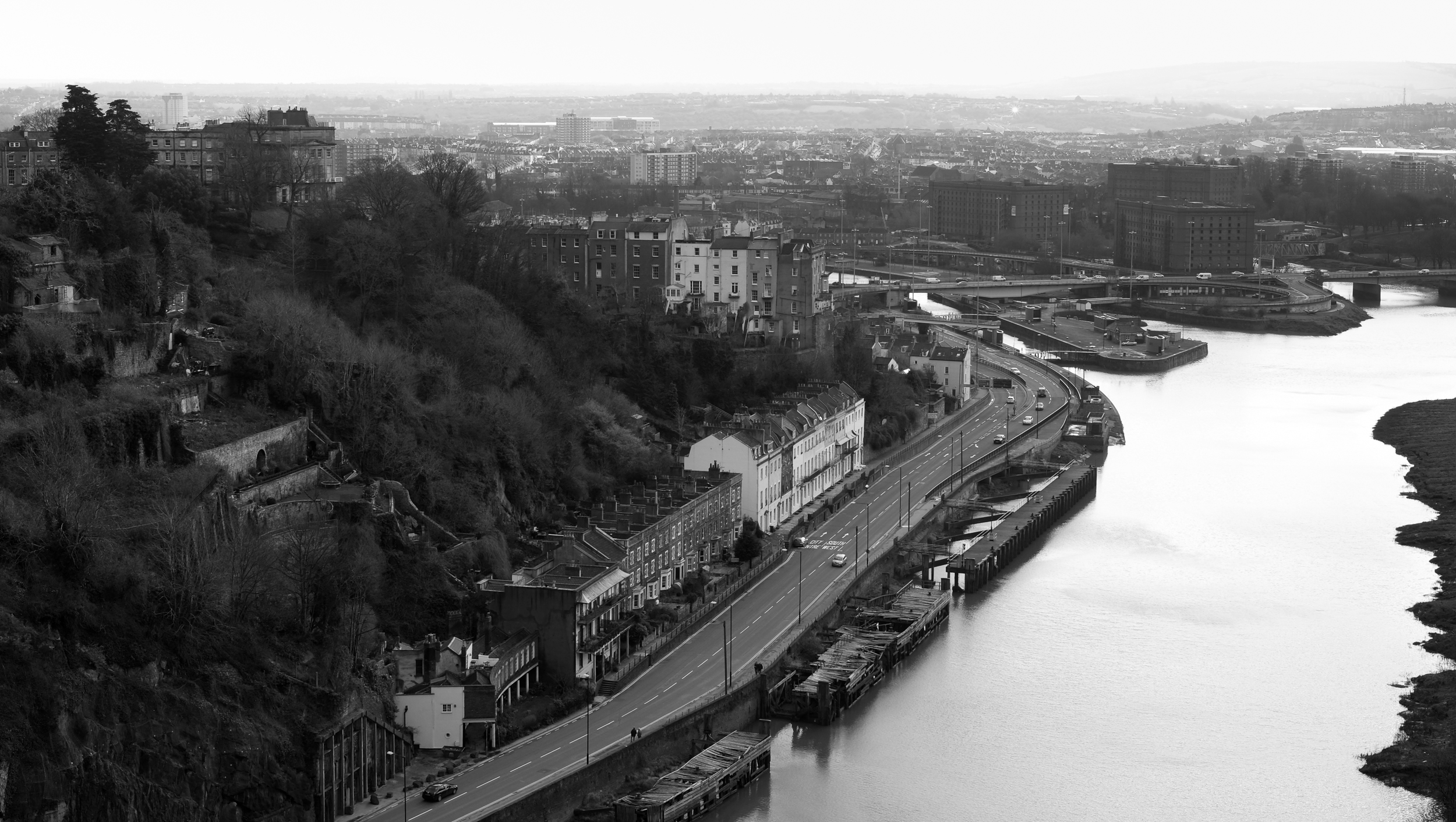 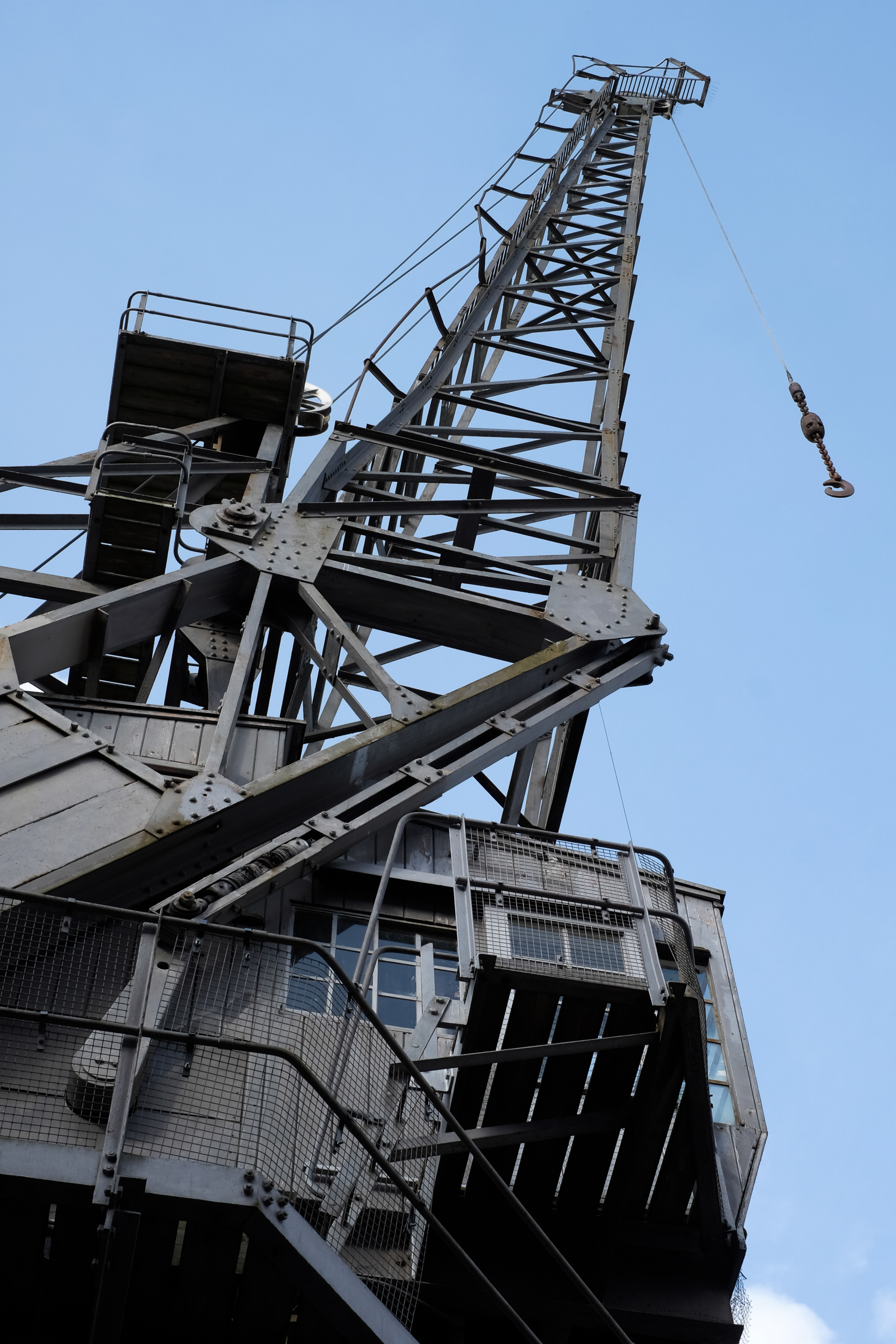 WHAT’S GREAT?
This little camera really packs a punch. It’s well built, compact yet sturdy and some design elements have really improved it for a plethora of reasons. 1st and foremost, the SD card slot is on the side, making swopping cards far more efficient than the the XP1 as with the grip (and sometimes a tripod plate too), you have to unscrew everything off the camera to get to the battery compartment where the card is kept. Secondly, the weather sealing and dials. In the cold (I like to shoot landscapes for fun), dials are much better on fingers than buttons when you’re really cold. Thirdly (and a personal surprise as I hadn’t cared for it in the rumours), the tilting screen has really come in handy a few times. and penultimately, the focus is fast. Not f***king rapid like some people expect (rightly or wrongly) but fast and that’s good enough for me.

BUT… Most of all, OVF, who needs an OVF? the viewfinder in the Fuji X-T1 is a thing of beauty. It is massive and as such, in manual focus, big enough for two screens!! The focal point shows up magnified to one side to help with detail focussing. A stroke of genius. Not only that but it rotates when you go to portrait mode, meaning you’re still reading numbers the right way up, simply making the process a fraction easier.

The sensor is the same 16MP X-Trans as in the original X-Pro1 but it has some new wizardry in terms of the Lens Modulation Optimiser (LMO) and new processors. These all help to improve the end result and work the images the camera churns out to a better degree with cleaner high ISOs. They existed to a certain extent in the X-E2 but I didn’t make that leap. The auto focus is good, even in low light. and the ISO is astonishing. The images below were shot at 2500, 3200 and 1600 from top to bottom. It was good before but its better now. 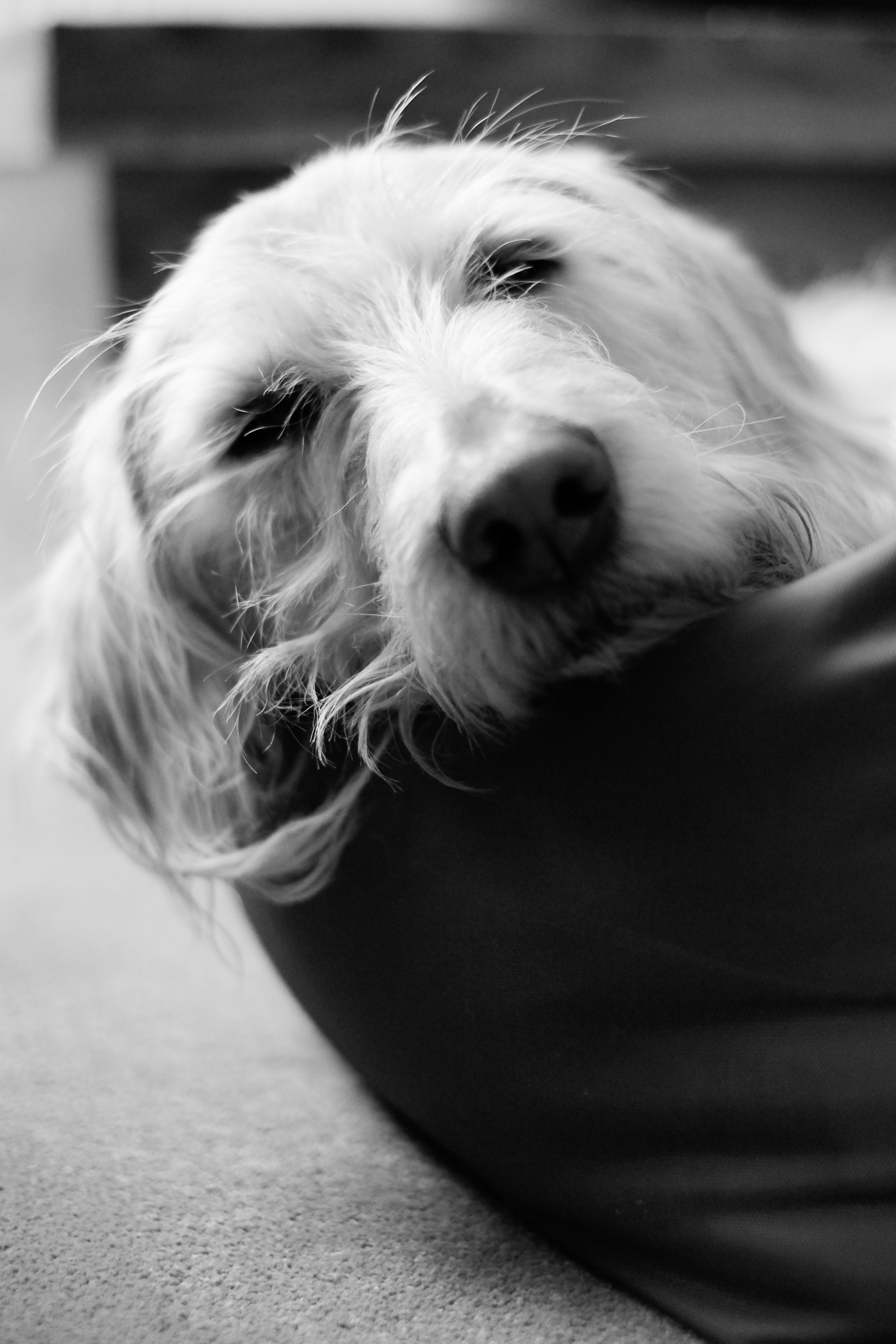 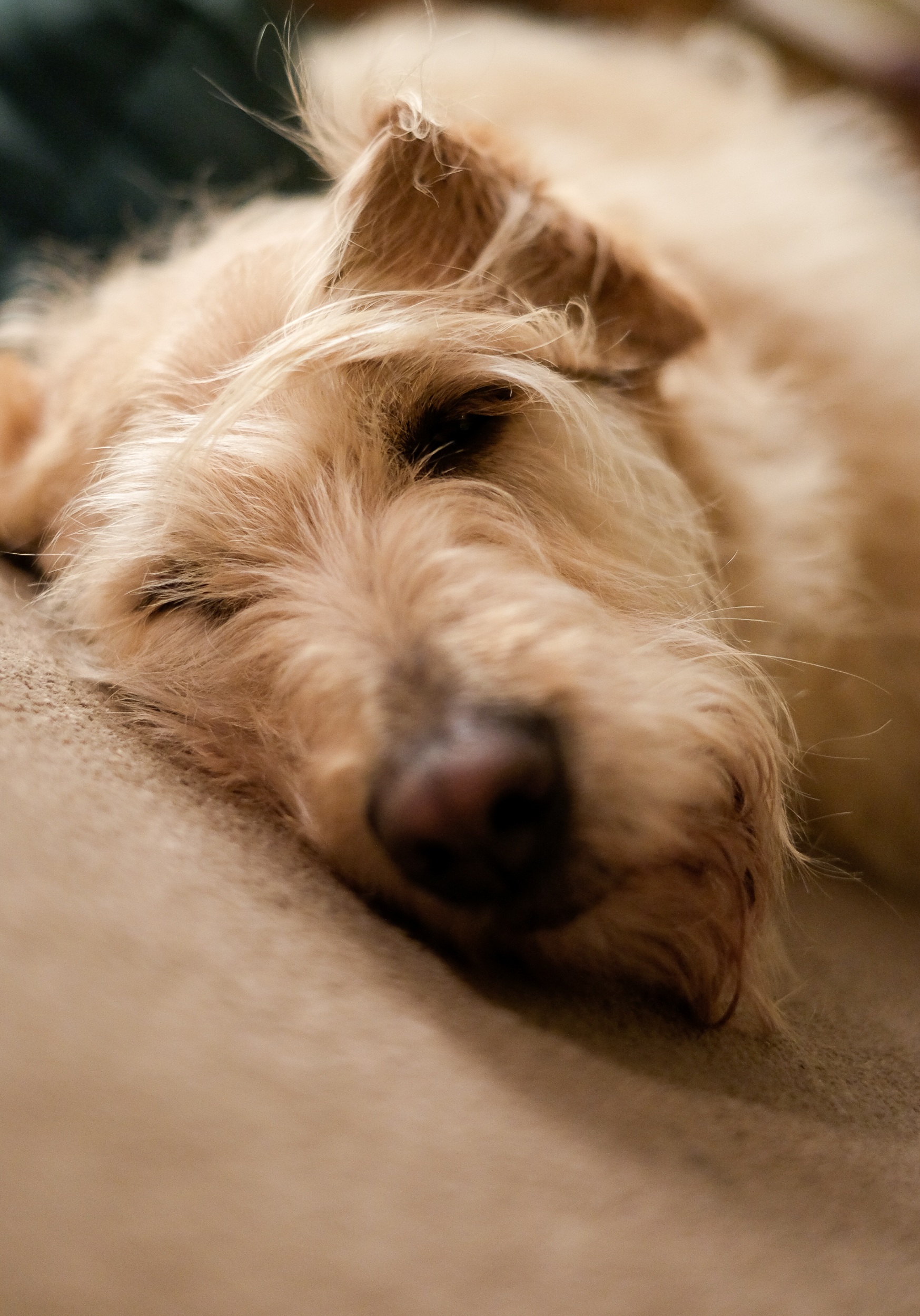 ANY FAULTS?
As always, not everything is perfect. It’s pretty small (at least just on the limit for my fat hands) and I find the ISO-lock button a little irritating on the dial as it locks on each turn. Also, I keep knocking the front Fn button (under the AF assist light). However, I am sure the will be addressed as I get used to it and perhaps with the grip, that might change.

I can honestly say, the only 2 things I find really frustrating though are the back directional buttons and how soft and recessed they are makes it hard to operate by feel and that there are no hard screen protectors available for it yet online. That is it. And the screen cover isn’t even fuji’s fault! 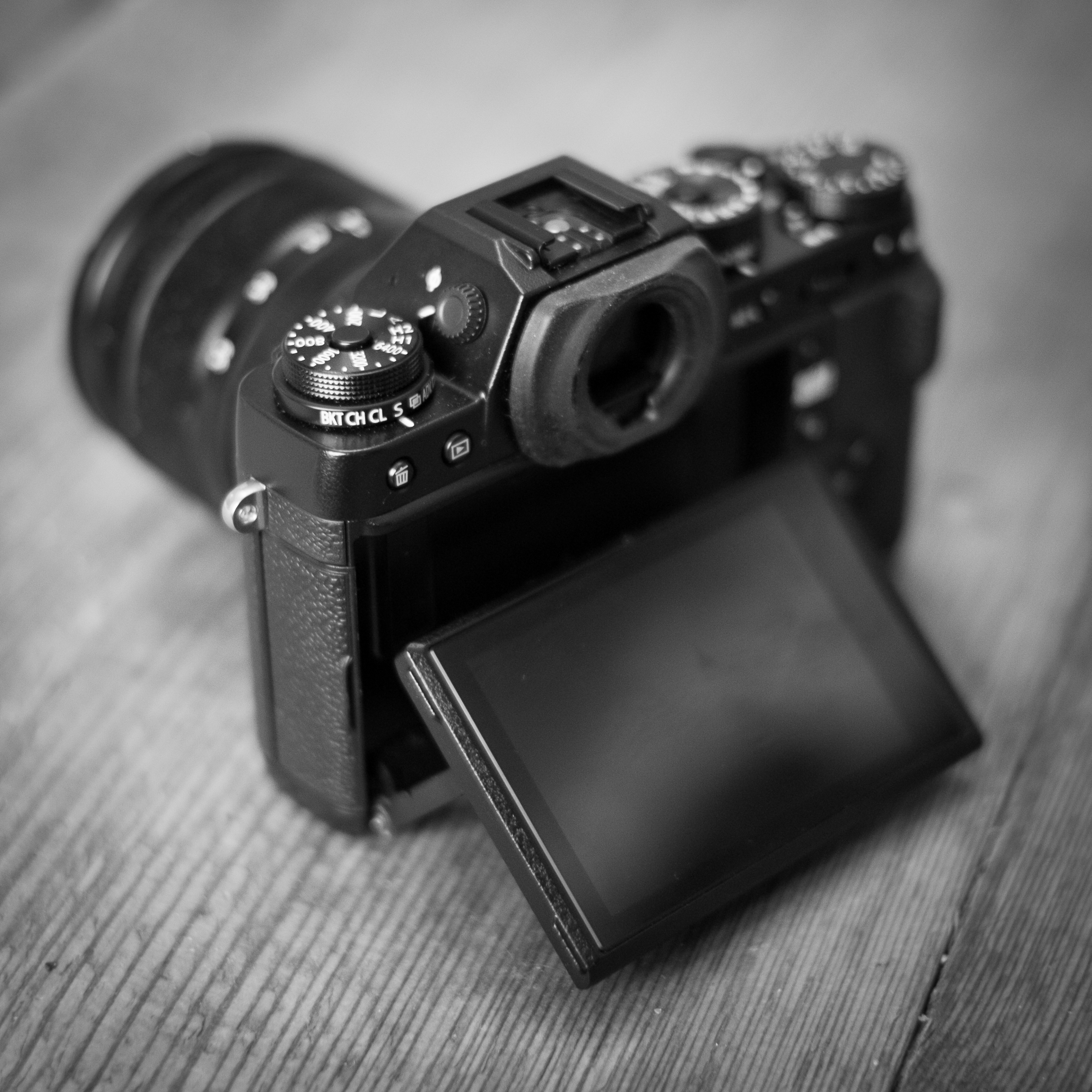 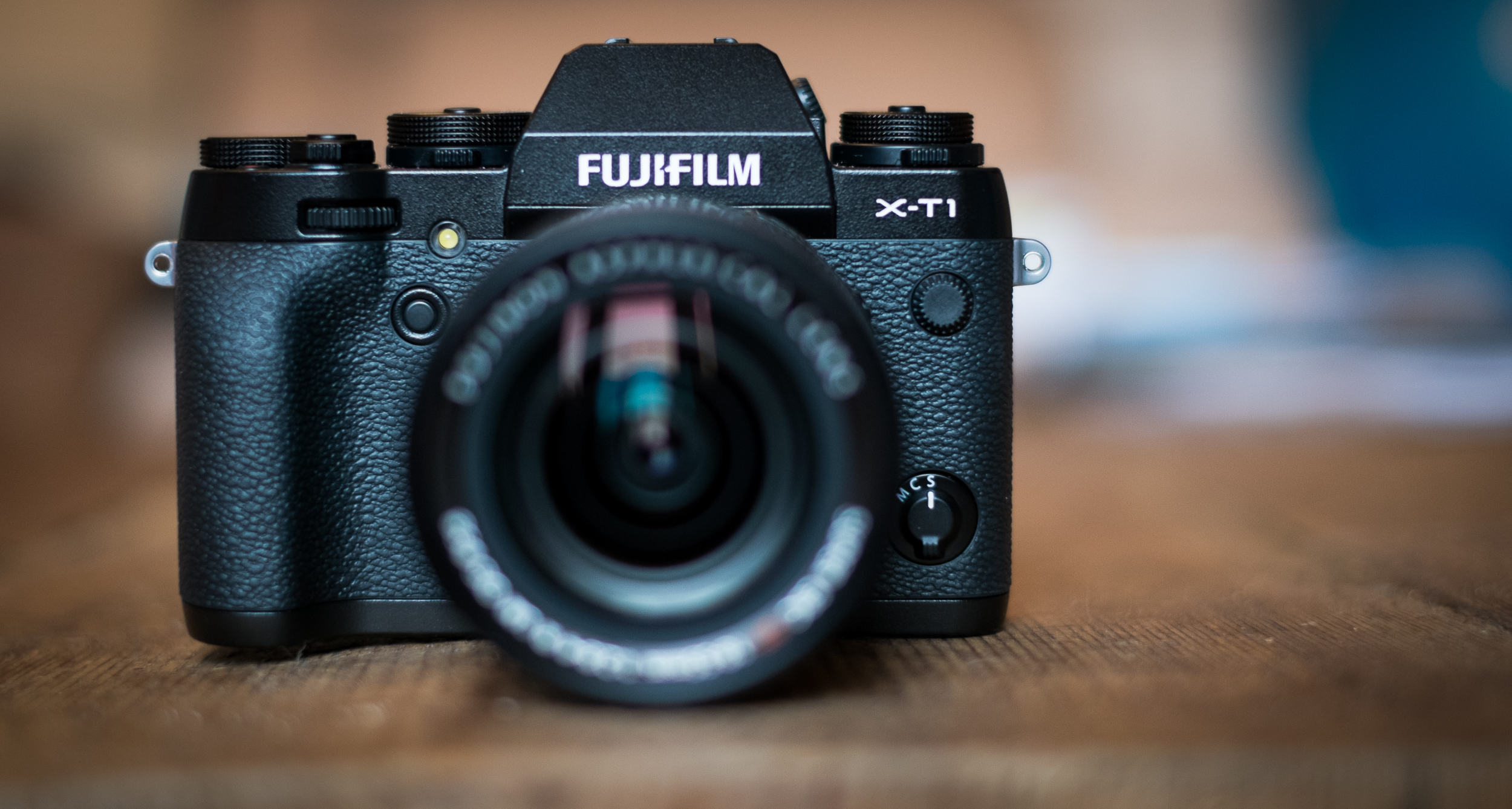 Saqib Shams: The story of my passion for Fuji X-E2 Documentary Wedding Photography with Fuji X-T1 – Some thoughts on creativity