I suppose, just like everyone else, that when I started on my photography journey I thought that the bigger, and more expensive the camera, the more professional I would be. Wrong!

Considering that most of the greatest photographs were created using minimal equipment; £3-4K DSLR’s, 200mmm 2.8 lenses and Holdfast Money Makers seem a little pointless. No piece of equipment can make up for a lazy attitude towards photography. 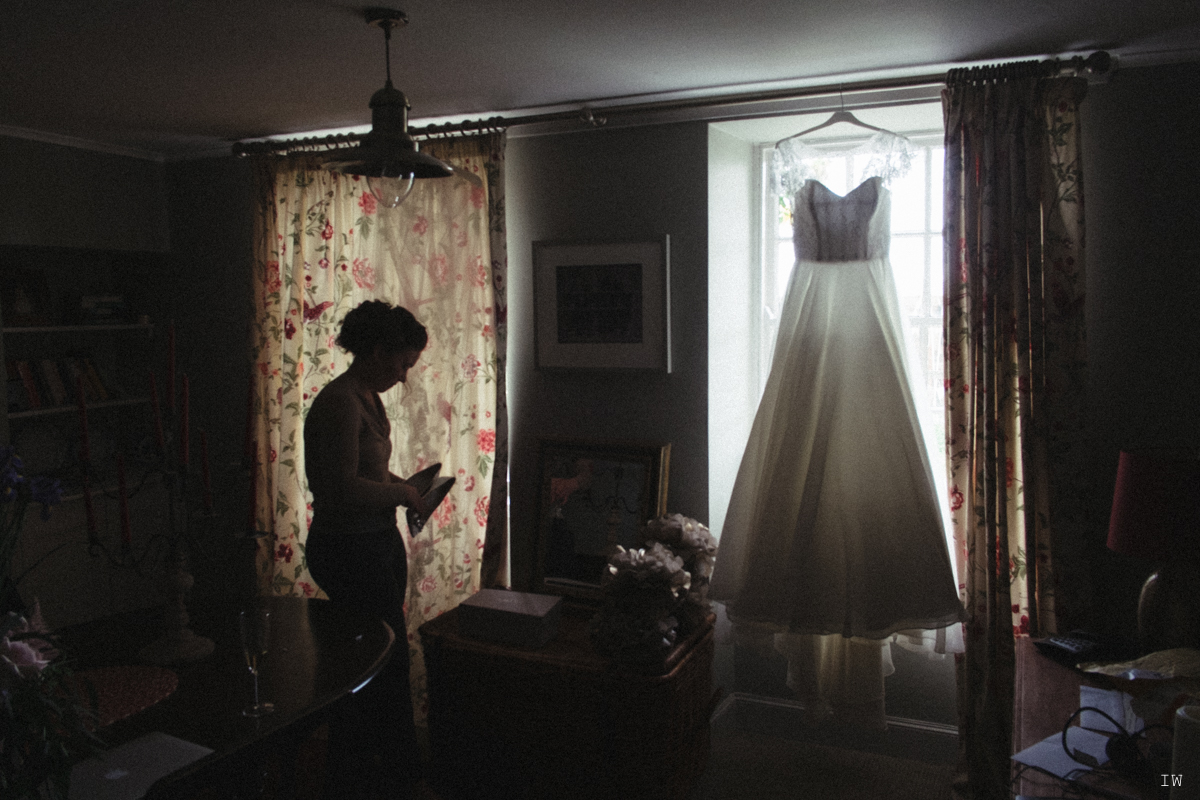 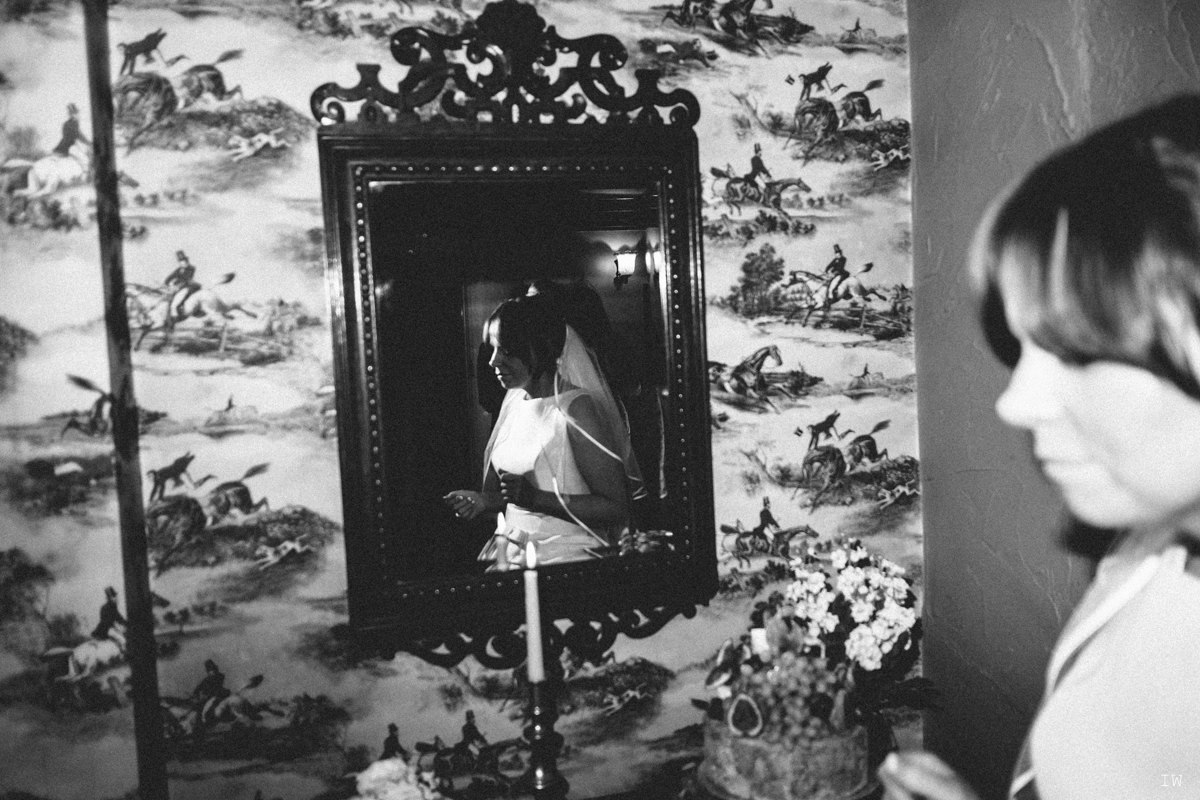 So, over the years and in my quest to become more street photography like in my approach to weddings, my camera bag became smaller and smaller. But still, a Canon 5D with a 50mm 1.2 is a heavy, and large camera to carrying around all day. I wanted to become unnoticed and just blend in, like a guest. 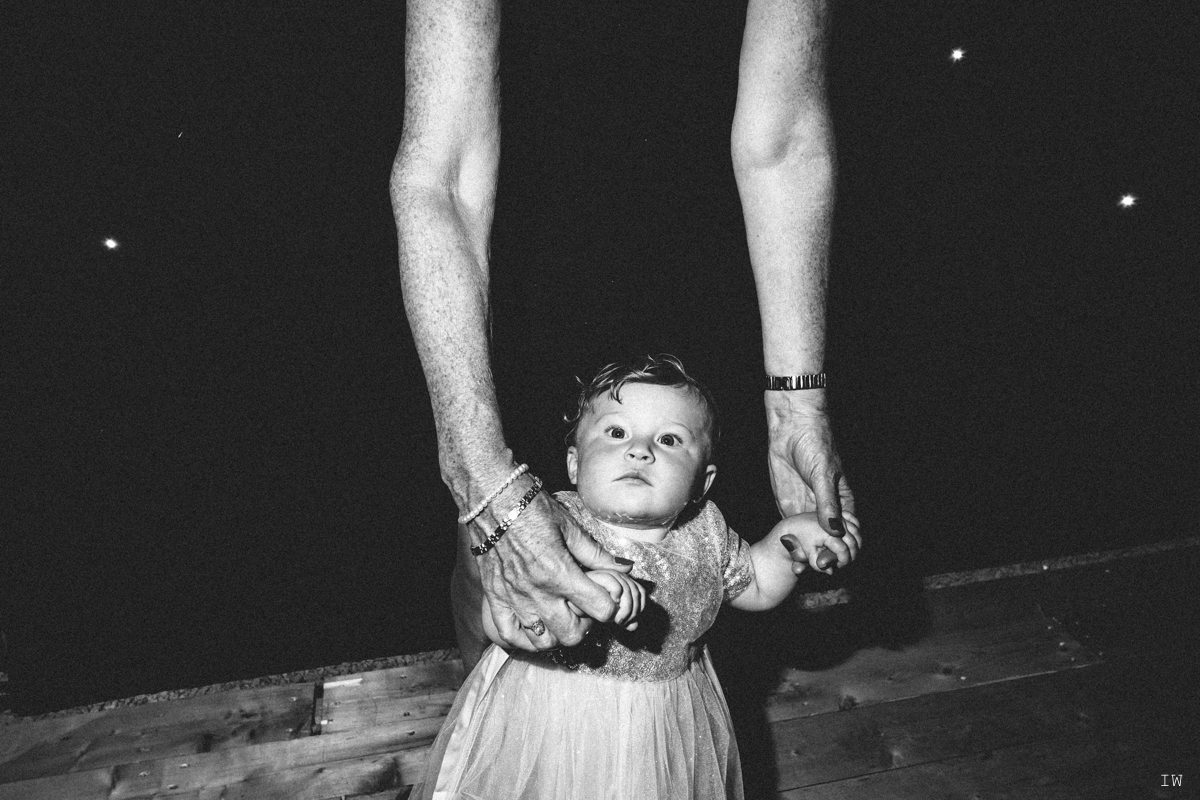 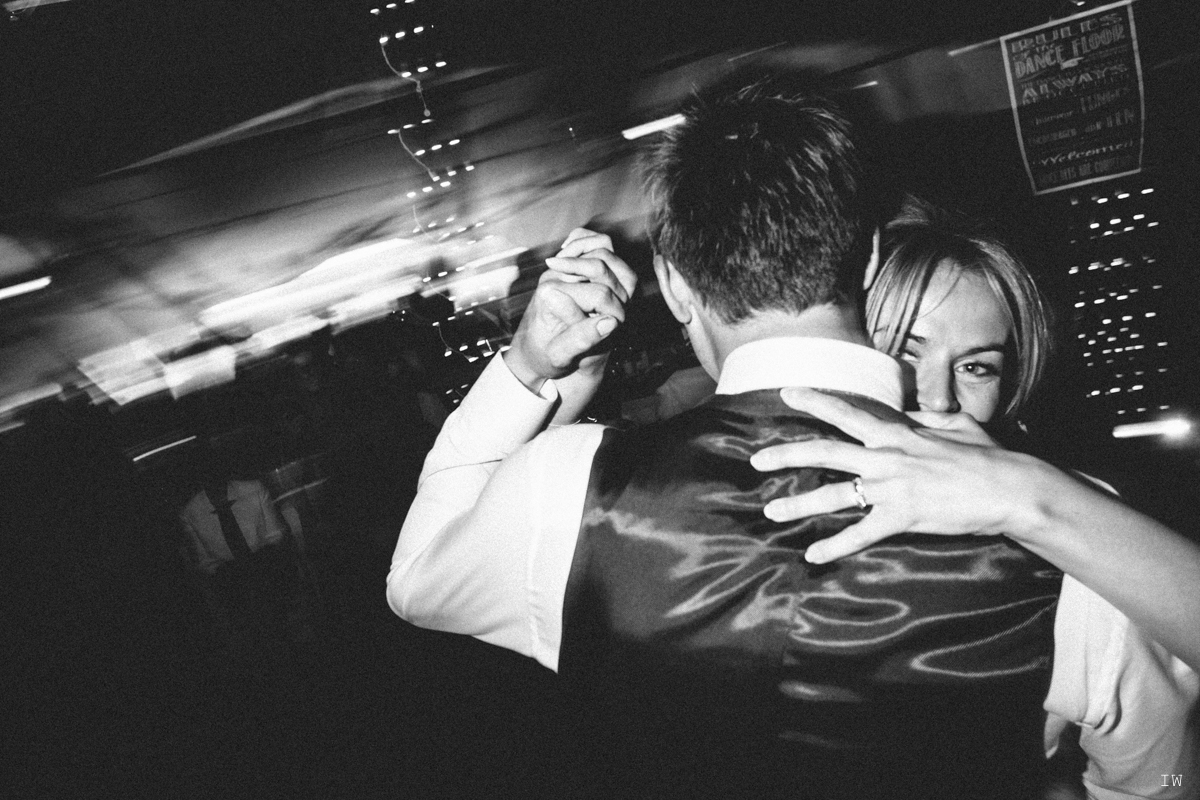 The launch of the X100 went pretty much unnoticed by me as I was still under the influence of DSLR fever. But as time went on, more great (and not so great) things were being said about this little camera and its capabilities. Also around this time I was reading a lot about photography history and becoming more interested in the philosophy of photography than the gear its self. I was starting to really understand photography and I realised the camera is nothing more than a tool, and by far not the most important aspect of photography. 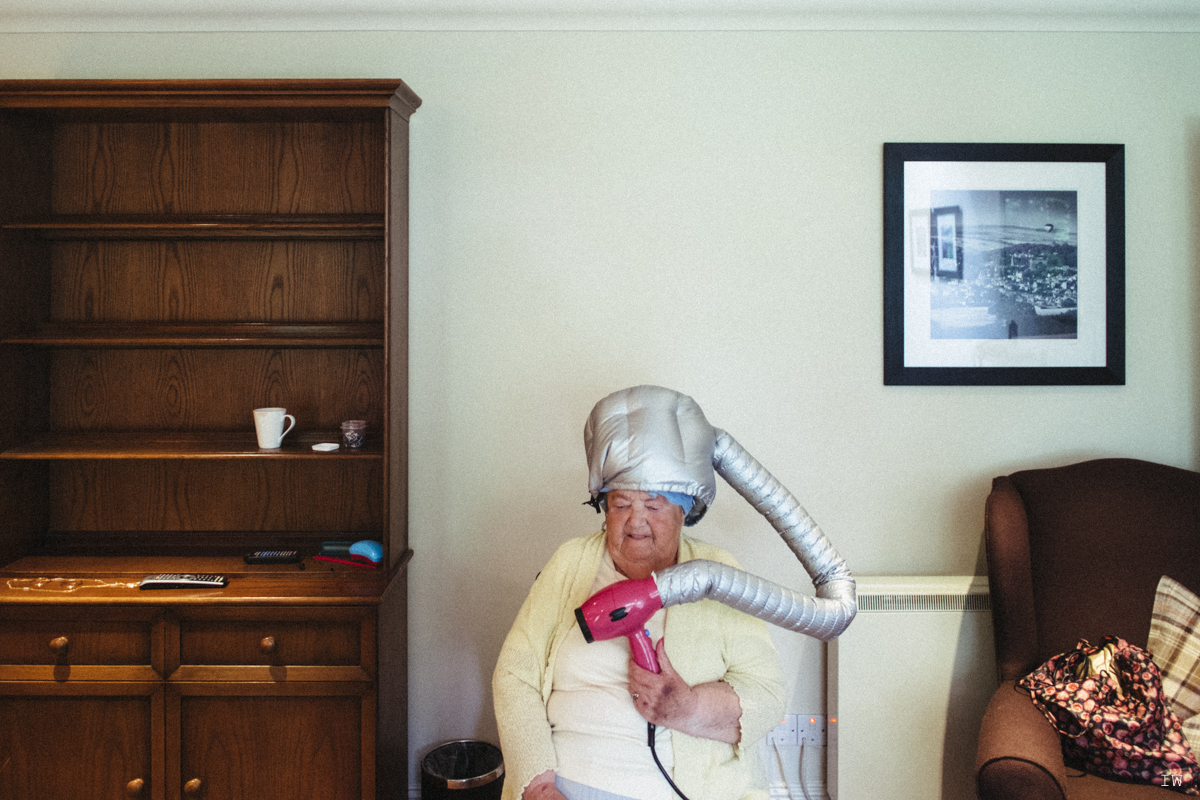 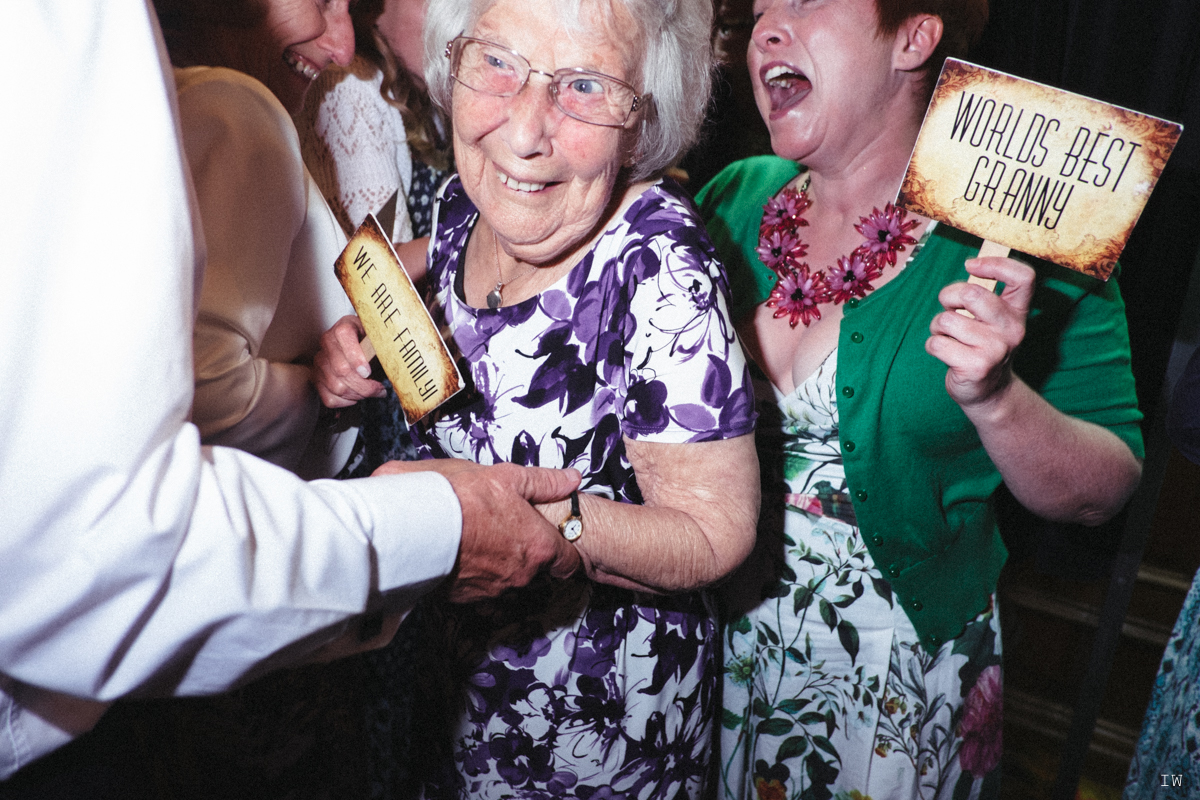 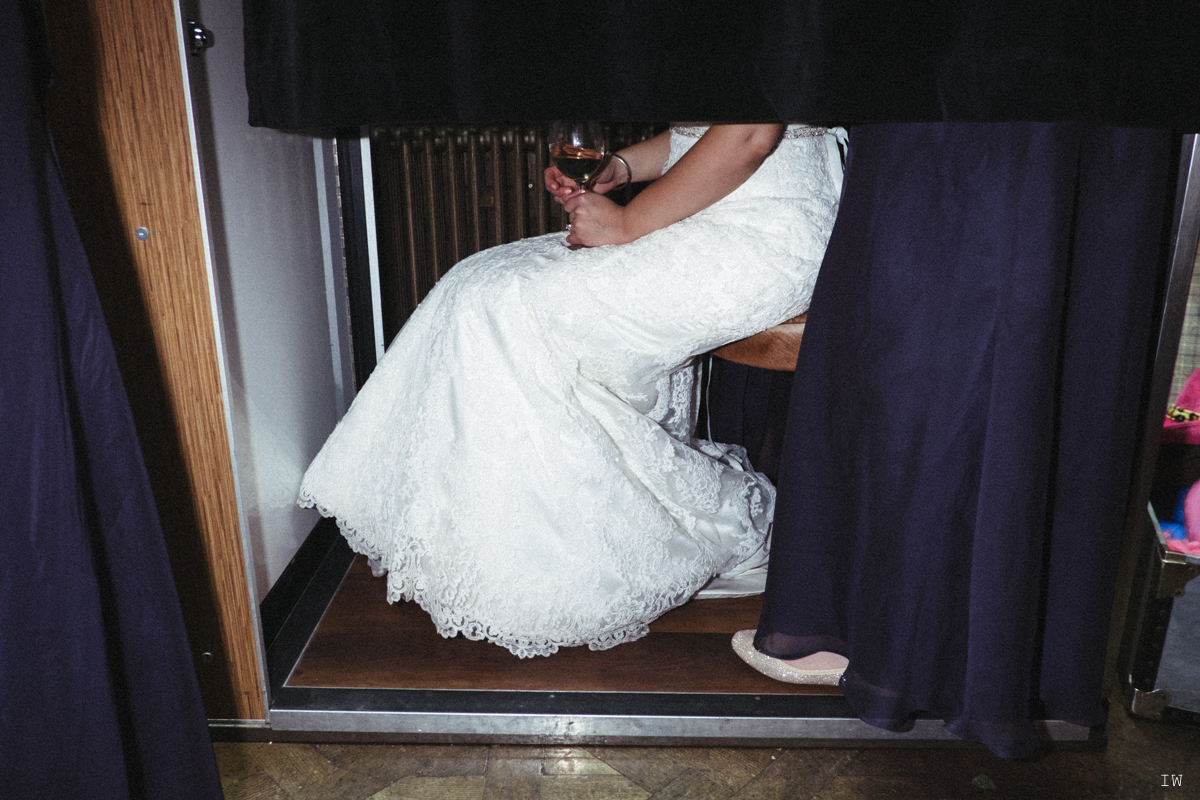 I’d never read about a camera that had divided opinion as much as the X100 and I was intrigued, but the fixed lens and reported focusing problems kept me from buying one. Then the XPro-1 came along. A rangefinder style camera looked like everything I’d ever need, and I parted with my money. I can’t say that my initial experience was good as it was so different to my DSLR. I considered, on more than one occasion, giving it up and going back to my Canon cameras and it was some time before I felt comfortable shooting it at a wedding. At first it was along side my 5D and I slowly started to shoot more images with it. My reasoning was that if I truly wanted to ditch the 5D I had to try harder to understand this camera and think around the issues I was facing. What the Fuji camera did was nothing short of revolutionary in my progression as a photographer. It slowed me down, it made me think more, it made me more methodical in my approach and in doing so helped shape the direction of my wedding photography. 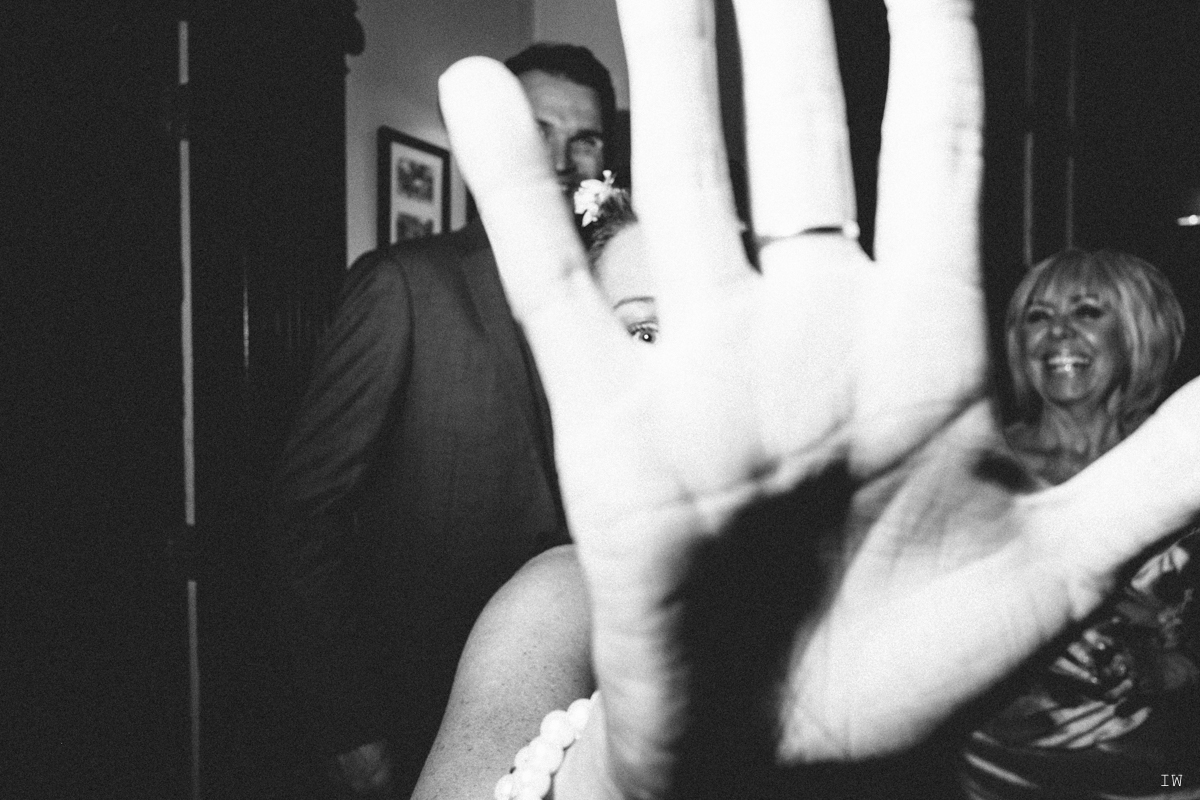 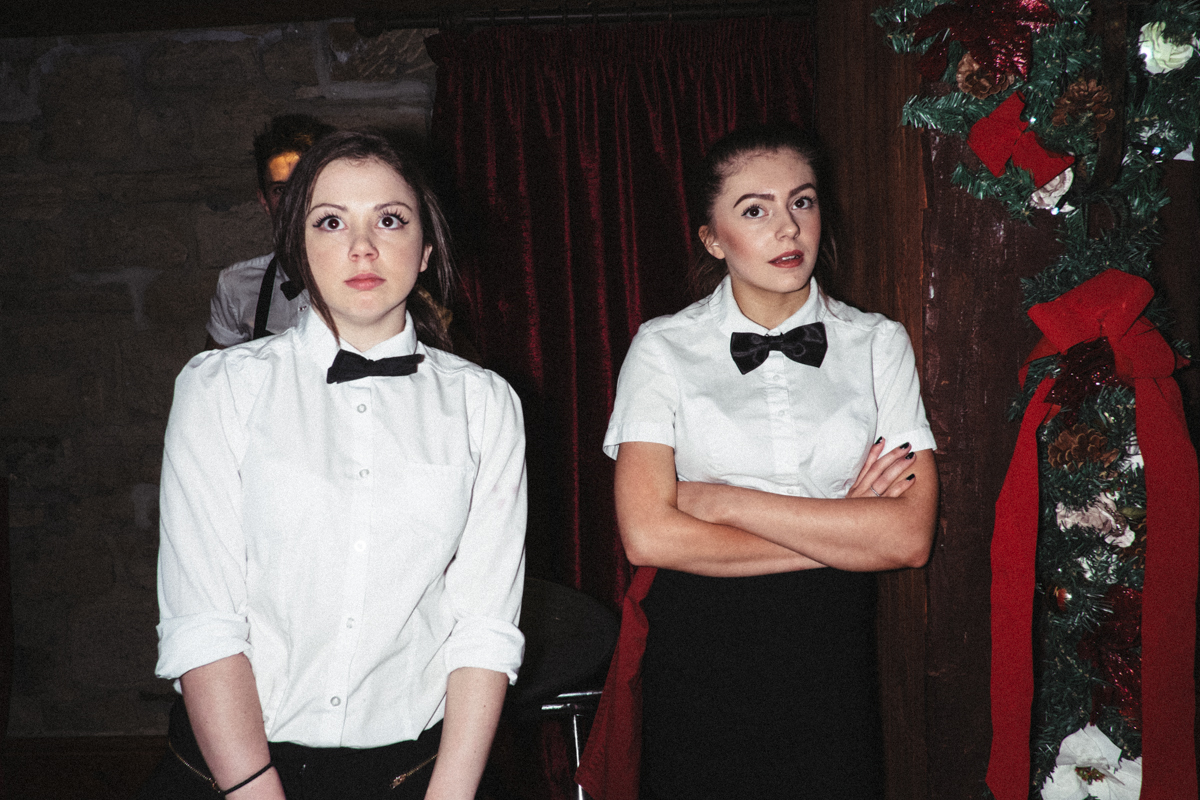 Up until January my main set up for weddings was an XPro-1 and 18mm f2. Yep that’s it, and this covered most of the day. I did, on occasion, switch to the 35mm 1.4 if need that extra bit of reach, though.

This year I’m trying something different. I’ve just received my new XPro-2 and 23mm 1.4 and I’m hoping to shoot all weddings 100% with this set up.