I will preface this by stating that yes, I am a Fujiholic. Several years ago I placed my fingers around the original Fuji X100 and must admit that I fell in love. So much in fact, that I parted with all of my Nikon full frame gear and officially took the plunge.

I slowly progressed up to the X-Pro1 and currently to the X-T1. I have a mixture of Fuji and legacy lenses and love them all. I use Fuji X gear for everything with the exception of a few images snapped on my Burnett Combo (4×5 Speed Graphic + Aero Ektar lens). Yes, I still love large format film. 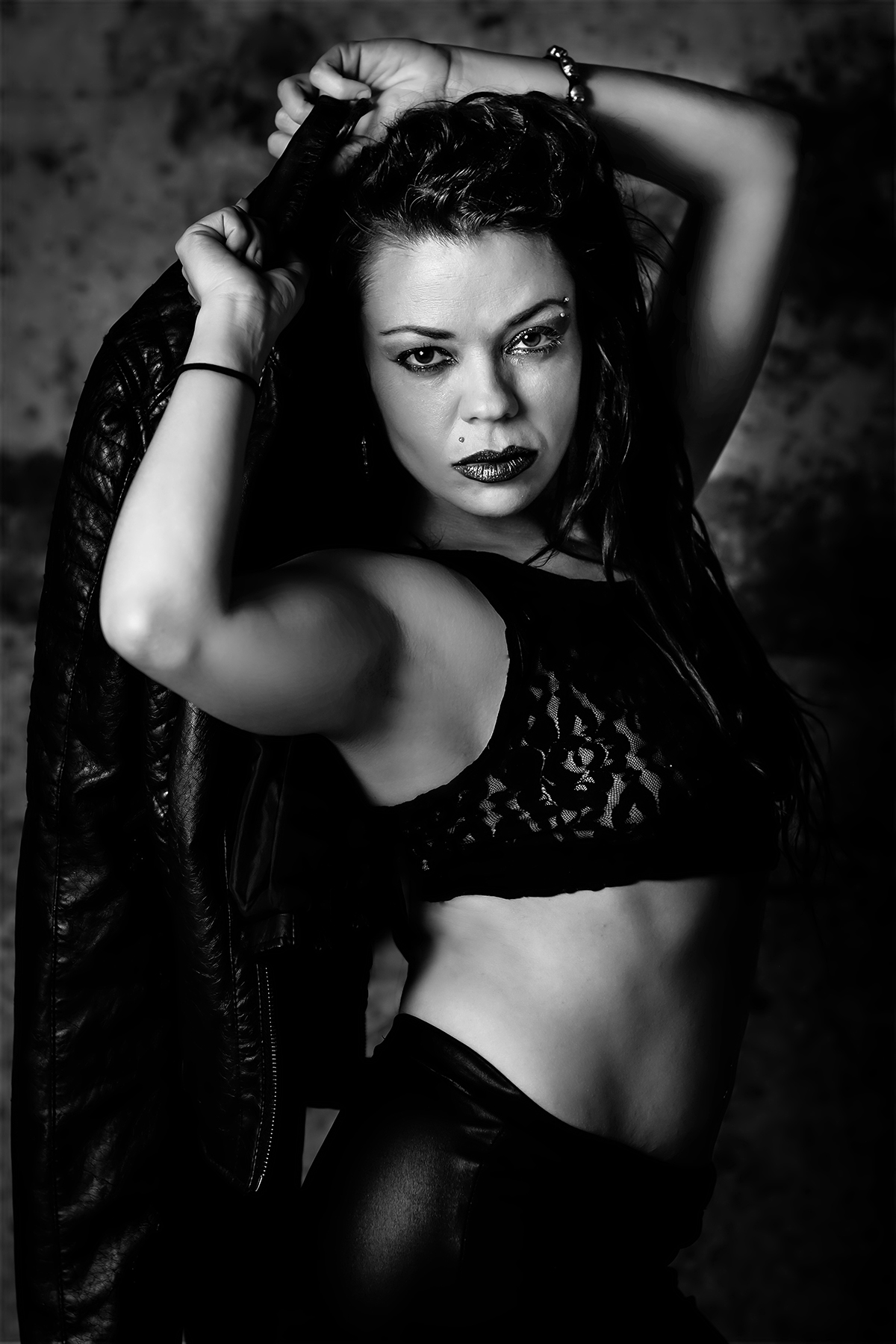 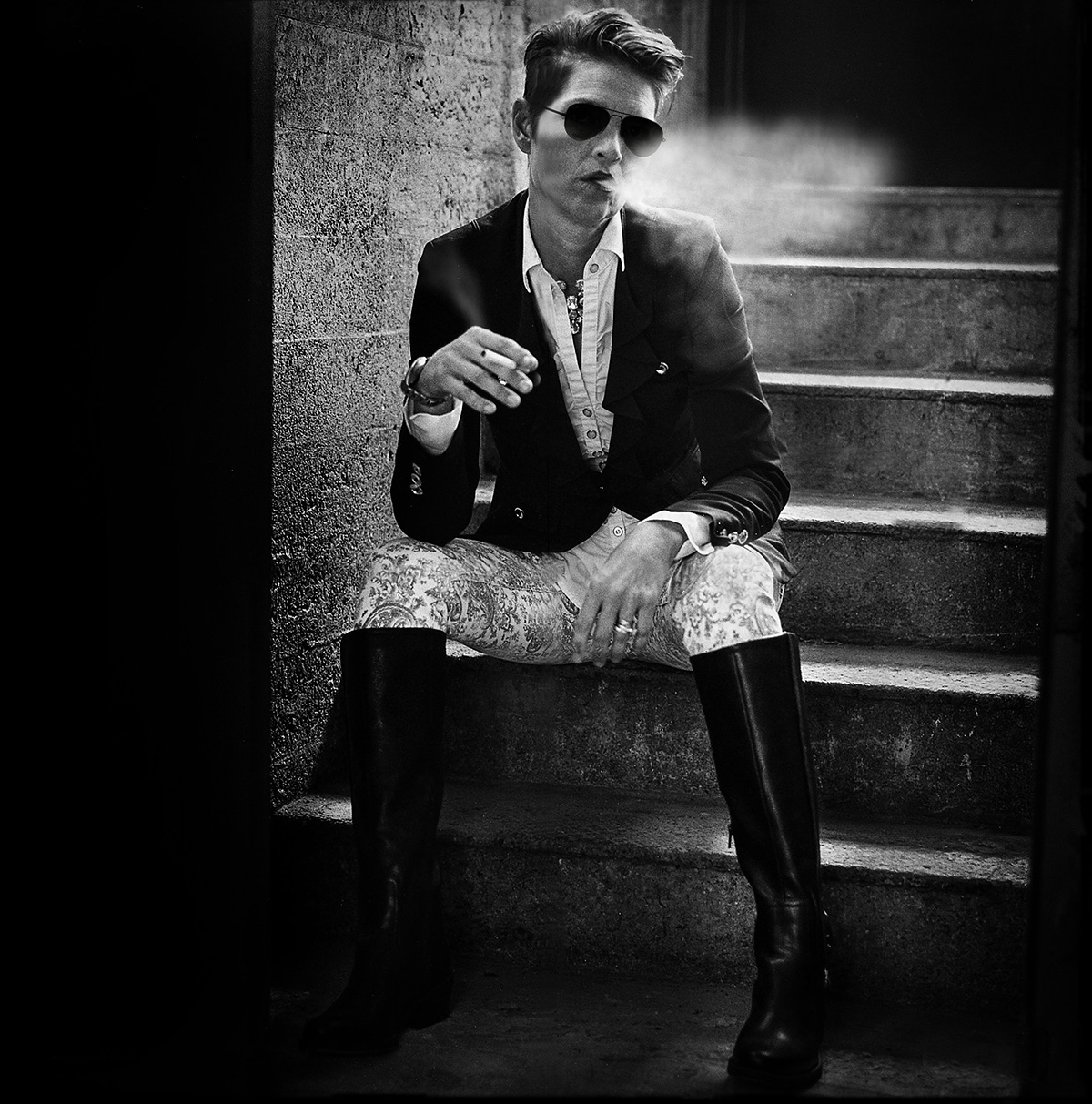 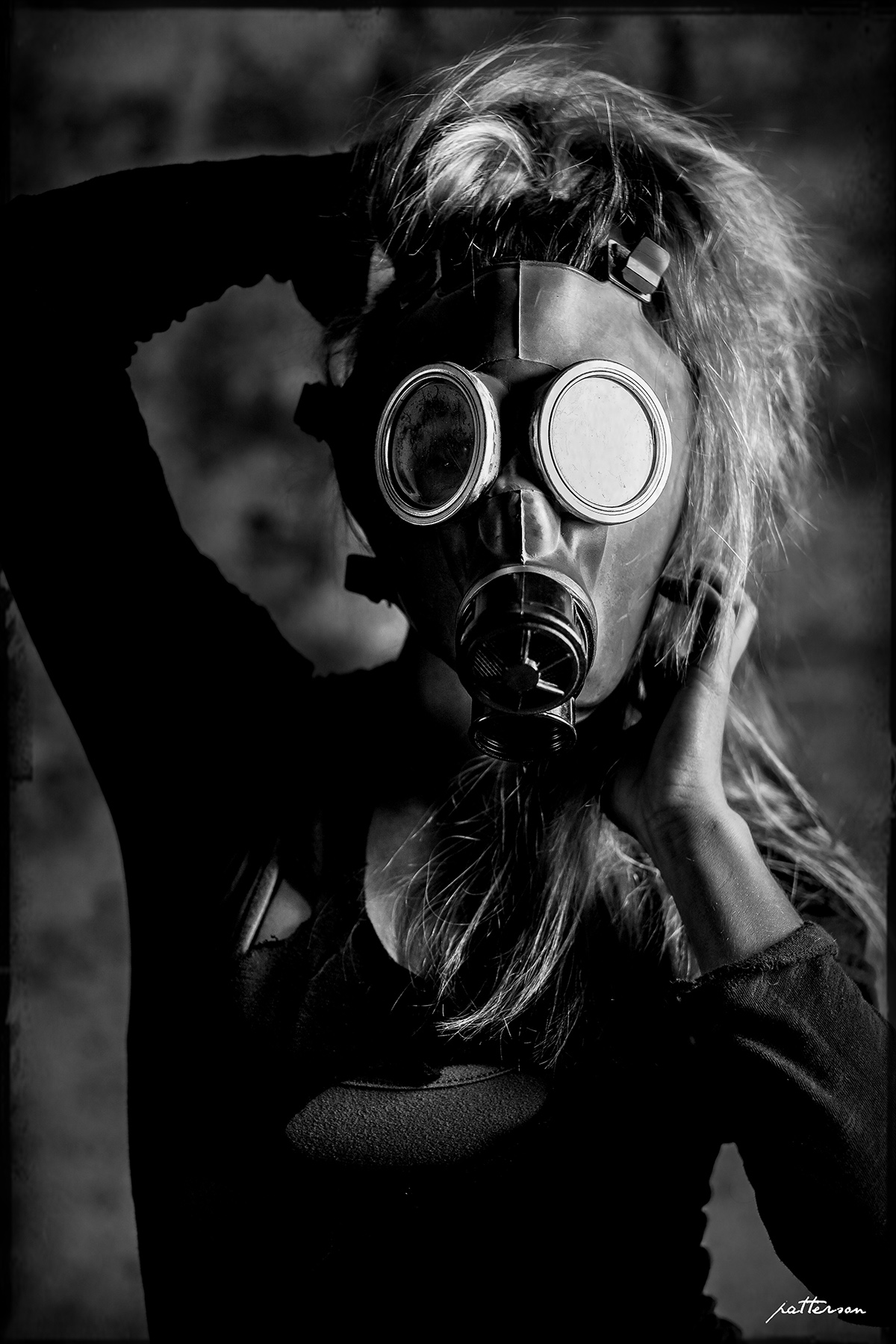 I have always had a fondness for black & white images. Like so many others, I grew up seeing the work of Ansel Adams and being in awe of his printing ability. I admired the work of the legends and had the pleasure of meeting and speaking with a few. I’ll never forget the stories that Arnold Newman told about some of his subjects. Truly inspiring.

Eventually I set out to find studio space where I could engage in personal work. Creative black & white imagery to be more specific. For me, the Fuji X series of cameras were the perfect tools to have in my creative tool box. As stated previously, the X-T1 is my current workhorse. I won’t go into great depth regarding the specs. Some of the basics include the 16.3 X-Trans CMOS II sensor; weather resistant body; 3” tilt screen; optional battery grip; Wi-Fi; and so much more. 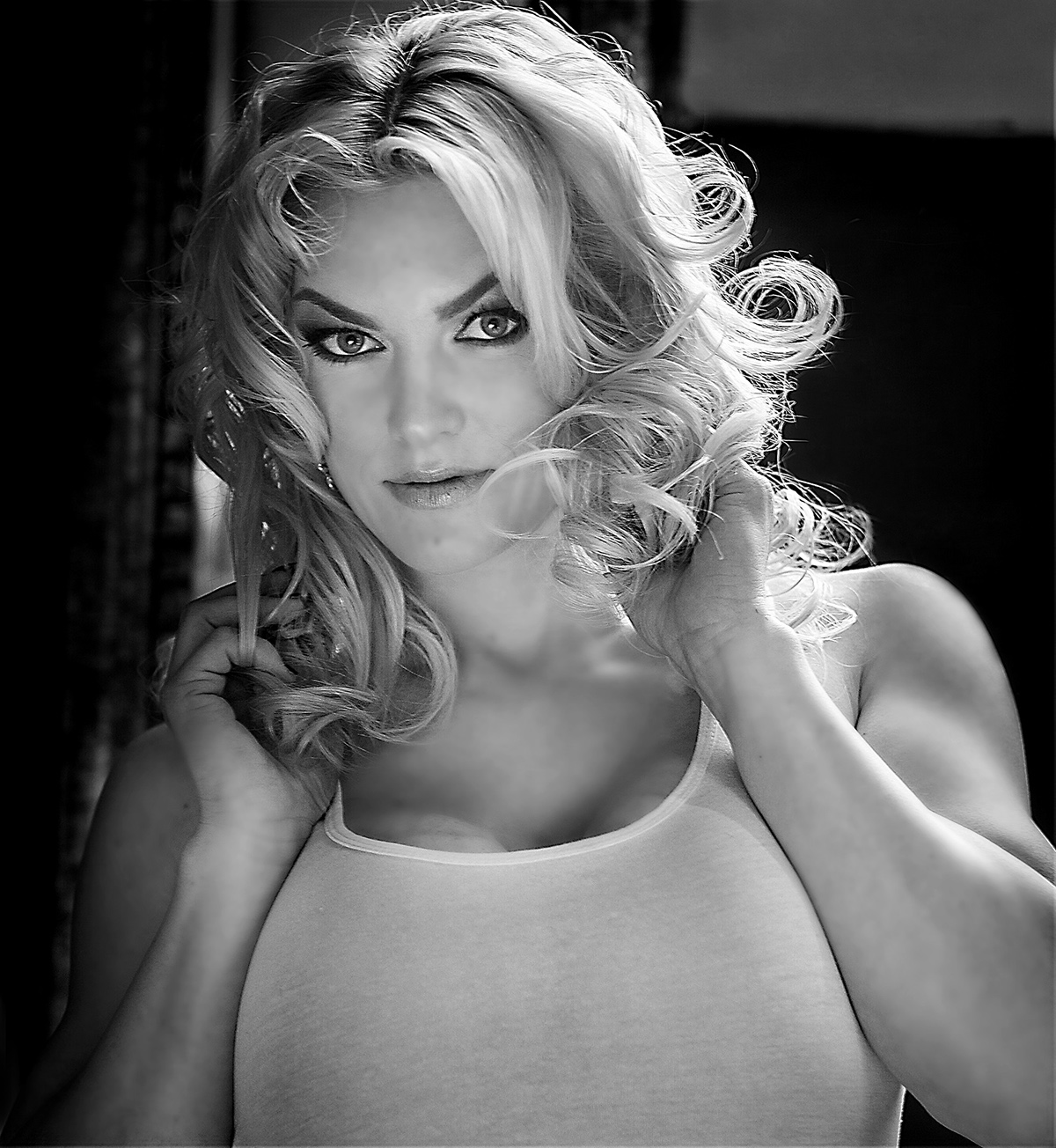 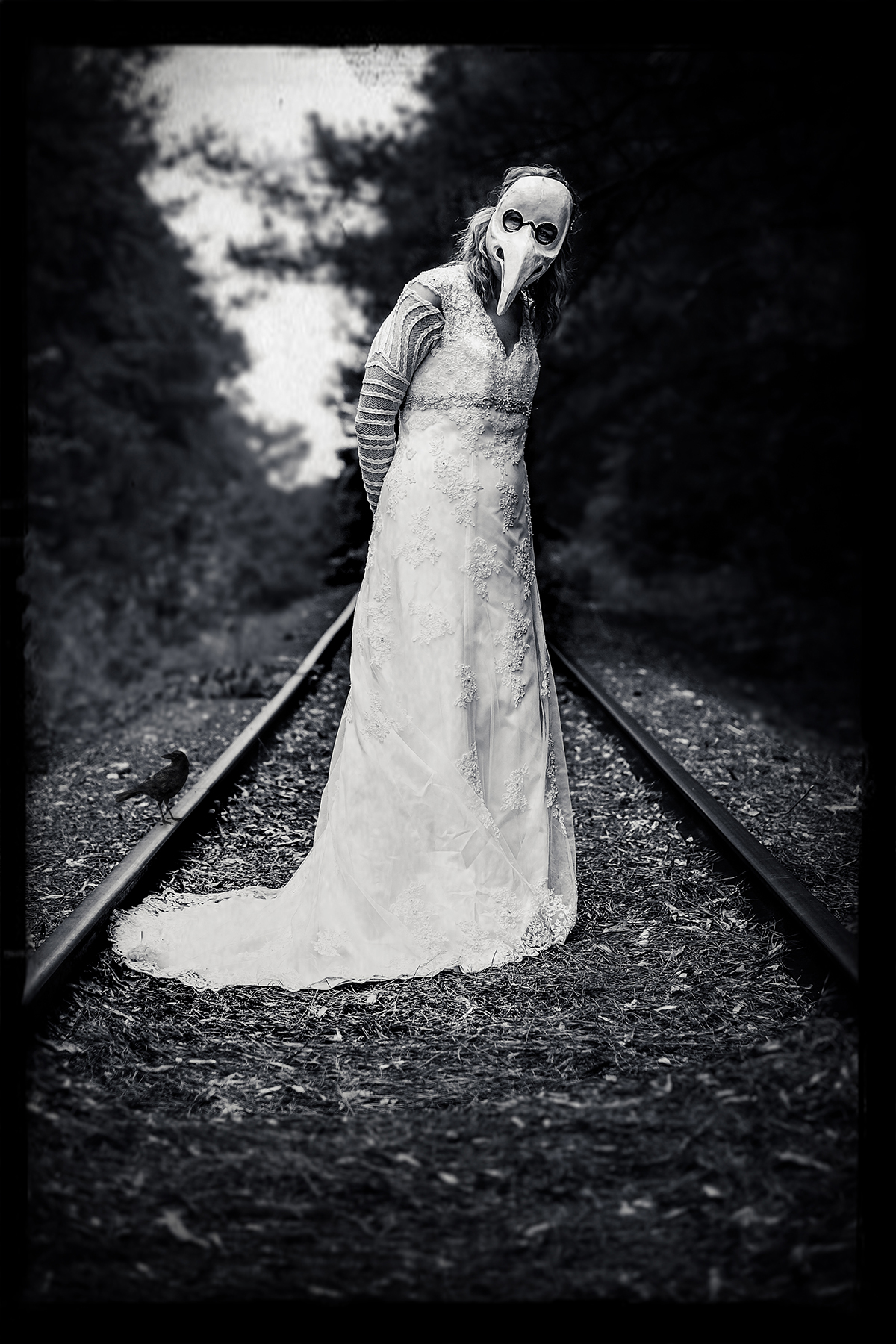 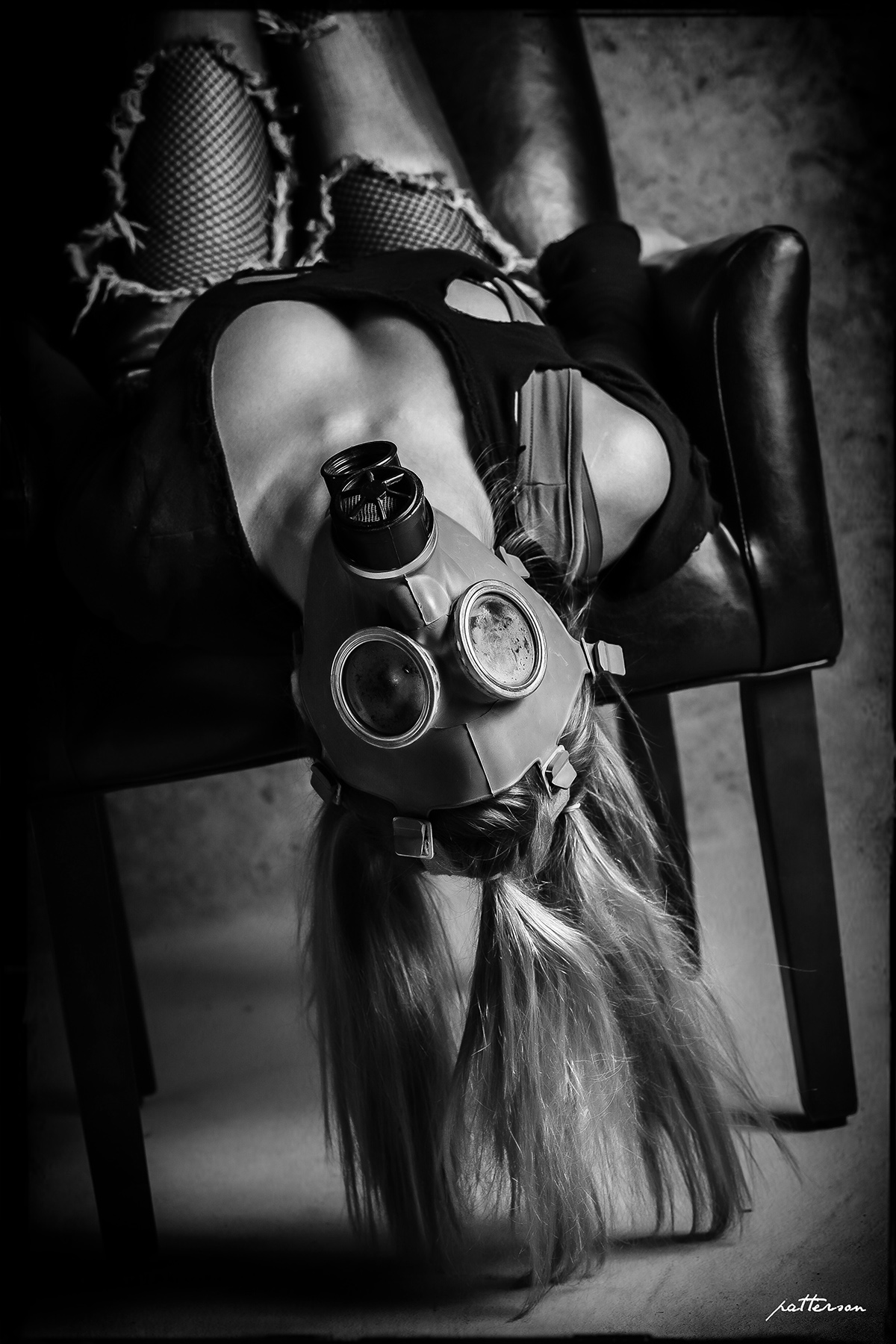 Arguments can be made, and often are, regarding why a Fuji X camera is better/worse for this or that. If you find yourself bored, instant fun can be had by jumping on social media sites and simply typing “Fuji X” as a response in the Nikon/Canon which is better threads. Just a warning though, the threat of physical harm is a likelihood. Those with thin skin should think twice before engaging in such a manner.

What makes the X-series my choice for black & white photography is somewhat hard to describe. It’s involves what I refer to others as the fourth pillar in photography. The famous other three being ISO/aperture/shutter speed of course. The fourth I often say is the heart. Until you learn to see with your heart and translate that vision through the lens, your images will always be lacking. I’ve never handled a camera that has ignited that fourth pillar so much. Fuji has nailed this through the culmination of several factors. 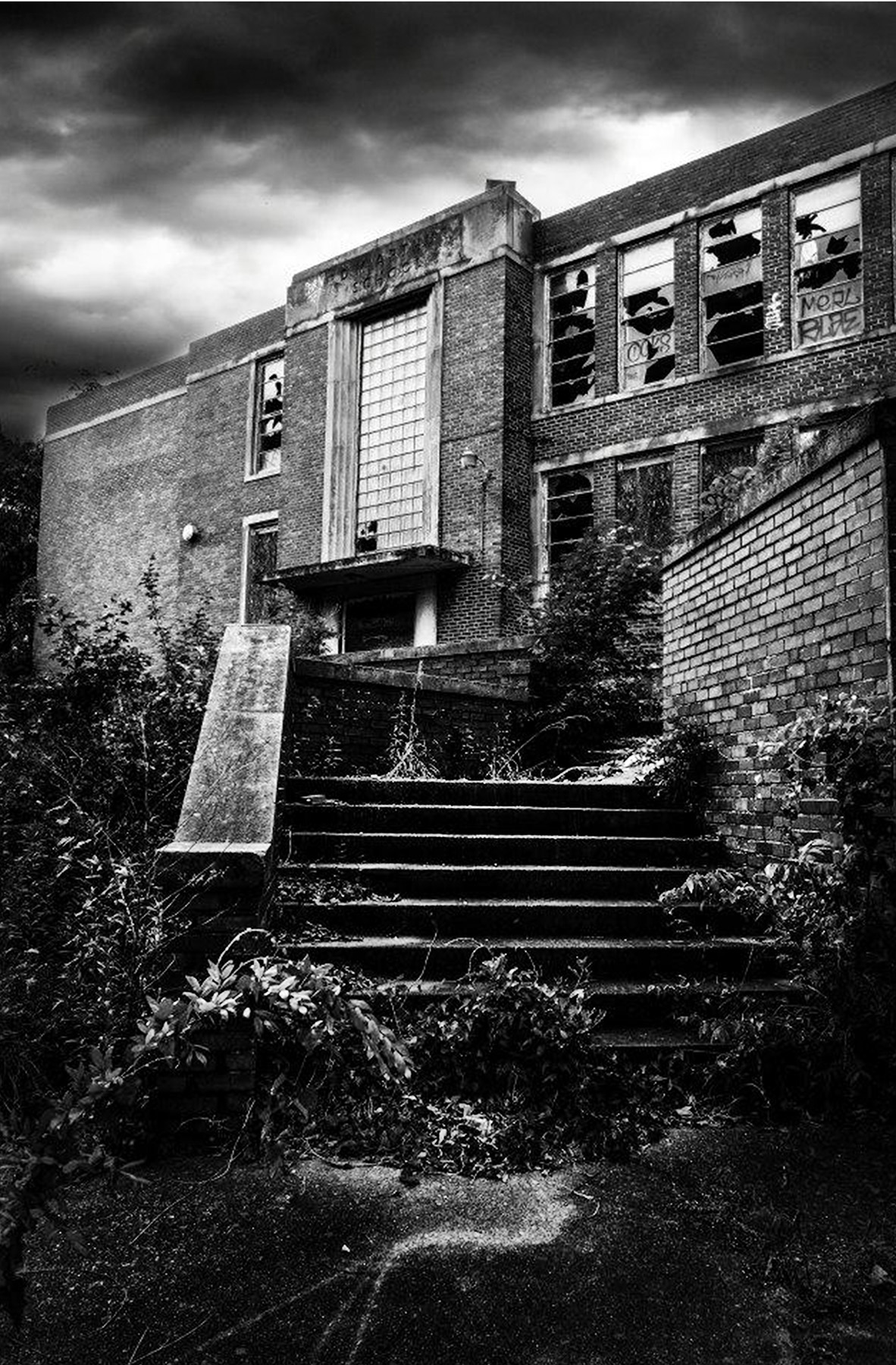 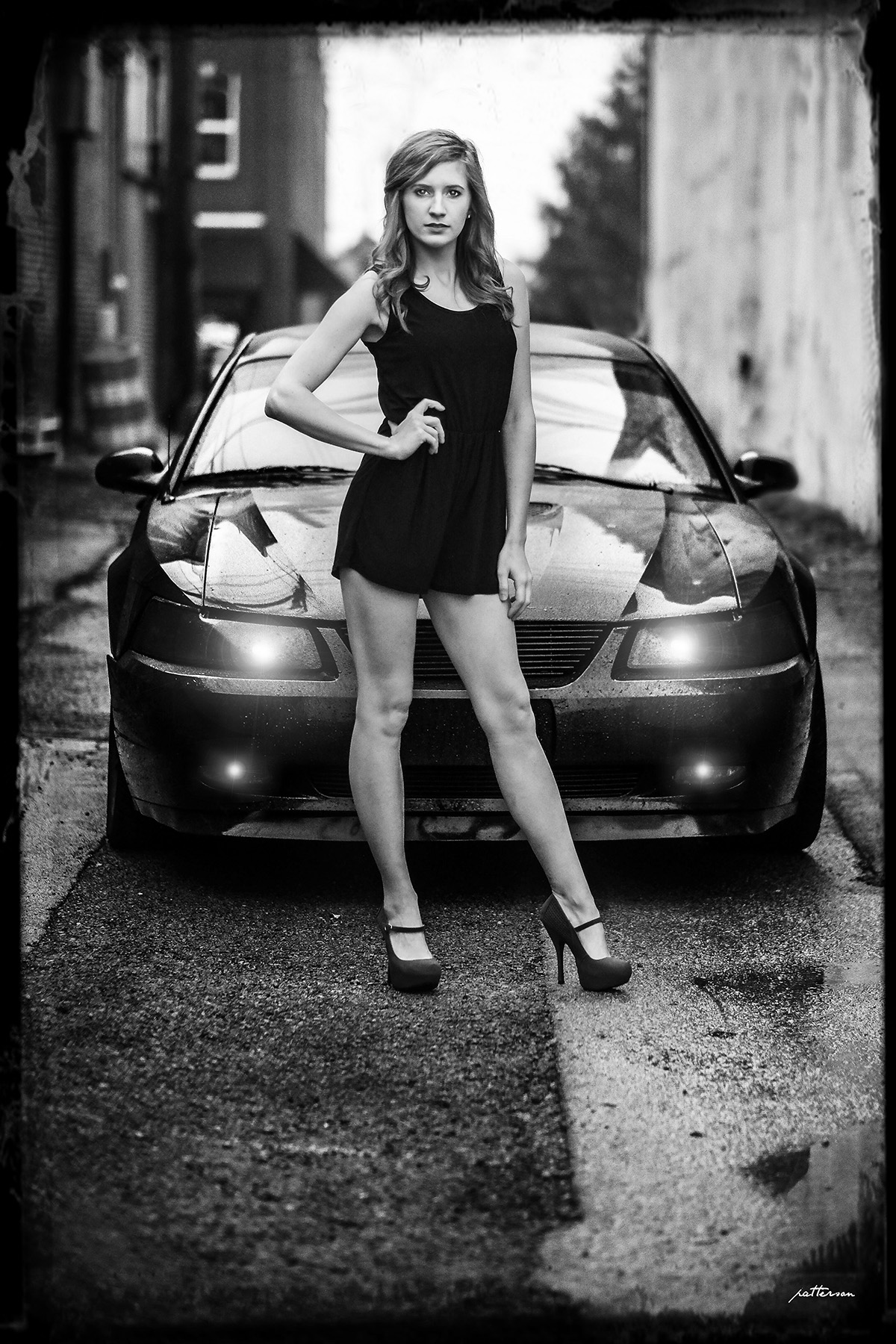 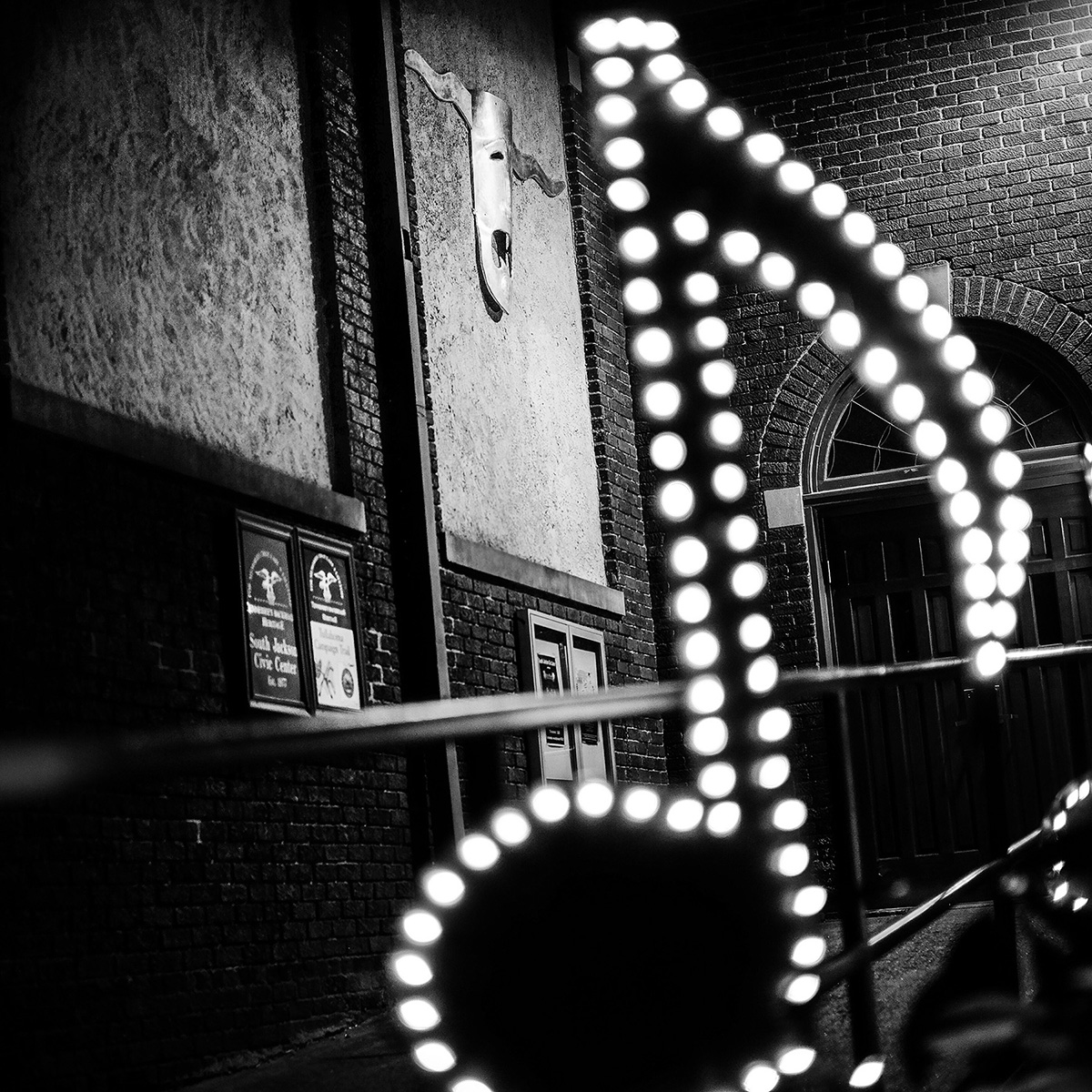 First, you have the mere size of the camera. In a sense, it melts into your hand. It becomes one with your body and therefore an extension of your soul. Add to that the consistency of the Fuji brand. Whether it be the older X100 or the latest X-Pro 2, they just make sense, which leads into another factor – simplicity. I can glance down at my X-T1 and I see – a camera. Straight forward controls before my eyes and not something buried in a menu that requires me diving into the manual to find. It’s as if Fuji has placed the three pillars of photography at your fingertips, allowing the fourth pillar to fully engage the world around you. 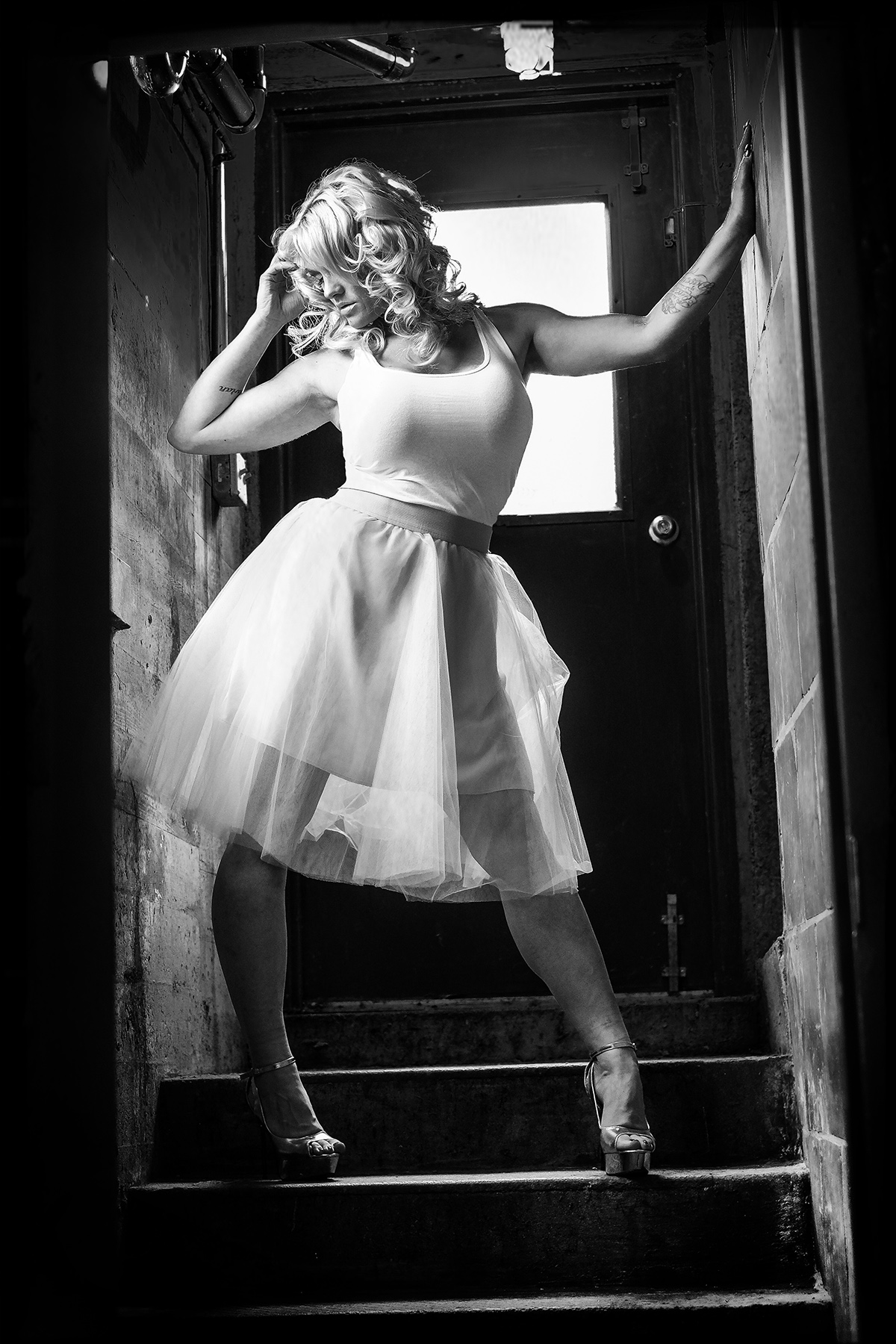 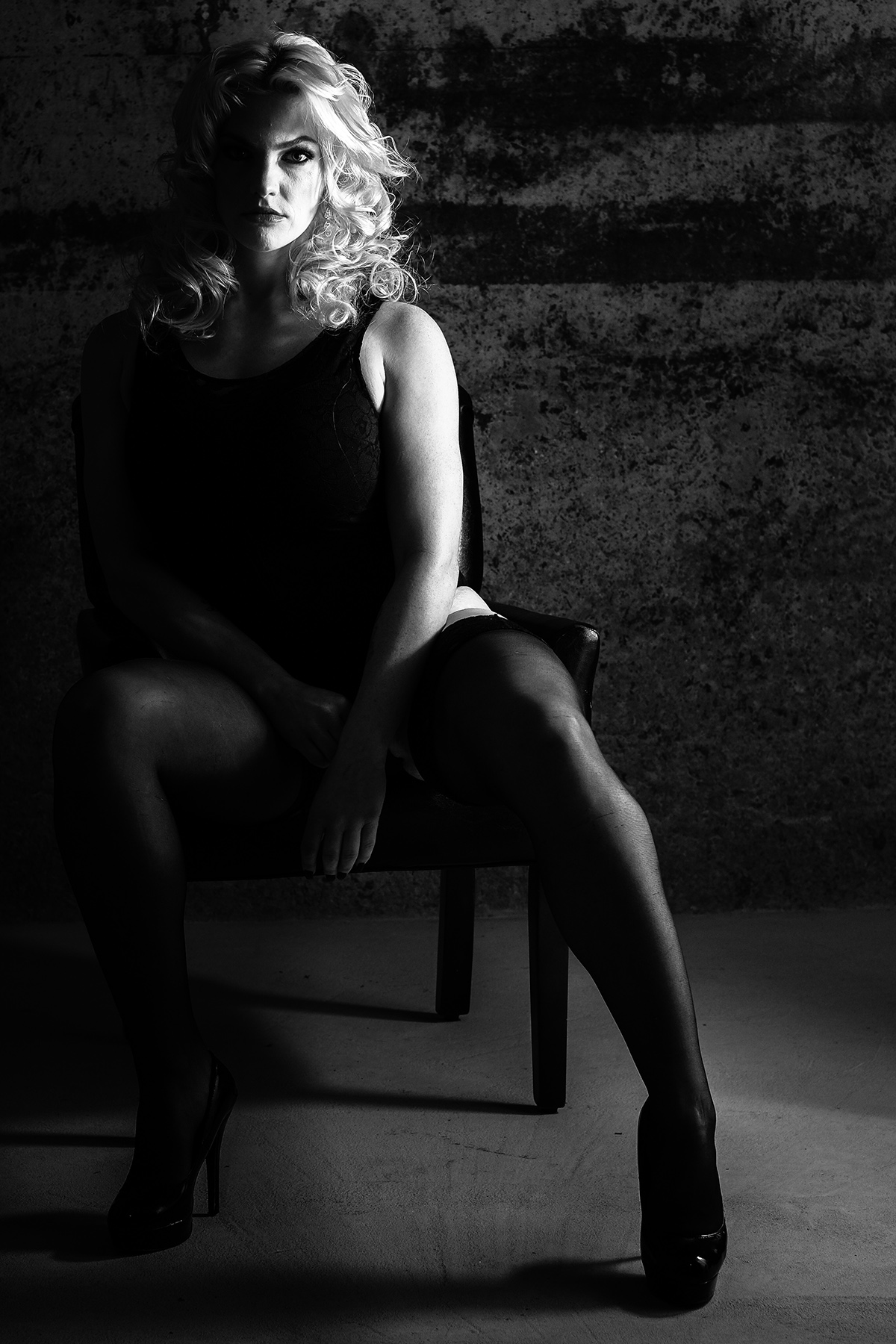 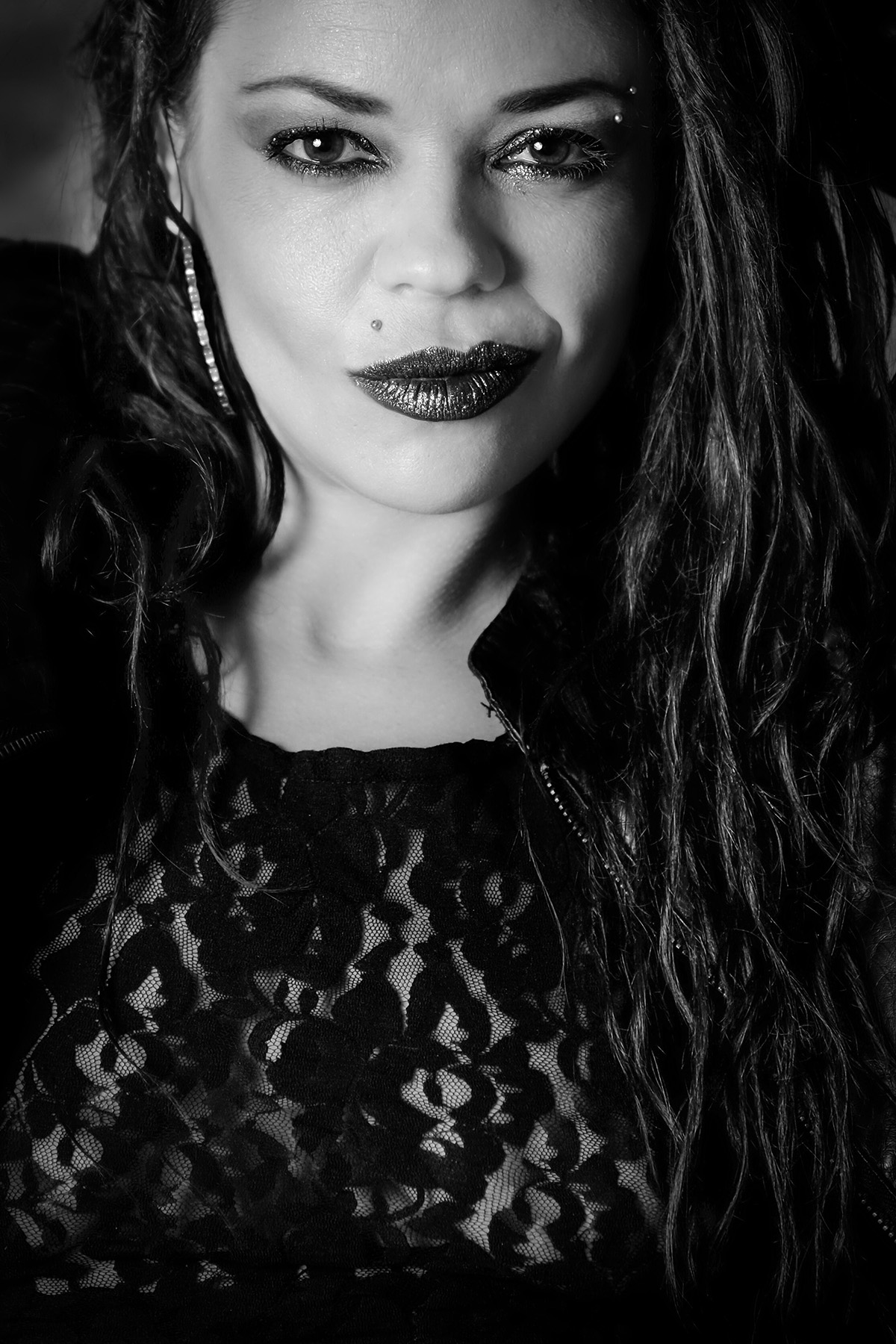 There is one other factor that is often overlooked – respect. It’s as if I’ve joined hands with a partner that wants to know what my needs are. Simply stated, Fuji listens to photographers. They hear the complaints and they address these needs either in the next body to be released or firmware updates. This is no small detail.

Is my X-T1 perfect? No. Does it inspire me to shoot? Absolutely. That is the key that unlocks the door to true creativity. When passion is ignited it sets the heart free. When the heart is set free, love bleeds through and your images come alive. At that point, I don’t give a flip about pixel peeping or corner sharpness, though Fuji handles this just fine. 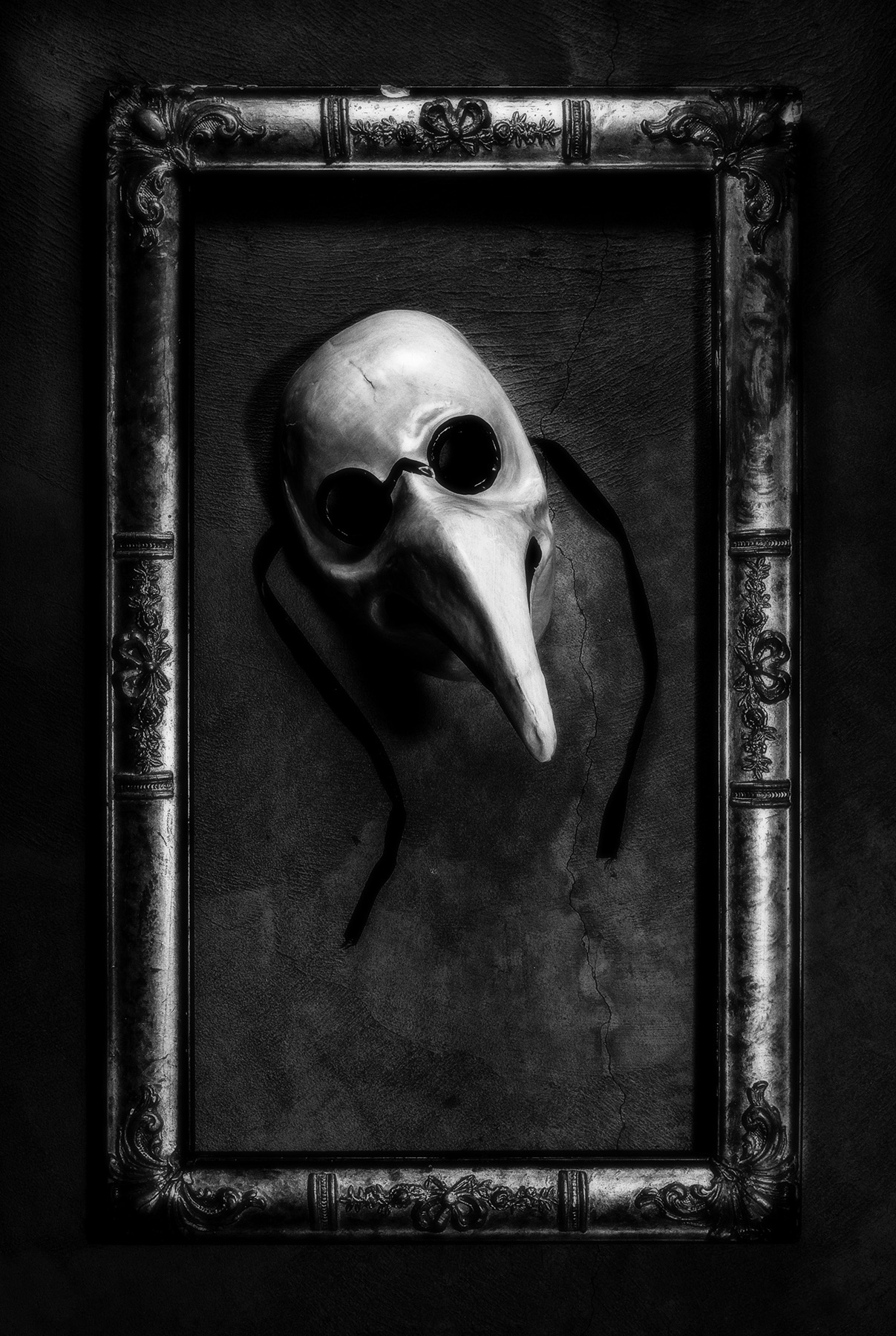 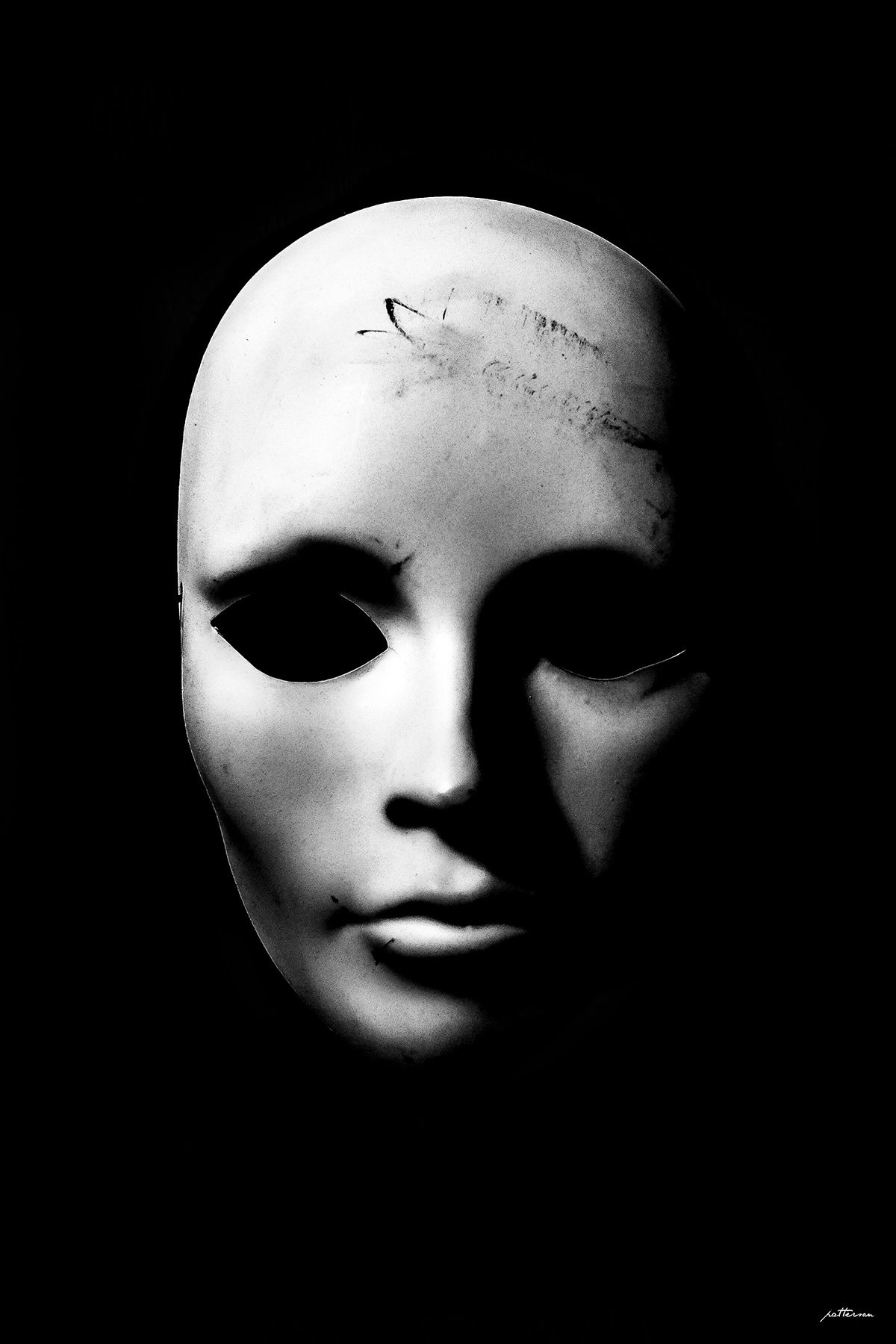 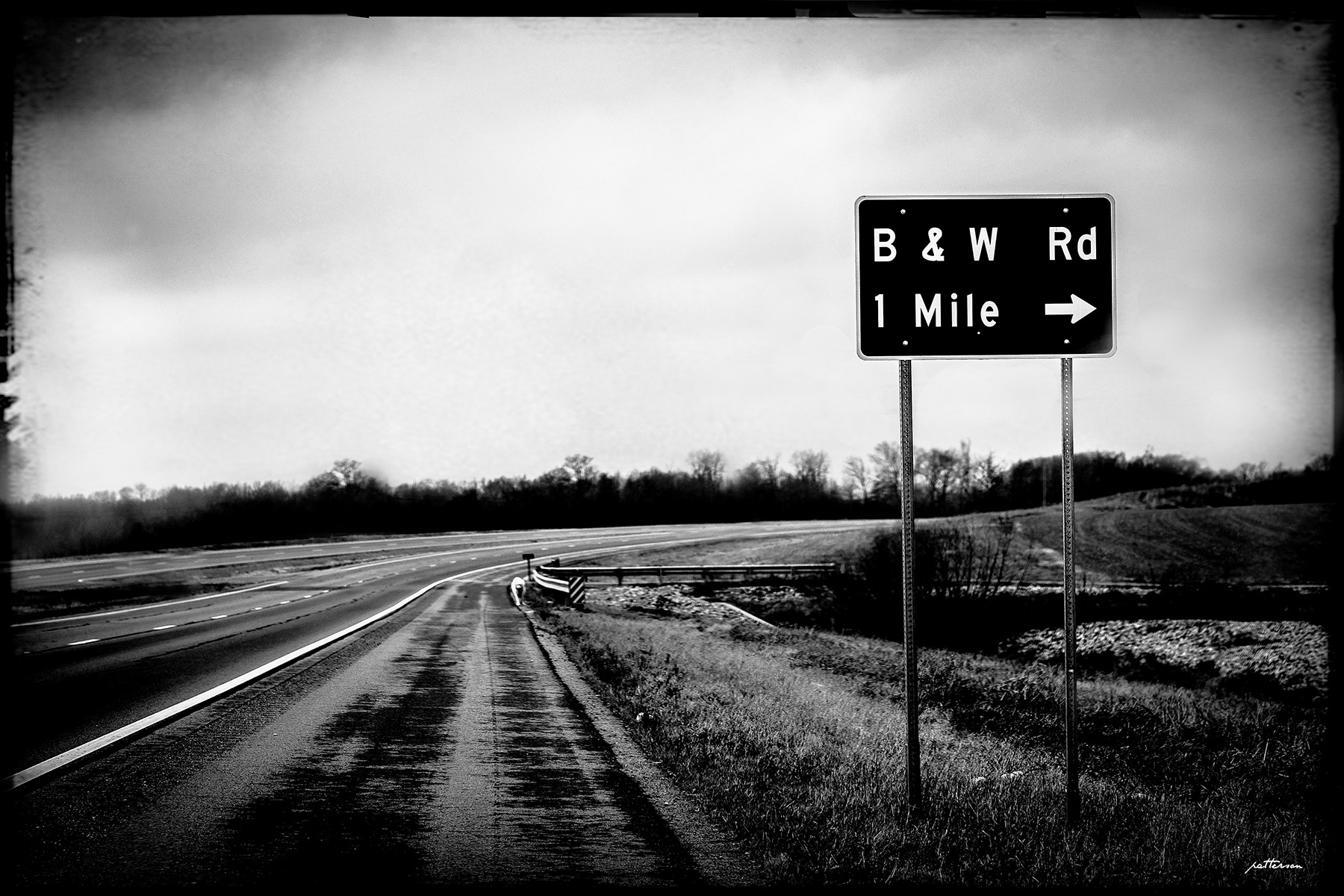 I’m not alone in my craziness either. All it takes is observation to see that others too, are infected in much the same way. You see it everywhere. It’s the childlike enthusiasm in the ramblings of each new owner. It’s the giddiness over posting a mundane picture of a family pet. It’s the renewed vision that each owner has acquired and is so eager to show to the world.

I remember that exact feeling when I first picked up the X100. My passion for photography, which had been lost, came rushing back. I had stopped shooting as often. I was missing my film gear. The world of digital photography took away part of the magic of making the image. Creatively, I had died inside. Then, that little X100 found it’s way to me. I was inspired immediately. I wanted to shoot everything… and I did. Yep, even those pet photographs. In short, I was alive once again. 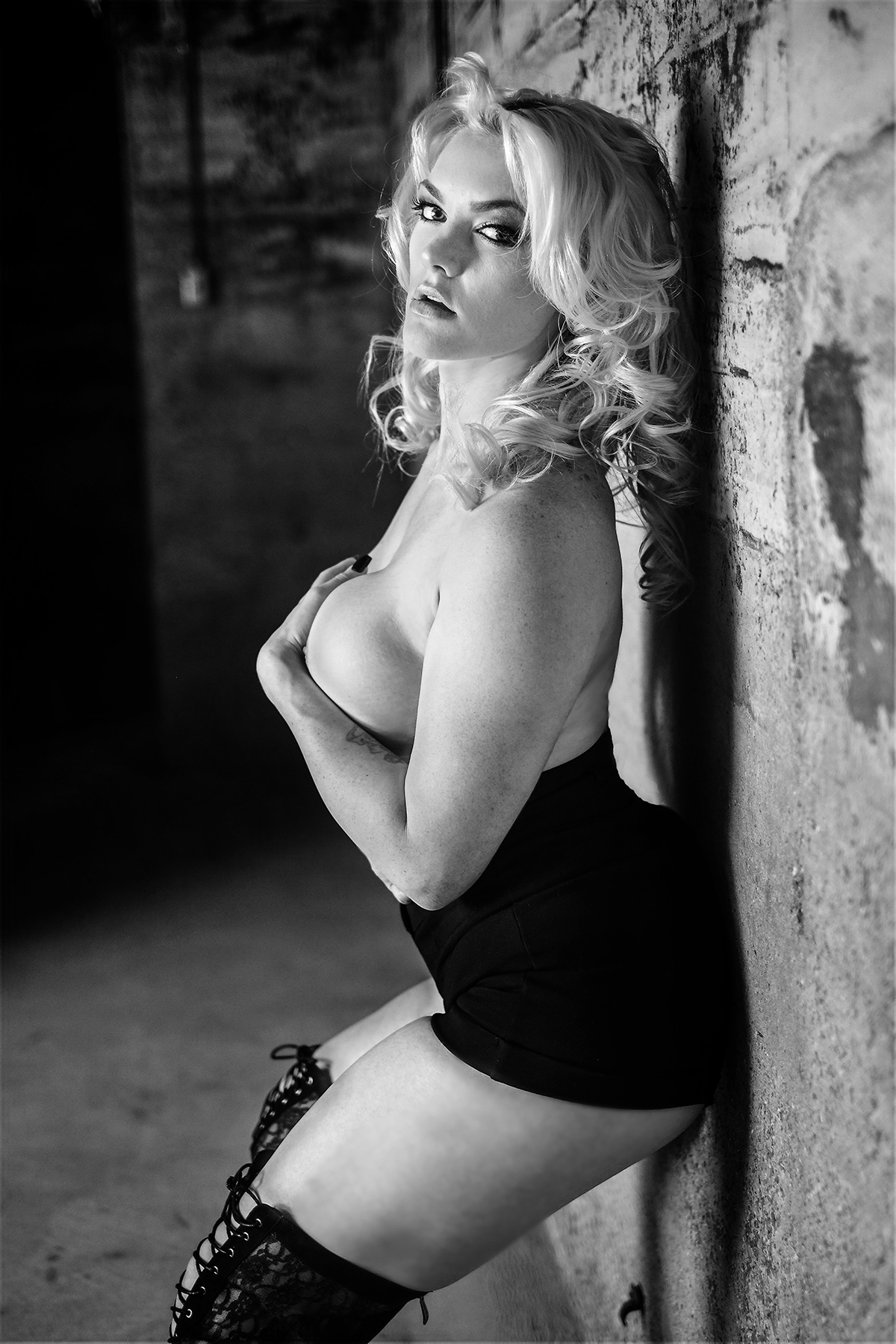 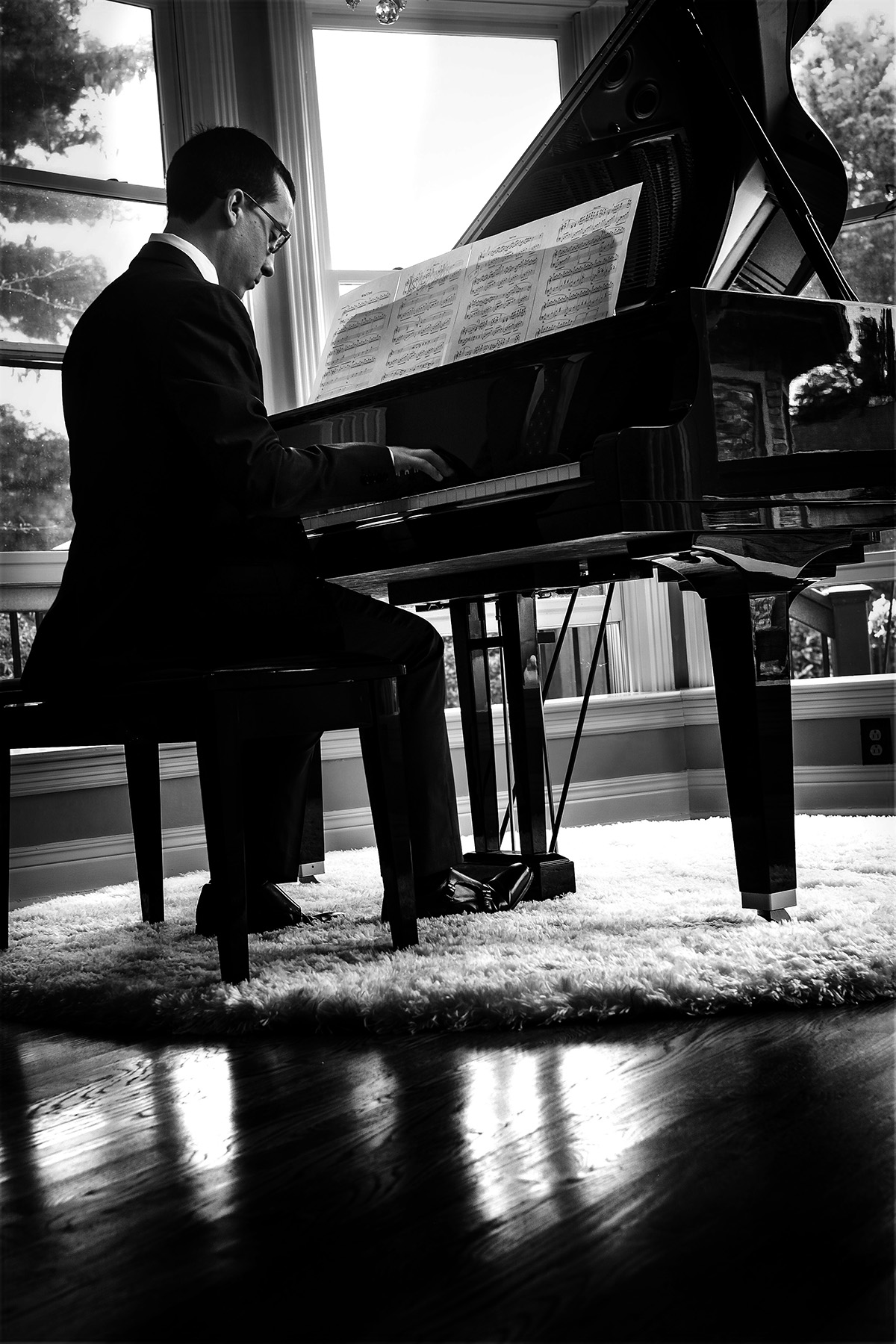 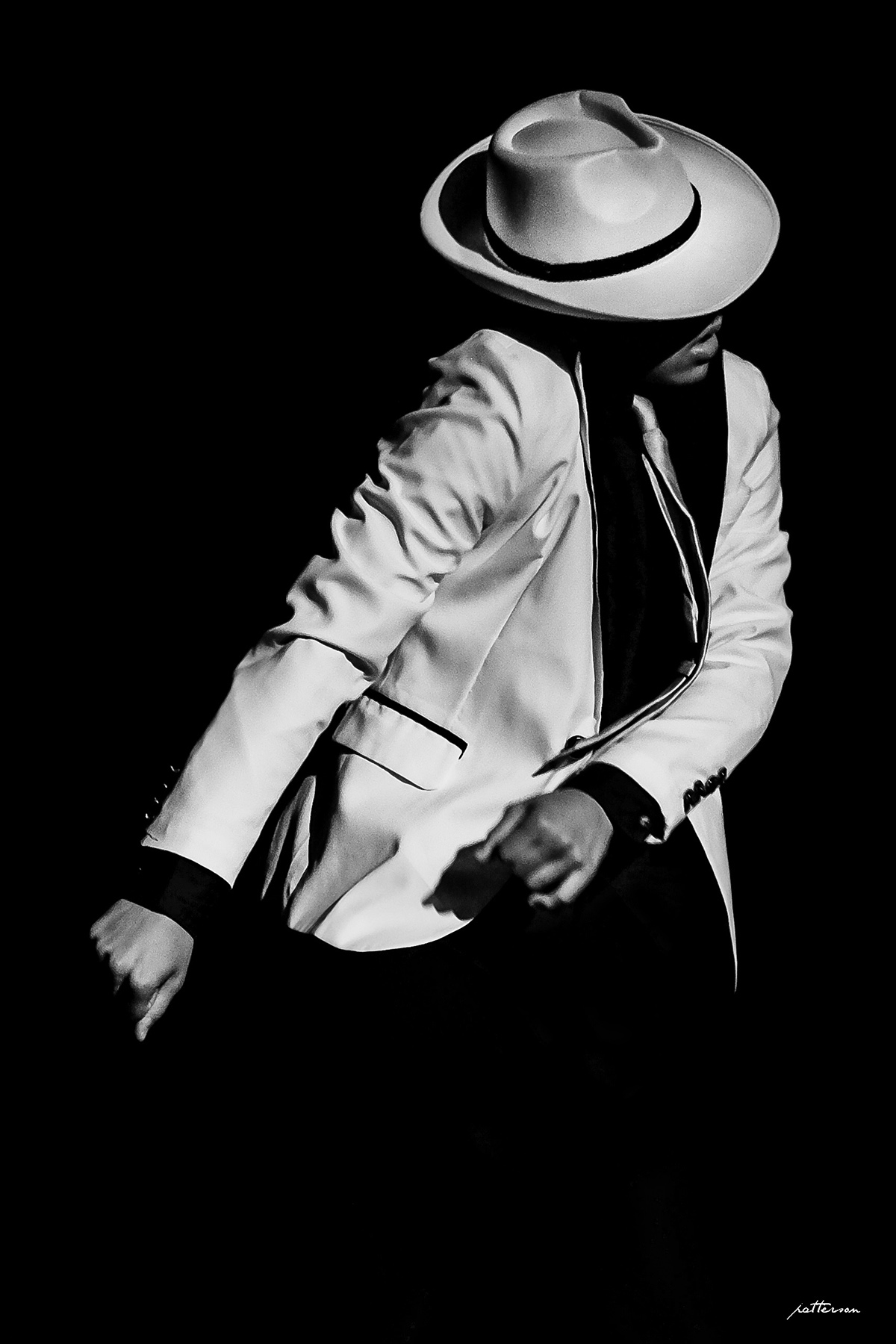 Regardless of what model you use, the Fuji X series does one thing consistently and better than the rest… they inspire. They inject life into eyes that have grown weary. They promote the narration of life through the lens.
Go… tell your story.

Fujifilm X-T2 – From X-pectation to reality Joyfulness series: Me, my Fuji X camera and two people in love