On Vacation With Fuji’s X100F

The following images were taken with Fujifilm’s X100F on a trip to NYC as “Acros” Black & White JPEGs and lightly edited in Photoshop.

For the last 4 months it’s been my daily carry/vacation camera
First of all I’ve had an interest in the X100 series cameras since the first was released in 2011. Furthermore I’ve heard great things from other pros who use an X100 as their daily camera. X100 series cameras are compact fixed-lens digital cameras that look like vintage rangefinders. Most noteworthy are the handsome aesthetic and solid build. Carrying one will result in compliments and questions from strangers. A small fixed 23mm f/2.0 lens (like a 35mm lens on a Film camera) barely protrudes from the front of the camera body. 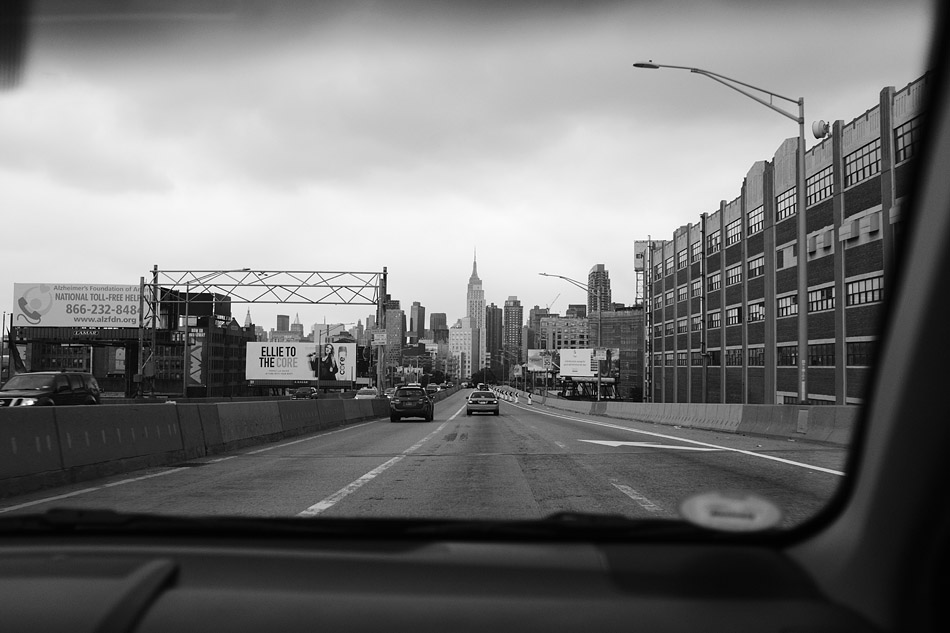 The camera is compact because of this fixed focal-length lens. As a result you’ll have to get closer for that close up rather than zoom. The X100F has the same 24mp sensor and processor as Fuji’s big gun X-T2. It focuses VERY fast and the mechanical leaf shutter has a satisfying high-pitched “TICK”. 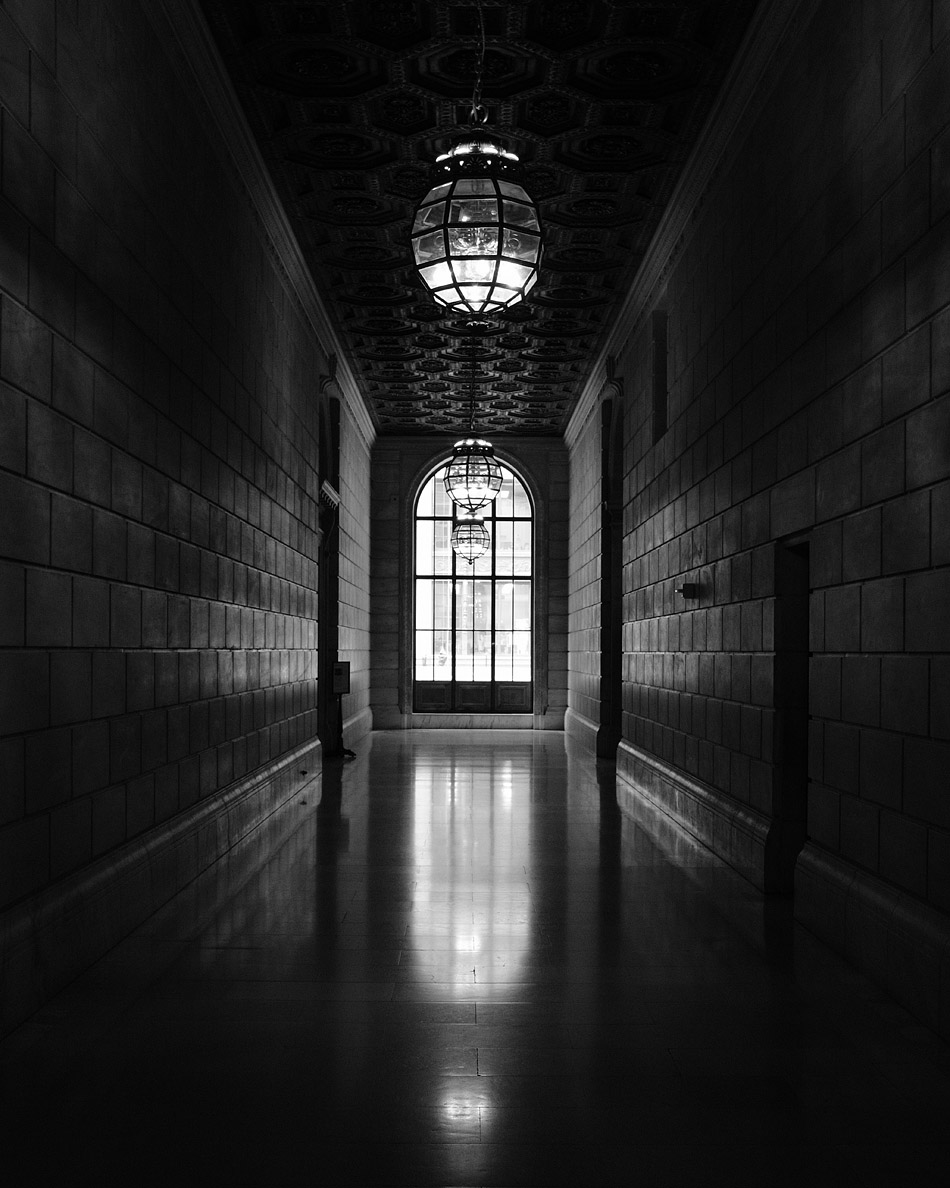 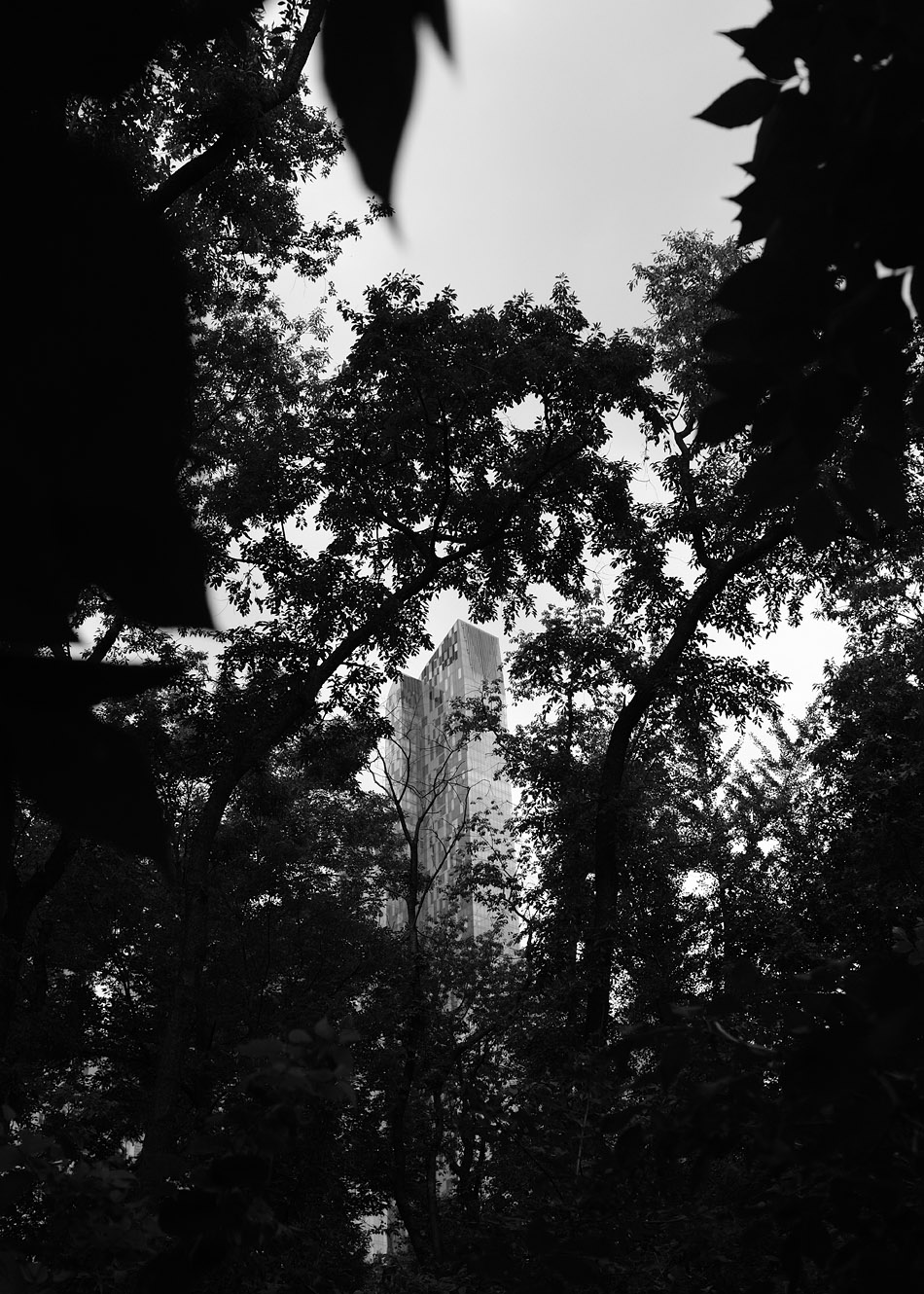 Fujifilm X cameras all have wonderful “Film Simulations” built-in
Most of the camera’s film simulation profiles are color. I personally miss shooting with Black and White film and have fallen in love with Fuji’s ACROS B&W profile. If you keep the camera on RAW+Jpeg you’ll instantly have tasty film simulated Jpegs you can wirelessly transfer to your phone via app AND still have RAW files on the card if someday later you want to process an image differently. 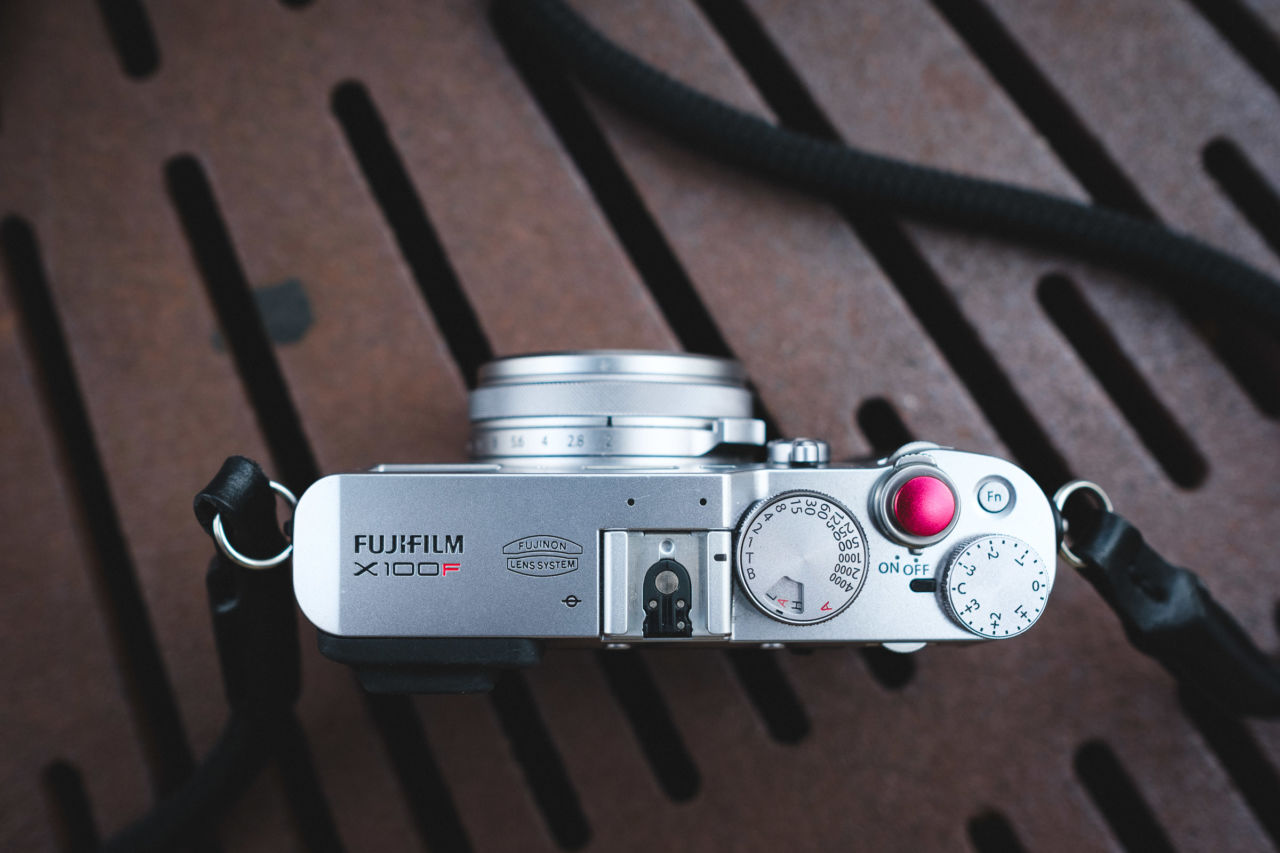 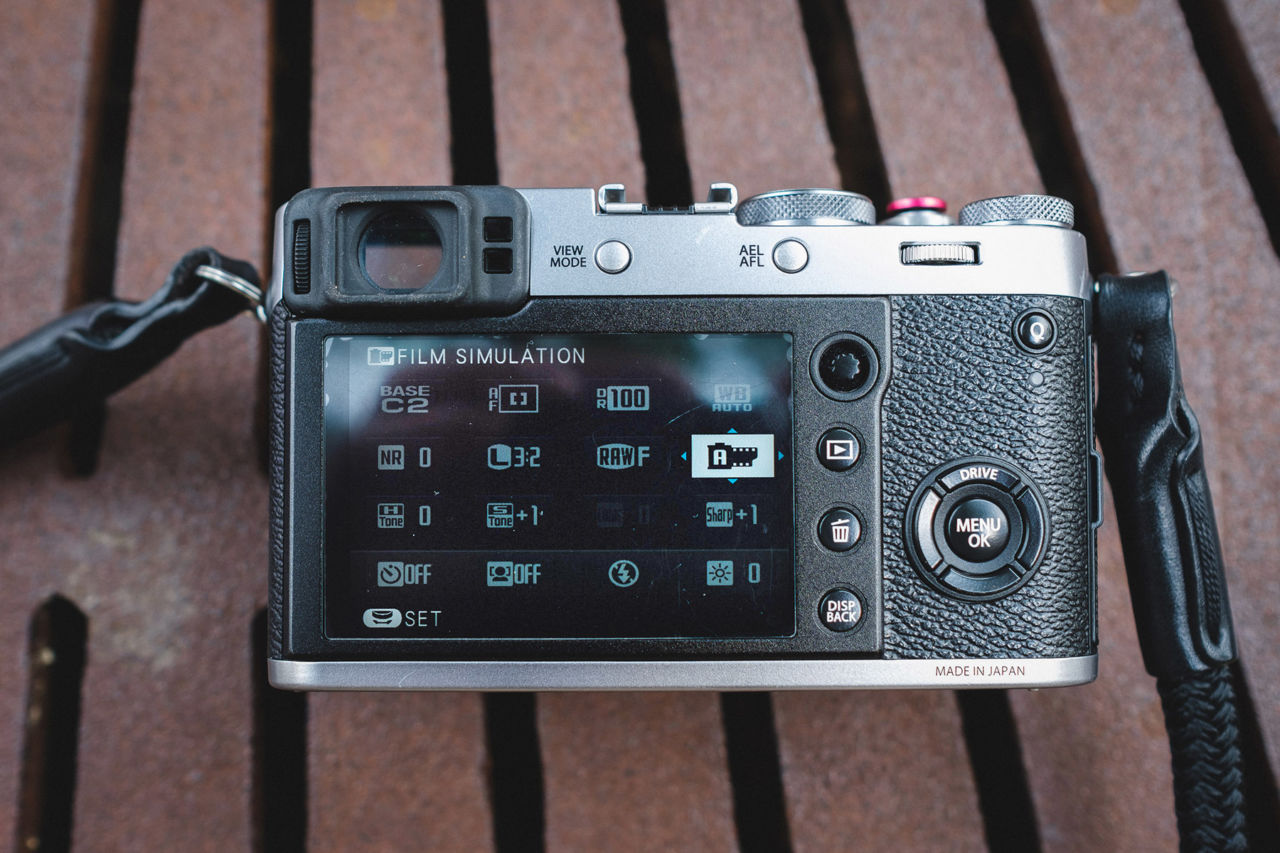 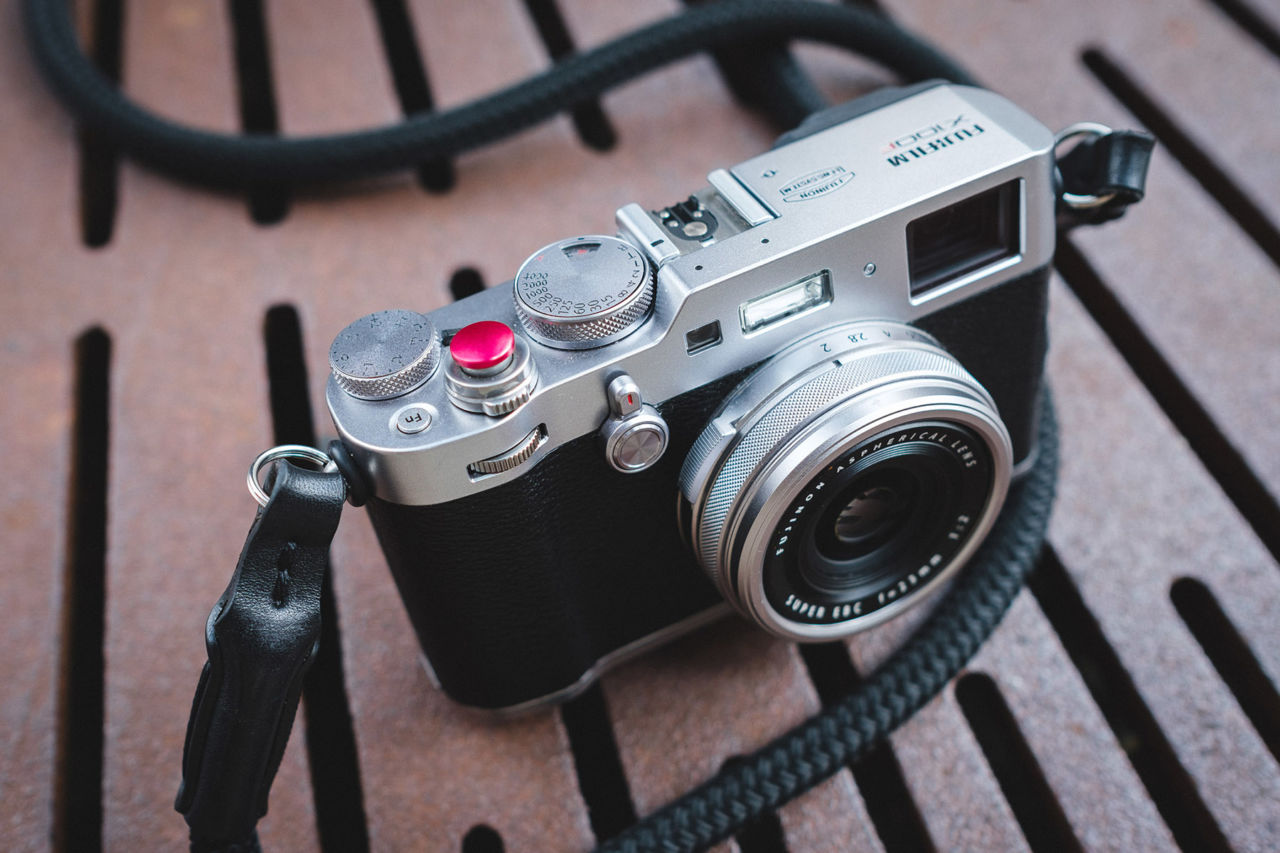 In conclusion, should you order yourself an X100F?
I think it’s perfect for me but not for everyone. Not being able to zoom or switch lenses might result in difficulty covering kids’ sports. It’s also $1299, twice that of an entry level DSLR. If you miss shooting film, the look & feel of vintage cameras, or are sick of lugging a dslr around… the X100F might be for you. 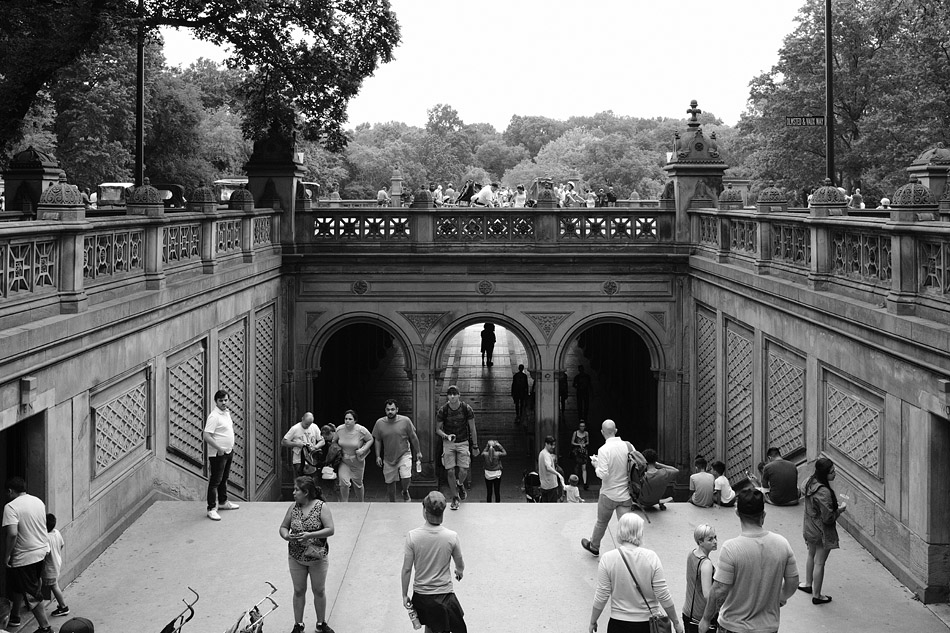 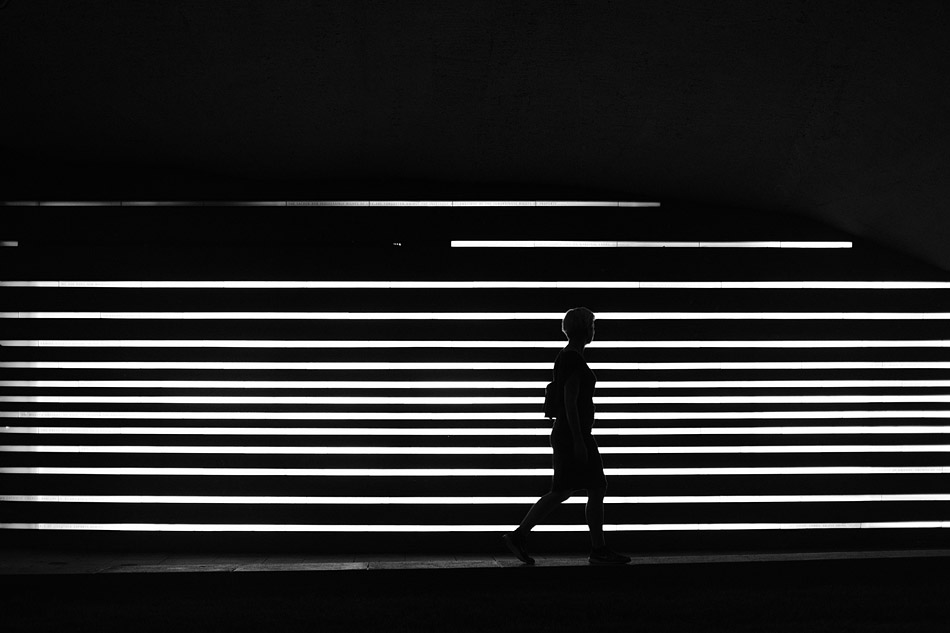 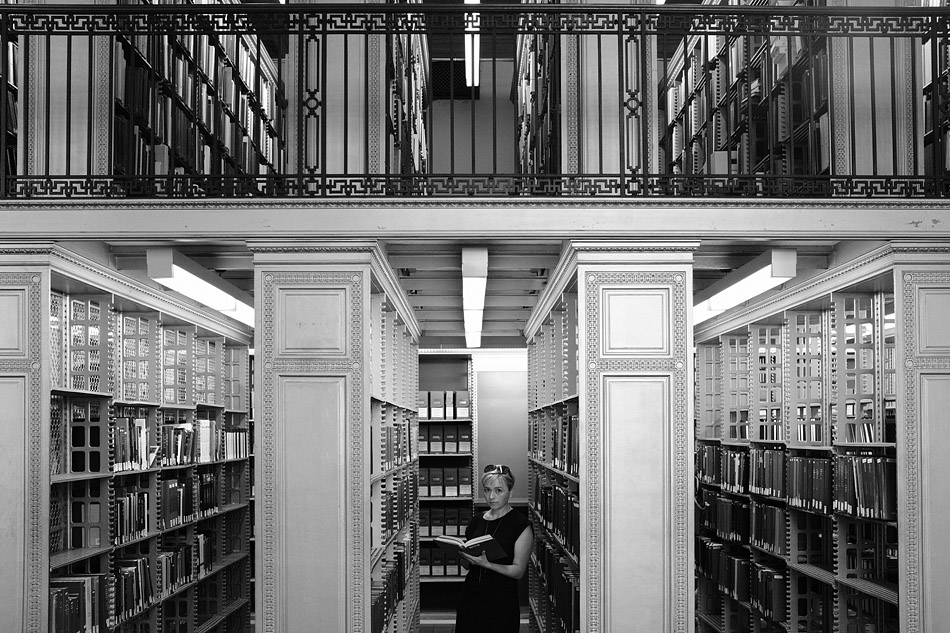 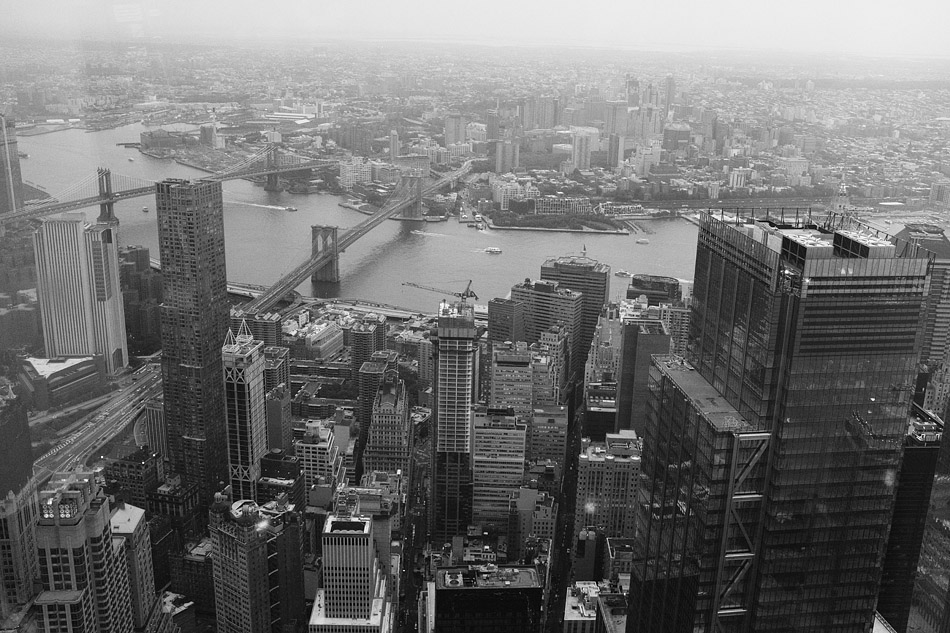 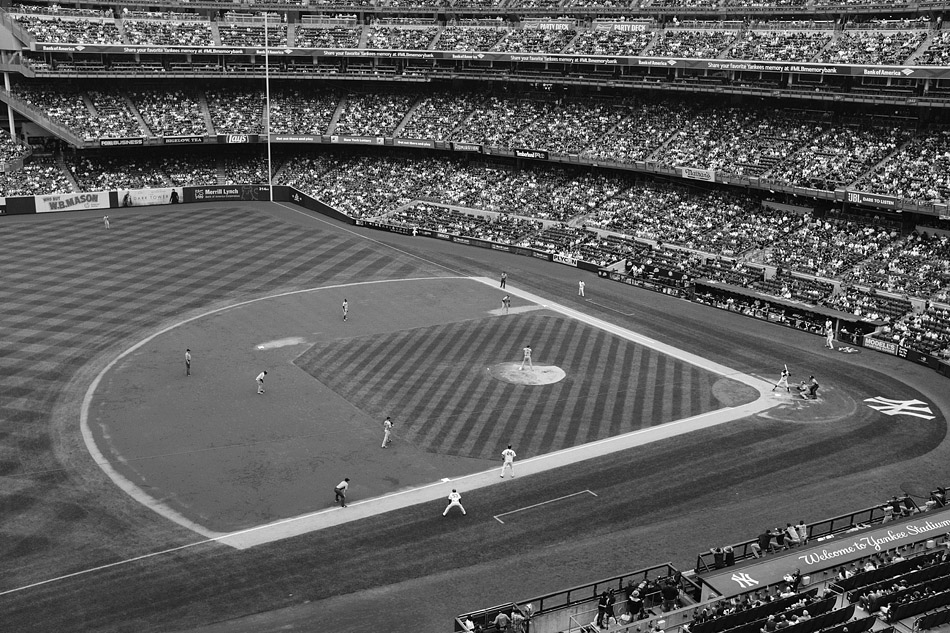 Detroit based photographer Jeffrey Lewis Bennett focuses on couple’s portraits and weddings. Known for art-directed sessions, unique color processing, animated gifs, and tilt-shift photography. Is available for work all over the United States.

www.jlbwedding.com
The 15th edition of the Fuji X Passion Virtual Photography Magazine is now available! Fujifilm X-E3 and XF80mm Macro – all you need to know just in one place!

A life long search for the holy grail, “the perfect camera bag”