Fujifilm X-T20 – A Practical Comparison with the X-T2

My first Fuji camera back in 2015 was the X-T10 which I bought at the time with the intention of using as a back up camera to my Nikon D800E. I was immediately impressed with what a pleasure it was to use and how good the image quality was. It also struck me that it was laudable of Fuji to give exactly the same sensor and image quality from their flagship cameras to a lower end model. 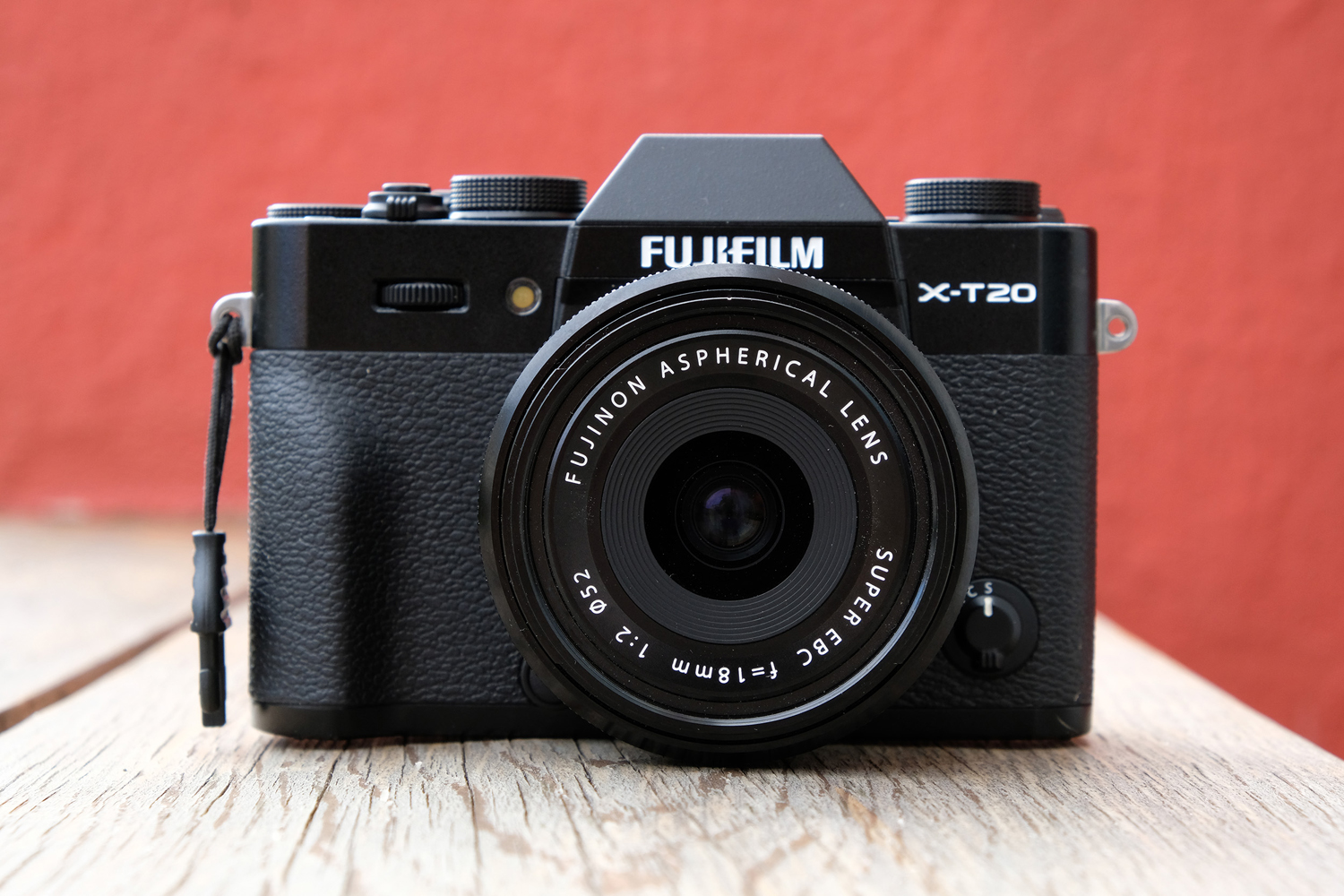 Since then I’ve switched over completely to Fuji and now use the X-T2 as my full time camera, but with the X-T20 Fuji have done the same trick again – putting the same sensor, image quality and autofocus as their top-of-the-line models into a much cheaper camera. This time though it was less than year since the launch of the X-T2, a camera which I still consider to be “new”, so clearly it’s an aggressive policy by Fuji and they aren’t afraid of cannibalising sales of their own cameras. I had the opportunity to talk to Fuji about it and they feel that each of their cameras has a distinct market, the X-Pro 2, the X-T2 and X100F and the X-T20, and that people will choose which is best for them based more on features and how they use the camera. So this raises the question of what are the practical differences between the X-T2 and X-T20? 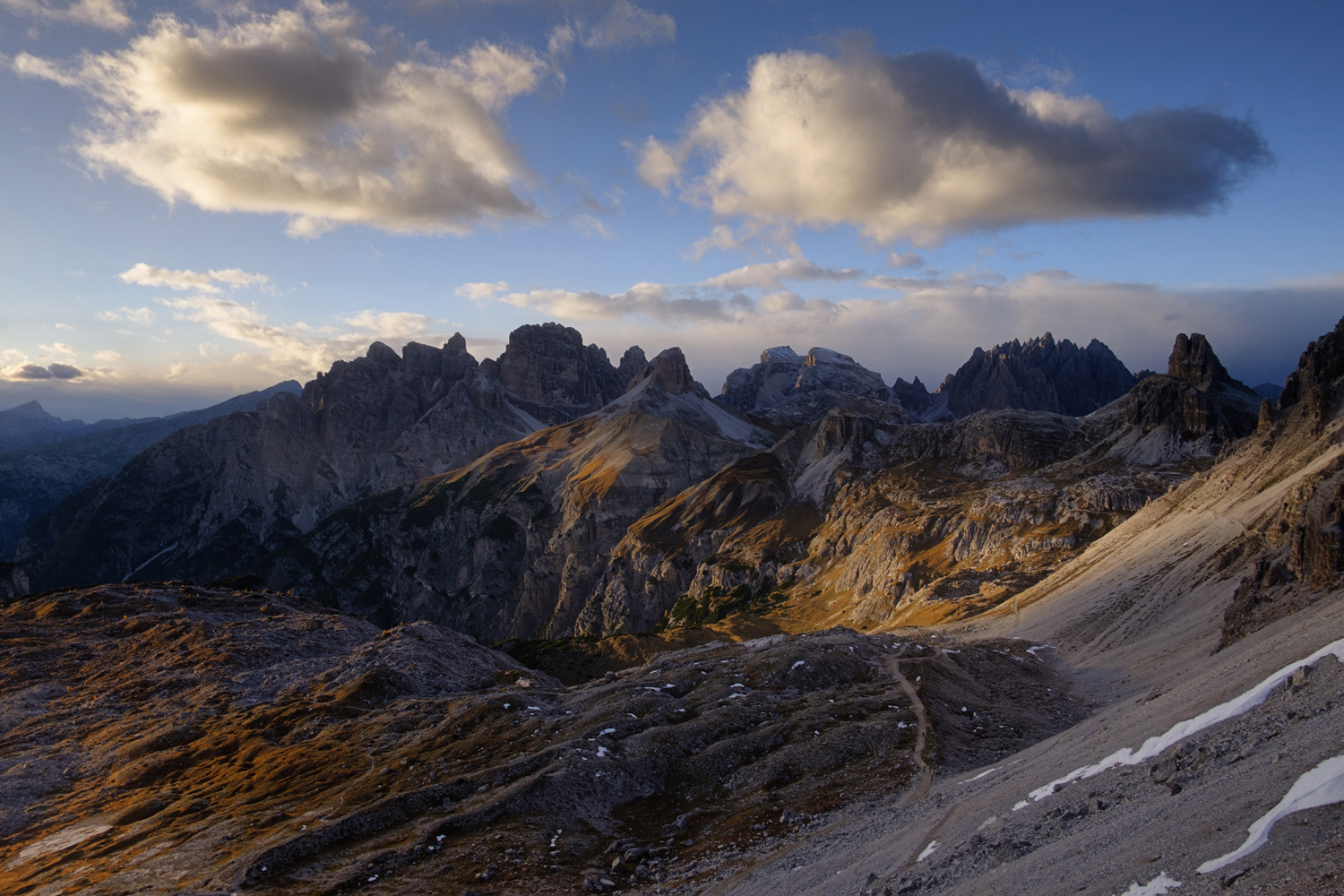 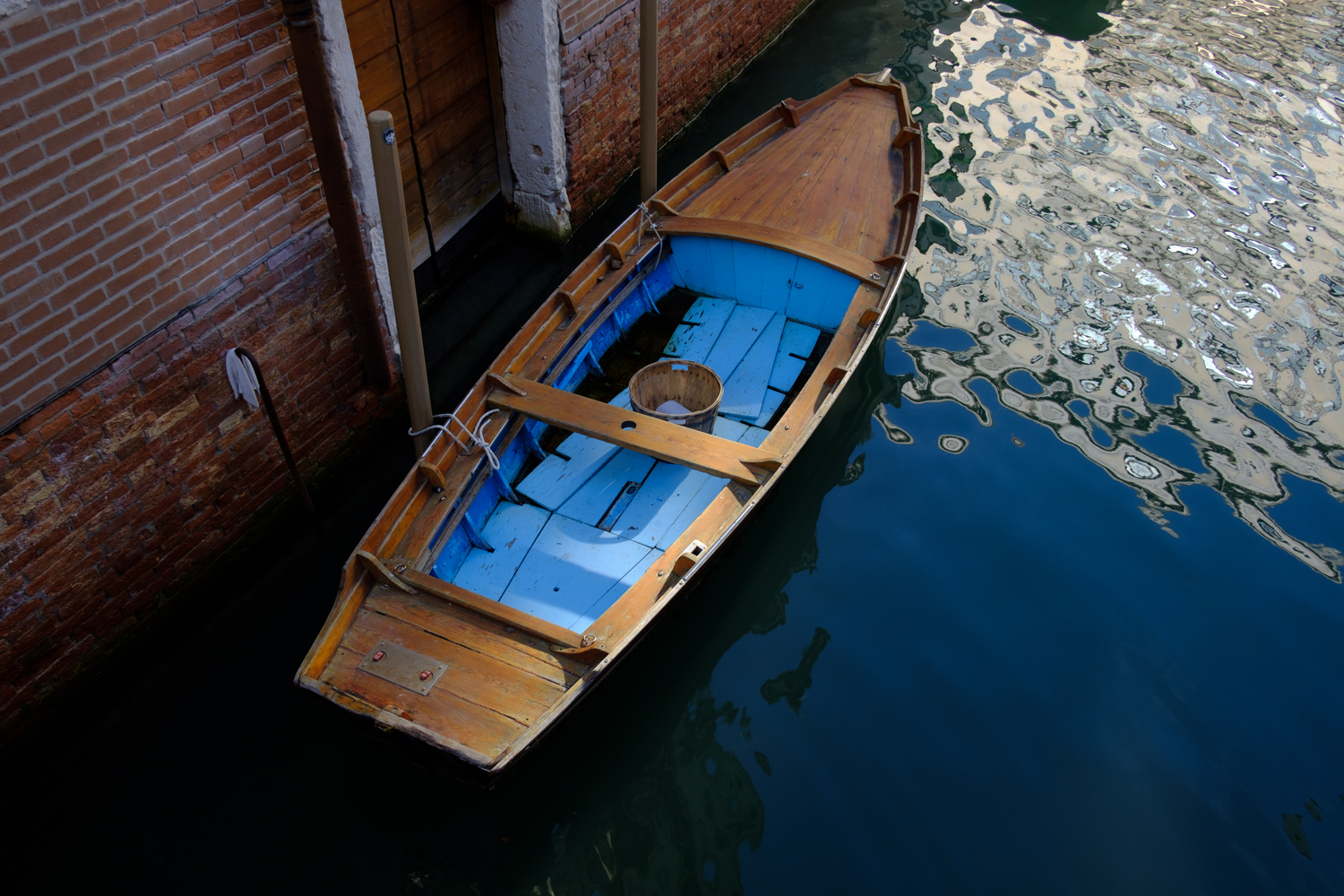 I’ve been using the X-T20 for about 3 months now alongside my X-T2 and feel I’ve got used to the things it does really well, and the areas where I prefer the X-T2. At a little bit over half the price of the X-T2, the X-T20 represents fantastic value for money and in pure image making terms the cameras are completely identical with the same 24mp sensor and image processor. It’s in the features and the build quality where the camera’s differences show and it’s how you feel about these differences that will determine which camera is best for you.

Just to summarise the conclusions from the video, at the end of the day the X-T20 doesn’t have the same rugged build quality and weather sealing of the X-T2, but I’ve used it in harsh weather in both Iceland and Italy, and while I’d worry about it in serious rain it certainly manages just fine in very light rain and dust hasn’t been a problem. It’s also smaller, which has advantages and disadvantages. It’s certainly not as comfortable to hold and doesn’t feel as secure in the hand as it’s bigger brother, my hand feels a little constricted and the dials aren’t as easy to manipulate as the X-T2, certainly not when wearing gloves (in the mountains I had to take my gloves off to change settings on the X-T20, but was fine with gloves on the X-T2). The EVF is also smaller and not as much of a pleasure to use and I miss the dedicated ISO dial. However, on the other hand the small size makes it a fantastic camera to carry around all day for street shooting and also means you can drop it in your bag as a back up/secondary camera without noticing the size or weight. In fact, adding the dedicated grip makes the camera feel almost the same as the X-T2 in the hand (although obviously it doesn’t make the dials bigger) but I prefer to stay with the small form factor as I like having it as a smaller alternative. 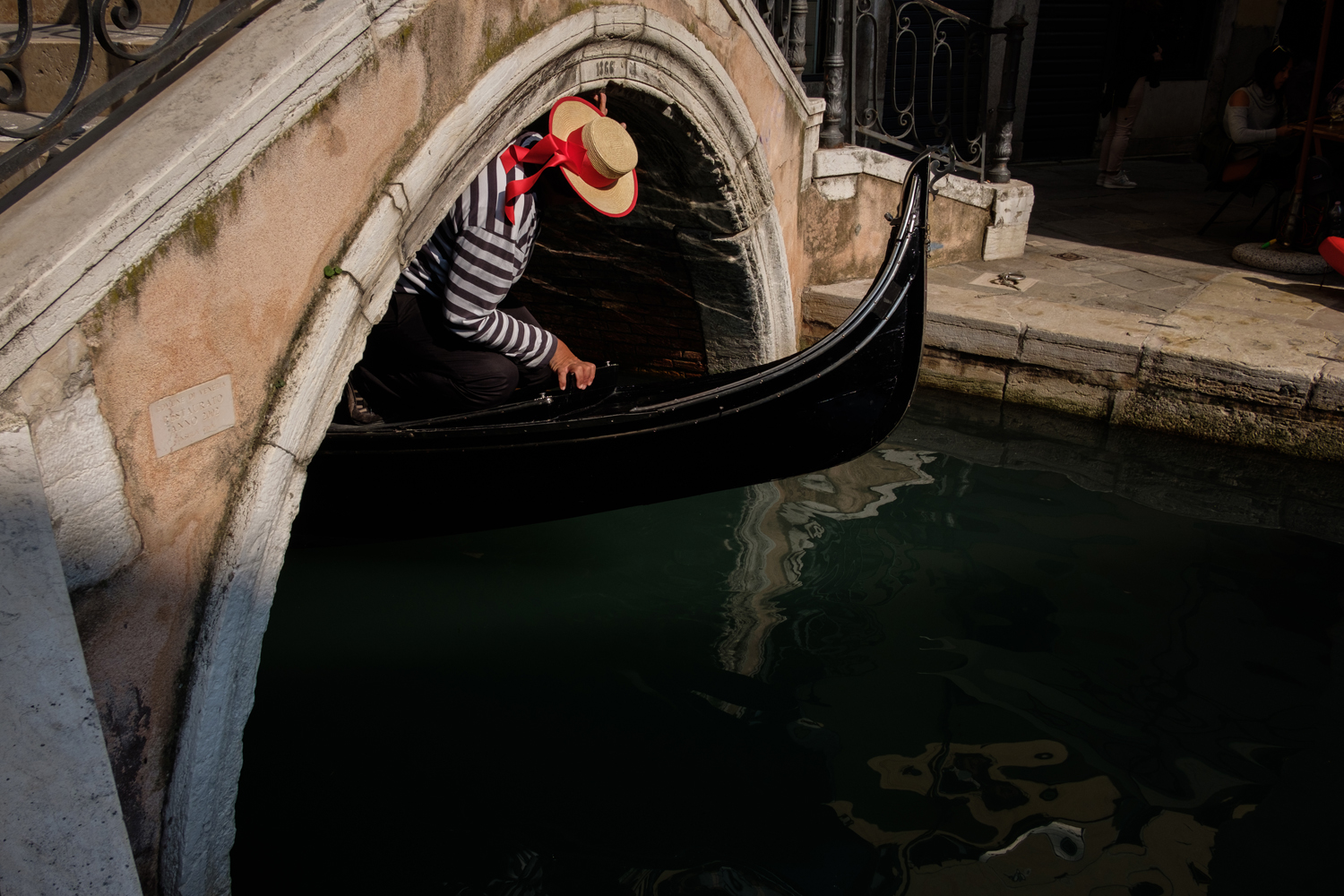 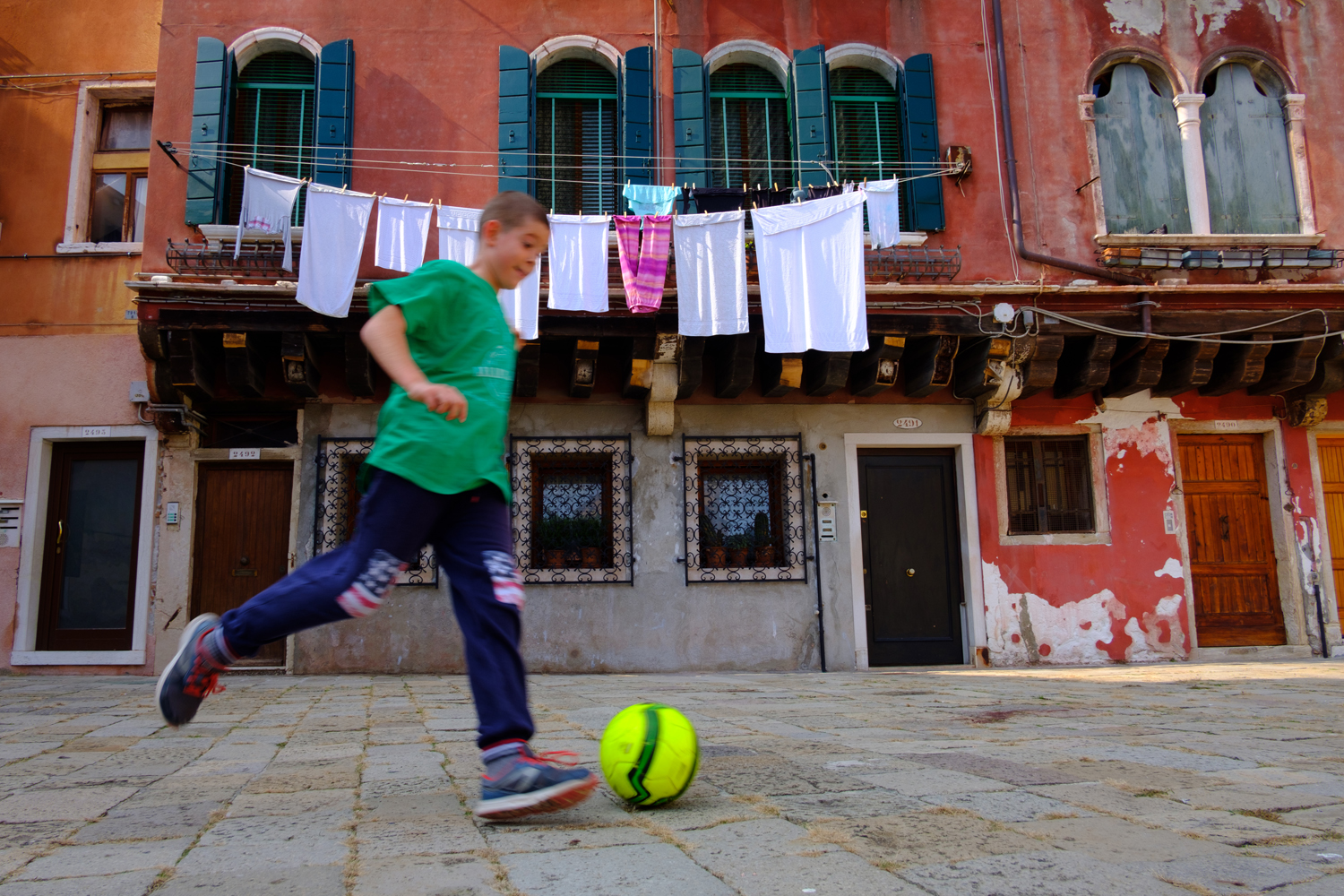 It does have touch focus and touch control to view images, something the X-T2 doesn’t have, but for me this isn’t a game changer and I found myself not using it all that much. I prefer the joystick control on the X-T2 and find it much more practical.

Almost all of the differences between the X-T2, things like the lack of dual card slots, the less rugged build quality and the removal of the external ISO dial and focus joystick make complete sense when looked at in the context of the trade off for the price difference, and overall the X-T20 is a superb camera. It works equally well as an introduction to the Fuji X Series for newcomers, a fantastic all round camera if you don’t need a tough weather sealed body and don’t mind the smaller form factor, or as an excellent back up/secondary camera. Which one is best for you depends almost entirely one what you want from your camera and how important the more pro features and build of the X-T2 are, but whichever you pick you know that you’re getting a great camera and the image quality from both is superb. Although my X-T2 will always be the first camera I pack for any trip or shooting session, I can’t really foresee a situation where the X-T20 won’t be coming along as well. 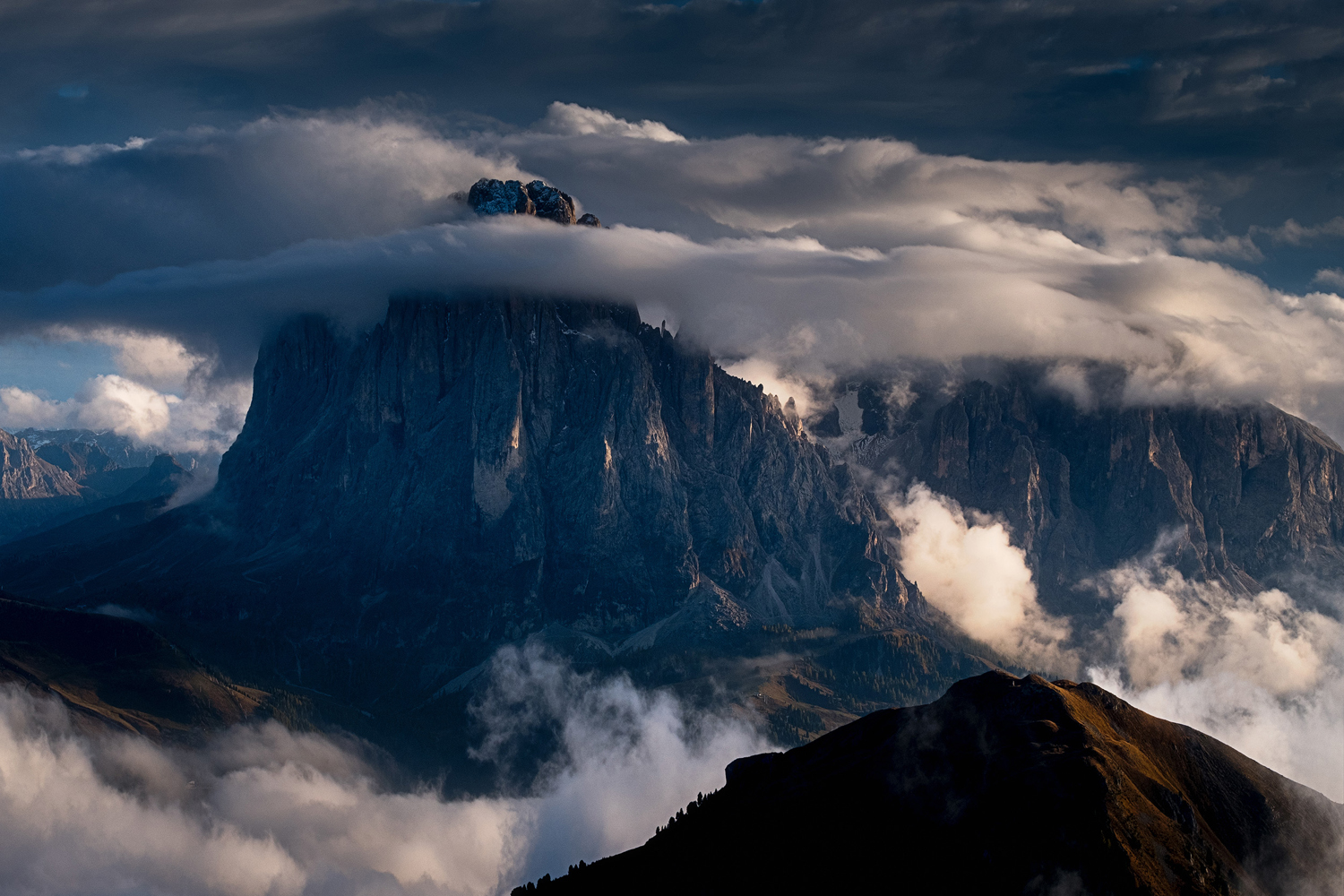 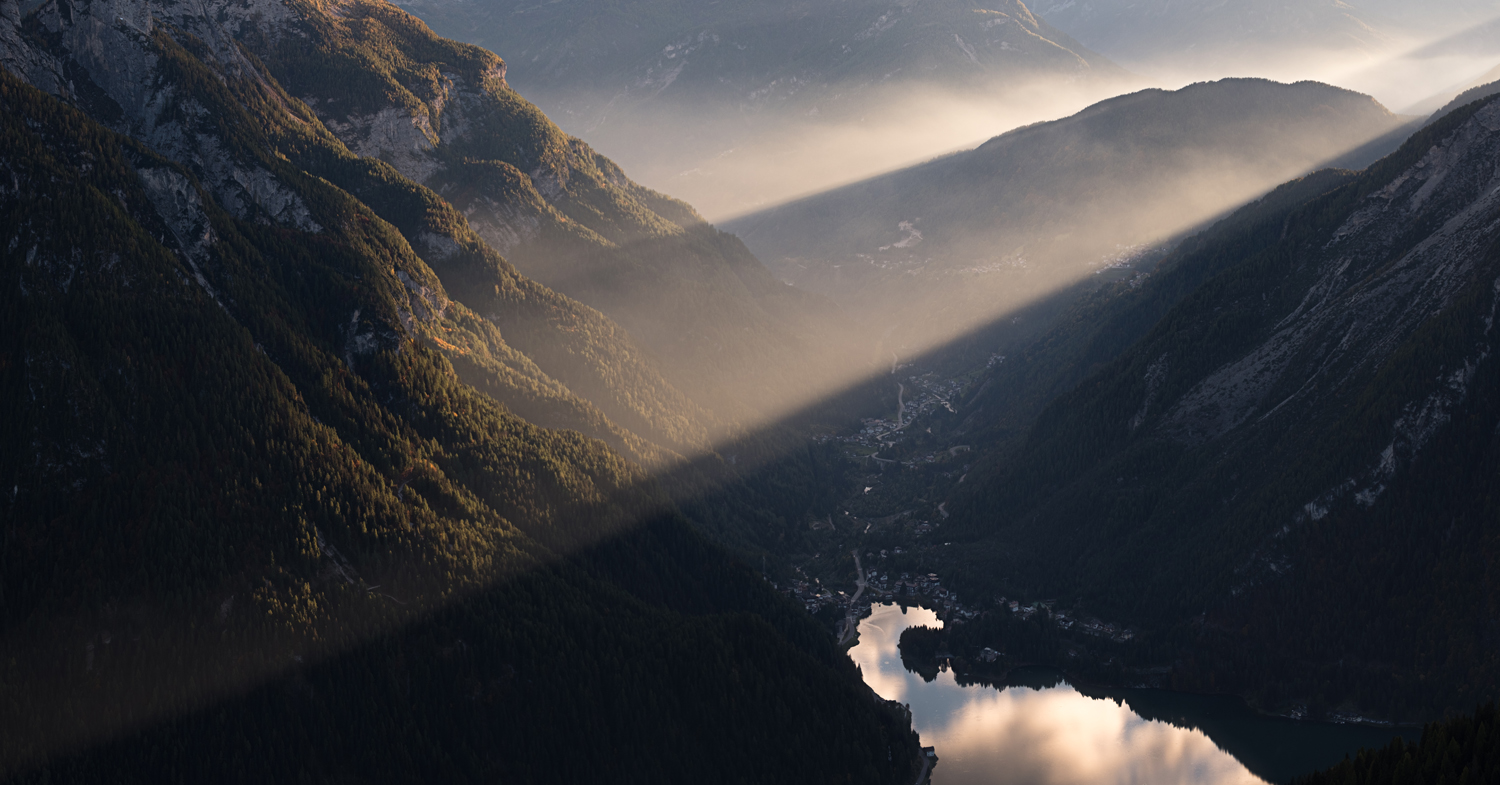