Street Photography tests with the new X-H1 and “Eterna”

In this article, Roy Cruz explains his new experience with the latest Fujifilm camera, the X-H1, emphasizing the importance of maximizing battery life. Right from the beginning, his settings were thought to extend the battery performance; using a 4 year old third-party battery, he managed to get 354 shots, before the battery died. That’s a decent performance, knowing that IBIS was at work during his photo session test. 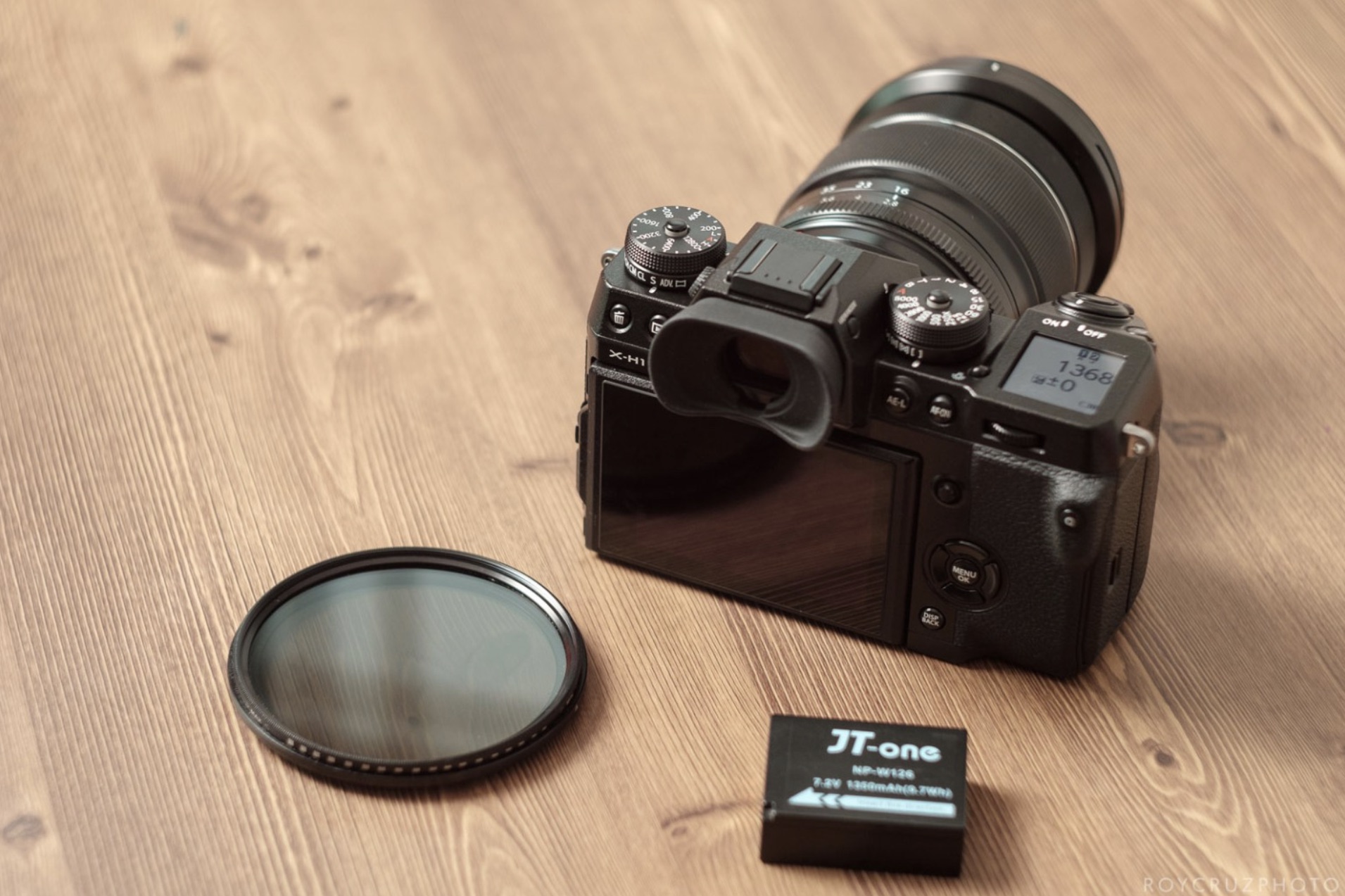 Also, he shares his impressions on the video making (face tracking AF and 120 FPS slow motion are some of the strong points), also on the much discussed Eterna film simulation, that many would like to see it coming to other Fujifilm camera models via a future firmware upgrades. 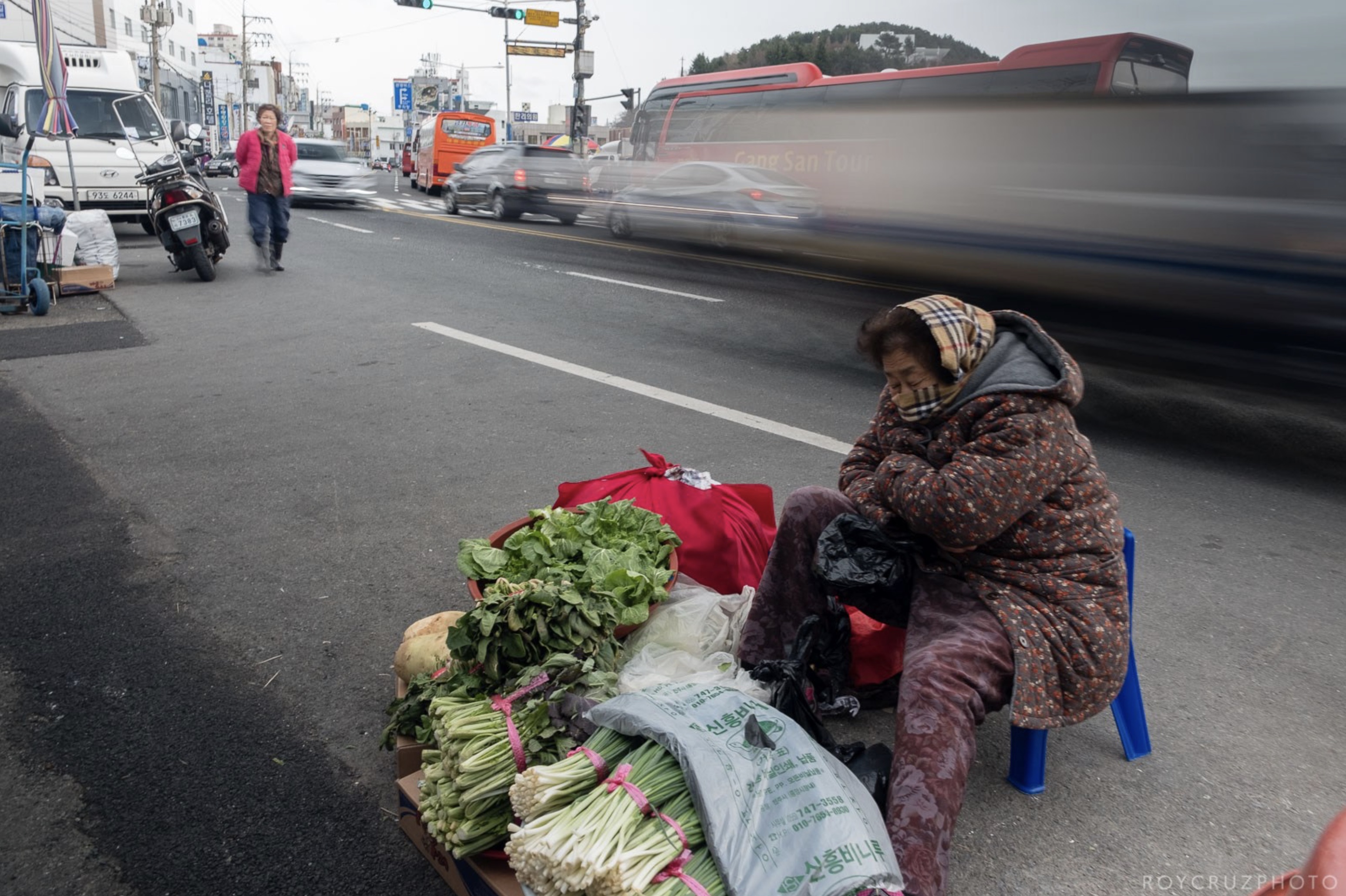