Dying Sun – Behind The Scenes, with Fuji X-T2

I’m from Sintra and live in Porto, Portugal. I work at the University of Aveiro in audio/video services, doing promotional, institutional and educational video work. I was also a tutor for online courses, 3Ds max, After effects, nowadays I’m just tutoring Blender at UNAVE (University of Aveiro).  Video, Photography and Music are my passion.

The first experience with digital photography was with Panasonic cameras, first I bought the GH2 thinking exclusively for video, even used that camera with the pancake 20mm f 1.7 for the promotional video of University of Aveiro (2014) and it worked out great. Then I started experimenting photography with GH2, mainly long exposures at night and I was surprised about the quality of the image, then I bought the GX8 with UHD recording and several other lenses and thought I was done… 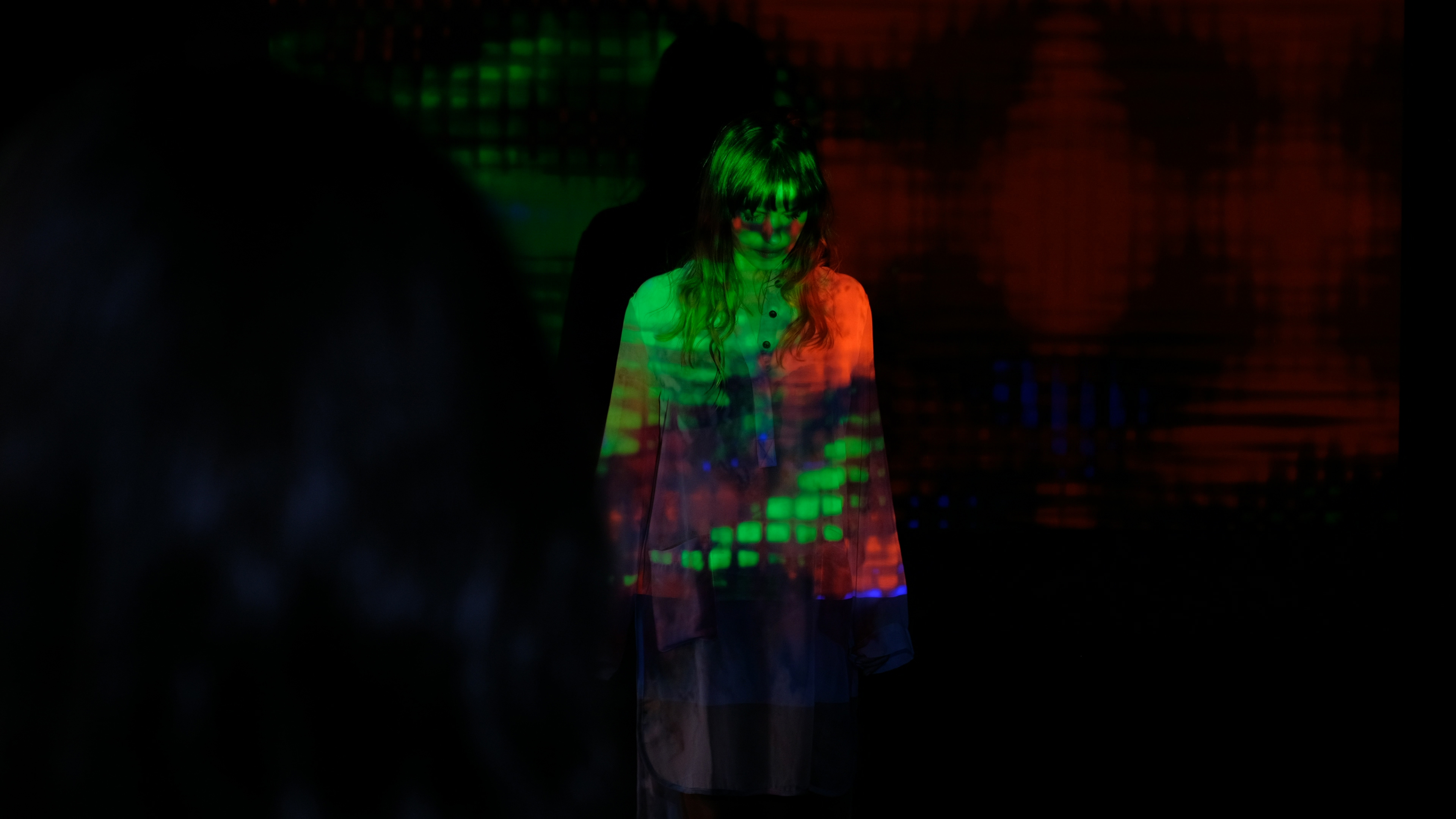 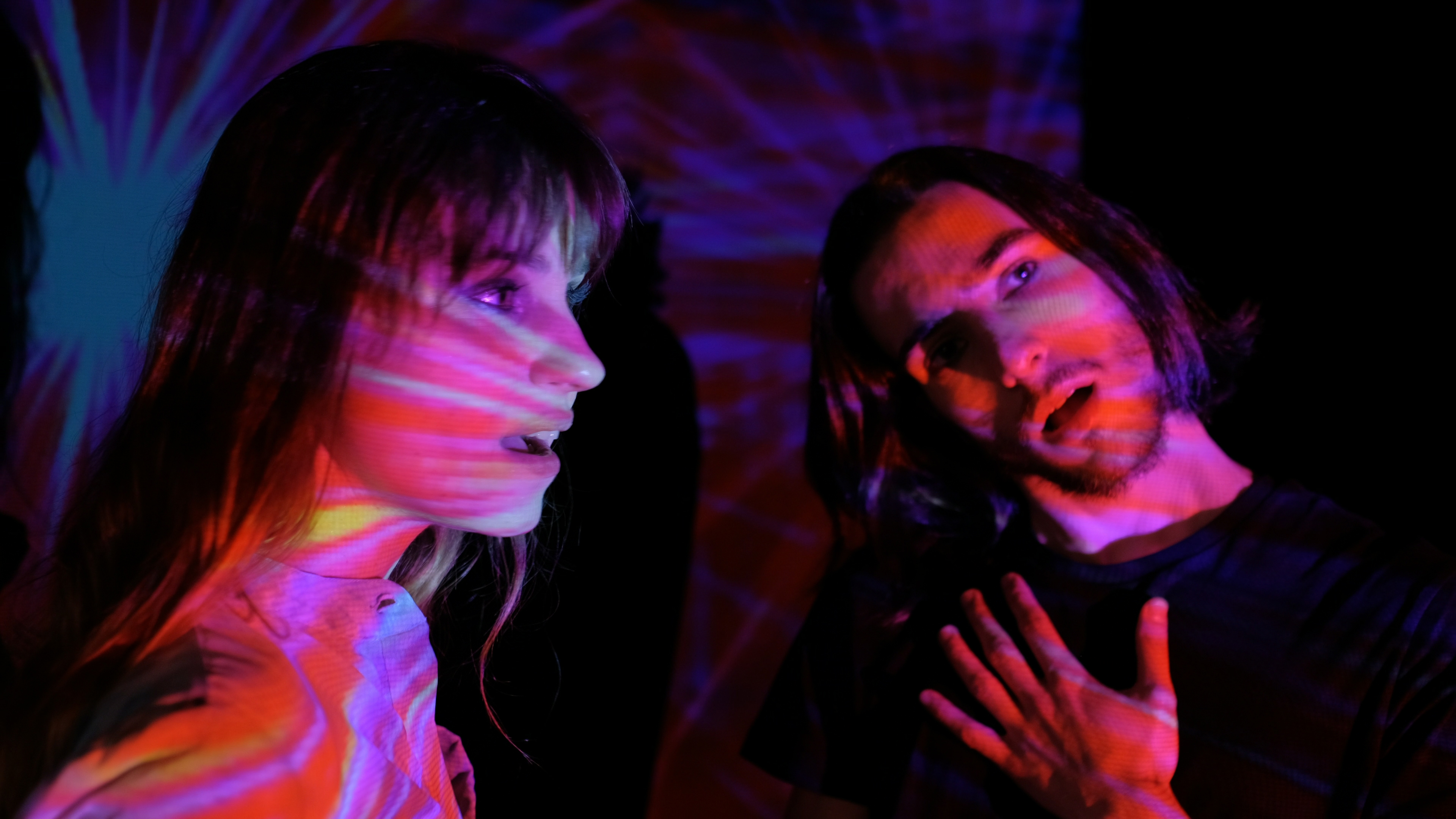 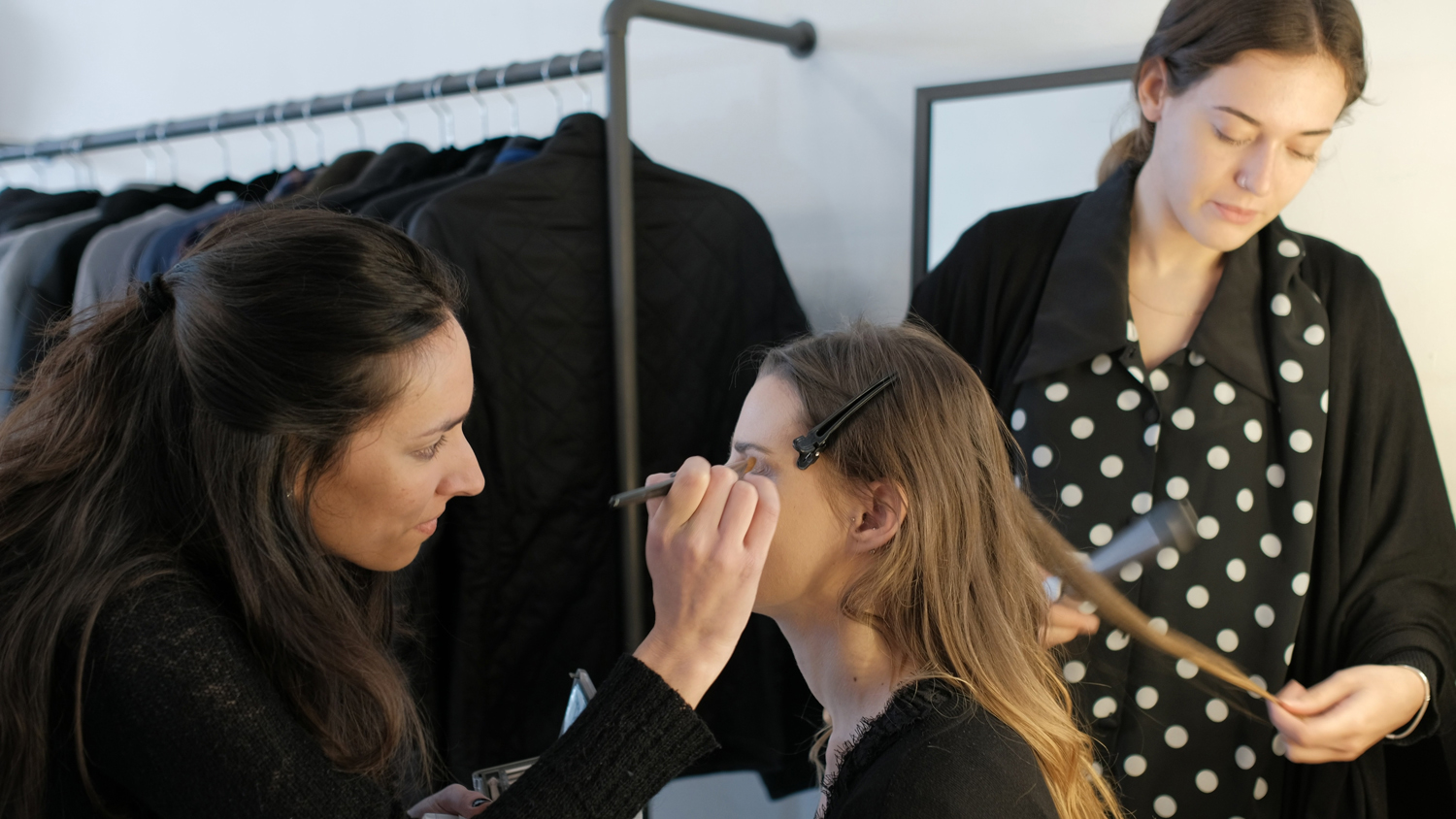 I never used modern SLR cameras, I just had a fully manual camera in the film era, It was a Ricoh KR5 super2, I think, nothing fancy. So I always got attention for this kind of cameras. Since the X-Pro1 and X-T1 were launched I kept an eye on them, the only thing I needed was better video. So the X-T2 came out and ticked all the boxes for me, I bought one exactly one year ago. This camera makes you want go out for taking photos, It’s a pleasure and inspiring. 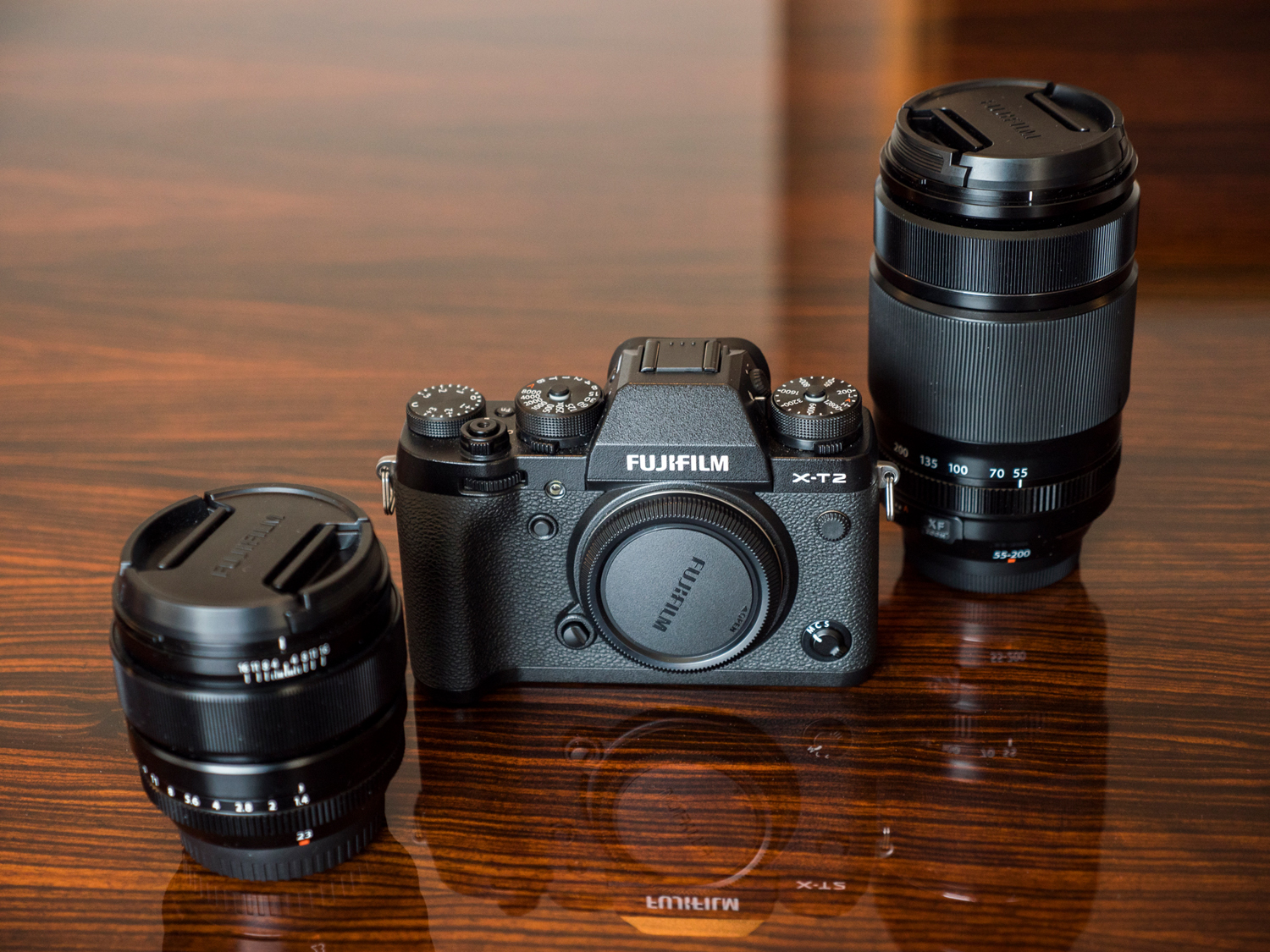 Now the Pros and Cons, the sensor on the Fuji is a bit better in low light performance and overall performance, the lenses are great, high quality and fast aperture, the only annoying thing is the noise and I’m talking about manual focus, that focus by wire is a bit different from the Panasonic, so I always listened people saying Fuji glass is great and really is, those lenses that have hard stops are lovely, but as a user of both, I can say now that Panasonic has great glass too with great image quality and without the noise, when you turn the focus ring you feel like It’s a manual lens which is a great thing for me. Maybe Panasonic needed more f1.2 lenses to compete with Fuji, but there’s the Olympus pro f1.2 line now, so. With time I got used to all Fuji lenses and the f2 lenses are quieter and have WR, I have the 50mm but the f1.4 lenses are the ones I choose. I’ve got also the Mitakon 35mm f0.95 and what an amazing lens for Fuji!  I like the Fuji shutter speed and ISO dials and the F-stop ring on every prime lens I have. I see now that Fuji has better continuous autofocus than Panasonic, I don’t care that much cause I don’t use it, 99,9% of the time it’s manual focus, but Panasonic has a better mobile app without a doubt and I can touch focus on the camera or on the mobile app, Fuji needs to improve their app.  In the end I kept my GX8 with the 12-35mm f2.8 lens, in case I need two cameras or long recording times and everything else is Fuji. I had just Fuji primes but added recently the 55-200mm zoom lens, it can be handy. 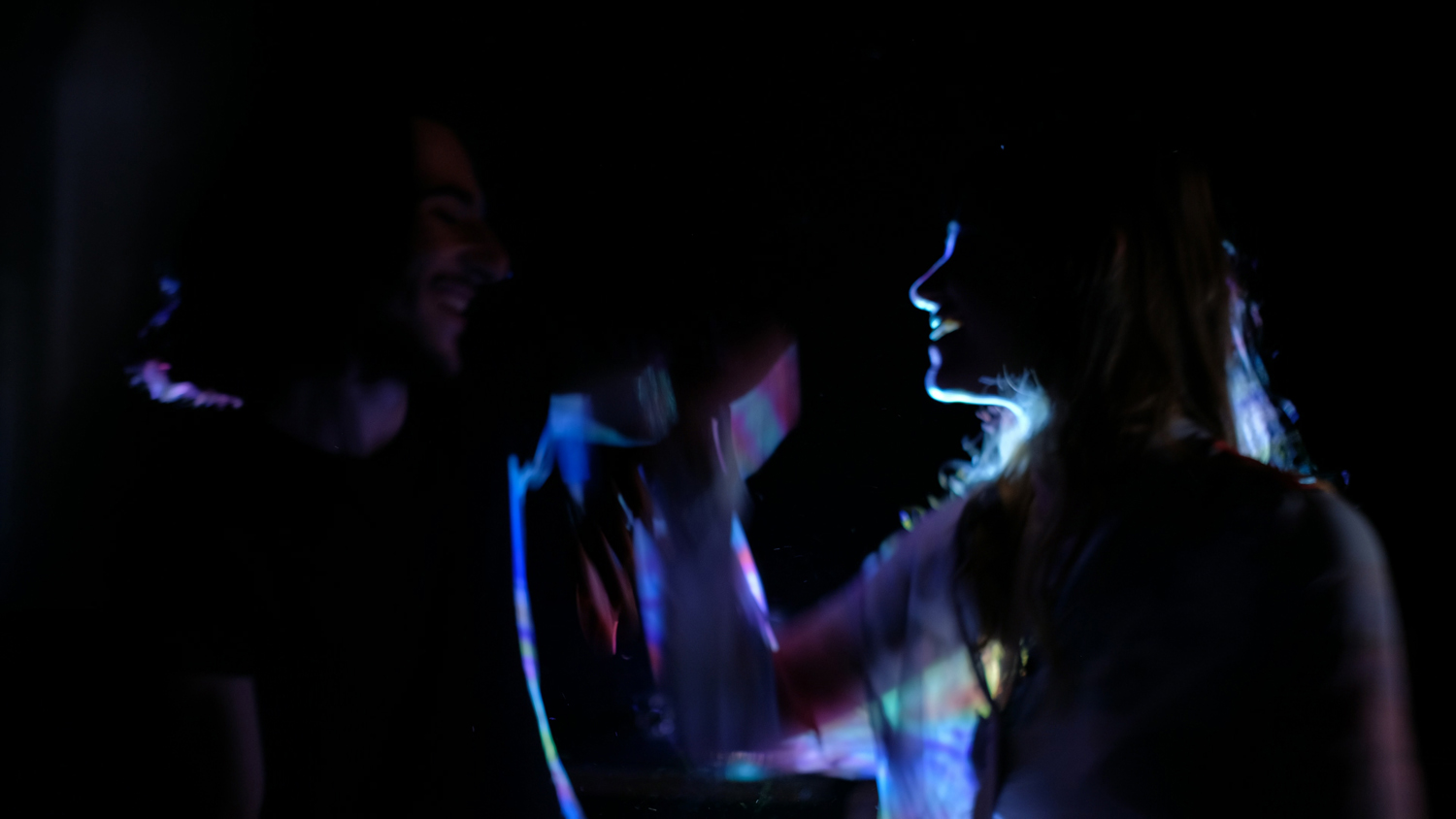 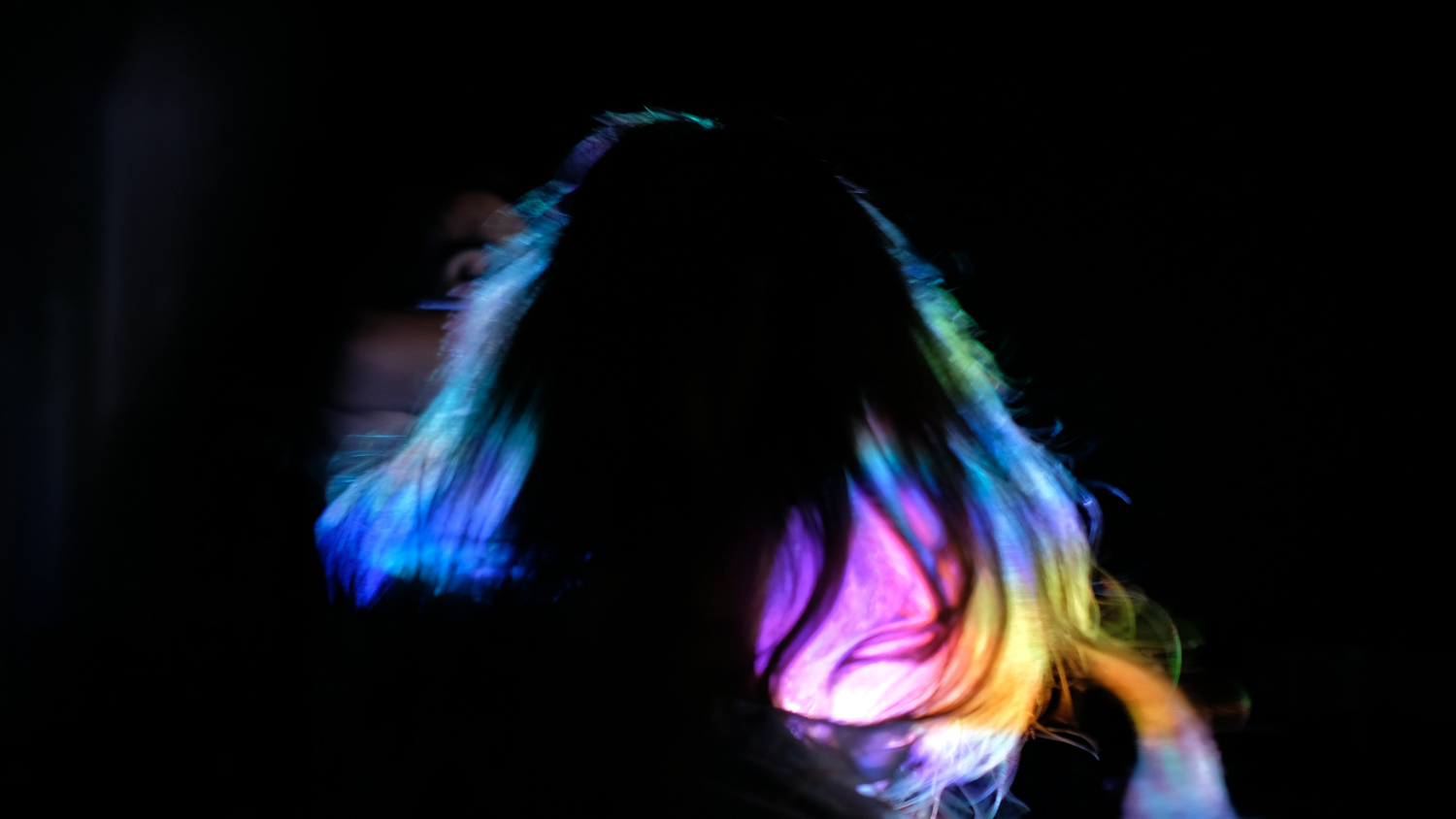 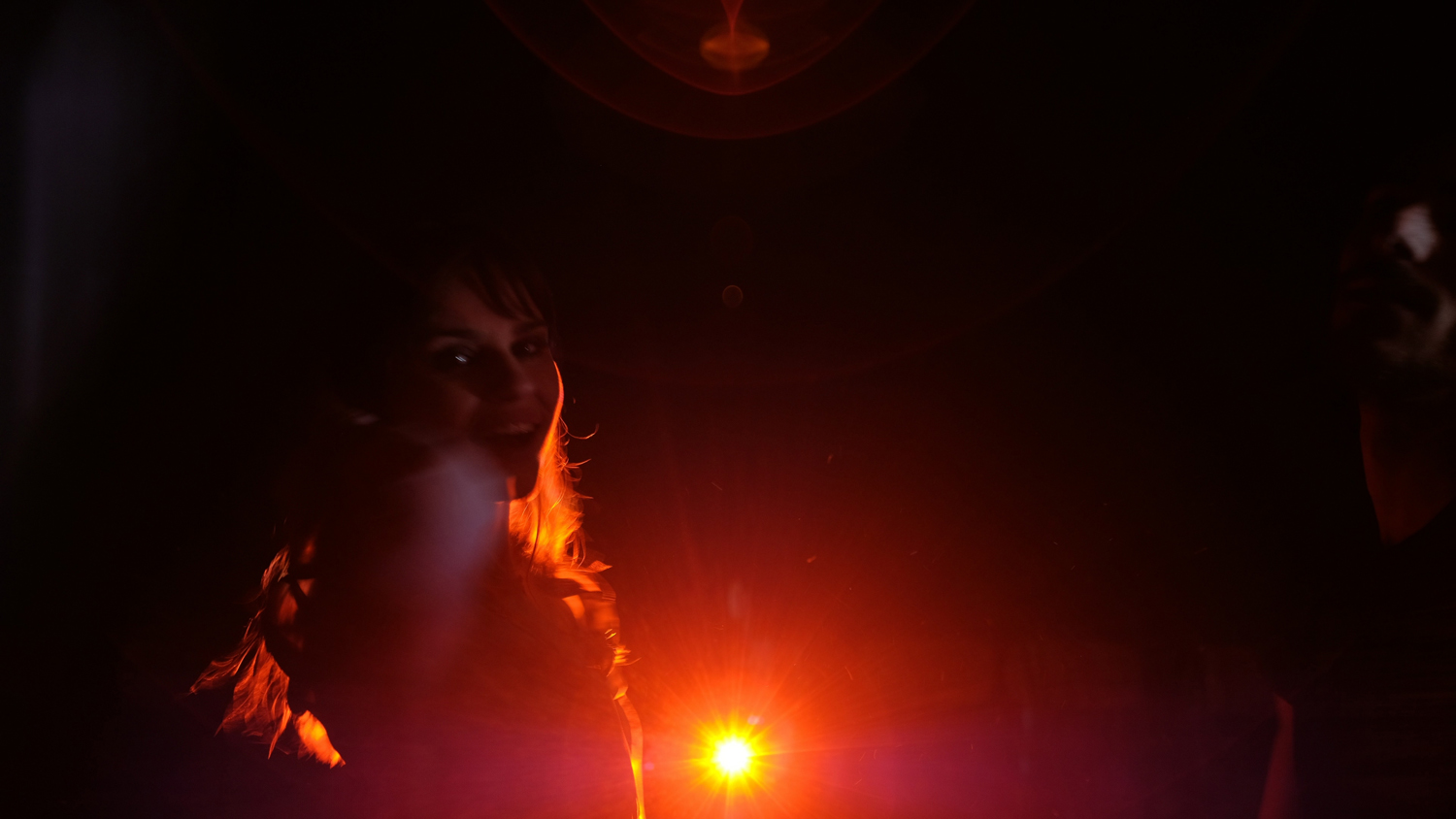 Now for the music video, I was inspired by some friends on Youtube that make videos for the music they love (fan made videos) and there are some originals too. I tried to make a few (fan ones) and even liked one or two, but I’m not that great doing it, so I thought, I work with video for about 18 years, I studied cinema, I love music and I’ve got the equipment, why I don’t make an original one? Well, I did for a friend several years ago here in Porto but it was not my kind of music/band, so now everything was right, I love this band Soundwire, I knew they were looking for a label and finishing the album to release it, so it was the time. I contacted Simon Court and Pete Moore if I could do a video for them, I choose that track “Dying Sun” as it reminds me a soundtrack for a movie and that’s how I treated this project like it was a short movie with this great track, they gave me green light. I just asked them what the song was about and that was it. 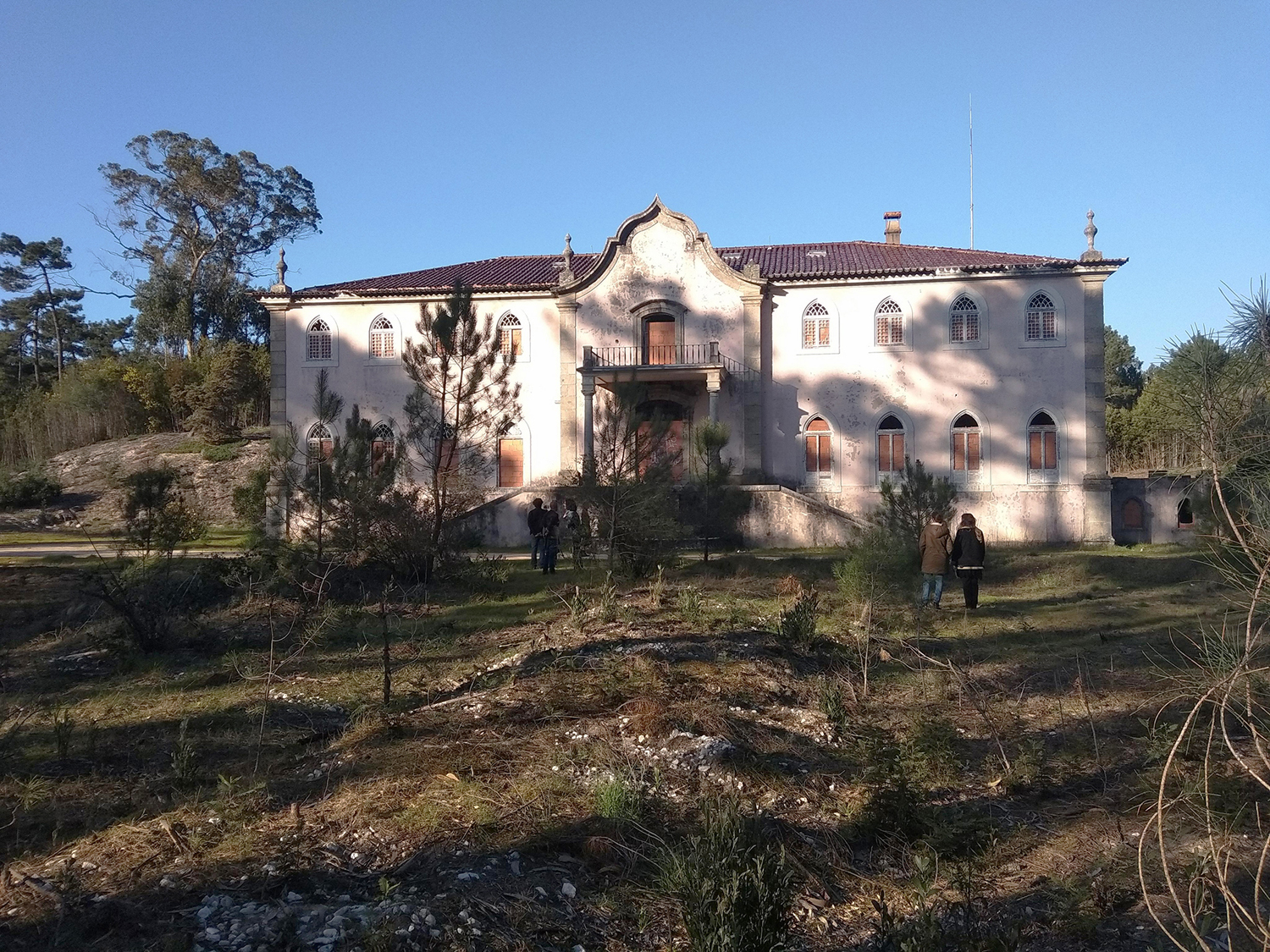 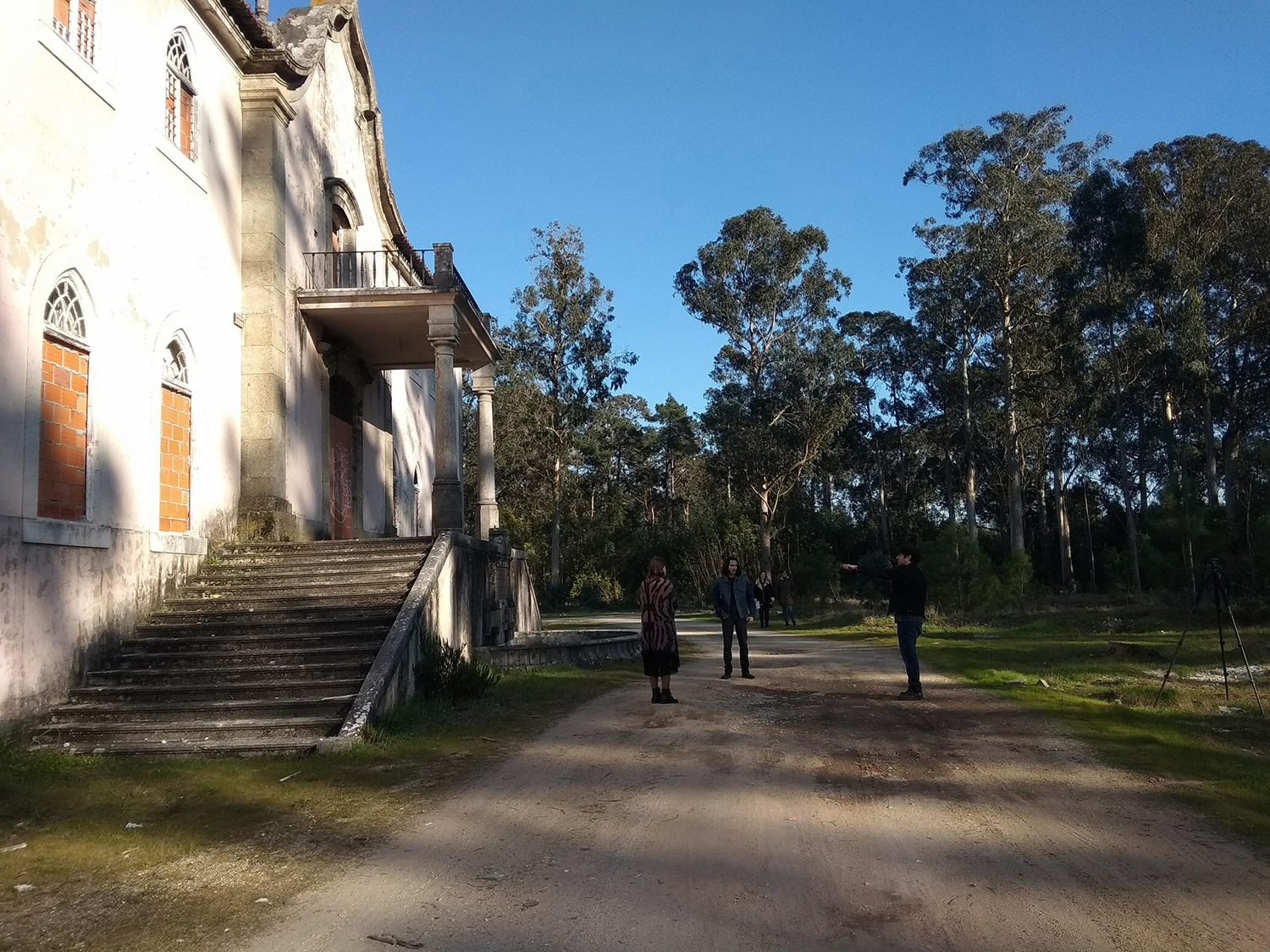 I started looking for actors when I just had a rough idea, I sent a message for several acting/cinema schools and tried an agency for actors here in Porto (Agente a norte), when I saw Sílvia and Bernardo I thought, that’s it, if they’re in I’m done. Sílvia had recently finished a TV series (4Play) So I contacted their agency talking about this project and they got interested, next step I needed was finishing the script, I had already many ideas in my head and It was easy to write them as this song inspired me a lot, so I’ve done that in a weekend and gave to them. Now I needed to choose the places to film, when I saw this road that goes from Esmoriz to Furadouro it was easy to see that was the place! With trees, beach and a big abandoned building, every scenery I needed for the shooting day, Just filmed two interior scenes, one in Agente a norte (the actors agency) and the other one in a friend’s studio (OPPIA) in Porto. I was trying to keep things simple as I needed to film this in a day or maximum two, because of the actor’s agenda and the weather. Next was finding the clothes and my girlfriend Marisa was a great help on that, she has a clothes store in Porto, near Clérigos (Mezzanine) so she knows more about this than me, she asked Raquel that works at Mezzanine if she could do the makeup and she said yes. Joana also works there and she came help us on the shooting day, I asked my friends Belmiro and Mafalda to help me on the shooting day too, so everything was done, now we needed just wait for a sunny day.
When I saw one week that was going to be fine weather I scheduled immediately with everyone for those two days, basically I wanted to shoot all exterior scenes in one day and leave the studio stuff for the next half day. 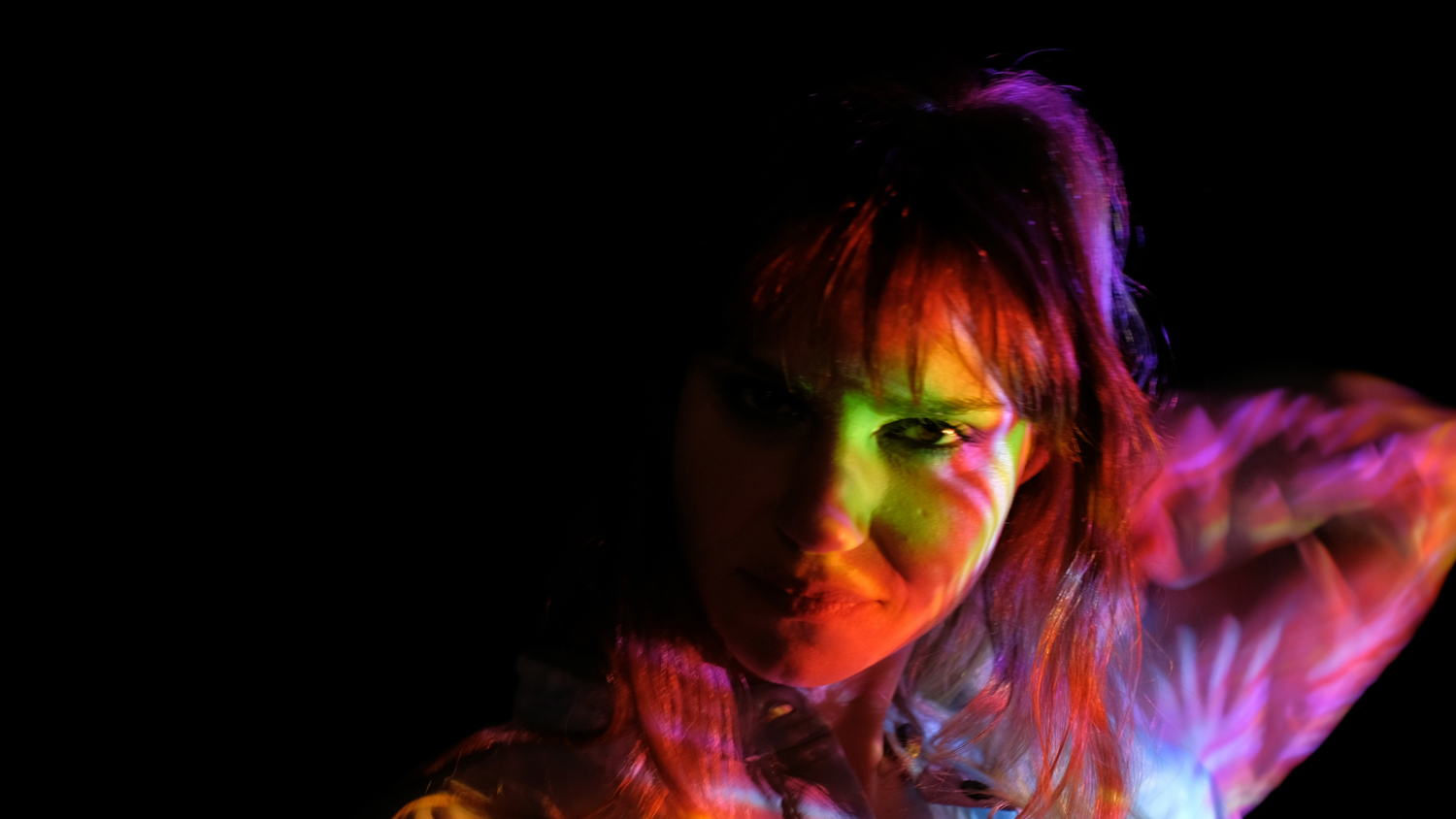 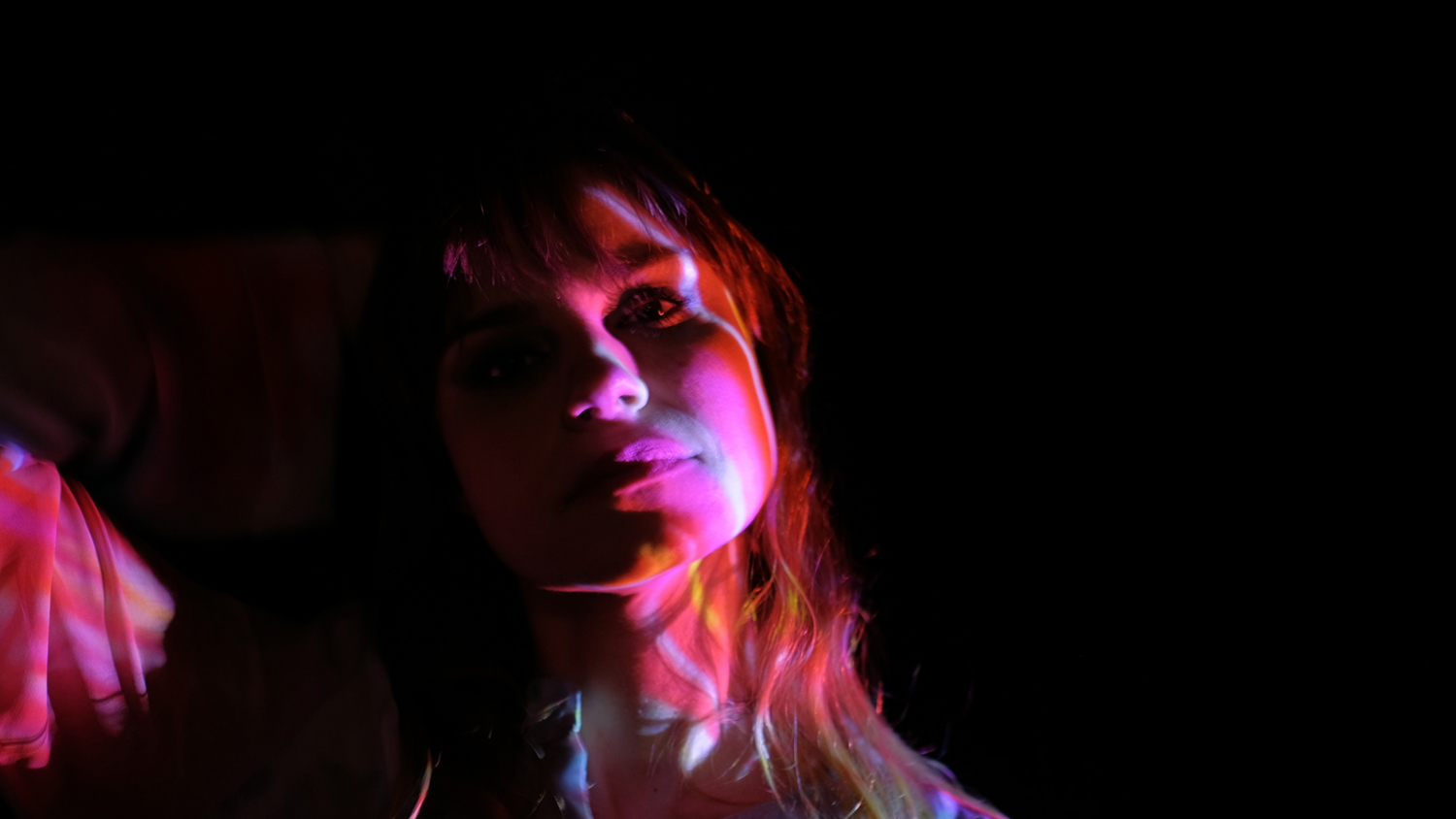 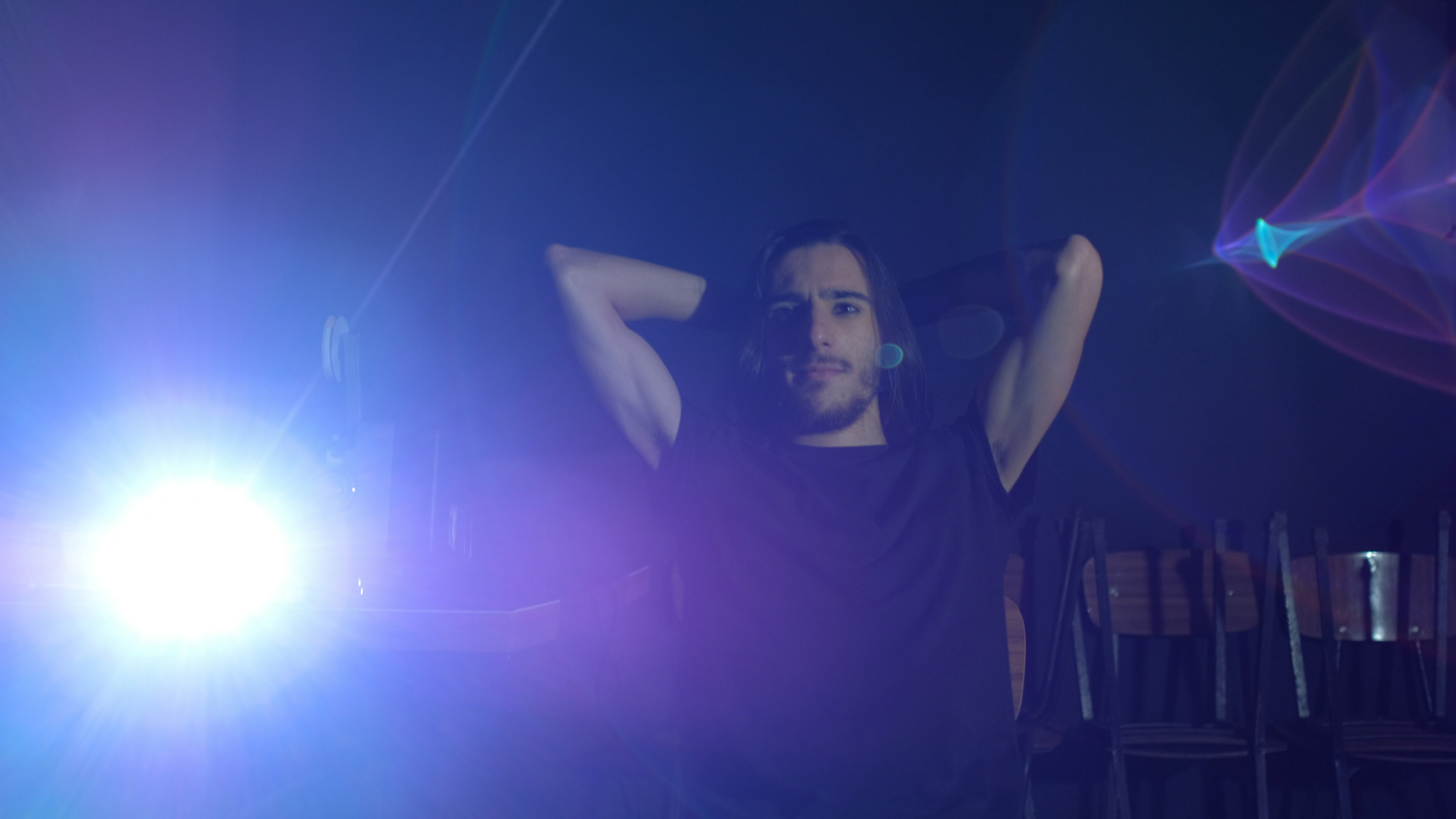 On the first shooting day we got late as the makeup for Sílvia was a bit complex and these things take time, so we started shooting was already noon, a bit late, we just needed to make sure we would be at 17:30 o’clock at the beach for the sunset scene, despite things got a bit rushed on some scenes as the sun was falling really quick and being a bit cold at the end of the day, everything went great. Next day in the studio we did everything in the morning, filming Sílvia dancing and some projection of images on their bodies, done. Time for editing now! No, not right away, I still needed to make the sun timelapse and make some shots in case I needed, so I was alone doing some shots and some others with Marisa, for example, some shots in the wood that we see just the arm/hand or when you see the girl running or with the paper in her hand, It’s my girlfriend not Sílvia.

All I used for filming was the Fuji X-T2 with the 23mm f1.4, always on the Zhiyun crane just used the 55-200mm zoom for one shot of Bernardo and for the timelapse, just one or two shots on the tripod, I always use ND filters, usually variable but it can be fixed to keep the shutter speed at 1/50 for 25fps or 1/100 if I’m shooting 50fps, basically was this. 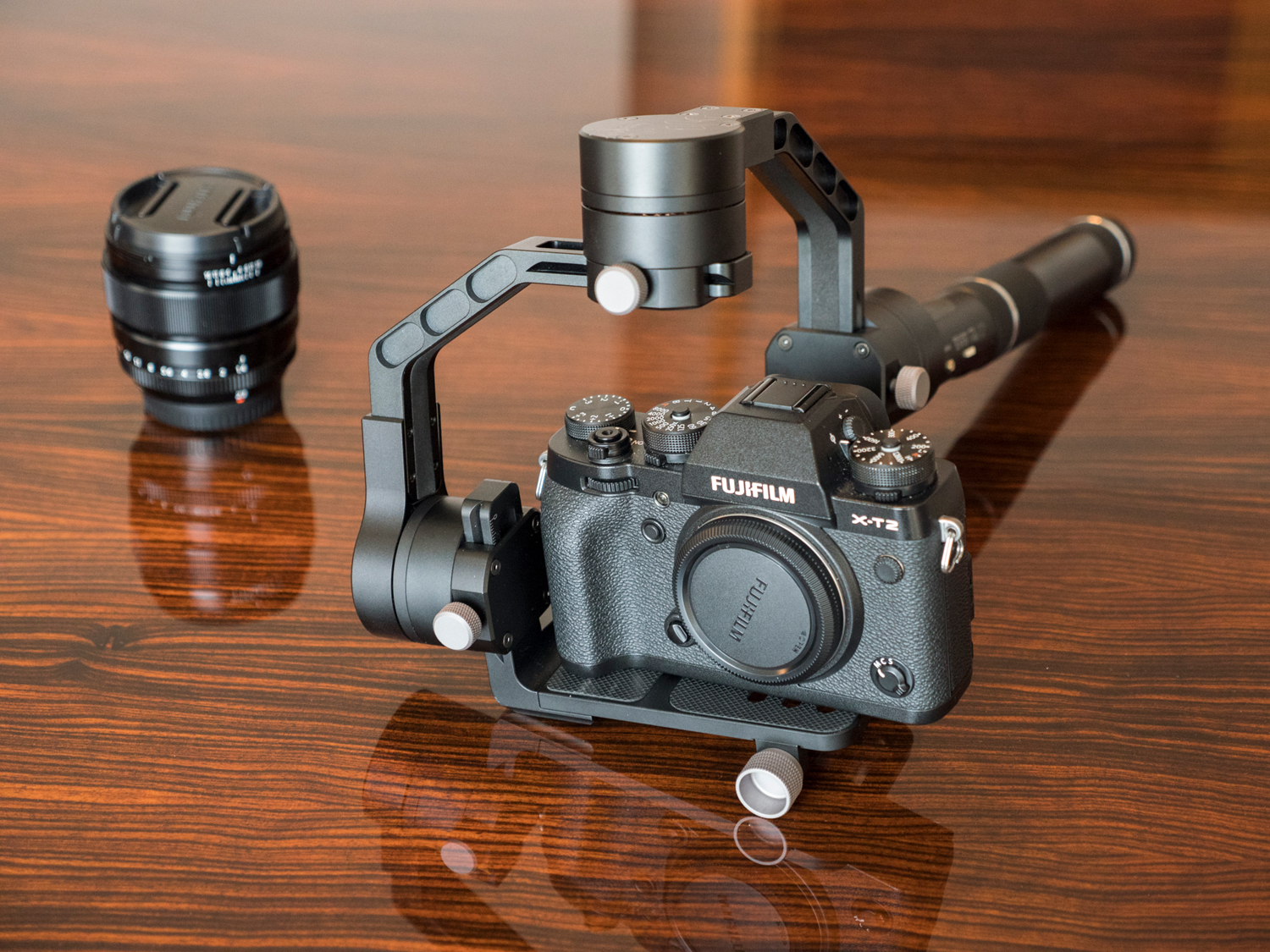 The Zhiyun crane came well calibrated from the factory, so I needed just to balance the camera in those 3 axis, not a difficult process really, and it worked great. I used Premiere to do the editing.

In the end everyone liked the final result, it was a great experience. 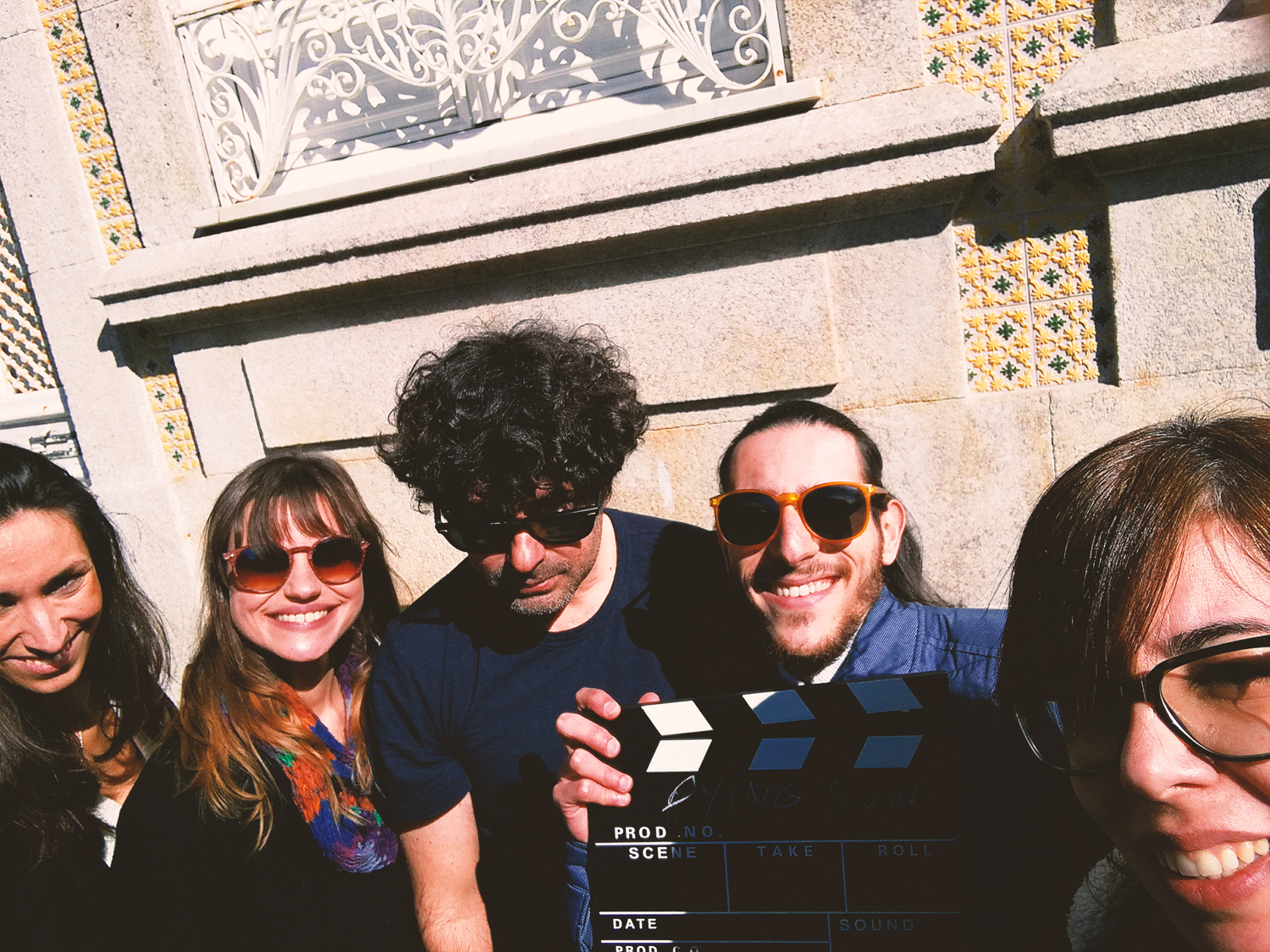 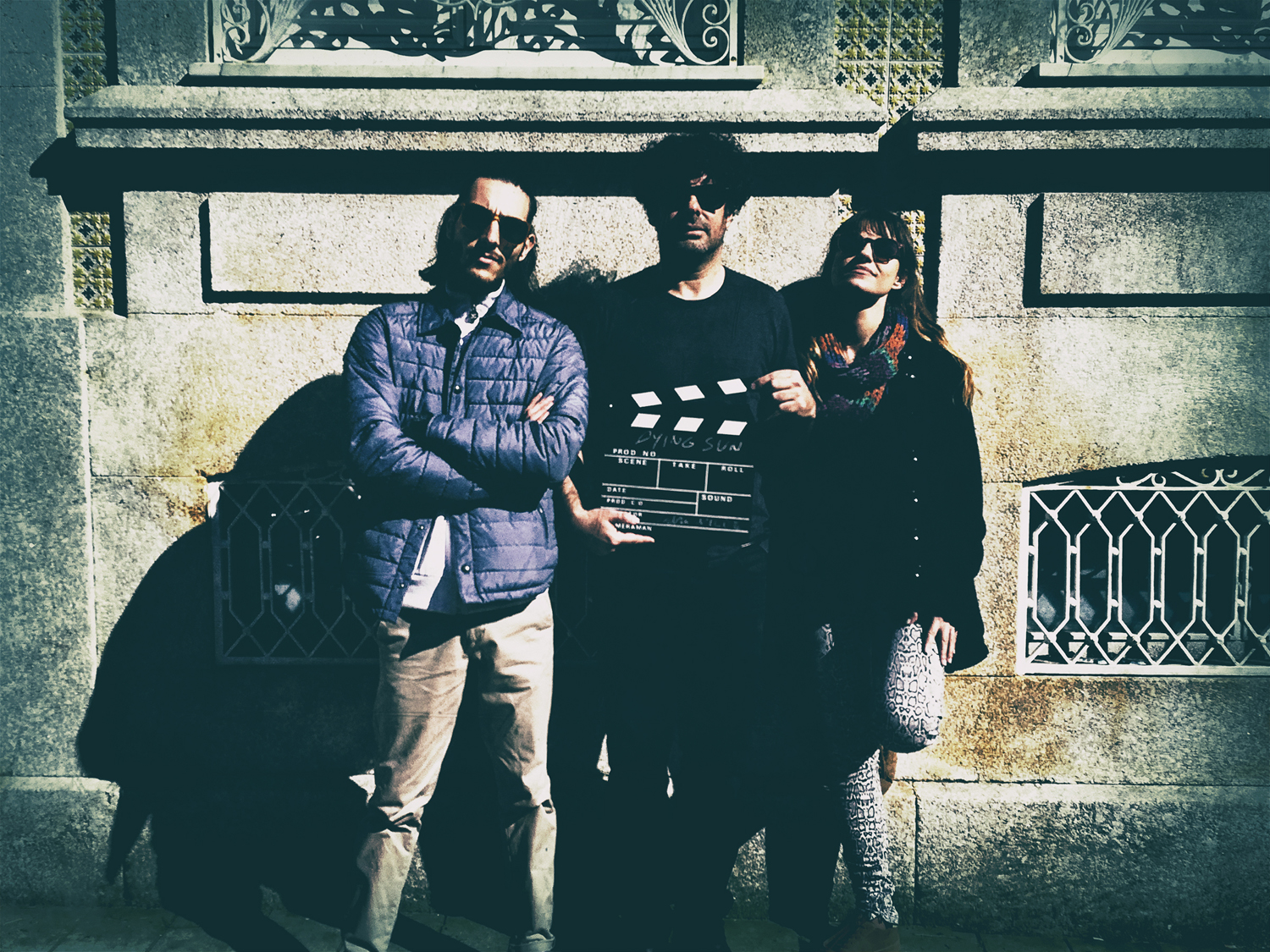 Was born in Lisbon but lived his childhood in the dreamy environment of Sintra.  Studied Cinema and went to the School of Fine Arts in Porto and stayed there living till these days in the most cinematic city of the world. He also loves music and works with video for 18 years (14 years at the University of Aveiro). Nowadays he’s trying to get both arts together, Music and Cinema.