Michael Gemine from Belgium, talks in this article about the Fujinon XF 14mm F2.8, an “old” lens in Fujifilm lineup, still the widest native prime lens for the X mount cameras.

Since the release of the newer XF 16mm F1.4 that brings weather sealing, faster autofocus and a big 2 stops of light advantage, the older XF 14mm F2.8 lost the interest of many Fujifilm photographers. 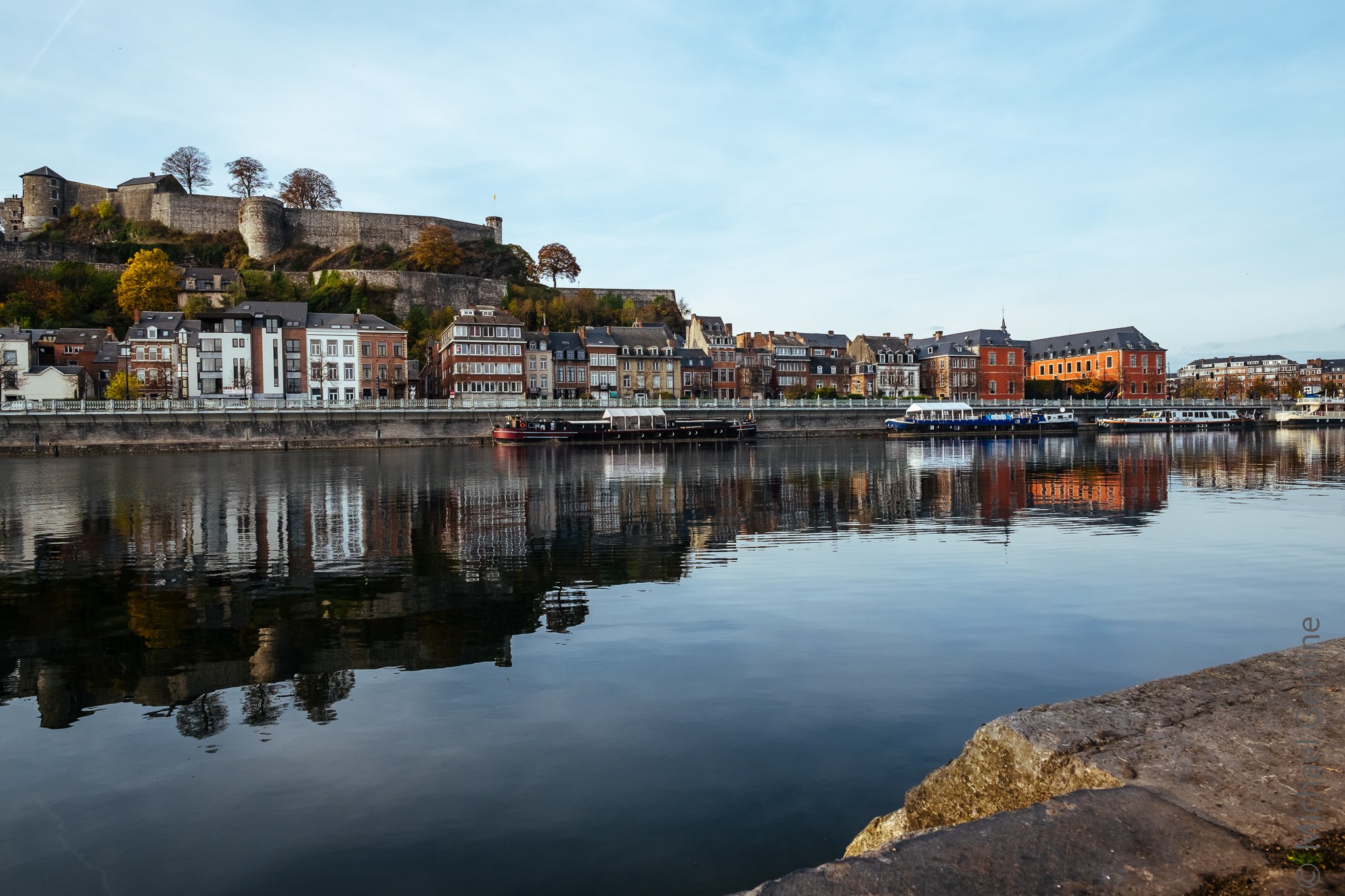 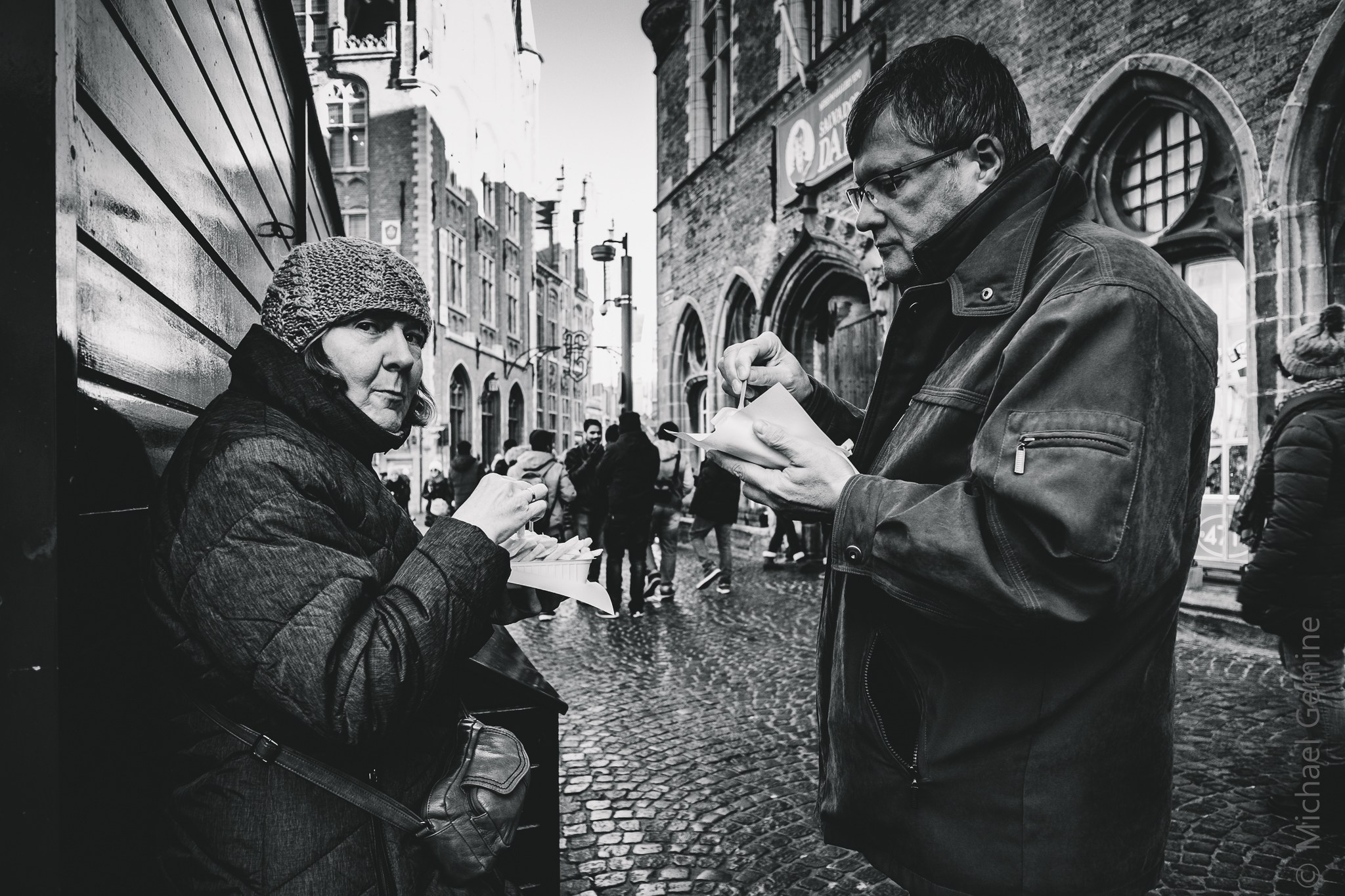 This is not the case for Michael, who carefully explains (in French – you can use Google Translate to see the English version) the pleasure of using the 14mm lens, along with the advantages and also the less good aspects about this lens. Let’s not forget that optically, it is an outstanding lens, that features 2mm extra wide perspective, so appreciated by landscape and architecture photographers, plus the fact that is significantly smaller and lighter (than the XF 16mm F1.4) and a bit cheaper.

If the F2.8 aperture isn’t an issue (compared to F1.4 of the 16mm lens), this could be one of the best XF lenses, especially mounted on the X-H1 that brings IBIS, a huge advantage in low light photography, when shooting hand-held.