I wanted to be an astronaut when I was younger.  I was very much drawn to the sky – the possibilities, the amazingness of exploration and adventure.

So when I was thinking about what our next story was going to be for our blog, I knew I wanted to find a female astronaut, in the city I lived in (Melbourne, Australia).  And after some research, I contacted Dianne McGrath who was very excited to be on board.

My photography career has evolved and taken me to a place now where I am more able to define where my passion lies.  I love visual storytelling.  The power an image can have on someone who sees it.  It can change lives, perceptions, beliefs and evoke emotions.  I wanted Dianne’s story to inspire more women and girls across the planet to be anything their heart desires.  I wanted them to see the woman under the ‘spacesuit’. 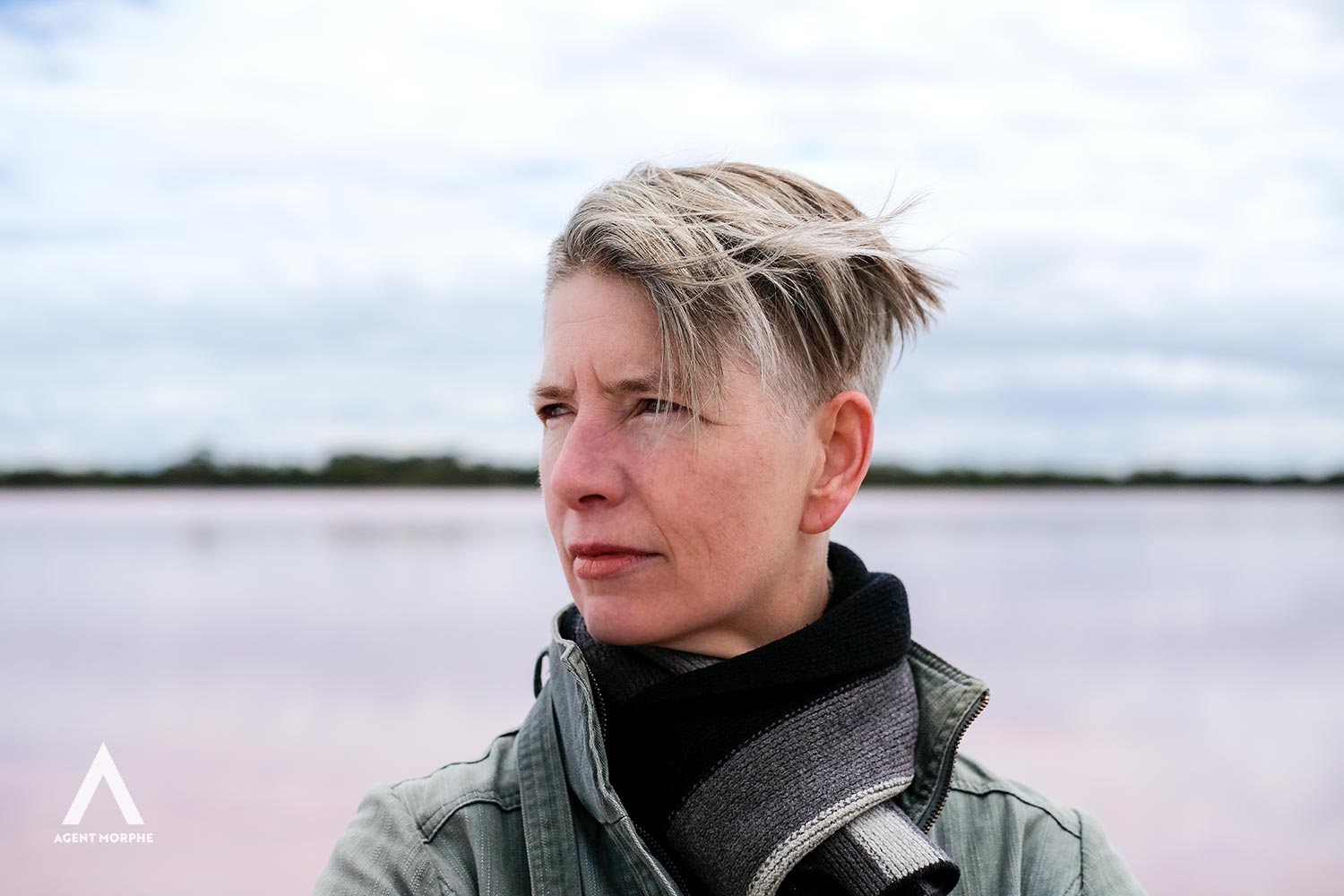 What was going through Dianne’s mind when she decided she wanted to go to Mars on a one-way mission, to never come home?  The process is lengthy, tedious and testing.  And that is just the beginning.  What lies ahead of her if successful at the end of the process, is a seven-month long journey in space capsule with 3 other astronauts, to Mars building humanity 2.0. 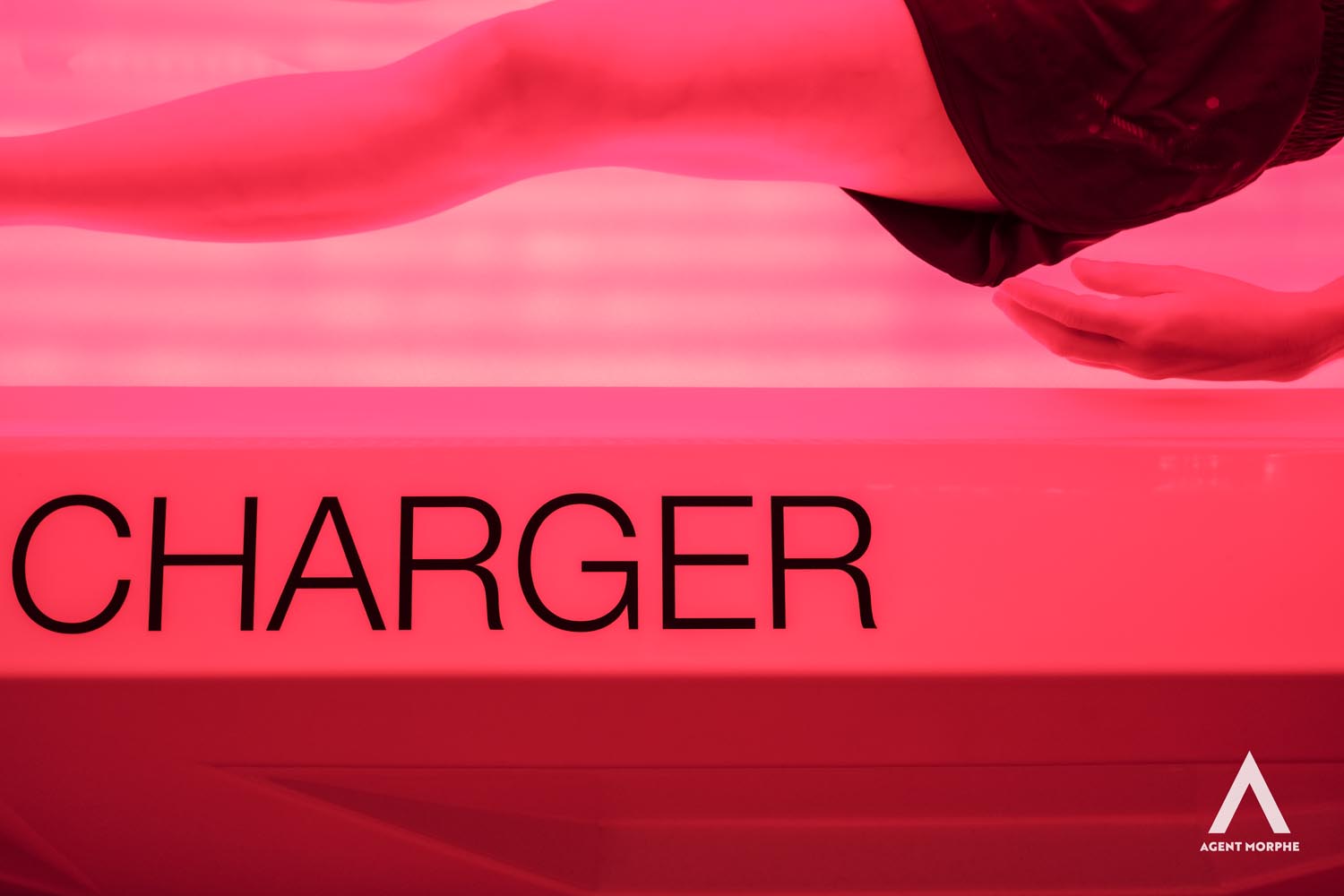 Where did Dianne come from to equip her to be able to do that.  What would she need to ‘hack’ in herself to make a better version of herself, so she would not only survive, but thrive on the Red Planet?  To be so privileged that another person allows me into their lives with my camera, to tell their story visually and share it with the world is absolutely amazing. 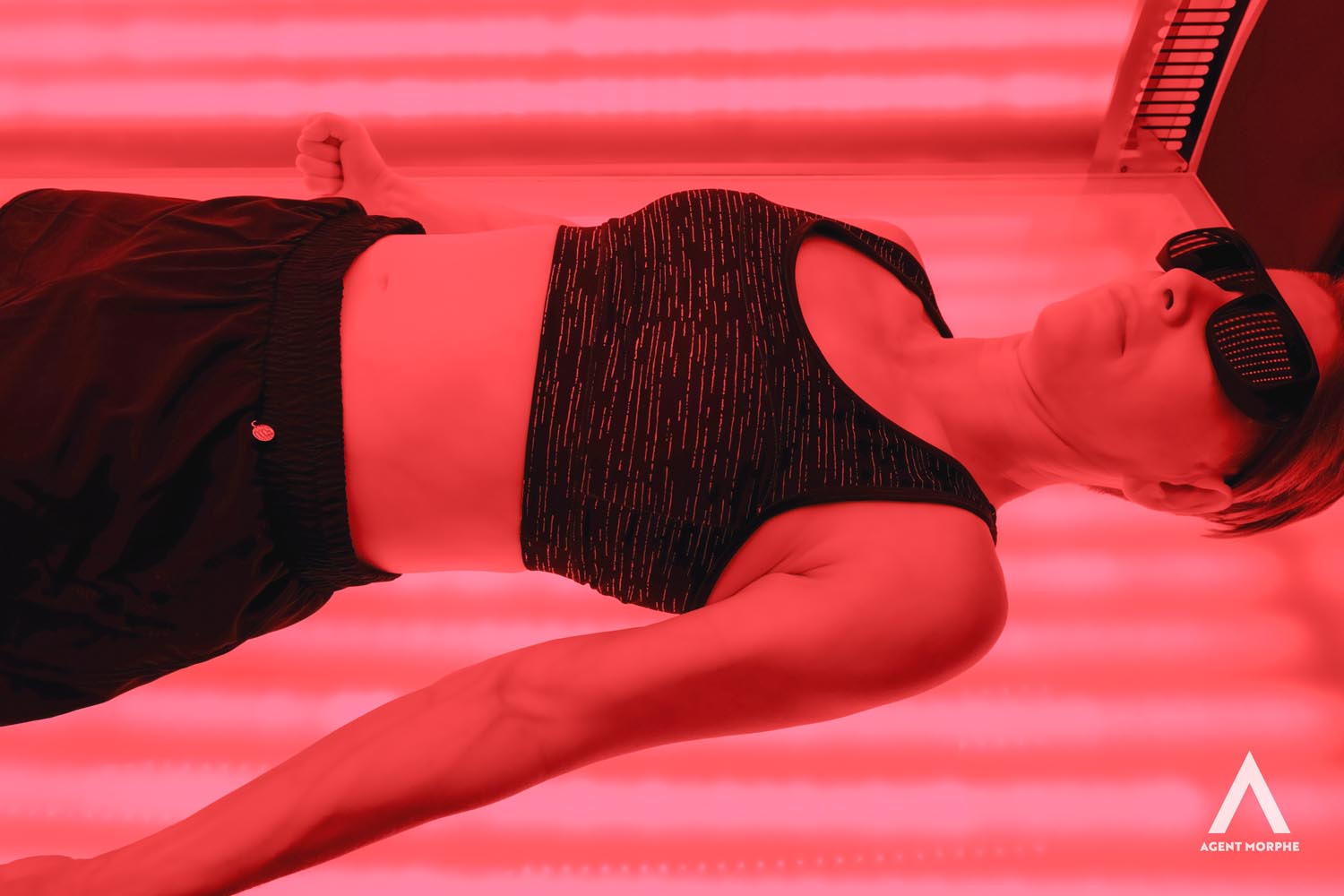 I am driven by passion foremost.  Followed closely by adventure and the outdoors.  I want to uncover and tell unique, unusual stories that matter to me.  About the human condition, about inner strength, the triumphs and the tribulation that can come with that, about joy and the complexity of life.  I am at my happiest when I hold my Fujifilm camera in my hand.  I love the feel and the texture of the steel on the camera, its clever engineering and how beautiful it is as a machine.  And then I’m excited about the world I see around me, stepping out those doors to capture the stories that are all around us. 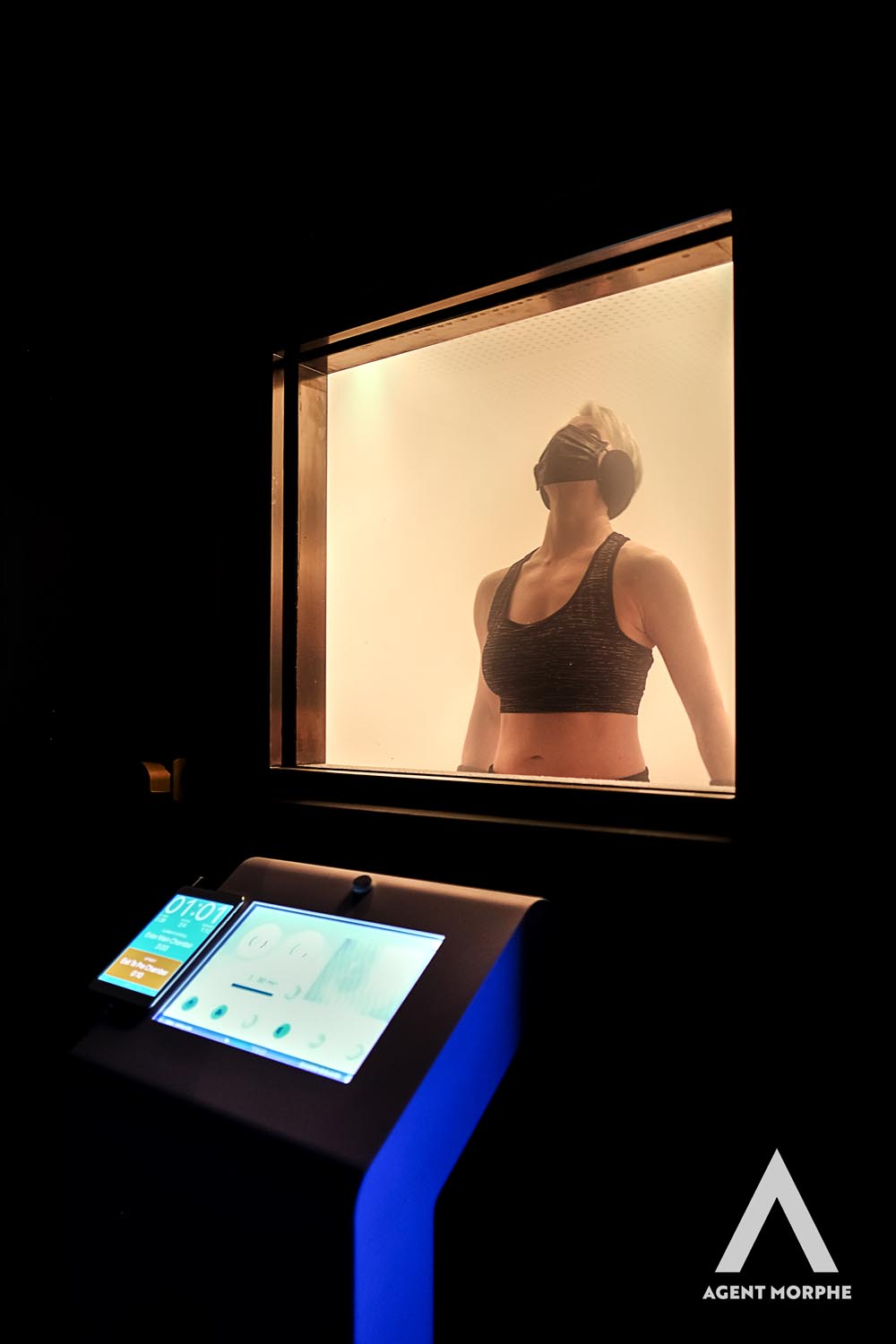 One of the main reasons I went completely to one Fujifilm eco-system was because of my constant drive to be light on my feet, with my camera always on-hand.  I recently became a minimalist, so the concept of having smaller Fujifilm cameras with a fixed lens that I could just pick up instantly made me feel like I could breathe!  It was true to me.  I was already in-love with the Fujifilm camera and all I needed to do was to commit – to myself. 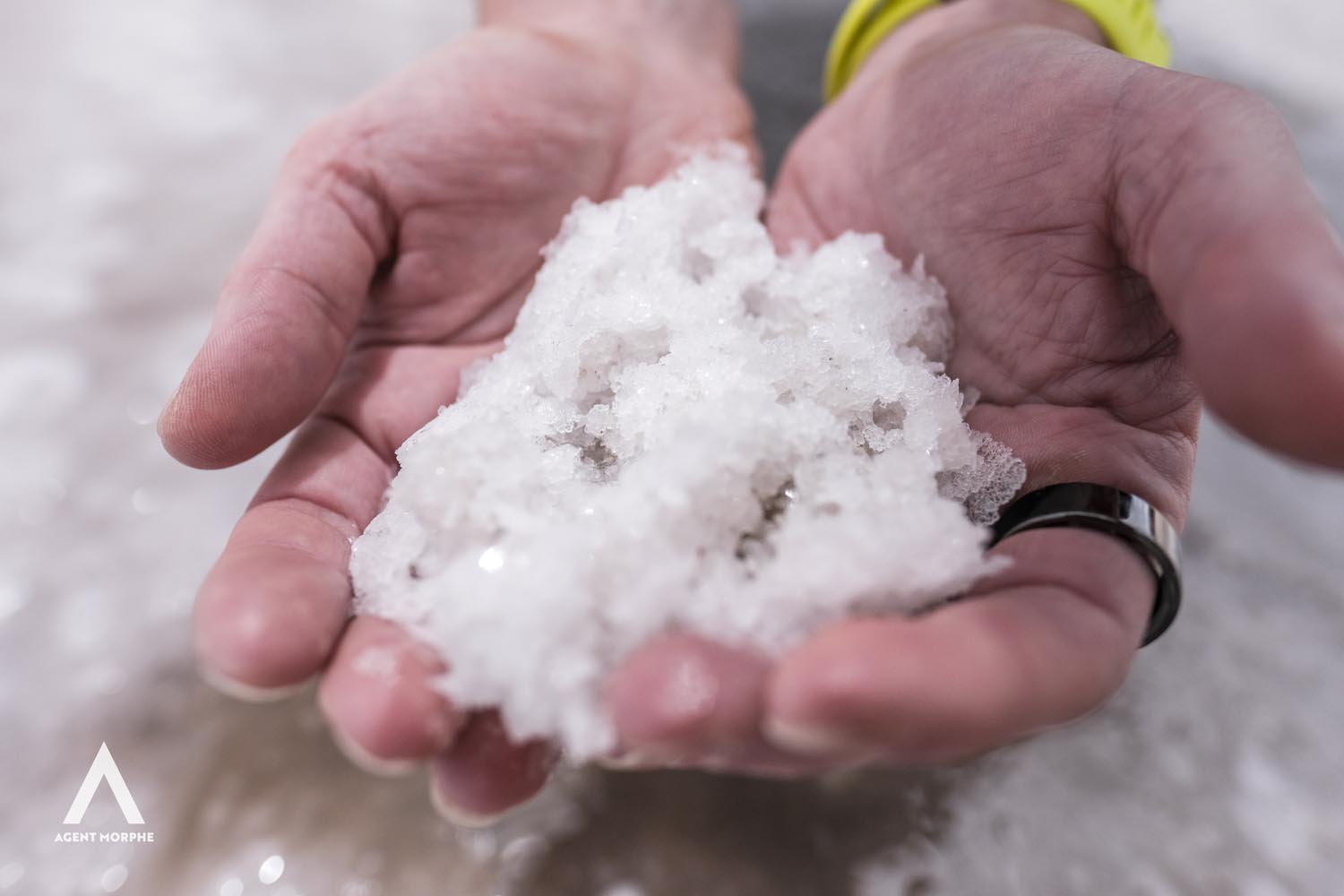 For this particular story, one of the major challenges I faced was finding a location that looked like Mars that was close enough for us to drive to.  This was a documentary visual storytelling, but Dianne is not yet on Mars.  So, I wanted the location to represent elements of isolation and resilience from her story, but to also show where she stands amongst that.  These are themes that run throughout her life. 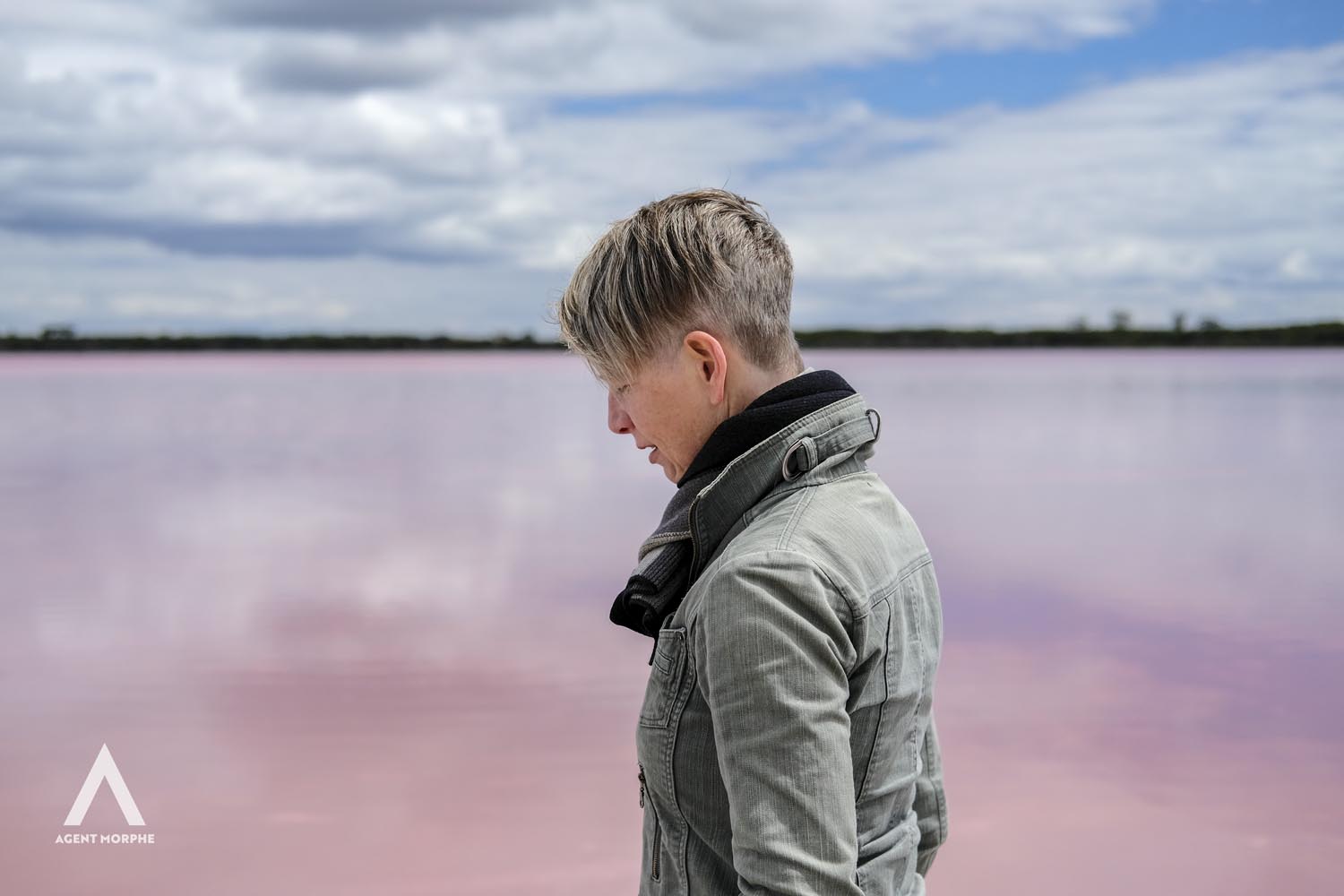 Another challenge was being able to capture the person beneath the surface.  Personalities differ between all the subject matters I get to shoot; so, both the subject matter and the photographer need to be open and feel comfortable with each other.  I’m always conscious and respectful of the trust I develop with all the people I photograph.  So, it’s super important to have a vision beforehand, and to shoot based on what part of the story you’re telling. 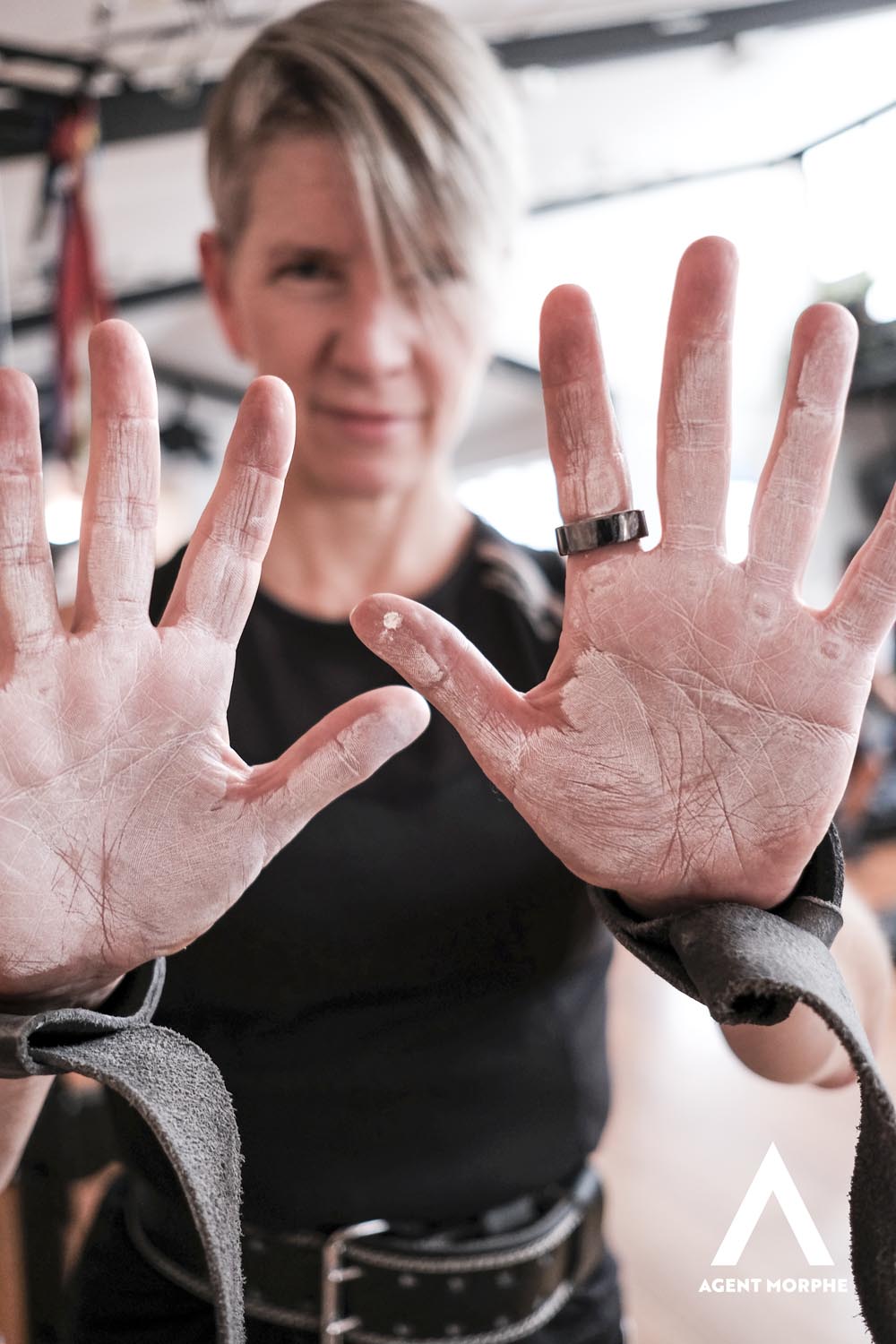 Dianne’s story is real, and I am very happy with the results.  People are touched by her story and can relate to it because as human beings we all have dreams; and sometimes when ‘life’ gets in the way, Dianne’s story reminds us all of the courage to follow the astronaut within. 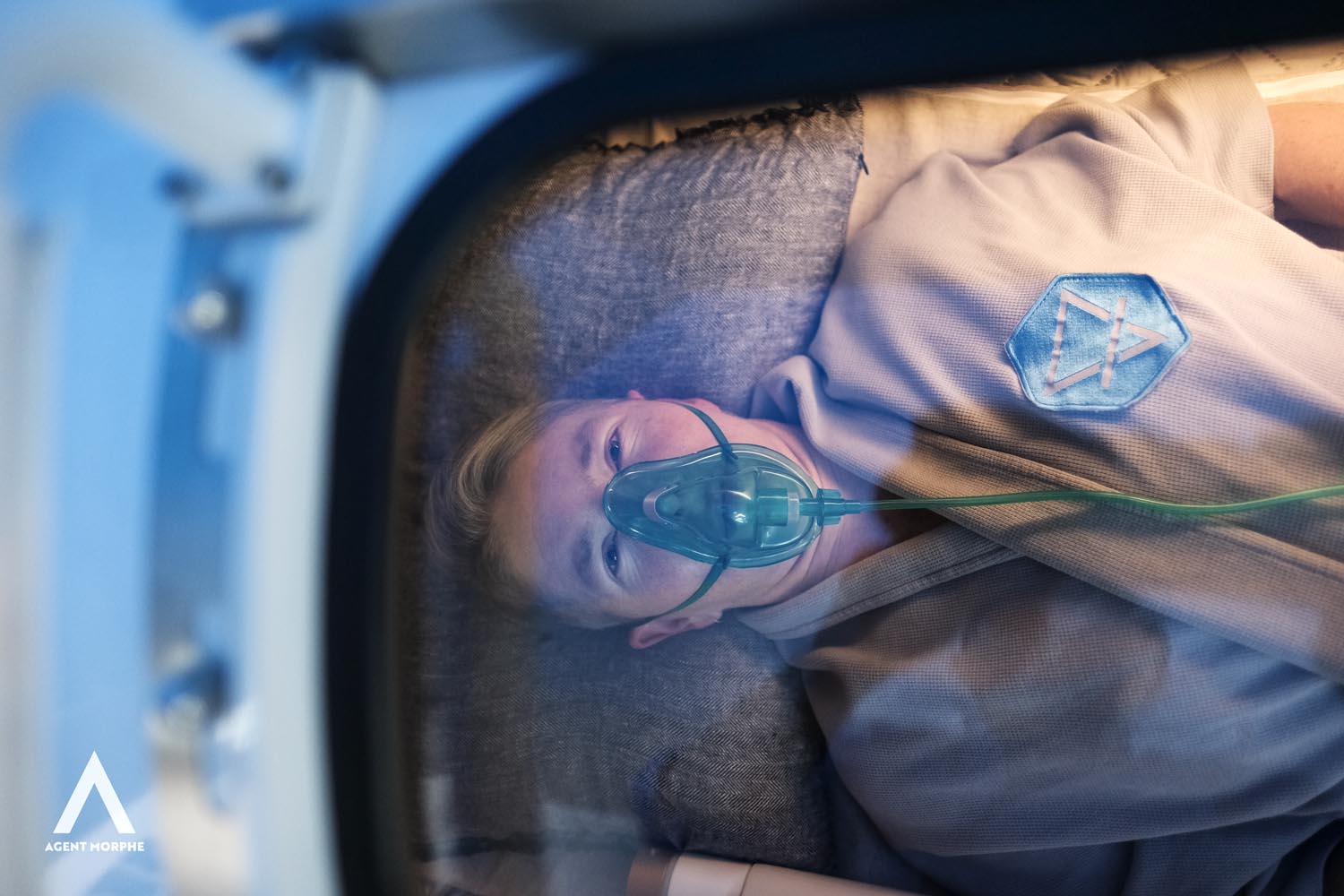 “I am a very passionate visual storyteller who love to shine the light on things that matter. Photography & film to me are far more than just pointing a camera and clicking a button. I care deeply about what I do, the people I chose to work with, and the projects that I chose to take on. It’s about humanity, their stories, the connection and emotion evoked from it.”

"I am a very passionate visual storyteller who love to shine the light on things that matter. Photography & film to me are far more than just pointing a camera and clicking a button. I care deeply about what I do, the people I chose to work with, and the projects that I chose to take on. It’s about humanity, their stories, the connection and emotion evoked from it."

Posted on January 12, 2022January 12, 2022by Darren Pellegrino
It was 7am on a typical Summer Thursday. My weekday routine of which I enjoy and don’t usually tire is mundane but I don’t say that with disdain. I have always thought of the repe…
END_OF_DOCUMENT_TOKEN_TO_BE_REPLACED
Categories INSPIRATION

Posted on January 6, 2022January 6, 2022by fujixpassion
Hi everyone! Phil Porto is a name that every Fuji enthusiast knows. We had the privilege to publish an article by him some time ago. His work is incredible, and through his…
END_OF_DOCUMENT_TOKEN_TO_BE_REPLACED
Categories INSPIRATION

Posted on January 3, 2022January 3, 2022by Shinichi Kuroda
Hi Fuji X Passion, thank you for giving me the opportunity to share my passion and vision of photography. My name is Shinichi Kuroda. I’m Japanese and have been living in Briti…
END_OF_DOCUMENT_TOKEN_TO_BE_REPLACED
Categories INSPIRATION

Posted on December 28, 2021December 28, 2021by Christine Gabler
Hi, I am Christine, a photographer and creative girl with a passion for motorbikes and vintage cars based in Frankfurt, Germany. About five years ago, I was inspired to start phot…
END_OF_DOCUMENT_TOKEN_TO_BE_REPLACED