…I am now the proud owner of an X-Pro3, the camera that nearly broke the Internet! 😁

Those who follow me on social media may recall that I was fairly critical of some of the design choices made (though nowhere near the level of insanity that rocked the once peaceful Fuji community). I couldn’t wrap my head around that flip screen, and the removal of the D-pad also seemed like a step backwards in terms of customization. So what gives? Why did I end up selling my X-Pro1, X-T20 and a guitar to buy this (very) expensive quirky camera just a couple of months later?

Well, the fact is the more I read about it and analyzed my own way of shooting, the more I felt it could be a great match for my needs. If you read my X100F tribute, you know that on that camera I prefer to keep the back screen off most of the times; when I do use it, I’ve always wished it would tilt so I could shoot from the hip in a more controlled manner (instead of hoping for the best). At the same time, for the past year or so I’ve been using mostly one single color recipe and one black white recipe in order to gain some consistency in my images, but also to spend less time messing with camera settings and focus more on what’s actually happening around me.

So, once the dust settled and the initial shock wore off, I realized the X-Pro3’s more controversial design changes – hidden screen and no D-pad – were actually what I’ve been asking all along for the X100F! I’ve only been using it for a couple of days but I can already tell the ergonomics are brilliant, once you’ve customized the buttons to your needs. There’s also a ton of new software features that are godsent to jpg shooters like me – for example, you can now save a white balance shift on each custom setting! This is a total game-changer for fans of in-camera film simulation settings. 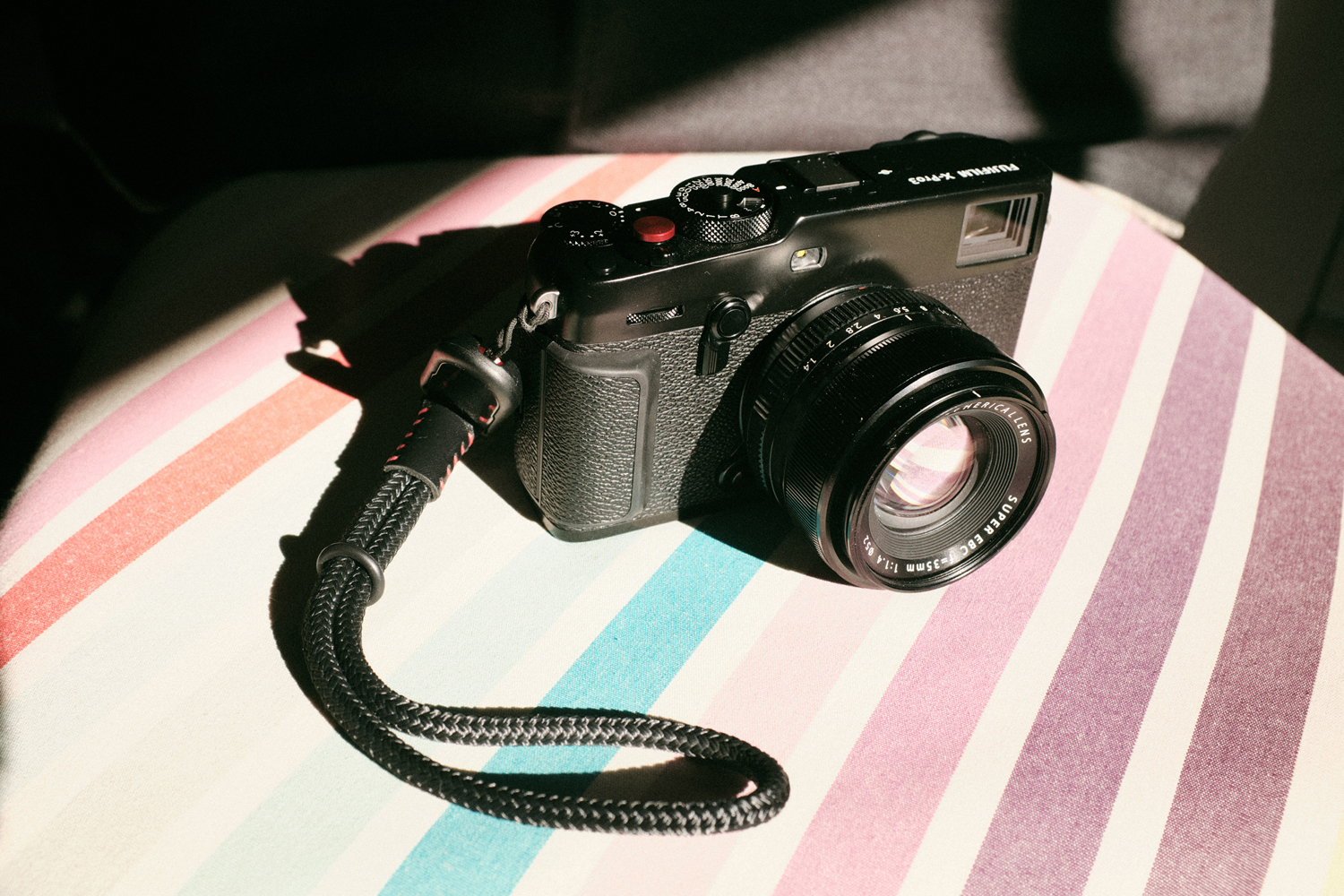 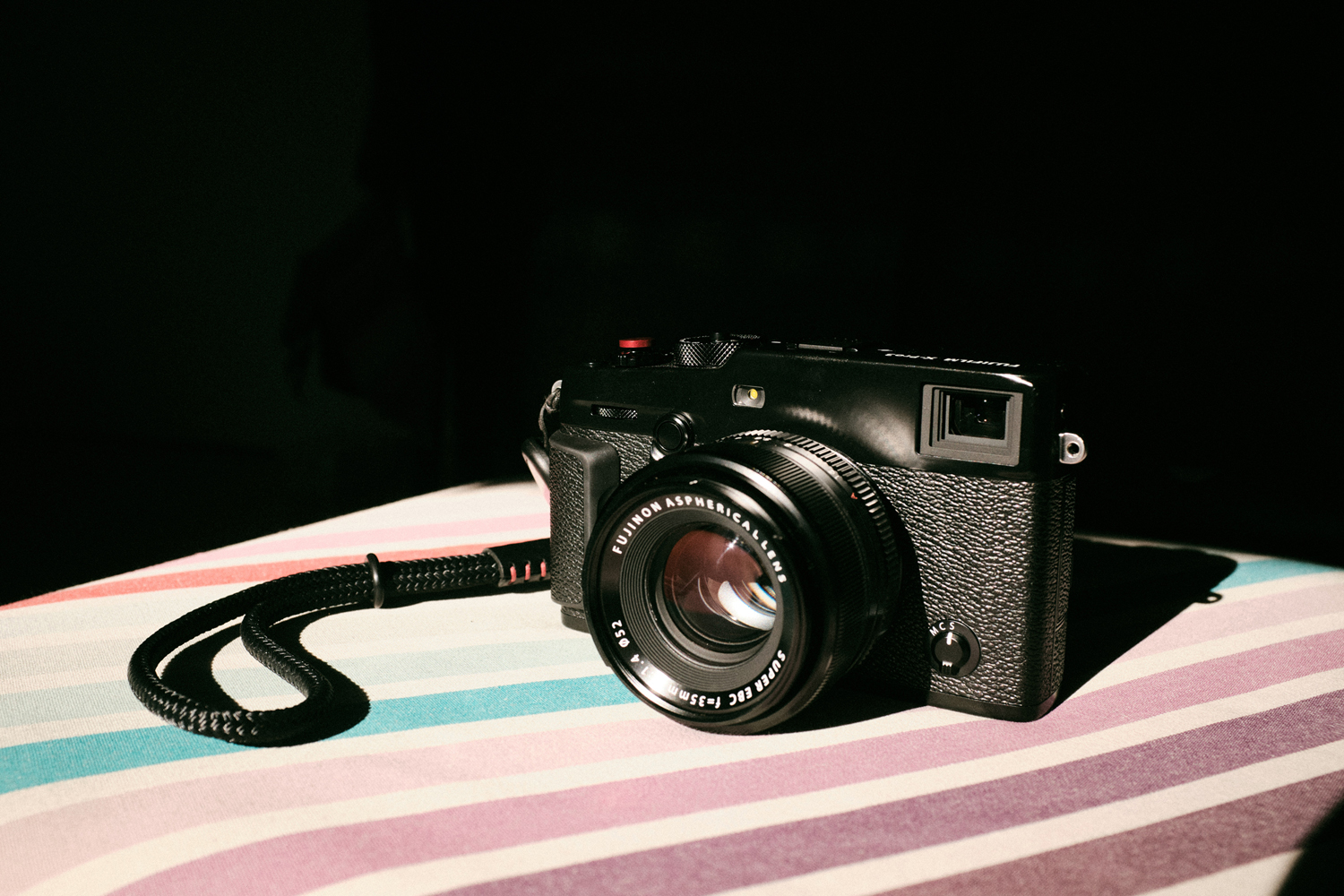 That being said, one thing the X-Pro3 is not is an “all-purpose” camera. The X-Pro line has always been targeted at a very specific audience, if anything the new hardware changes only made that audience narrower. There are much better options in Fuji’s lineup for people looking for an all-around camera, or for those who prefer to shoot with the LCD screen and change settings often. But if you’re into street or documentary photography and have that “set it and forget it” mentality, I’d argue this is the best camera out there right now (at least without going into Leica territory).

These are some of the first snaps I took with the X-Pro3, all straight out of camera jpegs with the new Classic Negative film simulation. I’m still messing around with this new simulation but I’ll probably have to update my favorite film simulation settings soon! 😉 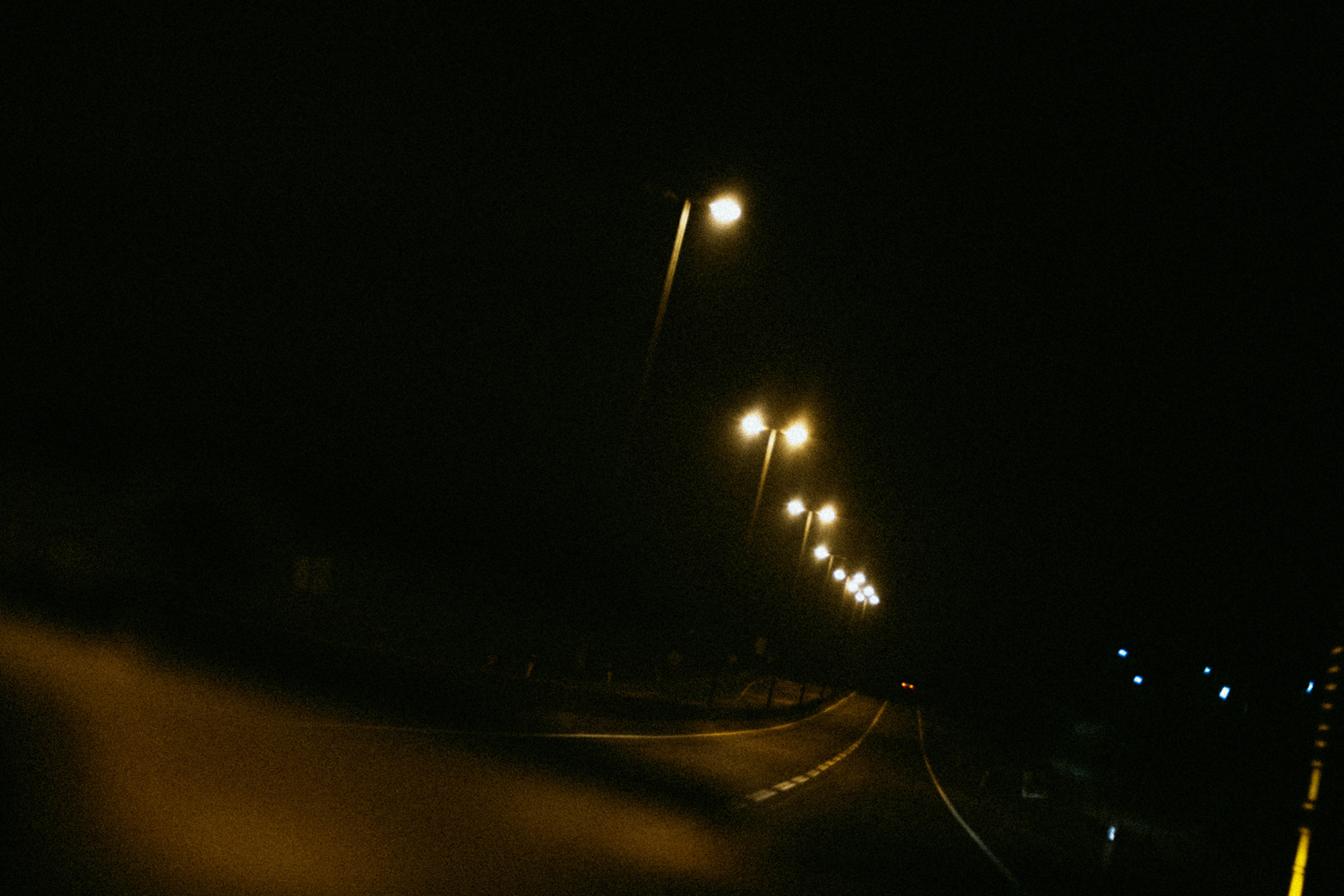 My name is Luís Costa, I’m 43 years old and I live in Lisbon, Portugal. I’m a full-time IT manager, part-time musician and very part-time photographer. For the past few years, I’ve been documenting my life through photography and it has become a bit of an obsession… I enjoy the challenge of trying to find beauty in the mundane much more than photographing beautiful landscapes or important events. In the words of the great Saul Leiter, “A window covered with raindrops interests me more than a photograph of a famous person.”

lifeunintended.com
A quest to travel to 50 countries in 50 months after turning 50 16 mm, is it enough for portraits?