This is not really a competition between DSLR v Mirrorless. As I said in a previous post I would not go out and sell all your DSLR to buy mirrorless. The cameras do different jobs in different way but they both do great jobs.

There was some debate in the previous post concerning resolution and sharpness. My argument has always been that its not about resolution per se. If its sharp enough for your photographic purpose then thats fine. In the real world the little Fuji does rather well against the Canon and you should not reject owning the Fuji on resolution grounds alone. Its no match for the Canon for shadow detail but it makes up for that in other areas. Its half the weight of the Canon and it’s also very sharp at f2.8.

This is not a proper comparative controlled test. There are 2 different ISO’s to start with but will certainly give you an idea of how the two cameras fair doing the same job. This was shot on an actual job. The picture on the left was shot on a Canon 5D mkIII with an old 70-200 f2.8 ISM lens. The other is on a Fuji XT-1.

For the job I have to shoot the Canon at f4.5 and smaller to make sure everything I need to be sharp is sharp. The Fuji on the other hand is pin sharp at f2.8.

I have to use the Canon on a tripod at these settings but I can hand hold the Fuji. The results on both cameras is excellent but for ease of use over a long period of time the Fuji wins.

Check these images out. See if you can tell wether they are Canon 5D mkIII or Fuji XT-1 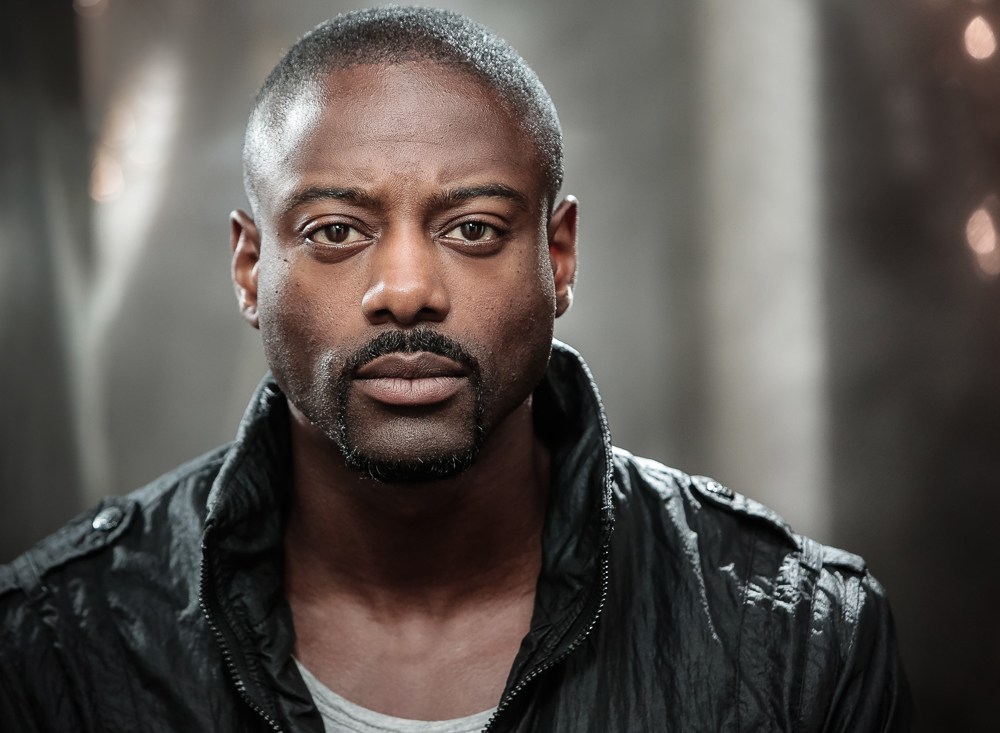 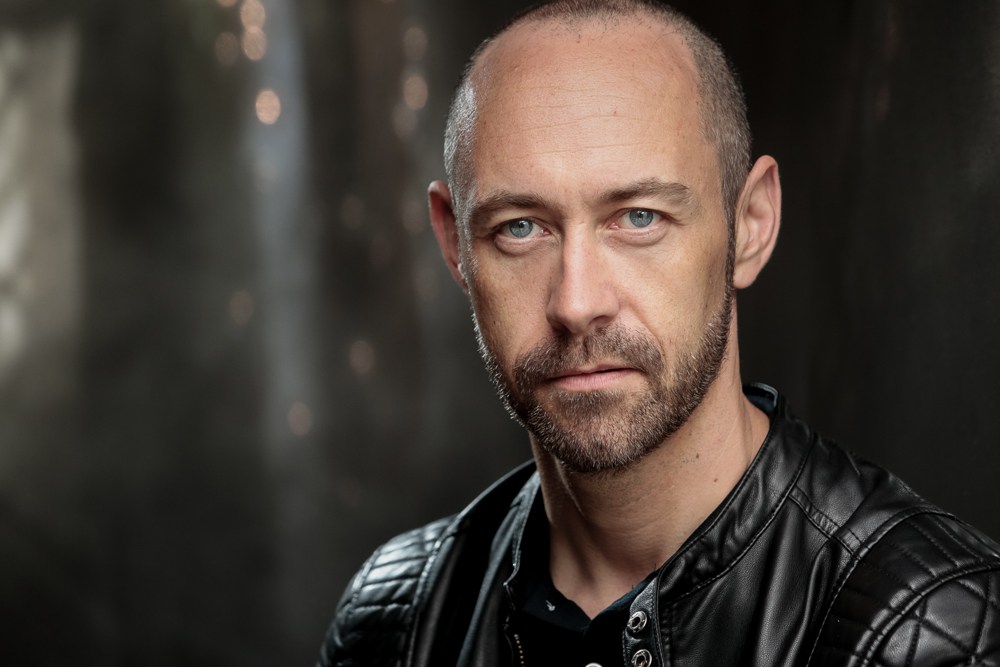 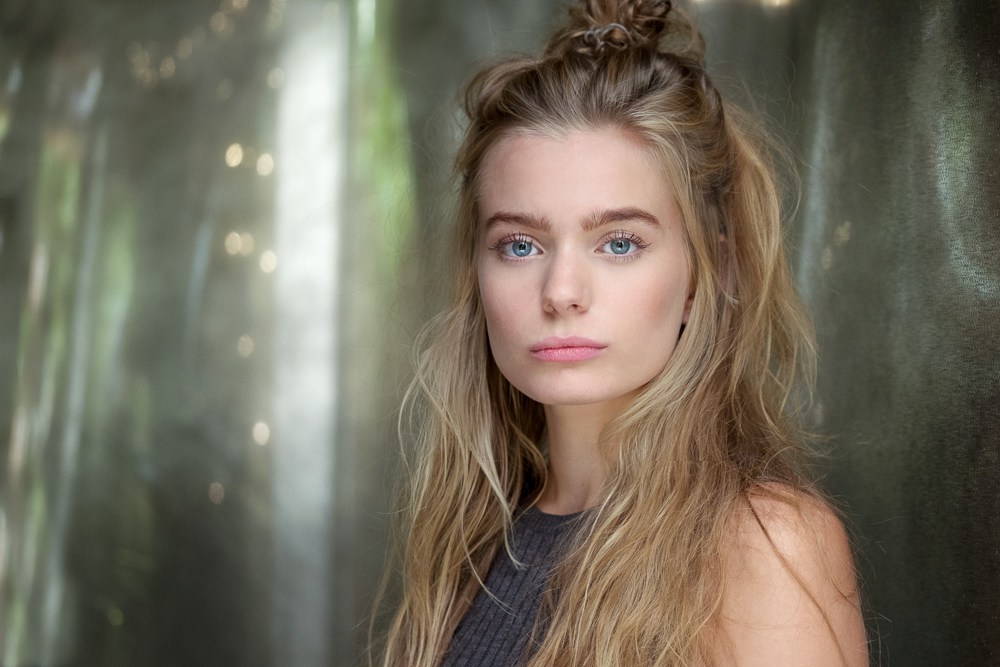 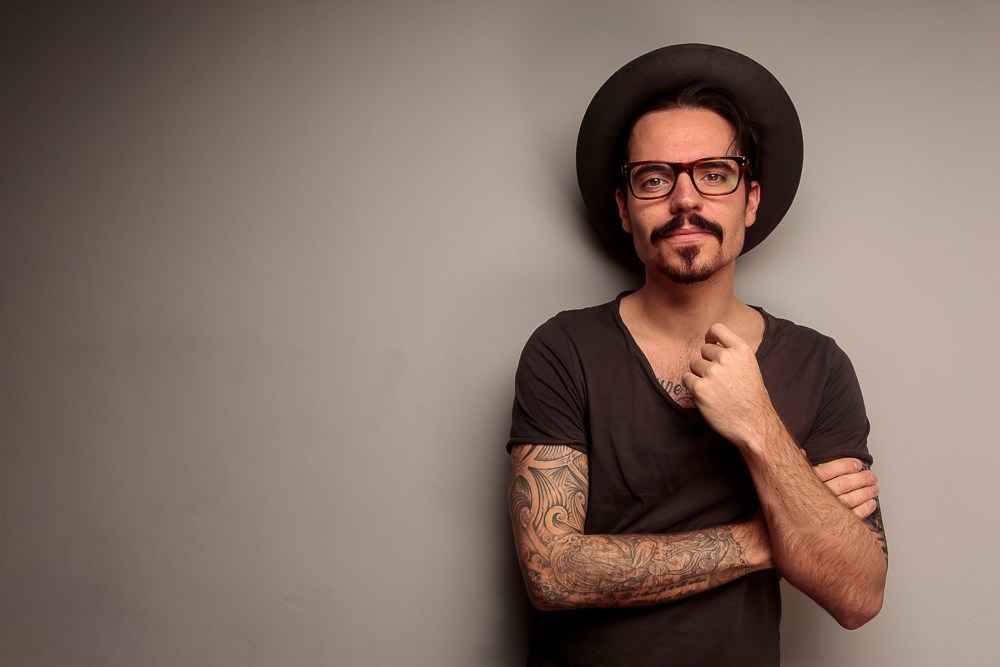 There are caveats though with the operation of the Fuji and I’ll explain those in future blogs.

Posted on August 9, 2021August 9, 2021by Paul Marshall
When Fujifilm announced the XF 18mm F1.4, I instantly had 'GAS' for this release...Fast forward until 27th May 2021, the Release date for this wide prime lens. My sample of this l…
END_OF_DOCUMENT_TOKEN_TO_BE_REPLACED
Categories GEAR

Posted on December 30, 2020December 29, 2020by Alwin Kok
Disclaimer: This is not a sponsored post by the lens manufacturer. I paid for this lens from my own pocket. This is purely my own opinion about this piece of wonderful glass, and …
END_OF_DOCUMENT_TOKEN_TO_BE_REPLACED
Categories GEAR

Posted on December 22, 2020December 22, 2020by Miles Witt Boyer
The camera world has been completely turned upside down in the last few years and though about 90% of the content we create is written to prospective brides or clients, every once…
END_OF_DOCUMENT_TOKEN_TO_BE_REPLACED
Categories GEAR

Posted on November 28, 2020November 27, 2020by Paul Marshall
So the battle of the sub f/2.0 portrait lenses for the Fujifilm X series is heating up with some of the best lenses I have used to capture anything from my son to a CEO of a huge …
END_OF_DOCUMENT_TOKEN_TO_BE_REPLACED