Now it’s no secret that the Fuji X series can hold it’s own in the abilities of modern cameras to shoot in low light, maybe not to the dizzy extremes of some gear but it really can hold it’s own in the dark situations we sometimes face.
This blog is a short review on how the X-E2 + X100 handle themselves in very dark conditions and how with the right glass (namely the 23 & 56) you can exploit a dark situation and get the shot. Now that’s not to say you don’t need some light, even with epic ISO levels a room which is flat and boring light wise won’t make a good shot, so here are some shots, the conditions and why I’m glad I could get the shot.

F1.2 & ISO 6400
The glorious Fuji 56mm and it’s super aperture of F1.2 allow you to gather loads of light, it’s hard to show how dark these scenes actually are on a blog post, but they are darker to the eye than the images look here, so pretty dark. 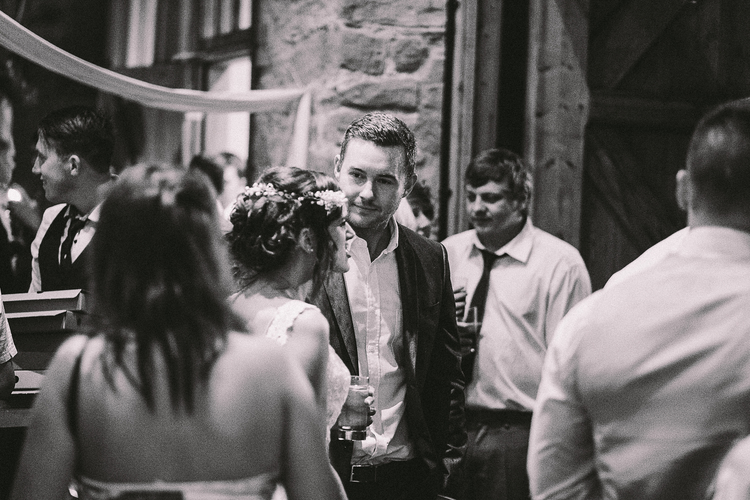 Pushing the image in post
So another way to bring out more in a dark image to to push it in post, so with that in mind I’ve done a few comparisons below and what you can get in dark situations by pushing it in post. Now all this is based on my shooting RAW and having all of that information after the fact to play with, you just can’t take things this far with a Jpeg.
Most of the images here have been selected because the exposure is off or it’s a really dark shot, so the obvious thing to do is to take steps to get the right exposure to begin with, but these are just to demonstrate the principals at the very extremes.

Then of course you can take the shutter speed right down, this isn’t really a fuji feature but it’s all part of pushing that exposure up, of course you have to keep steady and wih the 56mm you can take it down to 1/50th, just have to keep steady and time your shots.
Then you can take these methods, put them together and shoot at ISO 6400, wide open, drop the shutter and push the image in post, here’s an example where I’ve tried to take it was far as it will go.

Darkness isn’t just at night, while shooting landscapes the absence of light can limit you to very flat photos, but with a little post production tweaking you can pull a half decent image out of the mud.

So the photo below is from my trip last year to Scotland, this is demonstrating the power of Lightroom’s new Dehaze filter, to be able to pull that much detail back from a dark misty photo is just awesome. Fuji X-E2 & 56mm | F4 -1/125th- ISO 640 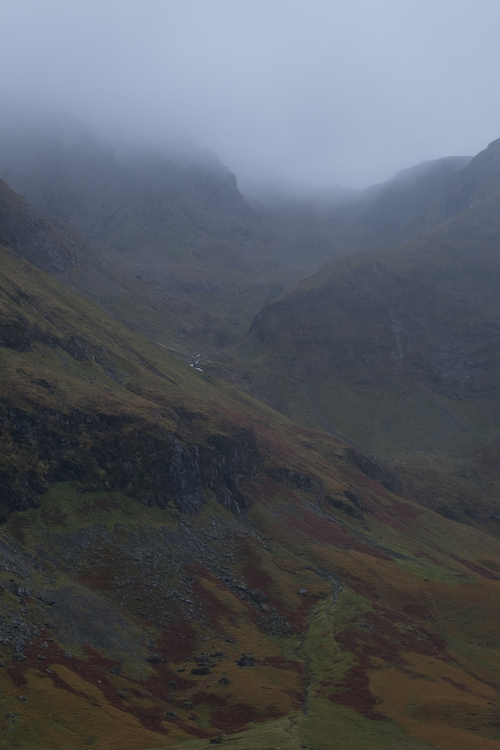 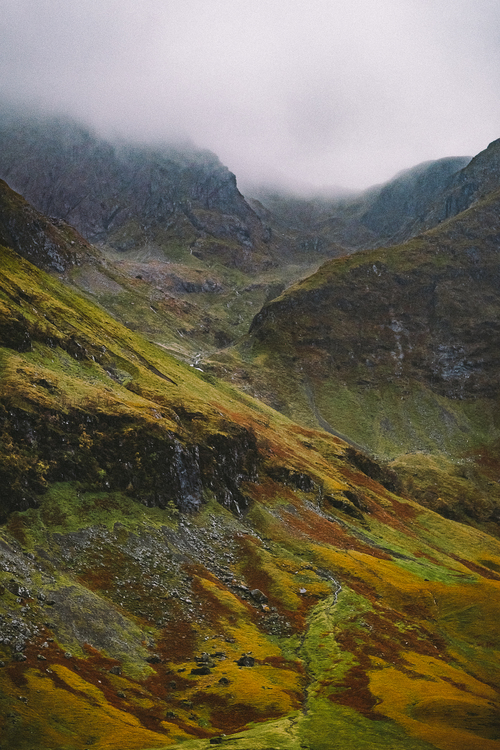 Hope you found some of that useful, there’s a few more images below with the EXIF so you can take a look at how I’ve shot them, for me shooting in low light is a great challenge and I’ll always take a grainy photo over nothing at all!
Cheers, Col