Here is a little piece about High-speed sync with Fuji X system.
For the past 6 months now, I’ve been discovering and using the HSS technique with my Fuji’s X-T1 and X-T2. Since people have been asking me a lot what settings and gear I use, I decided to share some fun with everyone.

I first discover HSS capabilities about a year ago watching Jason Lanier videos about how he shoots and creates the fake sky effect. For months I wondered if it would be possible to use that amazing flash technique with my Fuji X camera. Then I finally found some useful informations thanks to Donald M. Falls video. I took a leap of faith, bought some gear and start experimenting…

I usually don’t like to read never-ending blog post about camera wherein the photographer tells more about his personal life than the topic, so I’ll do my best to keep it short and effective.

What is HSS
Let’s keep it simple! High-speed Sync (HSS) is the ability for a camera to trigger a flash at a shutter speed faster than what it supposed to. Most cameras native flash speed sync is between 1/180th to 1/250th of a second. High-speed sync allows you to use shutter speeds up to 1/4000th or even 1/8000th of a second while the flash illuminate perfectly your subject. Meaning without any black bars on the pictures.

Why using HSS?
Like said above, high-speed sync allows you to trigger a flash a very fast shutter speed. So why would you want to do that? Personally, I found four major benefits in using HSS.
FIRST: I can use a flash outside, with the sun behind the subject and totally overcome it. Yes, that’s right! I don’t need to have my model facing the sun to avoid backlit and therefore get her/him blind after 15 minutes… 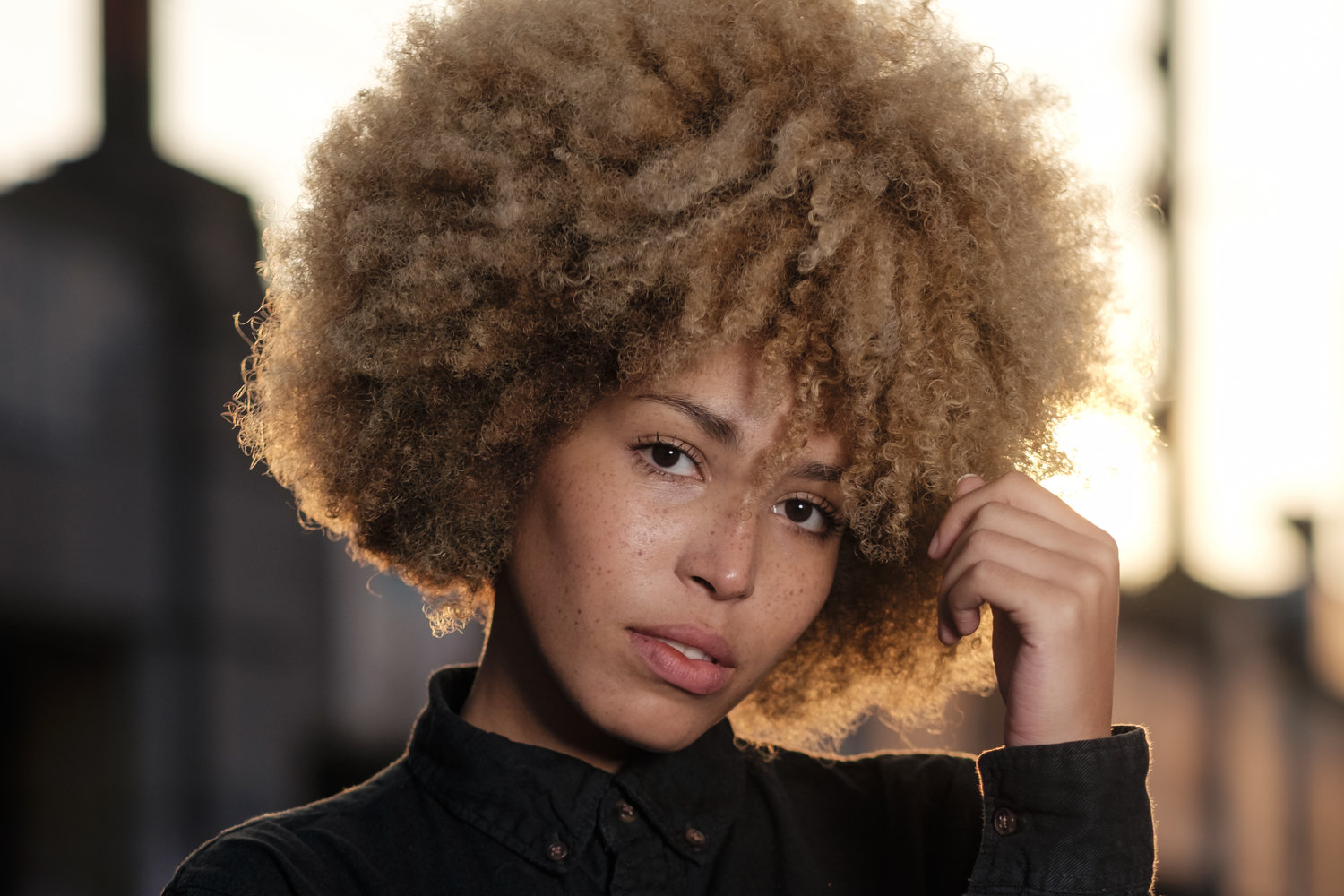 SECOND: Since I’m shooting at a very fast shutter speed (and low ISO generally) I can open my lenses at their widest aperture even in bright sunny day and still use an off-camera flash. That means I can have shallow depth of field without being in a low light situation. 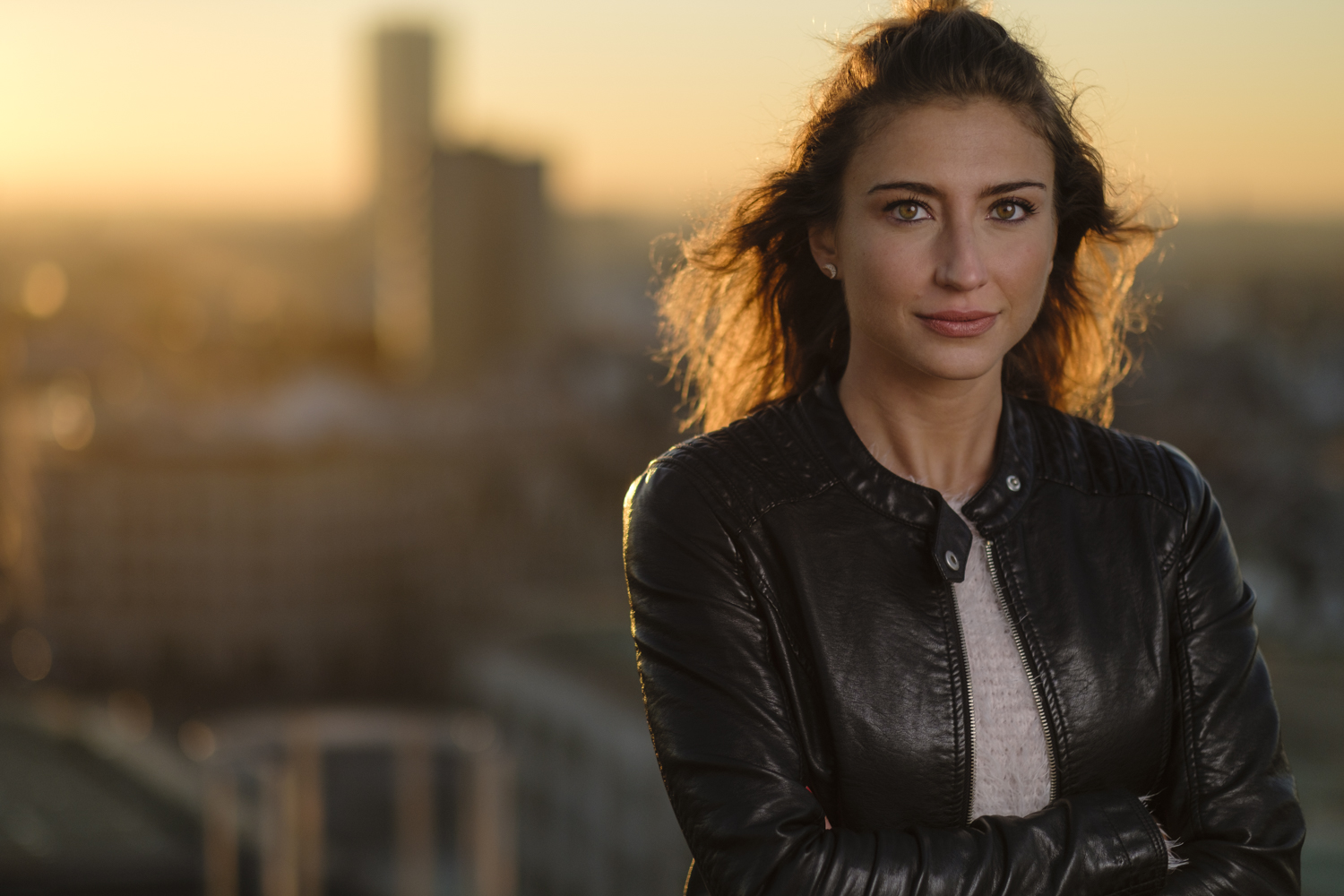 THIRD: When using HSS properly, you can create a more dramatic effect to a scene. Meaning, it could be 3pm and still be sunny outside but capturing a vey dramatic after sunset look on the picture. 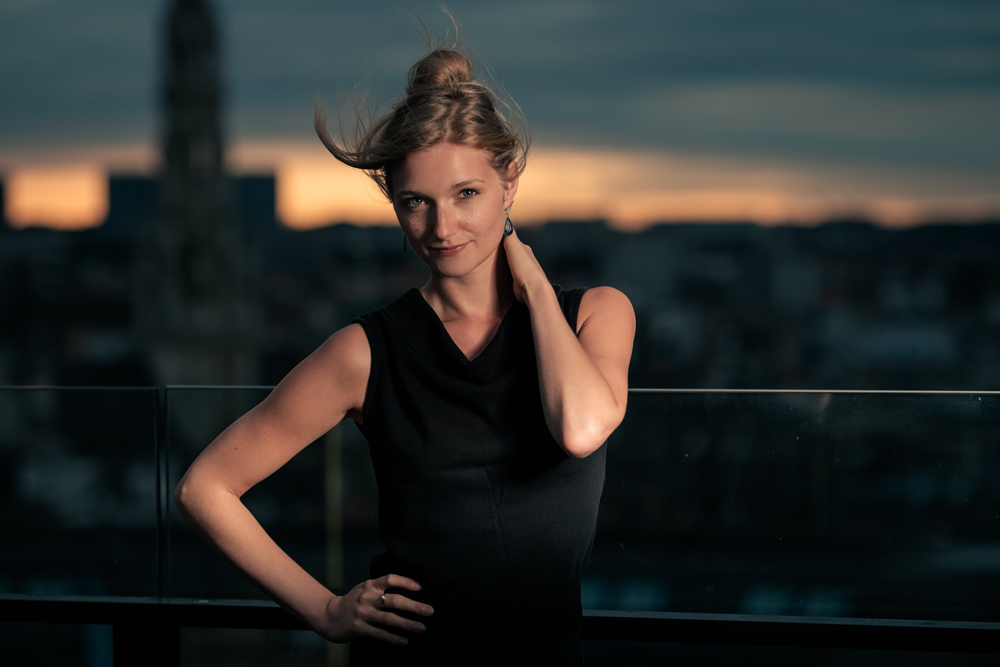 FOURTH: I tend to spend a lot less time editing my pictures. Usually I use the sun as backlight and the flash to fill in. So I basically expose for the background and compensate the subject with the flash. If the light is good, there is not so much editing needed. And the funniest part is that some people think the sky is heavily photoshopped. That’s what we call the fake sky effect… 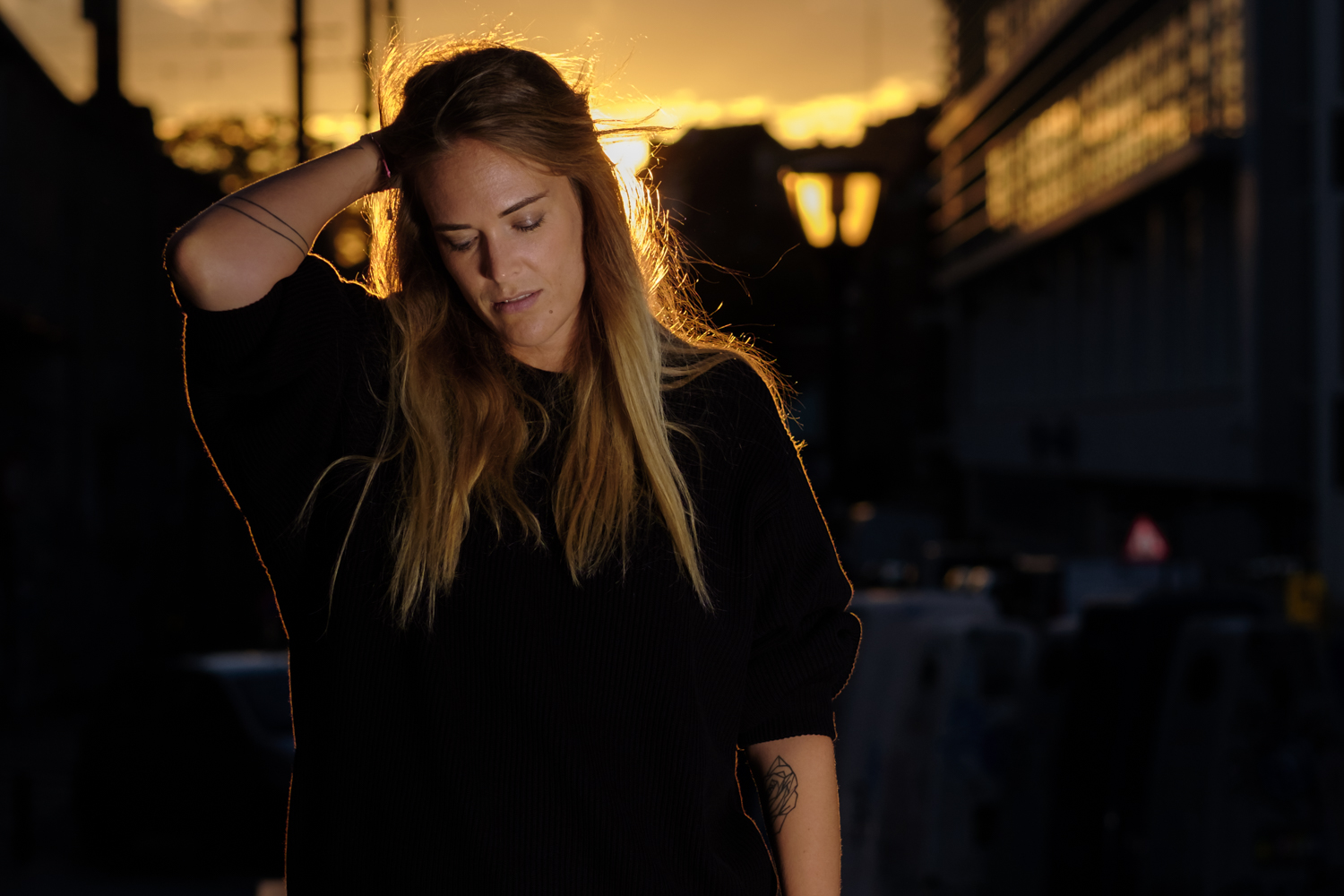 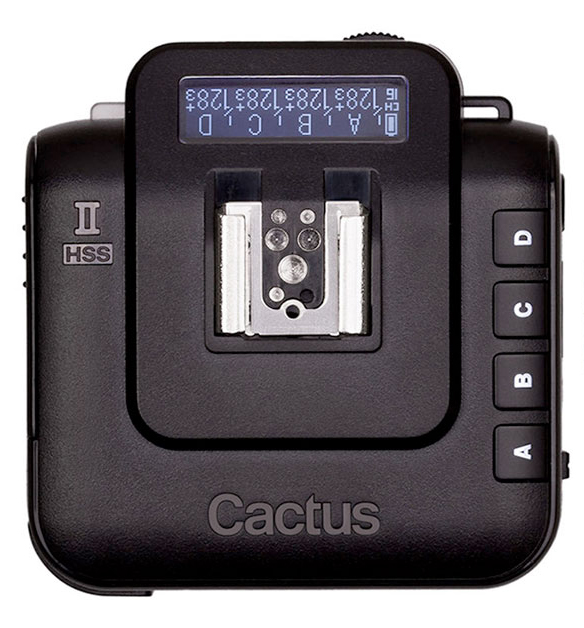 The answer is simple: Cactus V6 II
You can check on their website, why those trigger are really amazing.
I’m not here to promote them, just to explain the settings to make it work with Fujifilm X system.

So let’s be clear, I haven’t tried every piece of gear on the market. I’m sure there are plenty of other valid options. I’m just giving you the settings and gear that work for me.

For the flash I use the Godox Witstro AD360 and Godox V850. In some country Godox is called Neewer or Flash point. But they are basically the same flash with different names.
Here are the steps to set up the Cactus V6 II trigger with your Fuji X-T1 or X-T2

1. Update the Cactus V6 II firmware after having bought it
2. Mount the Cactus V6 II on your Fuji camera
3. Turn the camera on
4. Then turn the Cactus V6 II on TX mode (trigger) and wait for it to recognize the camera. It should show an F for Fuji
5. If it doesn’t detect the camera, click on the Functions button, then go to Camera and Flash Setup (press OK button or the dial to navigate the menu) and chose Fujifilm.
6. Set the Flash System on Nikon. Don’t ask me why! I know I’m using Godox flashes, but that’s how it works…
7. Set Flash Profile on Auto Nikon
8. Learn HSS (only needed once). Press Start, then you have 30 seconds to take a picture at 1/1000th. When it’s done the trigger should indicate Recorded
9. Press the dial to activate Forced HSS ON
10. Don’t forget to turn the HSS mode on your flash as well.

Now to trigger a Godox flash you have two options:

1. Place the Godox FT-16 flash trigger on top of the Cactus V6 II trigger. It does look funny, but it works. Then place the receiver on the flash. Be careful, there are different type of receiver depending the flash you’re using but they all work with the same trigger.
2. If you have the budget, buy one or two more Cactus V6 II trigger and place them on the flash. Don’t forget to put them on RX mode and to set the Flash Profile to Nikon as well.

That’s all folks! Now you should be able to use high-speed sync with your Fuji X-T1 or X-T2. I haven’t tried with other Fuji cameras. But I guess since it was working with the XT-1 (which, unlike the XT-2, is not supposed to support HSS) you should have any trouble with XT-10 or X-Pro series. Although if someone has insights about that and would like to share them, please feel free to comment.

Note that the Fuji X-T1 will allow you to use HSS up to 1/4000th of a second, where the X-T2 will go up to 1/8000th of a second. That makes a big difference, especially if you would like to shoot in a bright sunny day. Also, make sure the camera is set on mechanical shutter and not electronic, otherwise it won’t trigger the flash.

What about the results?

Although I love to HSS with my Fuji X-T1 and XT-2, the system is not flawless. Sometimes it doesn’t trigger in HSS. I’d say that 75% of the shots are good. So you need to be patient and learn the limits of your camera. I know that other systems, such as Sony mirrorless, will handle HSS way better than Fujifilm cameras. But I am not here to start a debate… 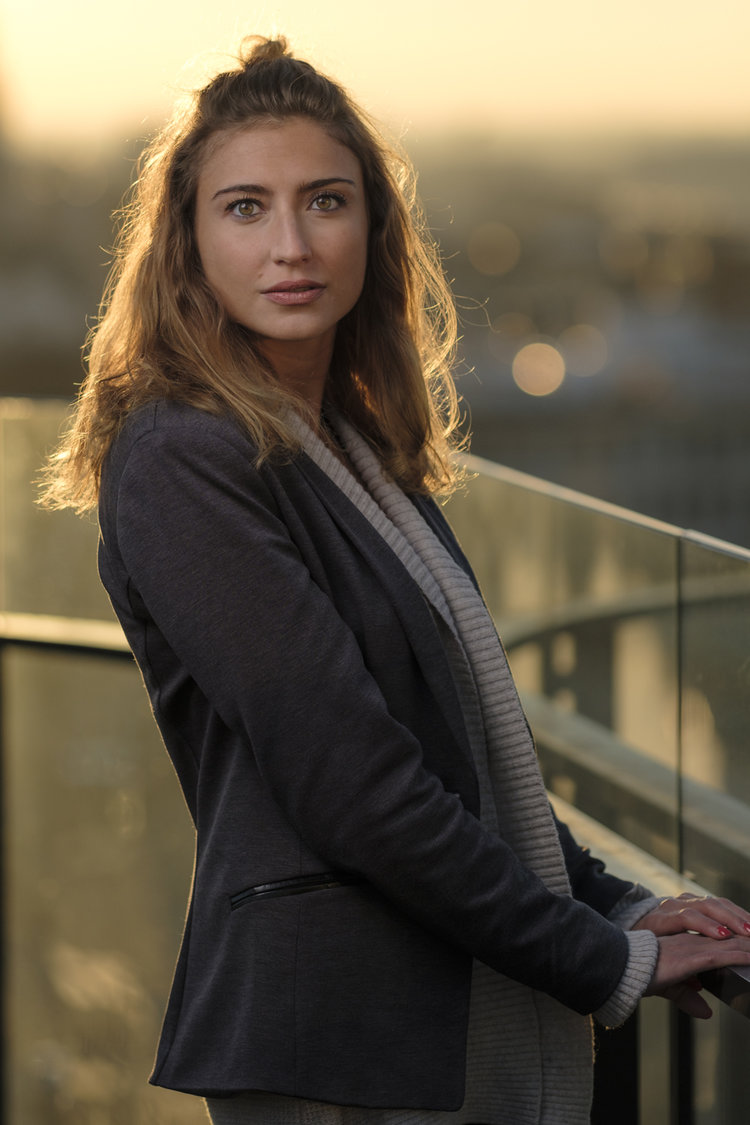 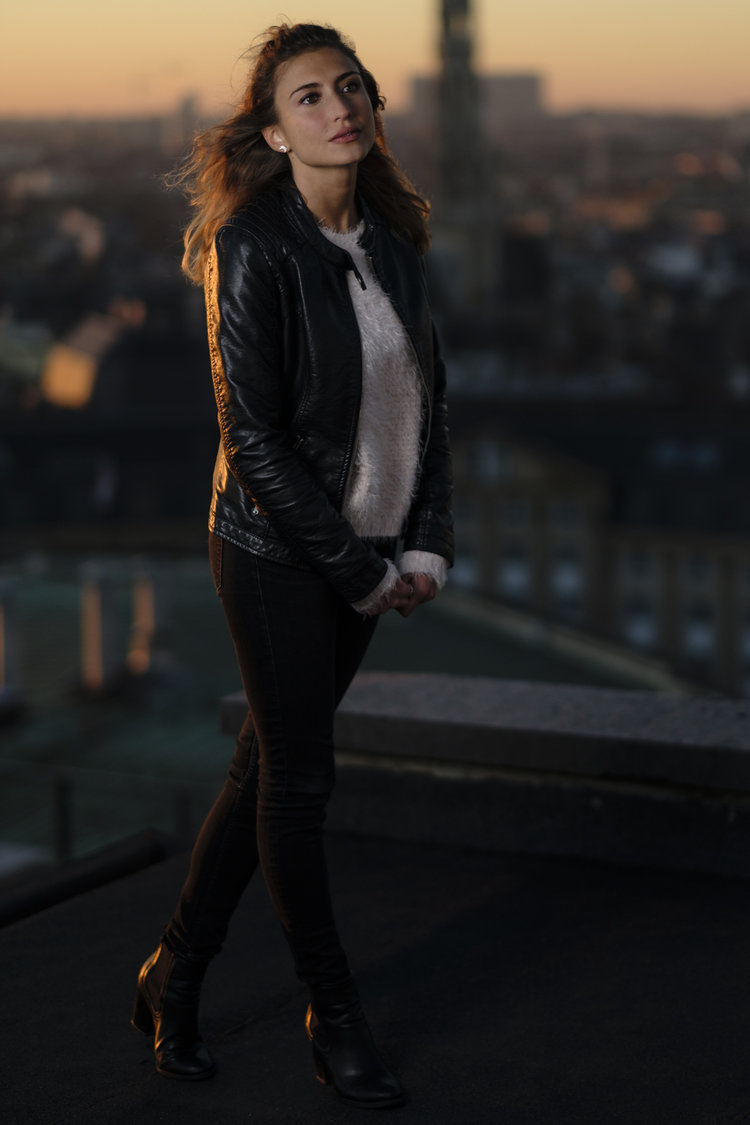 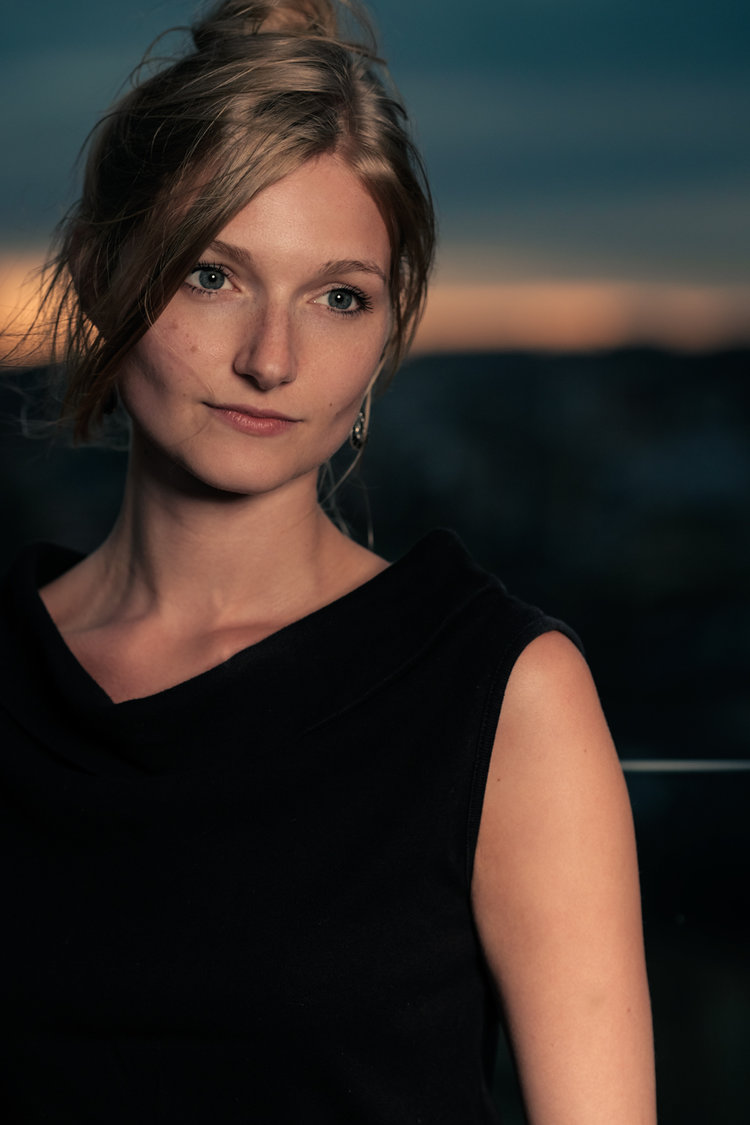 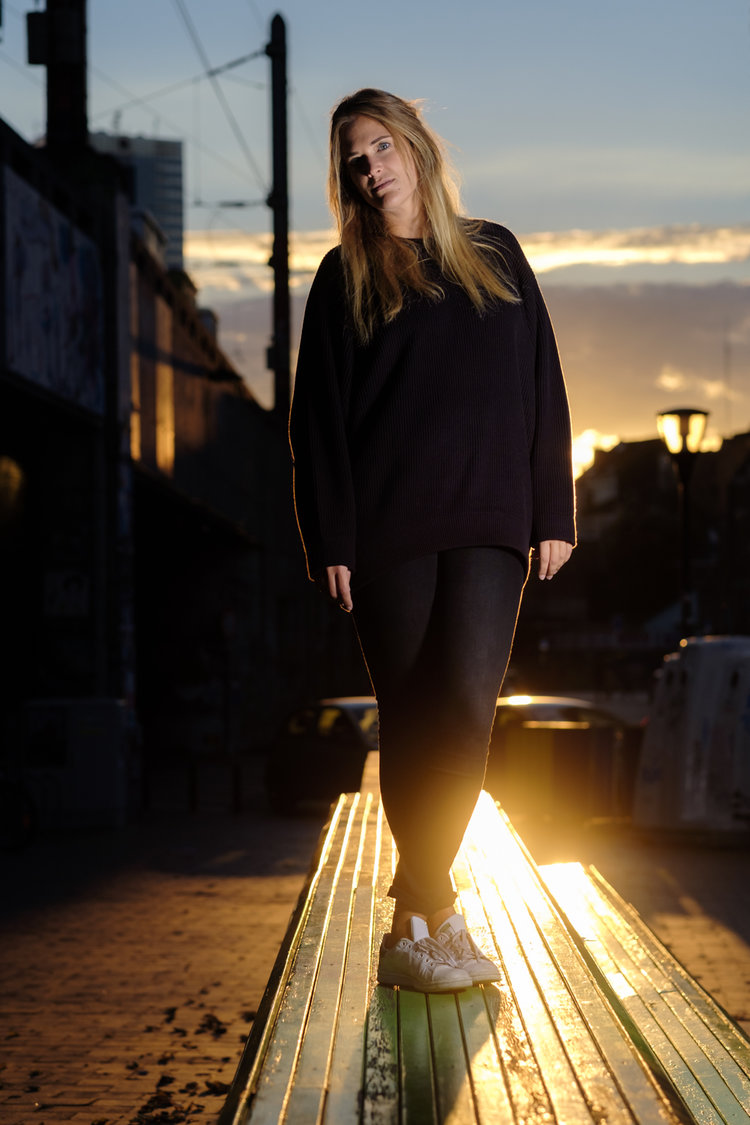 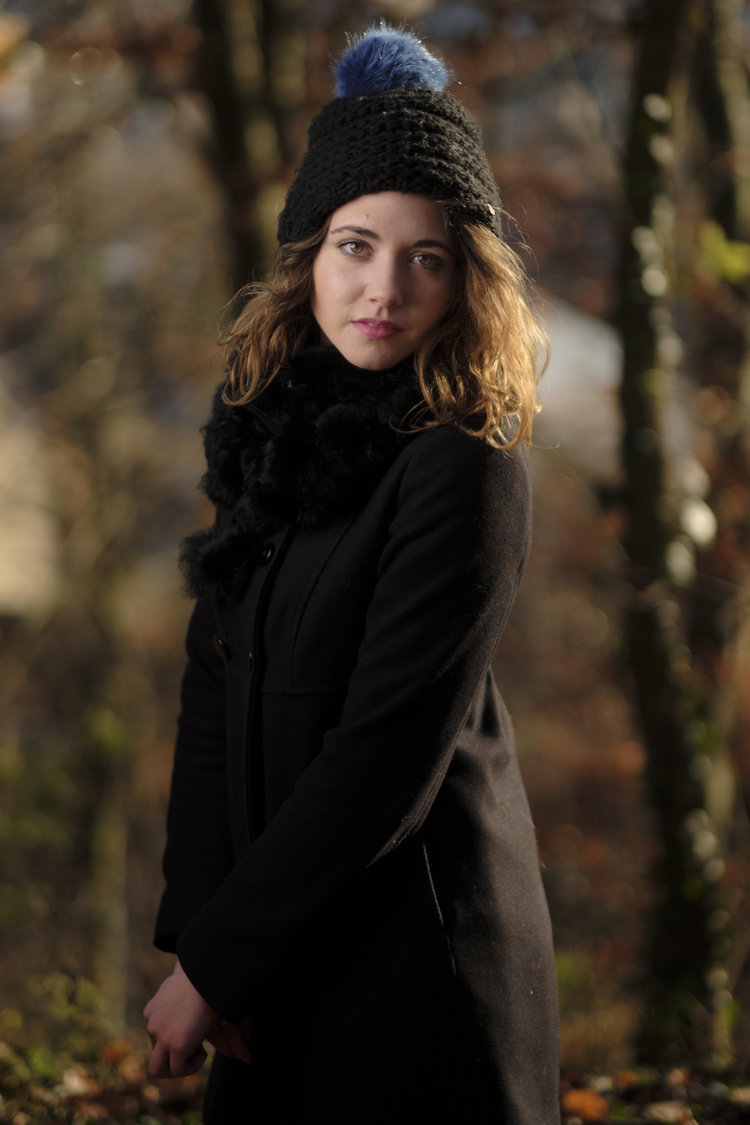 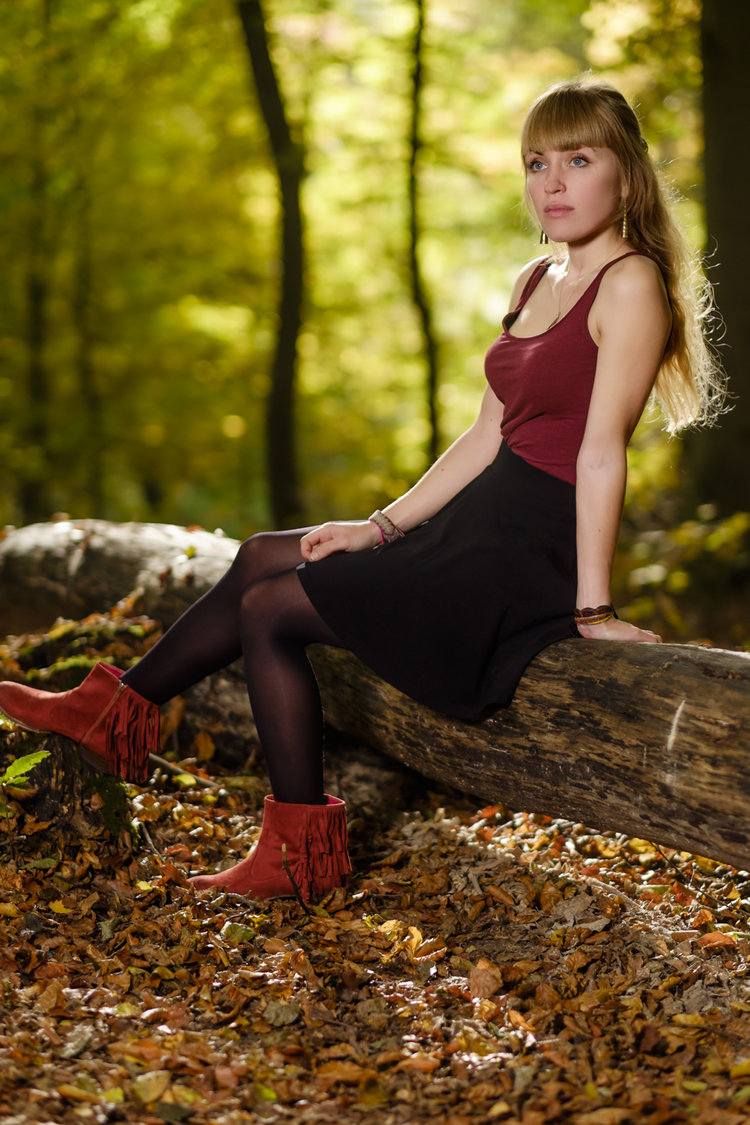 Thanks a lot for taking the time to read me.
Feel free to share your personal experience, ask me any question or leave a comment. 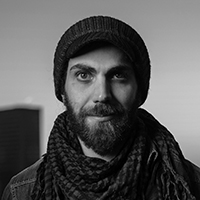 “I’m a freelance photographer from Brussels. After 10 years in photography and 6 years as a social media expert, I define myself as a ‘one-man band content creator’. Besides still images I enjoy creating other kinds of content such as cinemagraphs, stop motion or 360° videos. My main passions in photography are portrait, travel and street. After having spent a year in Peru and 4 months in Nepal, I’m about to embark on a one year photography trip through Canada and USA.”

"I'm a freelance photographer from Brussels. After 10 years in photography and 6 years as a social media expert, I define myself as a 'one-man band content creator'. Besides still images I enjoy creating other kinds of content such as cinemagraphs, stop motion or 360° videos. My main passions in photography are portrait, travel and street. After having spent a year in Peru and 4 months in Nepal, I'm about to embark on a one year photography trip through Canada and USA."

Posted on October 23, 2019by fujixpassion
It is here! 3 years after, the long-awaited replacement of the X-Pro2 was finally announced by Fuji. Regarding the specs, as you already know, it's pretty much the same as the X…
END_OF_DOCUMENT_TOKEN_TO_BE_REPLACED
Categories GEAR

Posted on October 21, 2019October 21, 2019by Matthew Storer
Best Travel Photography Backpack in 2019 The search is finally over for the best travel photography backpack, introducing my review of the Ultimate Atlas Athlete Backpack! Afte…
END_OF_DOCUMENT_TOKEN_TO_BE_REPLACED
Categories GEAR

Posted on August 20, 2019August 20, 2019by Nikos Kouklakis
My name is Nikos Kouklakis, I am from Chania - Crete, Greece, and I am an architectural Student in Vienna. For the Last two years I’ve changed my equipment from Nikon to Fujifilm. …
END_OF_DOCUMENT_TOKEN_TO_BE_REPLACED
Categories GEAR

Posted on August 13, 2019August 13, 2019by John Hughes
I’ve been using the same camera bag for nearly seven years, the Hadley Small from Billingham this bag is perfect for street photography and it fits everything I need for a day on t…
END_OF_DOCUMENT_TOKEN_TO_BE_REPLACED