Thank you Regina for kindly accepting our invitation! How old are you now?
You’re welcome. Thank you for asking me. I am 10yrs old, I will be 11 in July 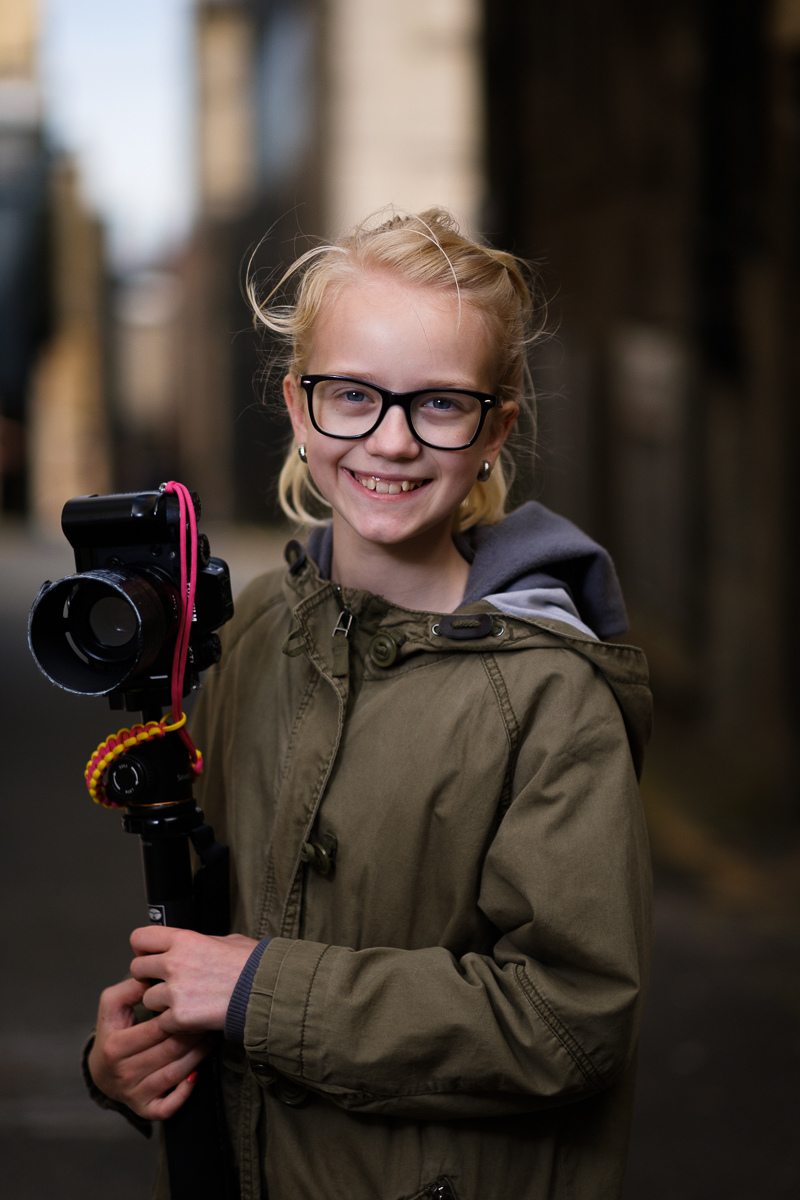 How did your passion for photography begin?
I grew up with lots of cameras around the house as my dad is a photographer and I asked him if I could go with him to a mountain bike race when I was 3yrs old. I don’t really remember much about it, but apparently I put down my toy camera and took my dad’s compact camera from his bag while he was shooting. Since then I just started asking how they work and how to take photos properly. 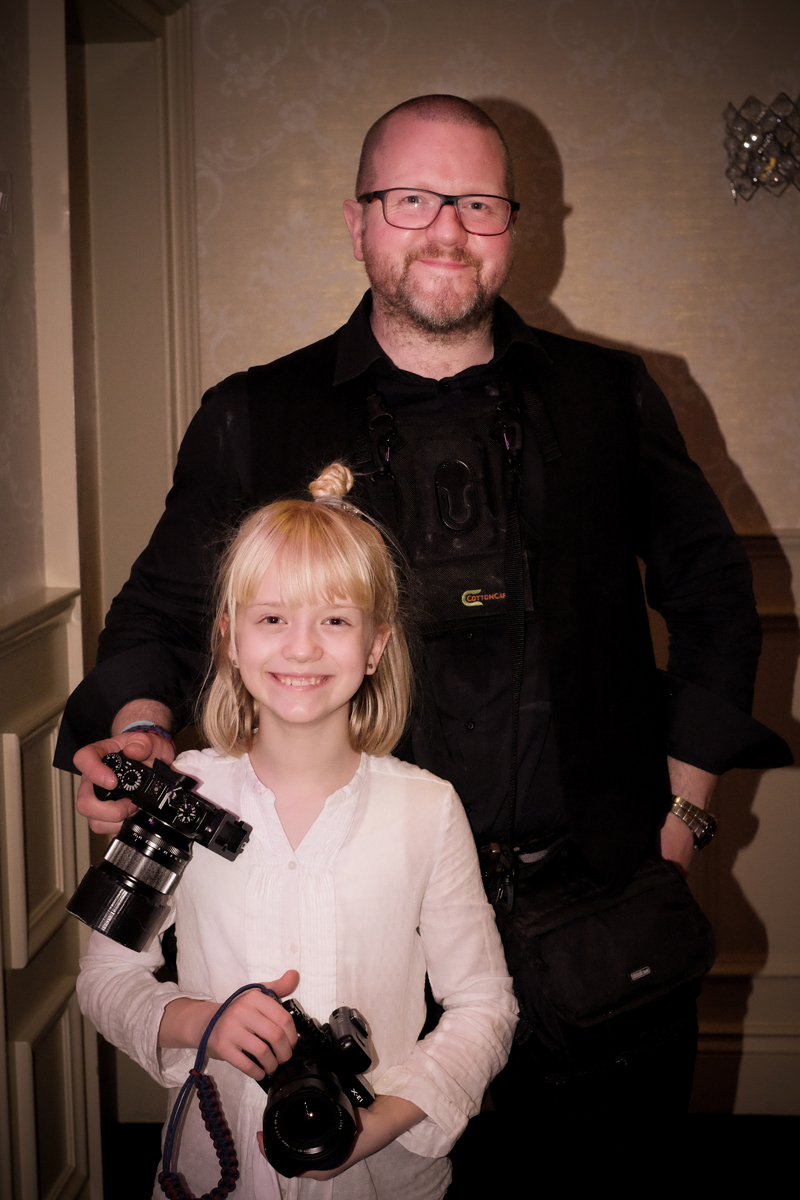 And how long ago did you start shooting real professional assignments?
I have gone along with my dad to a lot of fashion and portrait shoots for a few years and went with him to the mountain bike world cup a few years ago as well as going to a trash the dress shoot when I was 7. My first wedding was last year, in April 2016. Since then I‘ve shot quite a few weddings and had quite a few bookings for portraits. The first photograph I sold was of an old army friend of my dads who had just came home from Afghanistan. They had a parade and afterwards I took a shot of him as my dad was taking some portraits. He bought my photo instead of my dads. 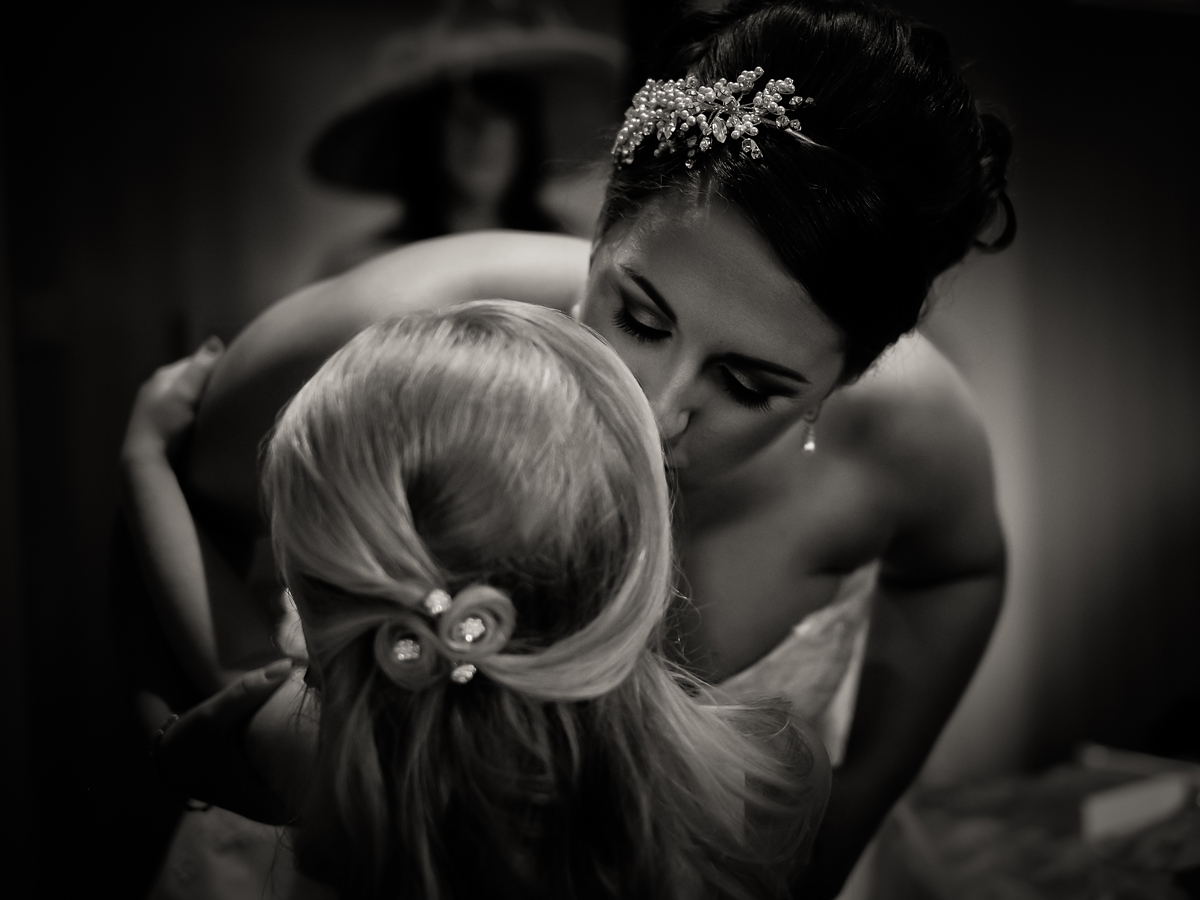 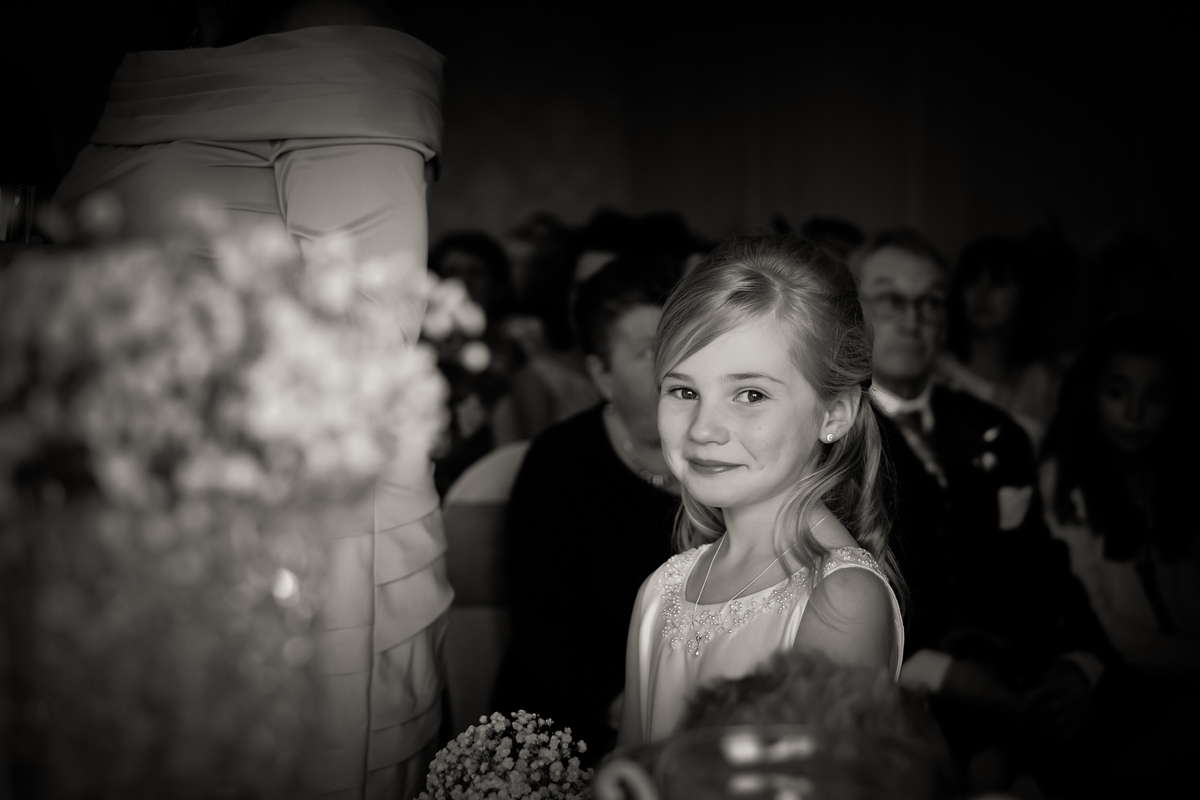 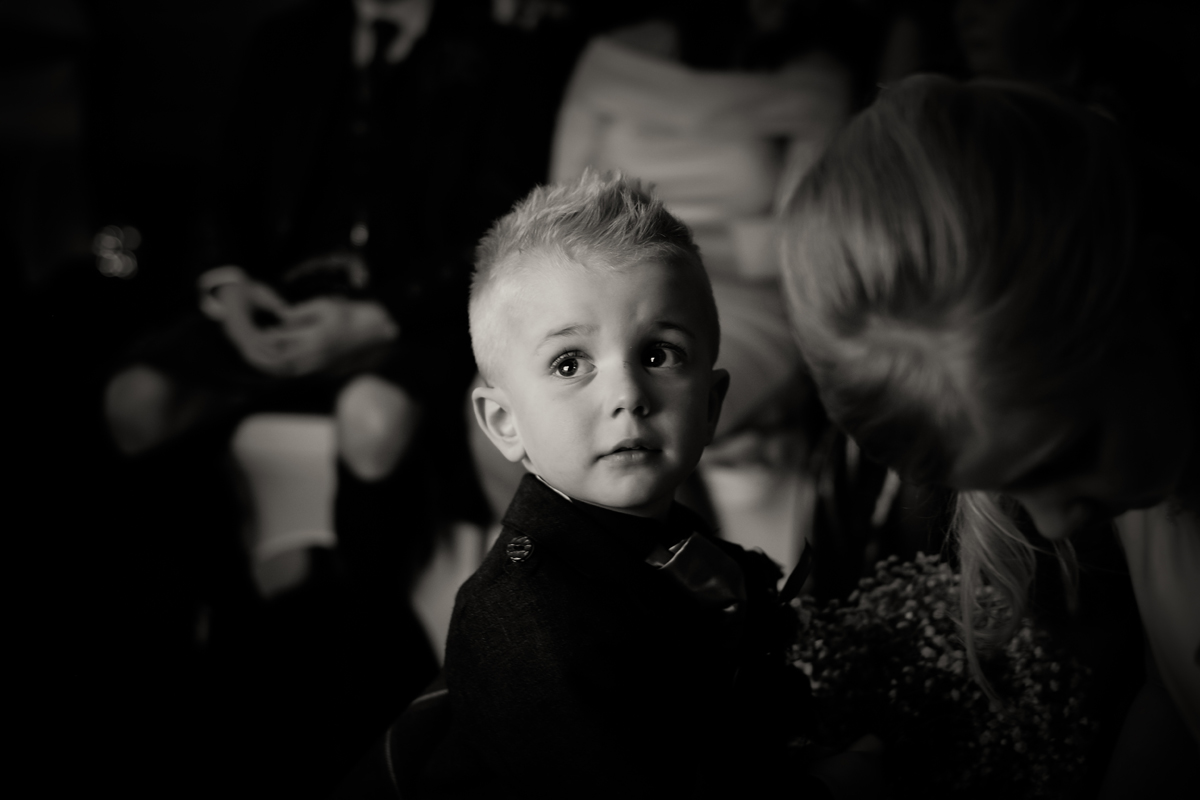 Were you nervous the first time you shot a wedding?
Maybe a wee bit, but once I started shooting I just concentrated on shooting the things I wanted to photograph. The day went by so fast, I don’t think I had time to be nervous.

What is your preferred approach, documentary/photojournalistic type or do you prefer directing people, as if they were models?
I like both. It’s nice to capture the candid moments, as they’re nice and natural – and people relax more when it’s a 10yr old taking their photo than an adult, but it’s also nice to take charge and give people some posing tips as I know that everyone loves a photo which makes them look better. 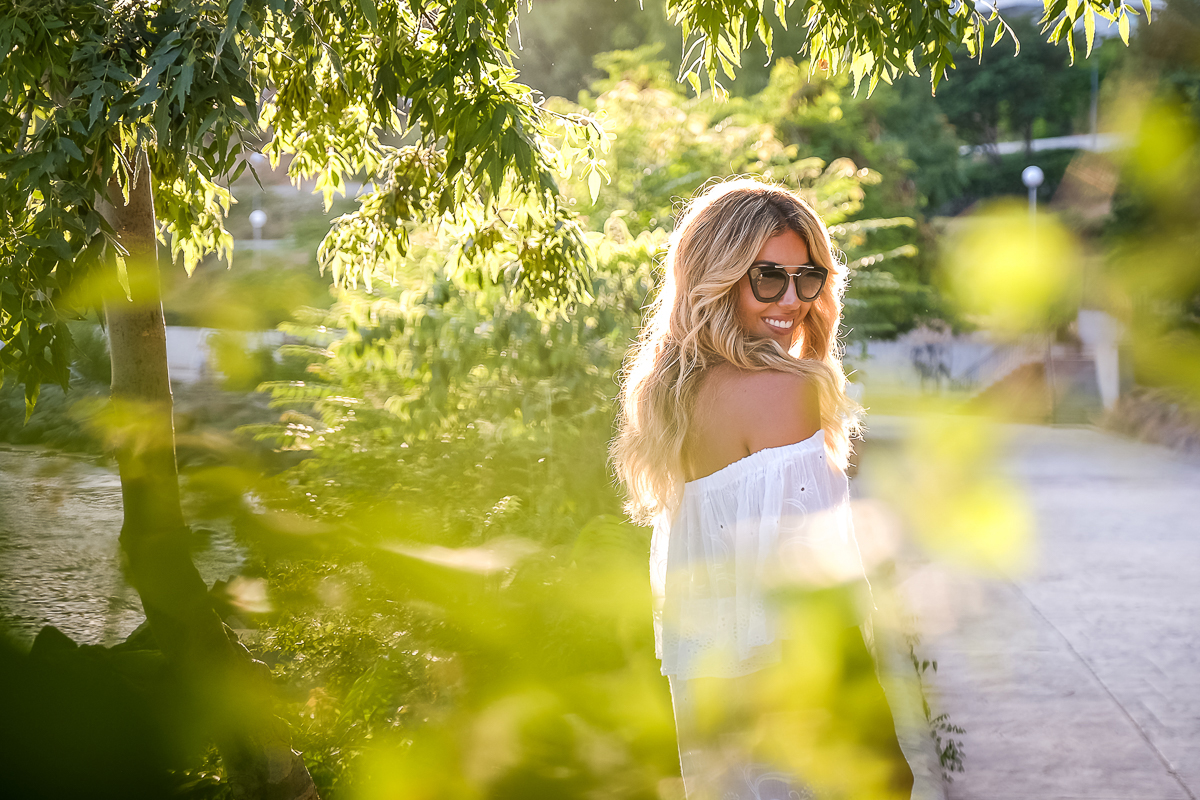 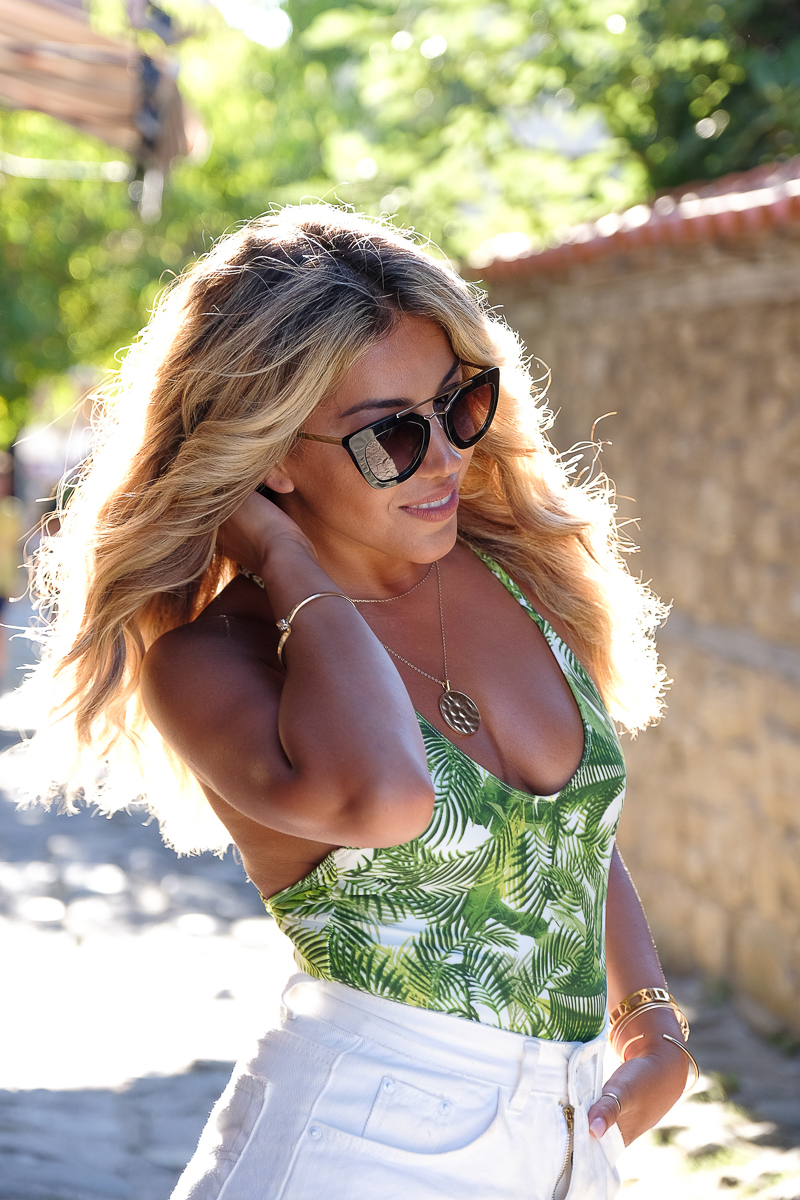 How do you deal with a temperamental bride? Could you share some tips and tricks?
I’ve never really had one, but I think I would just get on with photographing the day and do my job. Dad can deal with any problems and let me shoot.

Are you a X-T or a X-Pro kind of person?
Definitely X-T – I use the flippy screen a lot for getting the camera up closer to the height of an adult and down low for a different angle. 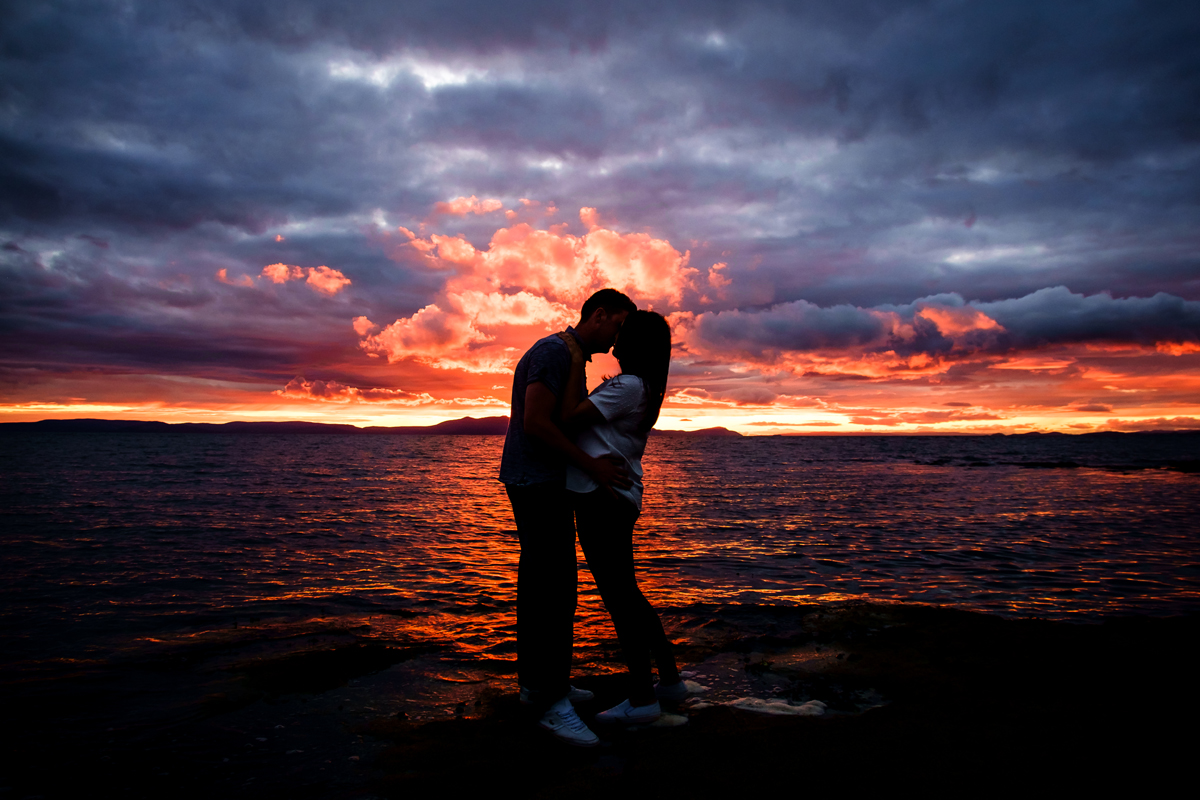 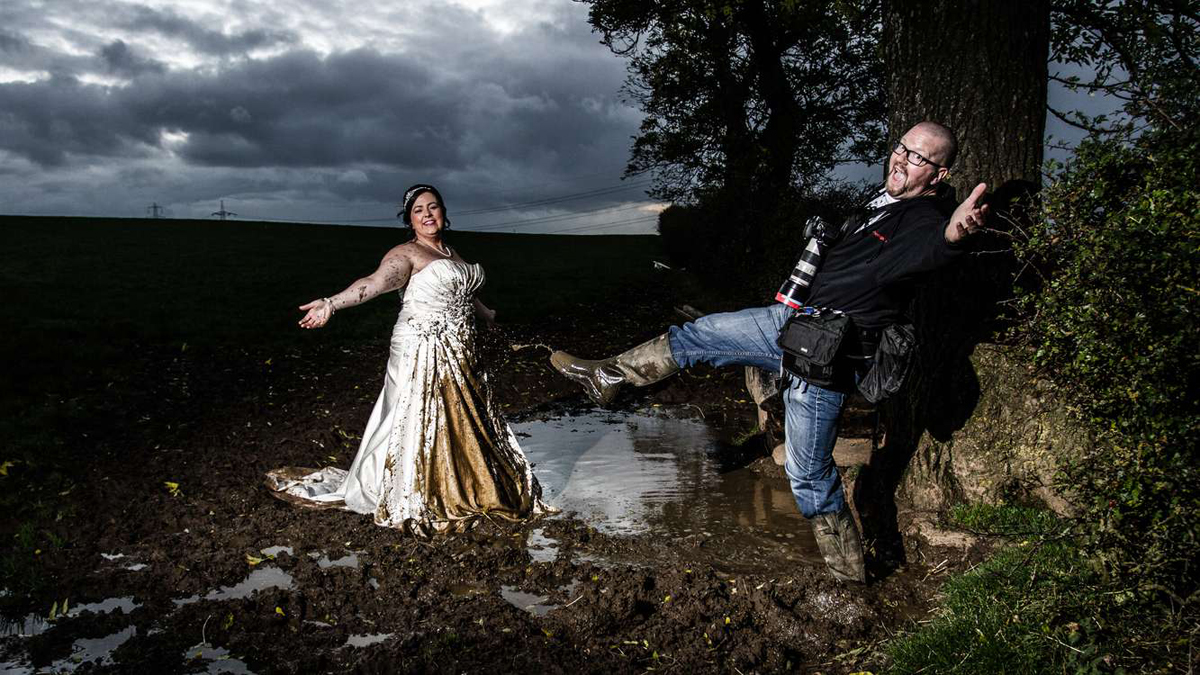 Don’t you get annoyed with Fuji by releasing only 2 options for the colour of the cameras: black and silver/graphite? Have you ever considered switching to Pentax for its cool options on the K-50 DSLR?
Not really. I suppose it would be nice to have a funky colour sometimes, but I quite like the fact that the Fuji cameras are quite small (some guests have bigger cameras than my dad and I) so I think a bright colour would just attract too much attention. I don’t think I would change to another company just now as I like using my X-T1 and love the way the jpegs look straight from the camera. 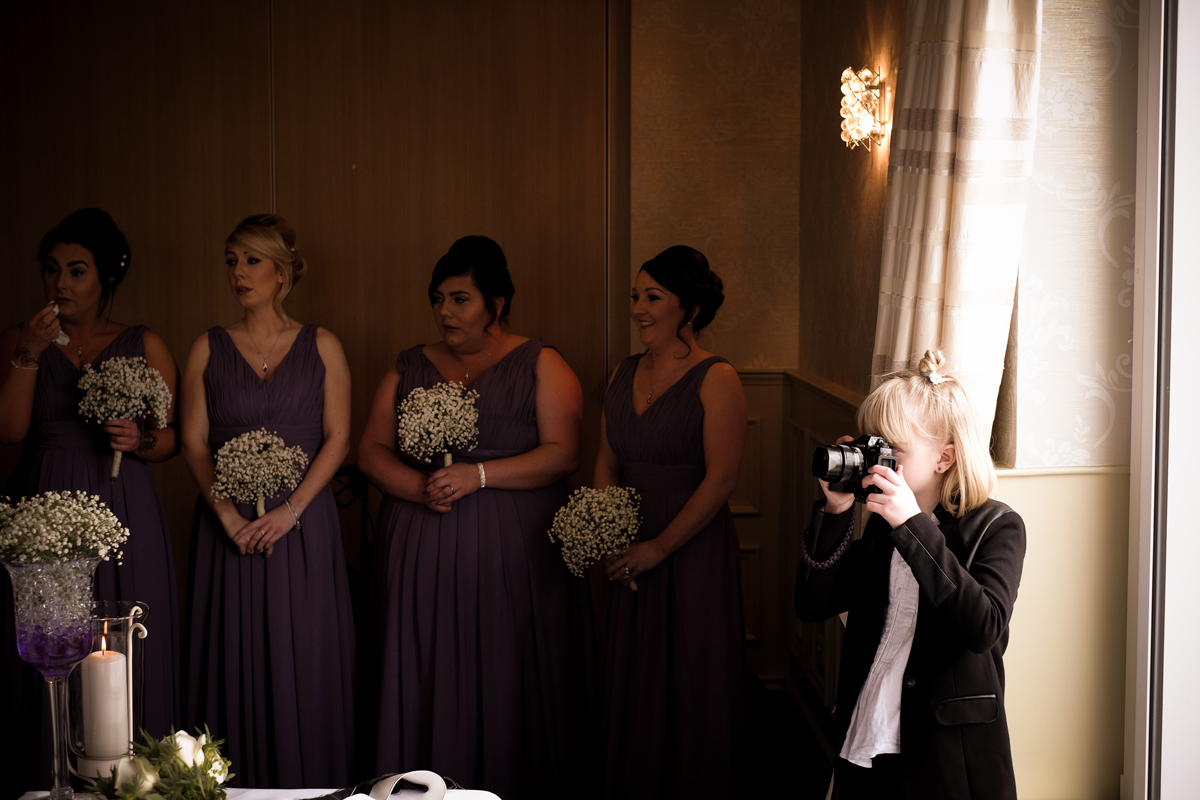 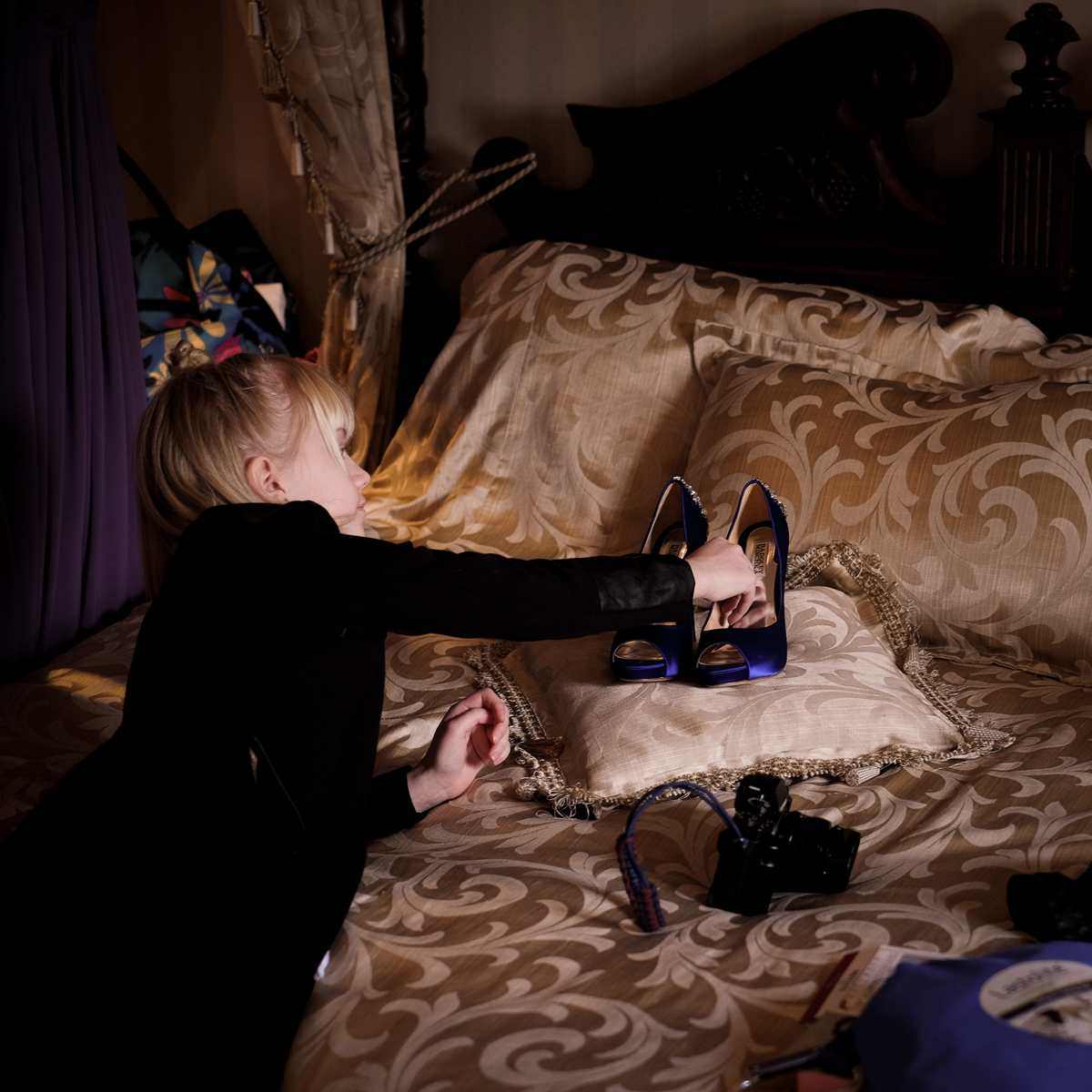 On assignment, does your father know how to respect your creative individuality or he spends all the time trying to tell you how to do?
He just lets me get on with doing what I do – and tries to copy me sometimes! I suppose that he knows I have a shot in my mind, so he lets me do my own thing. Sometimes if I have an idea for a shot but am not sure how to do it I’ll ask him and he’ll tell me but then he just leaves me alone. 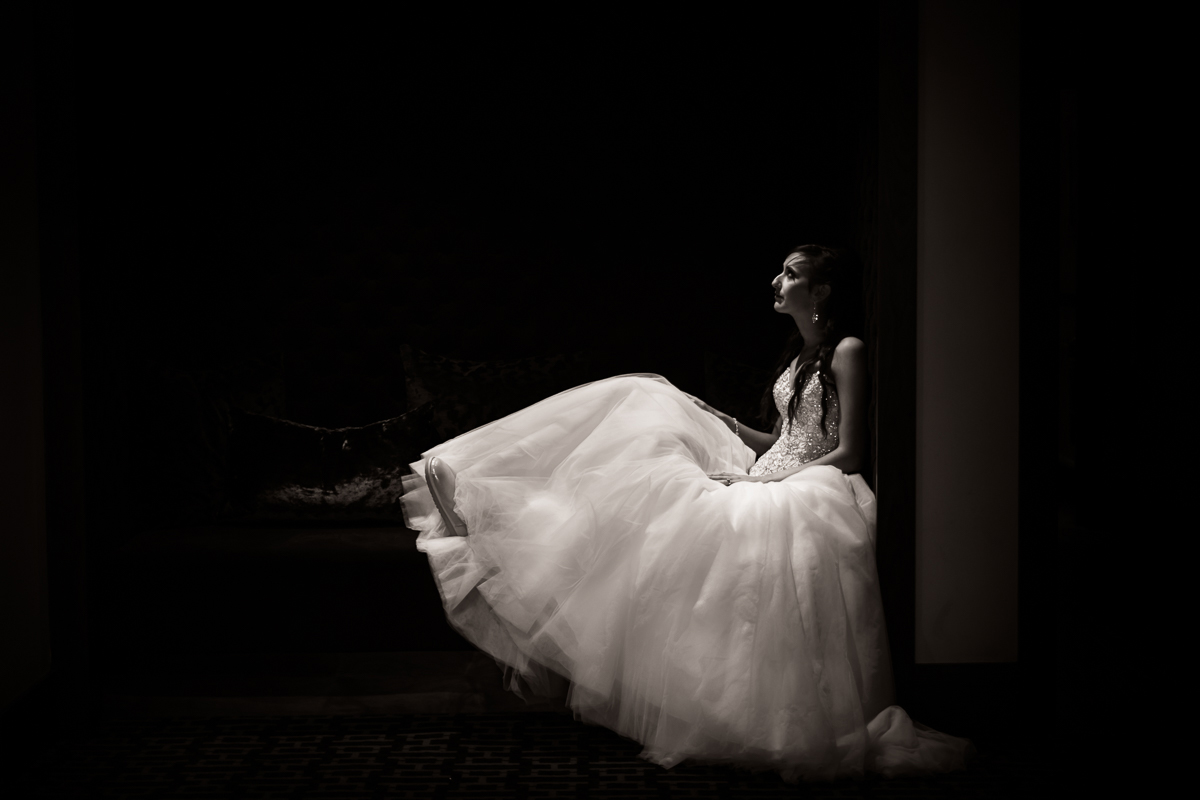 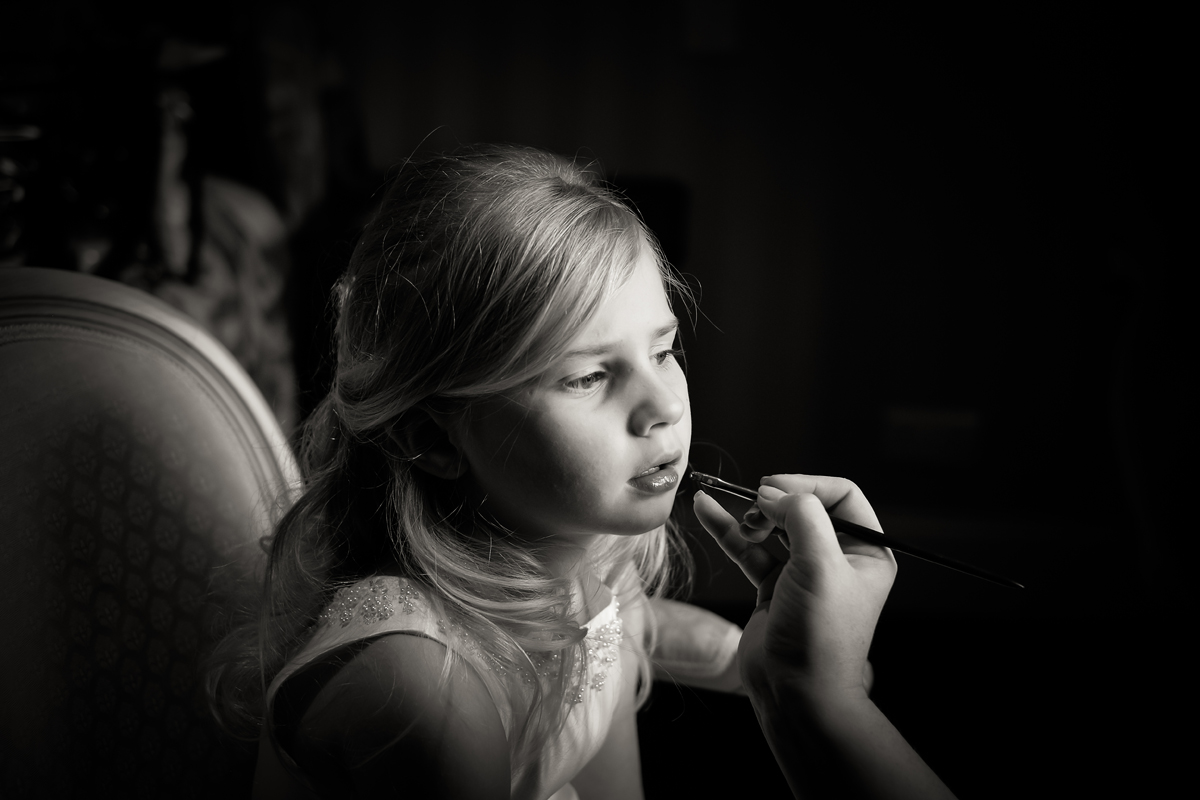 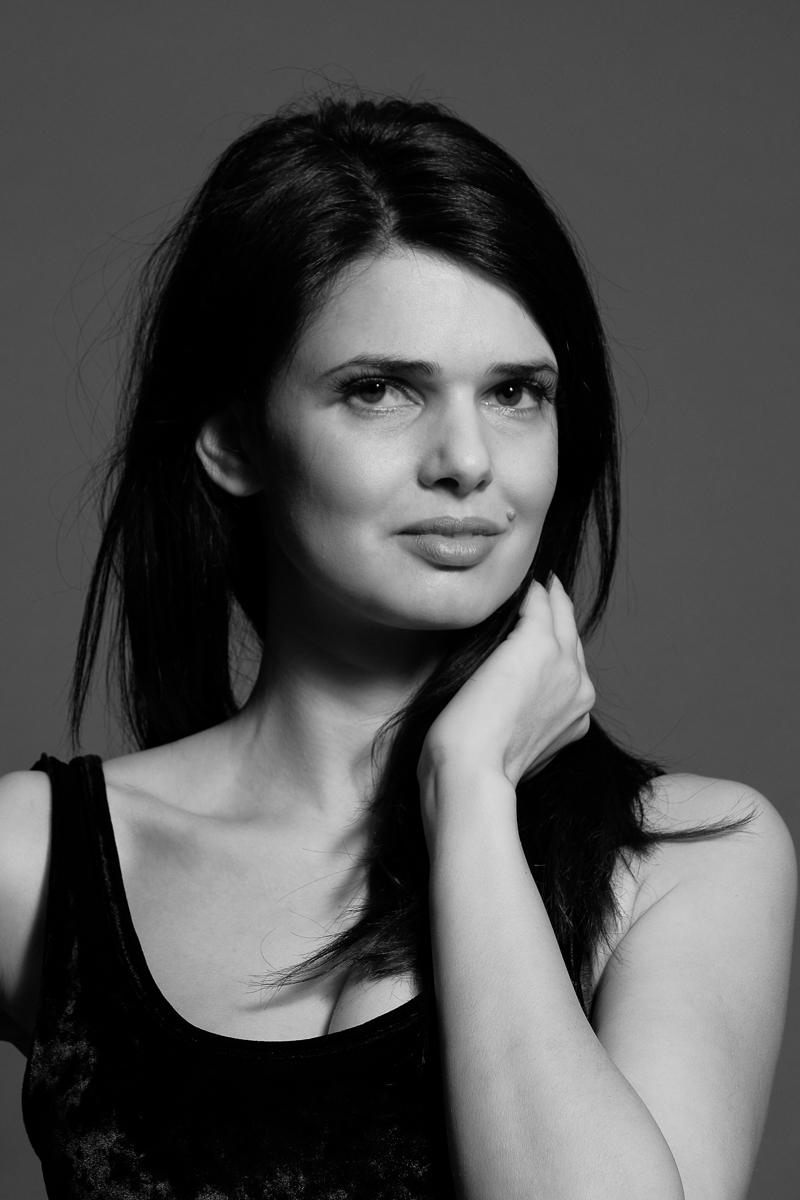 This final question is probably unnecessary but, what do you want to be when you grow up?
I’ve thought about being a fashion designer or something like that, but I’m enjoying my photography and think I will probably be a photographer. It might not be weddings, as I really like the idea of shooting rock concerts and fashion shoots, so I want to give that a try too. I have fun shooting with my dad and my wee sister is keen to learn more about photography too, so maybe we’ll end up taking over his business. 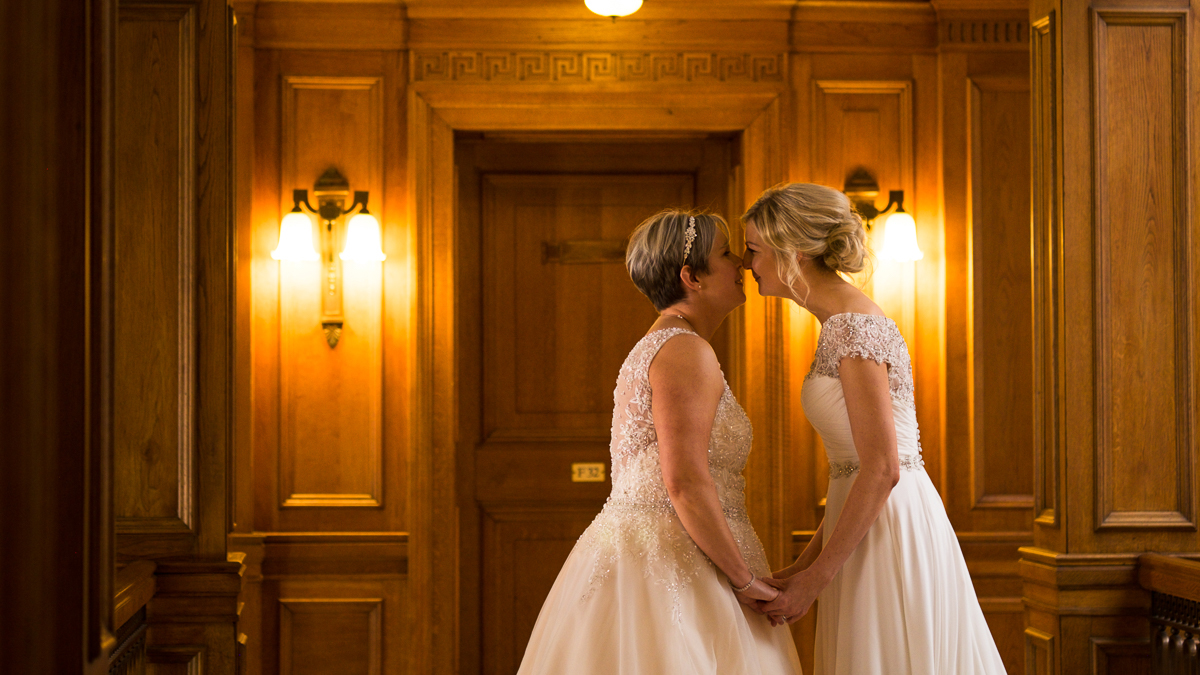 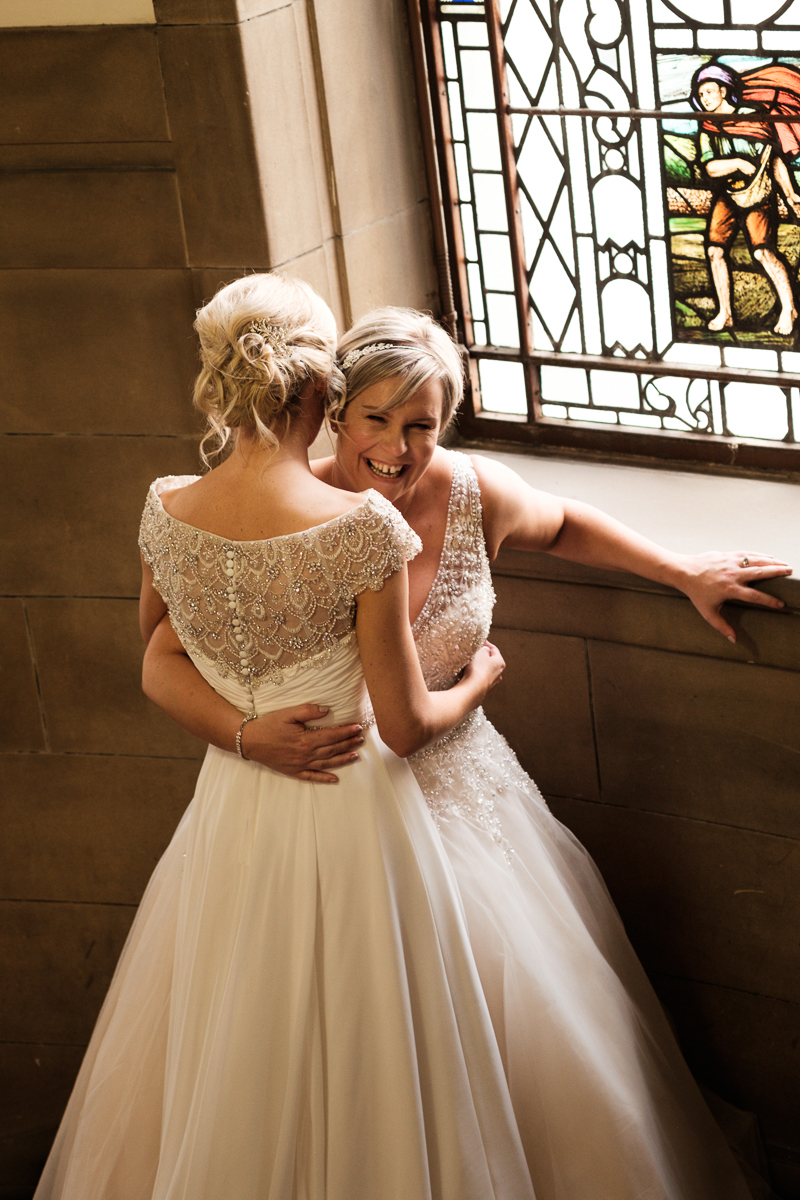 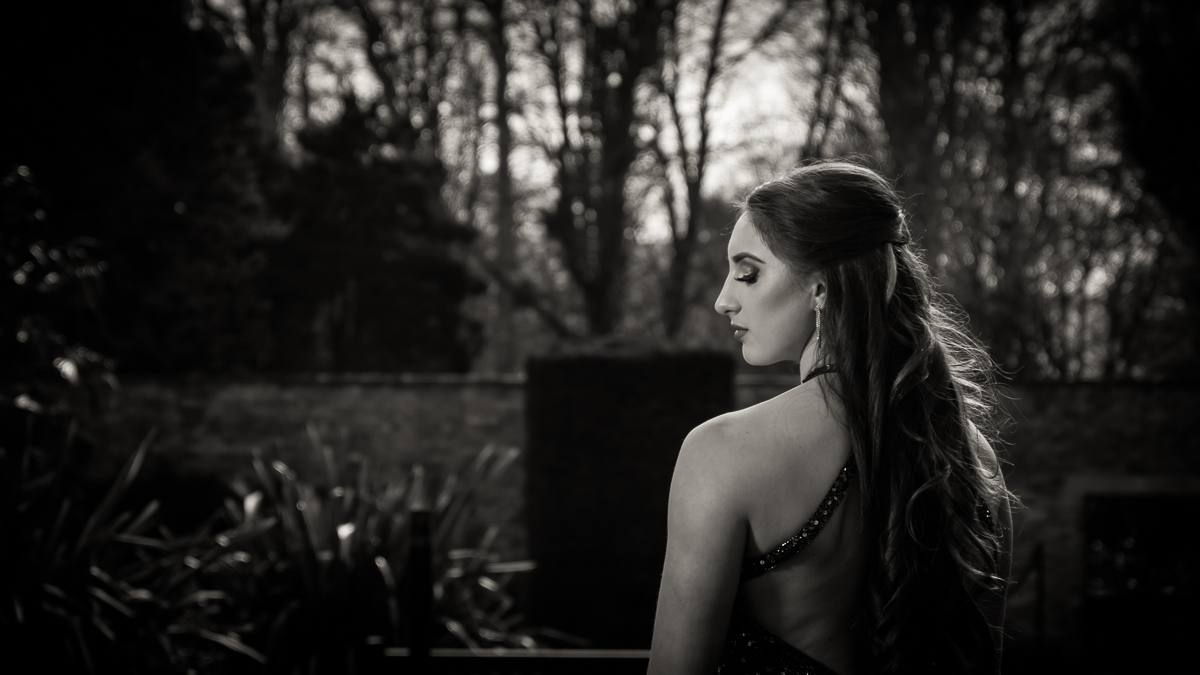 “My name is Regina Wyllie (my friends call me The G) and I’m a 10yr old photographer, based in Scotland. I first picked up a camera when I was 3yrs old and went along with my dad while he was photographing a mountain bike race. I took his wee compact camera from his bag and started taking some snaps and began to ask questions about how to take photographs properly. At the time my dad shot with Canon cameras, and I’ve used their 40D, 7D and 1Ds cameras, but when my dad changed to Fuji in 2014 I started using those. I really like that they’re lighter than the DSLRs I used to shoot, and the jpegs look great straight from the camera so they don’t need much editing in Lightroom. I’ve photographed portraits, fashion, mountain bikes and trash the dress shoots but in April 2016 I photographed my first wedding when I was 9yrs old. Since then I’ve shot another 5 or 6 weddings as some of my dad’s brides saw my work and asked him I could go along with him. Some of my photographs have been used by ThinkTank Photo for their advertising and I now have a nice collection of their bags 🙂
I currently shoot with an X-T1 and X-E1 with 35mm f1.4, 18mm f2, 60mm f2.4 macro and 180-135mm lenses and my dad is currently teaching me how to use flash on and off the camera.”

www.facebook.com/photosbytheg/
A Fuji goes to Japan Back in the Darkroom