Maybe it’s too early to write a review of the Fujinon XF 90mm f/2 R LM WR since I’ve only had it for a short period of time.

Anyhow, this is a very unscientific review, the scientific ones can be found elsewhere, this is about how it feels to work with and it’s a short review.

Like I said, I’ve only had it for a short period of time, I’ve done two model shoots with it (the first two in my Portraits section, they are exclusively shot with this lens, at f/2) and I was booked for another shoot today but my model (not Hanna, my favourite model) never got back to me. First I thought I should go to Copenhagen and try the lens for some street photography, but I got delayed so I couldn’t be bothered travelling there today. Instead I took it out for just some test shots around my home town.

This lens is awesome. End of review.

Not really, but the conclusion is the same, this lens is simply fantastic. Sure, it’s kinda big, it’s kinda heavy, at least for being a lens that fits together with my Fujifilm X-T1, but it handles very very nicely. The autofocus is (for being Fuji) pretty fast and accurate, except for when being pushed to its closest focusing distance, then it continuously focus on the wrong thing, which is probably more a fault of the X-T1 than actually the lens.

The sample shots I’ve got here are all shot at f/2, and to be honest, the reason for buying a lens like this is to shoot it wide open, and nothing else. And at f/2 it’s really sharp, the DOF is really shallow and the bokeh is really nice. I hate the expression “creamy”, but sure, I guess that’s what the bokeh is like. Bear in mind that all the shots are taken hand held and at f/2 the DOF is really shallow, which is most obvious on the “macro” (not really macro) type of shots, which also makes it a bit hard to hit the exact spot. 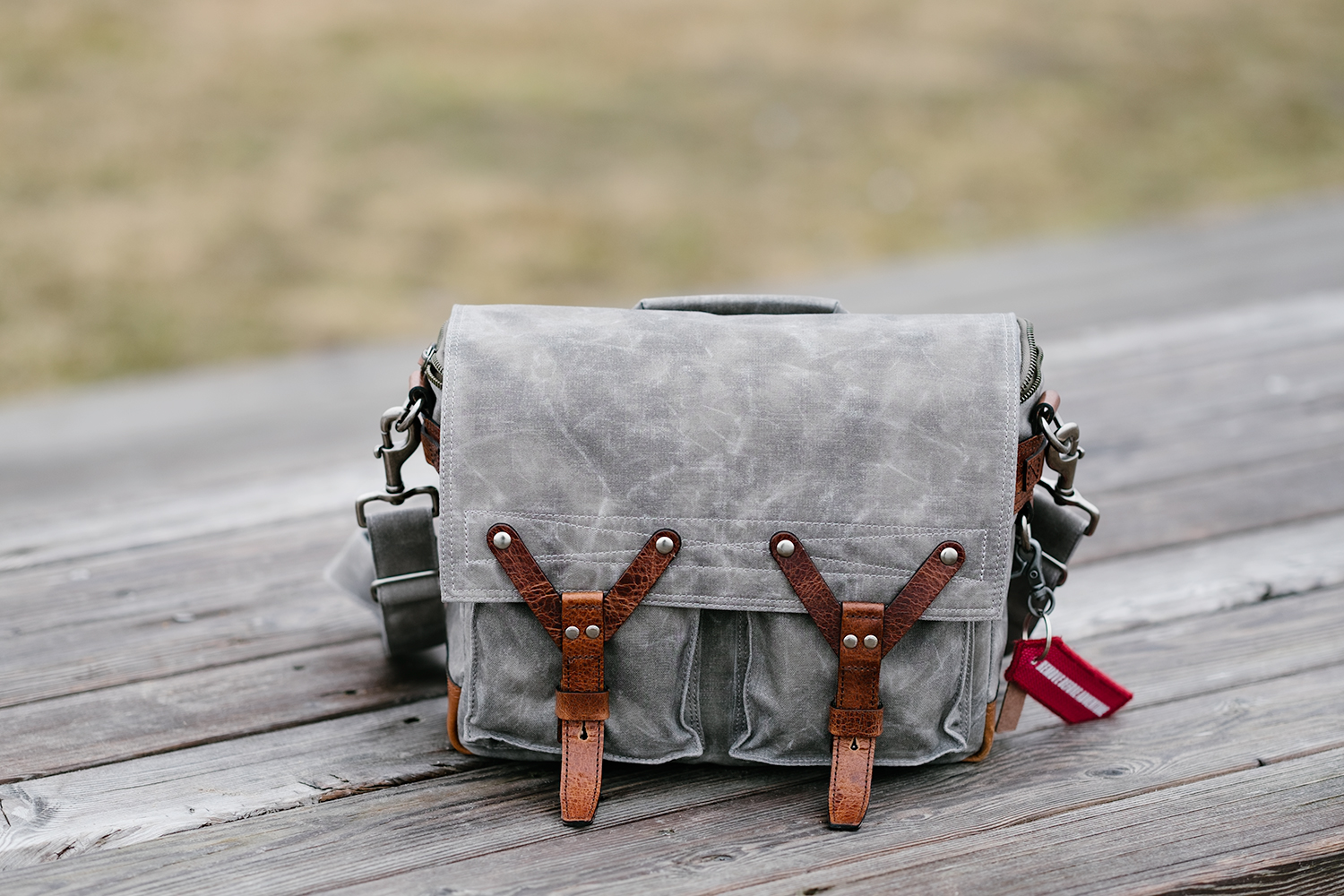 The lens should not be used as a shaker, since there are moving parts inside of it that you can feel move while the lens is not attached and powered on by a camera, but it’s normal and due to some fact that I’m not sure of. Google it.

And as I said, it’s kinda big and heavy and it doesn’t balance super well on my X-T1 due to this, but it’s a minor complaint. Myself I received the Fujifilm VG-XT1 yesterday and with that one I think it will balance a bit better and also the addition of a vertical shutter release is good while doing a lot of shots in vertical/portrait mode. This will take away the a bit of the reason to getting the X-T1 for me, the small and lightweight bit, but for adding while just doing model/portrait shots it’s okay. 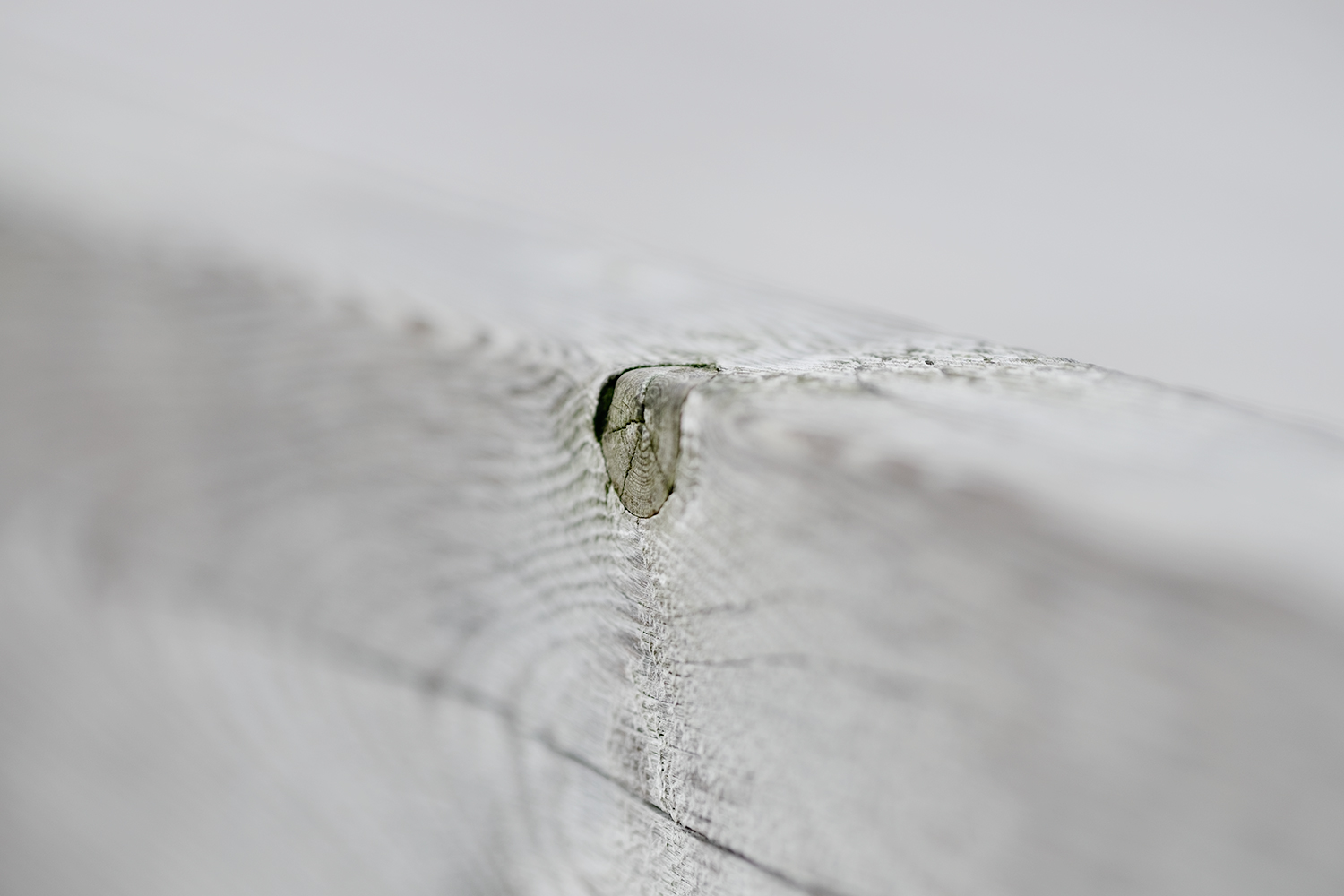 I bought the Fujinon XF 90mm f/2 R LM WR as a portrait lens, and I guess that’s what it’s aimed for and where it shines. It’s “WR” as in weather resistant and that’s a good things I guess, but in all honesty, you would give up before any camera or lens would if the weather is really that bad. 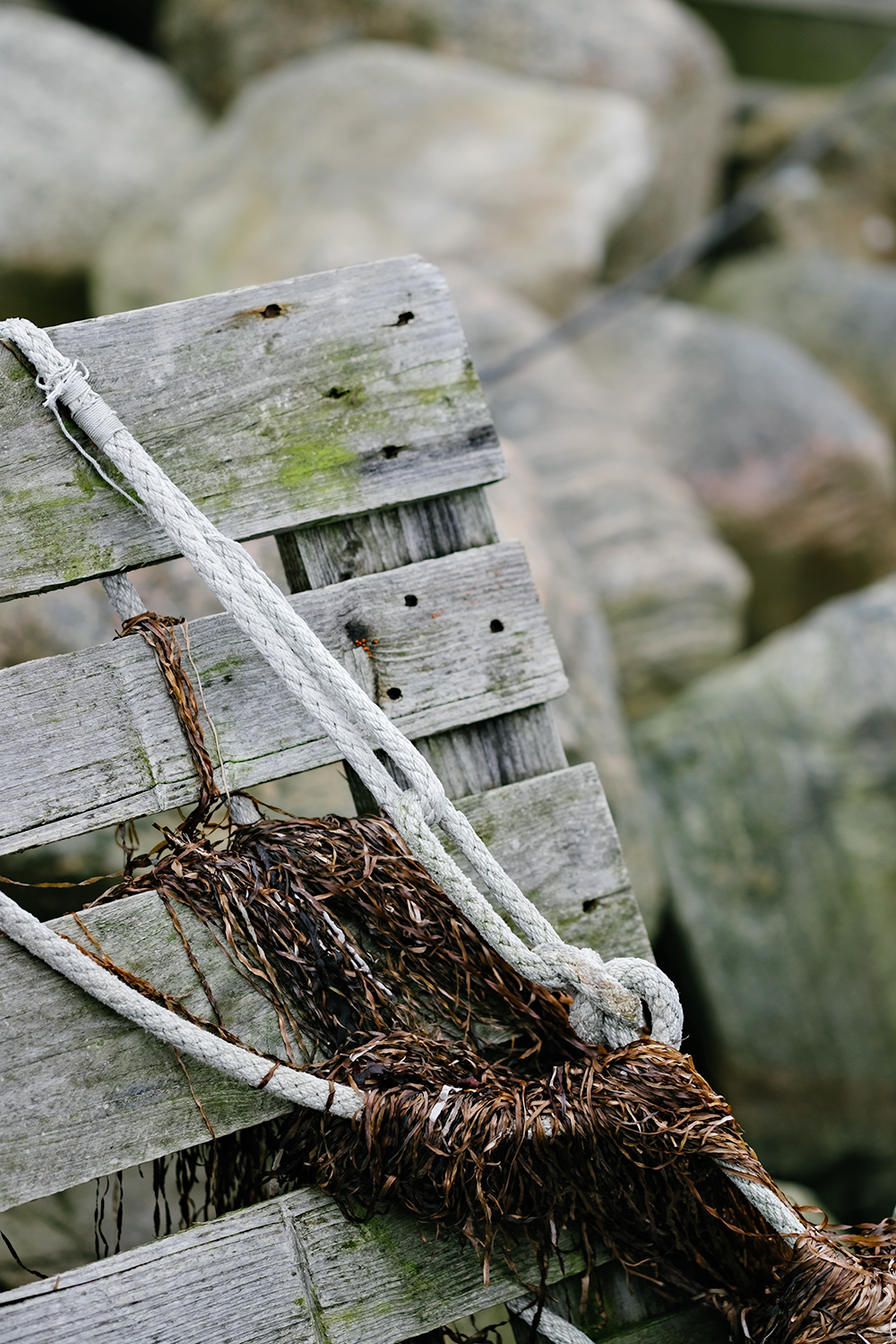 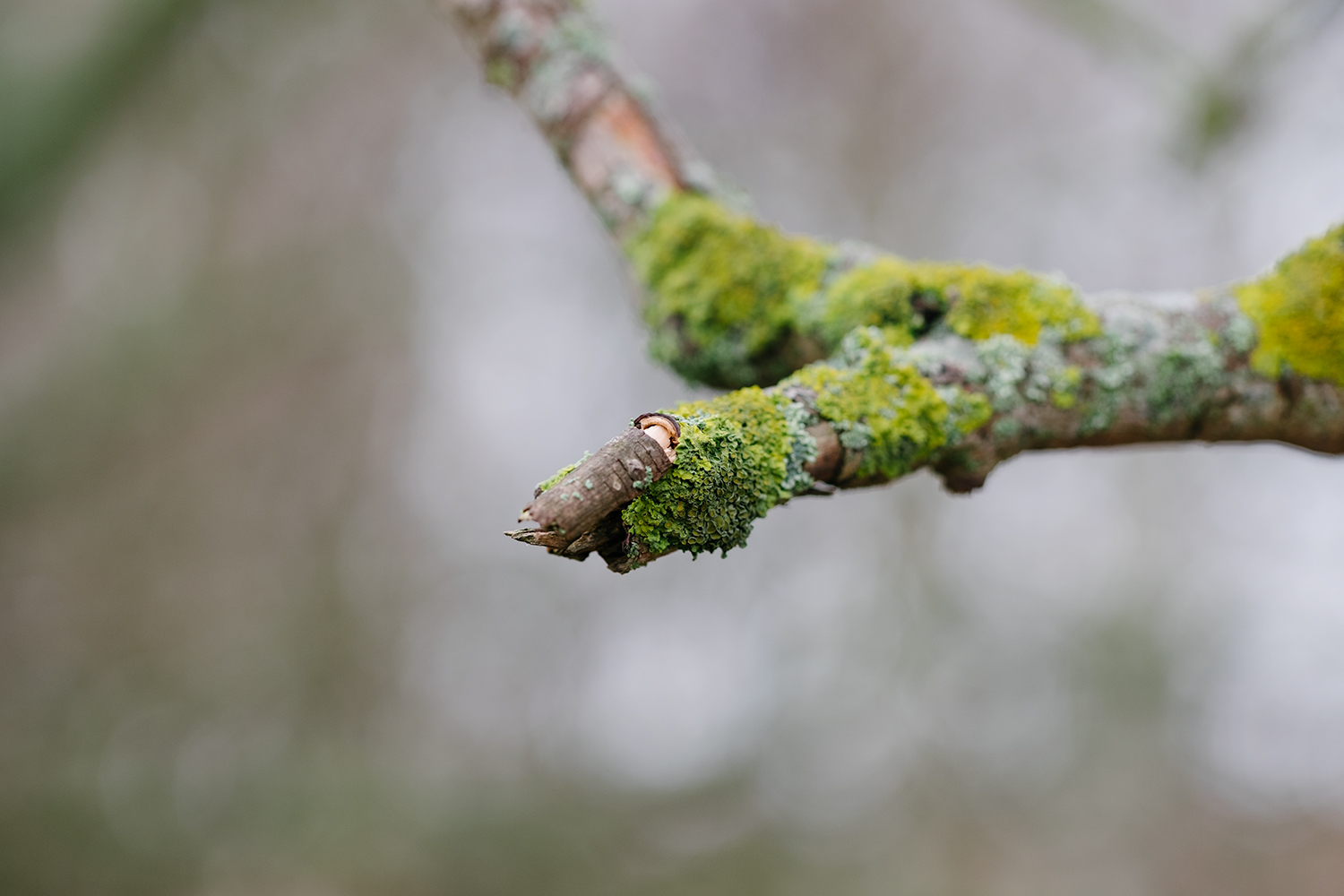 “I’m a photographer from the south of Sweden. A former Canon shooter gone Fujifilm 3 years ago. Through the years I’ve been doing mostly landscape/seascape, street and today mainly international model/portrait photography, all in a non commercial way, and just for the fun and art of photography.”

www.engdahlphotography.com
Fujifilm X-E3 and XF80mm Macro – all you need to know just in one place! Big things in small packages: the Fujinon 50mm F2