On the one hand, my career as an architect has led me to focus on travel and architecture photography. Although on the other hand, my great passion was always aviation and being a pilot has allowed me to see things from a different perspective. When I first started in aeronautical photography about eight years ago, I started as usual taking references from others and investigating what is usually called aircraft spotting. I had few resources and I was still carried away by simply “hunting” planes, with profile photos and little more. Over the years, as I got deep into this subject, I began to look for something else, a different point of view so that now, more than a “spotter”, I consider myself as a photographer who simply likes aviation. So that’s why I don’t “spot” any more, I don’t search for aircraft registration or have a huge collection of profile pictures, I just love to spend hours with friends looking at planes and photographing them from every possible angle, trying to find different and more photogenic compositions.

All these years I have taken photographs with a Sony Alpha A350 and a Minolta APO 100-400mm. Although I tried to push the equipment as hard as I could, for certain types of photos or in certain situations it was beginning to fall short. At almost nine years old, the body of my camera gave me just a burst of only 2.5 RAWs per second, an ISO hardly usable beyond 400 and a relatively slow focus. Trying not to get carried away by the “who’s got the biggest one”, I researched many conventional reflex options, but when I discovered the mirrorless Fuji X-T2, I saw heaven opened. Less weight, more operating speed, customization, configuration, lens quality…

Many of us know the benefits of X-T2 in social, street, even nature, but it seems that there are fewer examples of action and sports. In this case, it’s about shooting moving and very fast objects that sometimes pass a few meters overhead and at almost 250 km/h, so the speed of focus and response becomes more than necessary. After a conversation with the great photographer Javier Ramos, I was decided to make the leap last July. Although I haven’t been able to take many photos yet, the result is more than promising and of course I am delighted with it.

The first tests were done with the Fujinon XF18-55mm F2.8-4 R LM OIS kit lenses, while I was waiting for the Fujinon XF 100-400mm F4.5-5.6 R LM OIS WR with the Fujinon XF 1.4X TC WR. I was surprised by several things. First of all, such a kit lenses could be so crisp and offer so much quality. I was also able to get very good and quality crops with the 18-55, even though I was shooting from a distance. On the other hand, the speed of operation, focus and tracking modes, response and of course, some spectacular blacks and whites with the film simulations that includes the camera itself.

As for the 100-400, equally pleased. Its operation in limit zones, either below or above, are practically similar, not to mention with the teleconverter. I’ve been considering the possibility of acquiring the x2, but this one already added two diaphragm steps that to shoot at such fast objects would take a lot of light away from lenses. The x1.4 goes great, and except for that single diaphragm step you have to handle wiht, the rest of the 100-400mm properties remain almost intact… A complete delight.

The focus, although I am still testing all the different tracking modes, has responded quite fast and well to me. Only a few are out of focus and in the case of bursts, with continuous focus, it quickly detects the subject and focuses it.

I barely had to use high ISO but I did some tests to see how far I was going. Once the noise in post-production has been reduced, the quality at 12800 seems more than acceptable and depending on the use, the resulting photograph can be quite usable. What I like best is that the noise at high ISO values reminds me of the analogical films, it’s not an annoying color noise, and in social, street or travel photos can be tremendously aesthetic.

In conclusion, my first two months with Fuji X-T2 camera and lenses have been more than satisfactory and I hope to continue improving in the use and learning with it, convinced that it will give me a lot of days of entertainment. 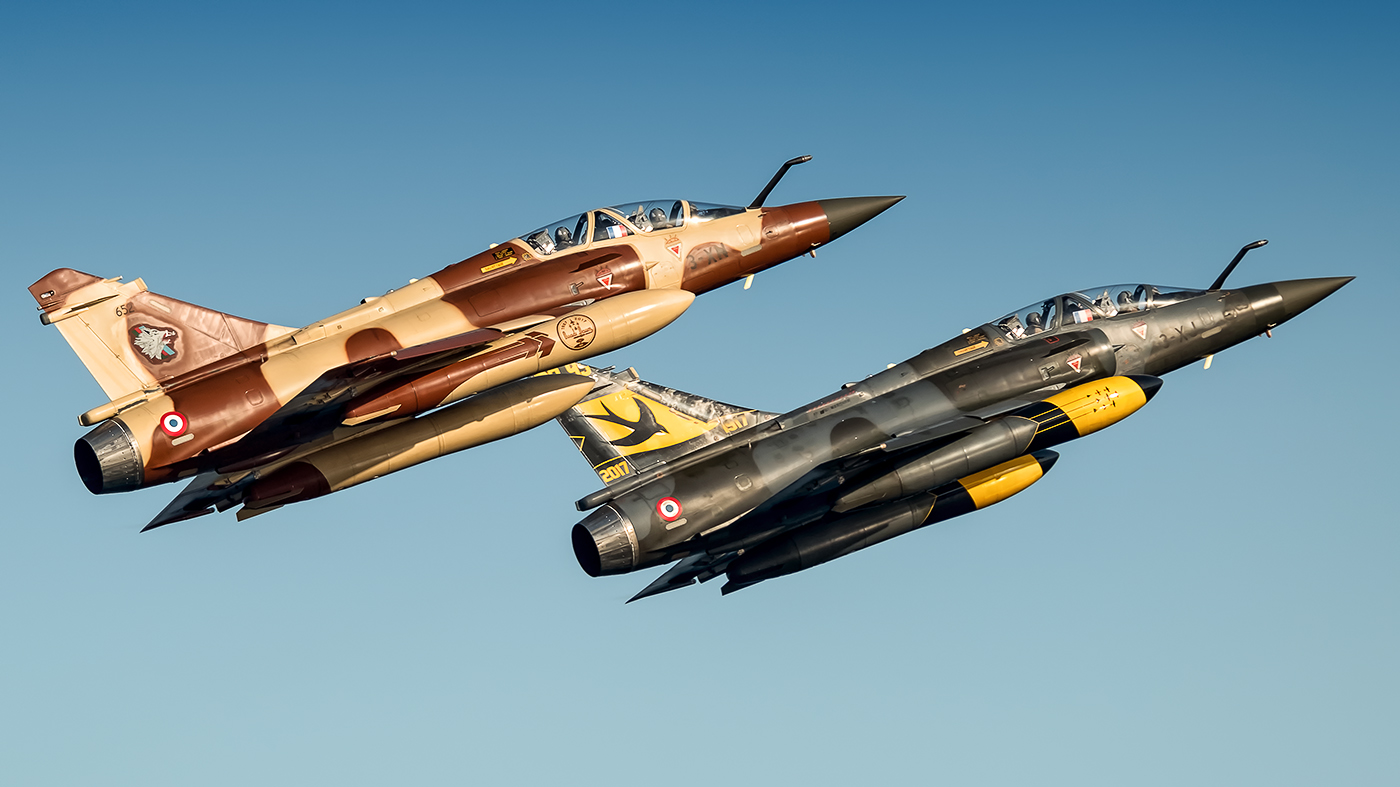 “Passionate about photography since I was a child, everything has been a constant learning process, self-taught and as methodical as possible. My formation as an architect has led me to a constant search for geometry, composition and landscape, although my true passion is aviation and I enjoy it from the inside like a pilot. As an aviation photographer, I try to look for different framing that gives a distinct view of aeronautics. Collaborator with diverse media in the sector, I have enjoyed photography again since I own the new Fuji X-T2.”

www.instagram.com/jabejarano/
Learning landscape photography and the use of filters, a 72 min. film with Phil Norton The 18th edition of the Fuji X Passion Virtual Photography Magazine is now available!

Honouring the past through photographing the present

It was the hand of God