Hello Samir! Would you like to start by introducing yourself?
Hi Mauricio & Hugo, first of all thanks for having me… I am a commercial, corporate and editorial photographer based in Mumbai, the financial and film (movie) capital of India. My work has been featured by various magazines and newspapers published across the country. However as you know, Street-photography remains my passion and I like nothing better than to travel the world cities, capturing life on the streets, with my trusted Fuji X-T2. Currently I’m working on my book-project on Street Life… Indeed, it’s always a pleasure to discuss photography with people, who are equally passionate as I am… And while I am at it, allow me to record my sincere appreciation for the marvelous platform you two have created, especially, for Fuji photographers all over the world… Thanks once again for having me…

How long ago did Photography come into your life?
Well I was all of eight years old when I exposed my first roll of BW film. The camera was a Box Brownie by Kodak and produced 8 B2 (6X8) sized negatives from a 620 roll. The memory of that outing will forever remain etched in my mind. I can still re-live the joy I felt clicking pictures with my newly acquired possession. It was, as if someone had opened the gates to a wonderland and invited me to explore. Since that afternoon, when I plunged hook, line and sinker into the magical world of photography, I wake up every morning only to rediscover my passion all over again…

As far as we know, you’ve joined the Fuji X system very recently, right? What were you using before and why did you decide to try this camera system?
Yes, I have recently entered the fabled world of Fuji X system which has been chronicled in Fuji X Passion, November 2017 issue. During the film days, I was Nikon user. In 1973 I bought my first Nikon F body followed by the F2 some years later. I generally preferred the wide-angle primes in the range of 18 to 35mm for my editorial work but my favourite was the 24mm Nikkor. For the longer focal lengths I had the 105mm and the 80-200mm zoom Nikkors. Then around the year 2002 and onwards, I started getting involved with the digital image making process. During those initial years, I remained attached to the Nikon brand and continued to do so till the Nikon D2x. In mid 2005, I felt a professional requirement of higher resolution image files, offered by full frame 35mm digital equipment and since Nikon at the time didn’t offer any full frame alternative, I switched over to Canon full frame bodies and the ‘L’ series lenses.

However, over the last few years I became increasingly conscious regarding the weight of my camera gear which began adversely affecting my neck and lower back. I no longer enjoyed lugging my heavy camera bag around, unless it was work. And photography is all about fun and enjoyment. Something had to be done about it and finally in April 2017, I pushed myself to switch to the Fuji X system…

And what were your initial impressions after the first weeks of use?
It was, indeed, love at first sight… As soon as I held it in my hands it reminded me of the Nikon F3, which to my mind is one of the most elegant cameras ever designed. The X-T2 reflects similar grace and design philosophy, although in a smaller form factor. It feels equally solid and well-built, something every Fuji user has come to appreciate. Truth is, as soon as you set your eyes upon the X-T2, it will invite you to pick it up and start taking pictures. Anyone, who has used a film camera ever, will at once feel at home… It is really that intuitive!! This is something that cannot be said about a lot of other camera brands. And not the X-T2 only… I have it on good authority that all the Fuji X series models excel when it comes to intuitive handling.

The purchase of your X-T2 had a very particular purpose, right? Bringing back the joy of shooting on the streets with a lighter equipment. And did it work?
Yes absolutely. I was immediately relieved to notice the reduction in weight of my camera bag. My regular DSLR camera bag was way too large and heavy for the X-T2 and the 18-55 zoom. I had to fish out an old messenger bag which I had purchased at an army disposal shop. Over the last two or three years, the idea of walking the streets even with a single lens (24-105mm) and body had become increasingly de-motivating, but with the acquisition of Fuji X-T2, I am back to doing what I love most. And street-photography is all about roaming the streets and having fun. I have always preferred working with the one lens and body combination, using a wrist strap to carry it around. Even after intense shooting of 8 to 10 hours a day, almost daily, over the last four months, I am yet to feel any discomfort or complain about wrist or shoulder pain. In fact I don’t remember the last time I shot for such long hours at a stretch, either with my film or DSLR cameras.

In a previous conversation, we realized that you also use your mobile phone, either to transfer photos from the X-T2 or to use as a back-up camera in those situations where even the Fuji becomes impossible to bring with you. Would you like to explain this workflow and how your mobile complements your main camera?
This is a dilemma which all serious photographers must have encountered at some point during their career. There is no doubt that being photographers we would love to carry a camera with us all the time, but it may just not be feasible, always, for a variety of reasons. With the advent of smartphones the situation has changed completely. There is no excuse now, to miss the ‘opportunity’. Personally, I shoot a fair bit with my mobile phone, and the resulting efforts I have fondly named as my “In-between Photographs”. To be honest, I quite enjoy the process. While the use of smart phones has its limitations and calls for a more structured shooting regime vis-à-vis a regular camera, it definitely challenges one’s skills as a photographer and develops the ability to improvise. 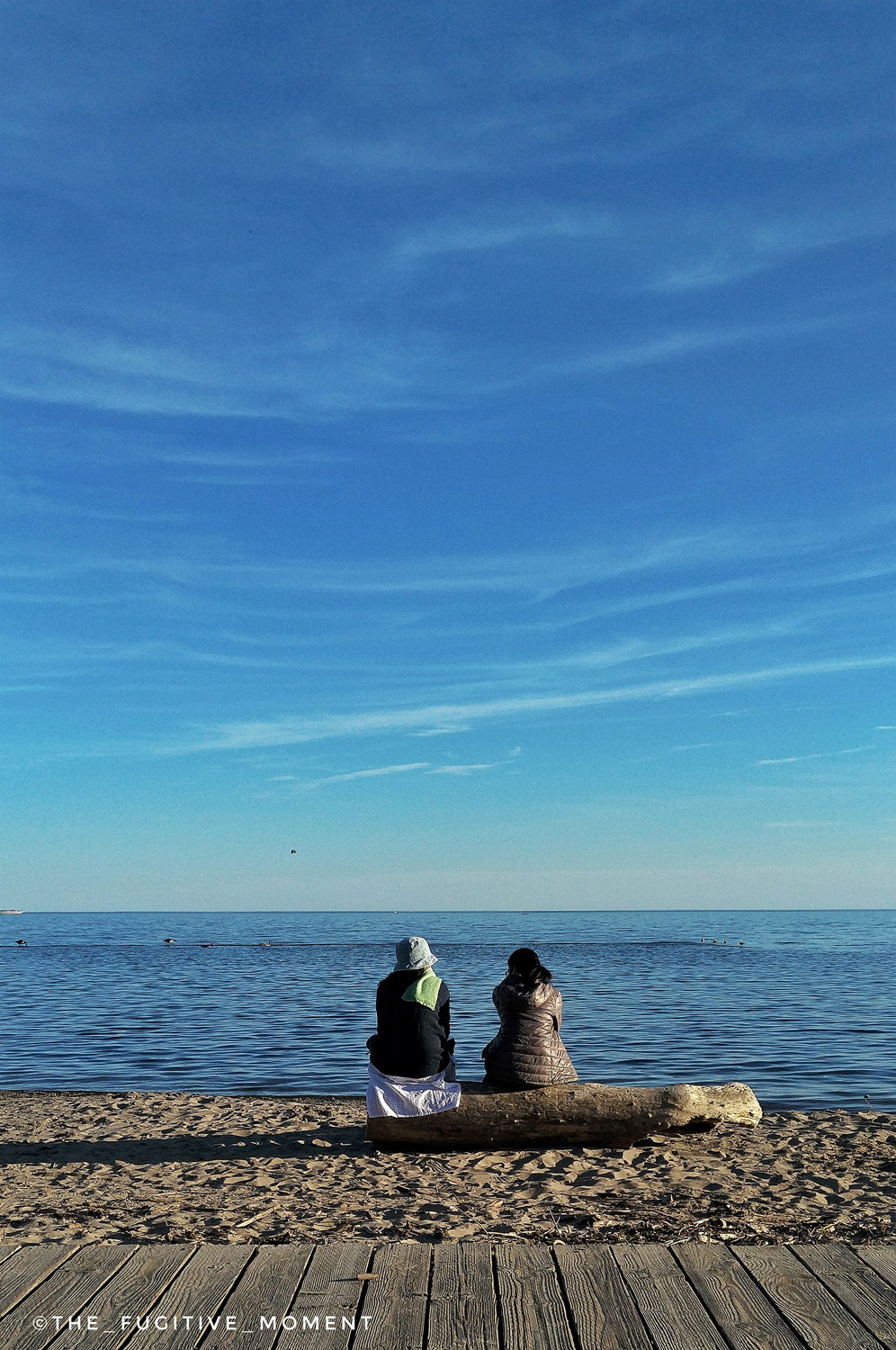 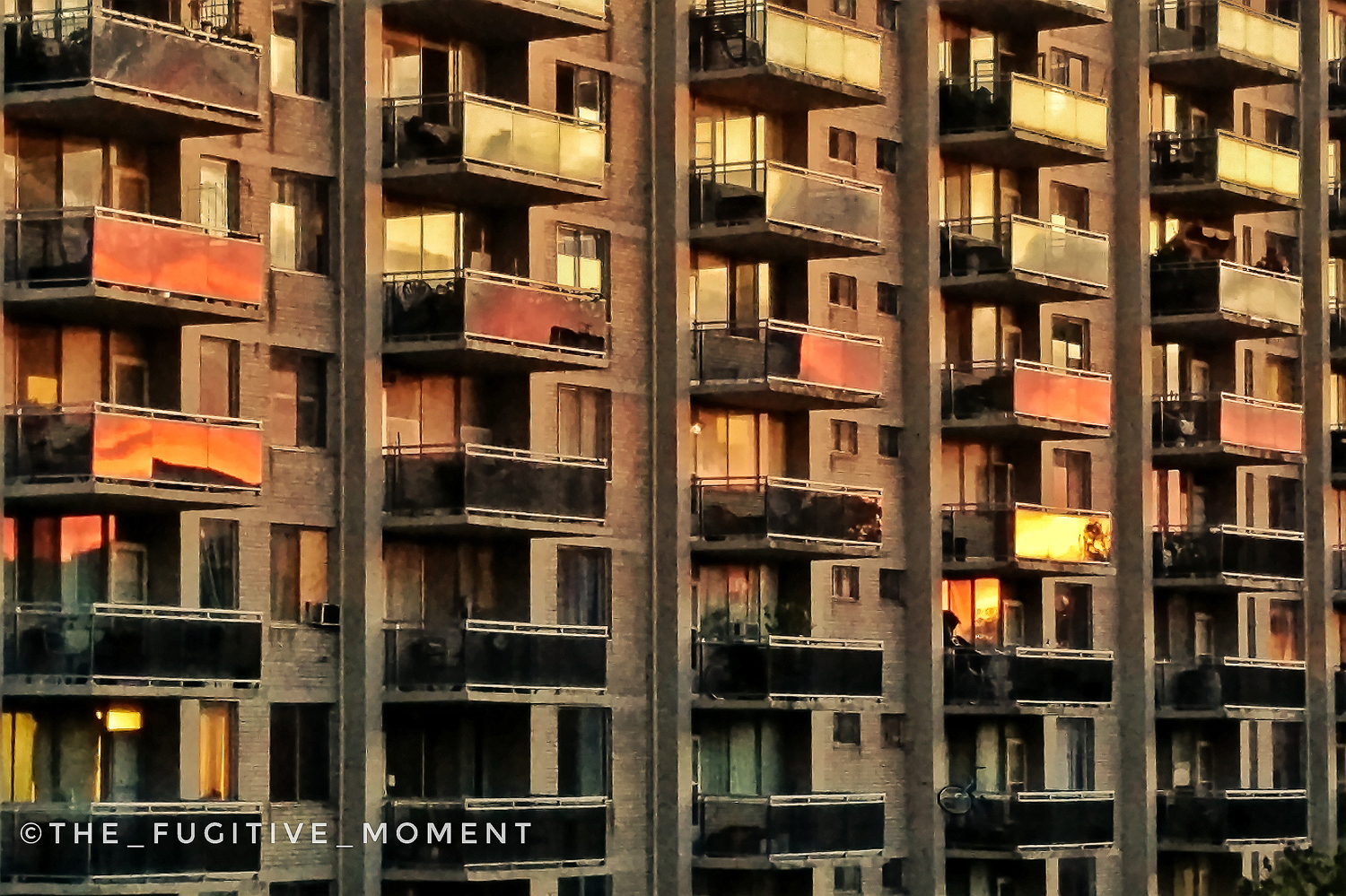 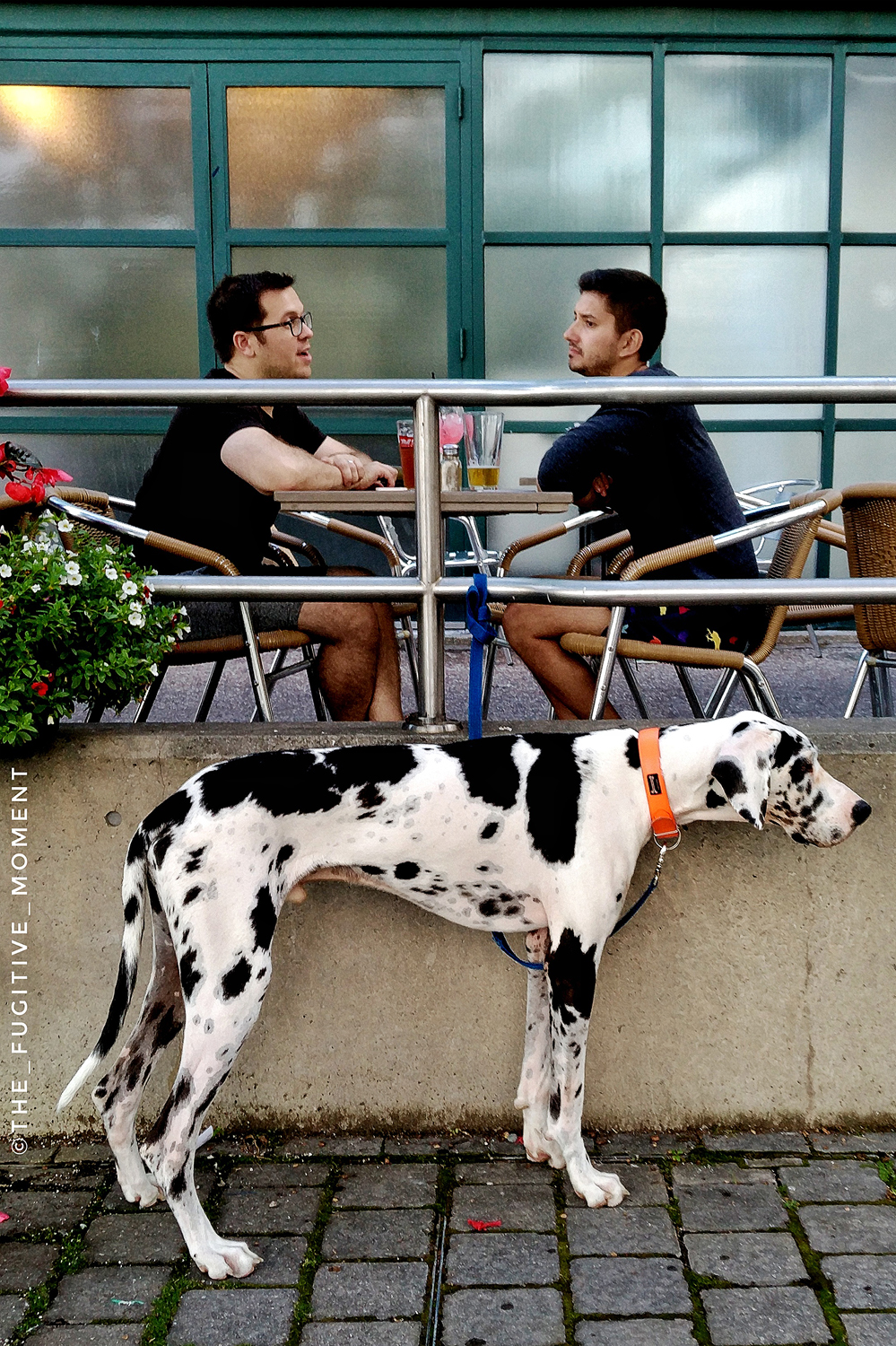 What App are you using to process the X-T2 images in your mobile phone? Do you find this workflow useful to upload and publish your work on the go? Could you explain how it all works?
Well, life has become a lot easier since I changed to Fuji X system. The X-T2 is Wi-Fi enabled and hence it is possible to download my photos directly after a shoot, via the “Fujifilm Camera Remote” app and browse them in my Tab or smart phone. It is not necessary to carry my laptop anymore (another welcome relief for my shoulders) or, to wait till I reach home / hotel to work on my images. And most importantly, the addition of Wi-Fi has completely done away with the need to fiddle with the memory cards and card readers. I believe this single feature alone, will significantly reduce the risk of memory cards going ‘kaput’ during a shoot!

In general, I do not prefer making extensive changes to my images in the post. Usually, I may make some adjustments for the shadow and highlight points, followed by some slight changes in contrast and brightness values, if required. With the curves adjustment tool it is very easy to input these changes quickly. At present I am using SNAPSEED almost exclusively to post process all my personal work. I find interface very intuitive and user friendly especially if you are on the go, as compared to LR mobile. 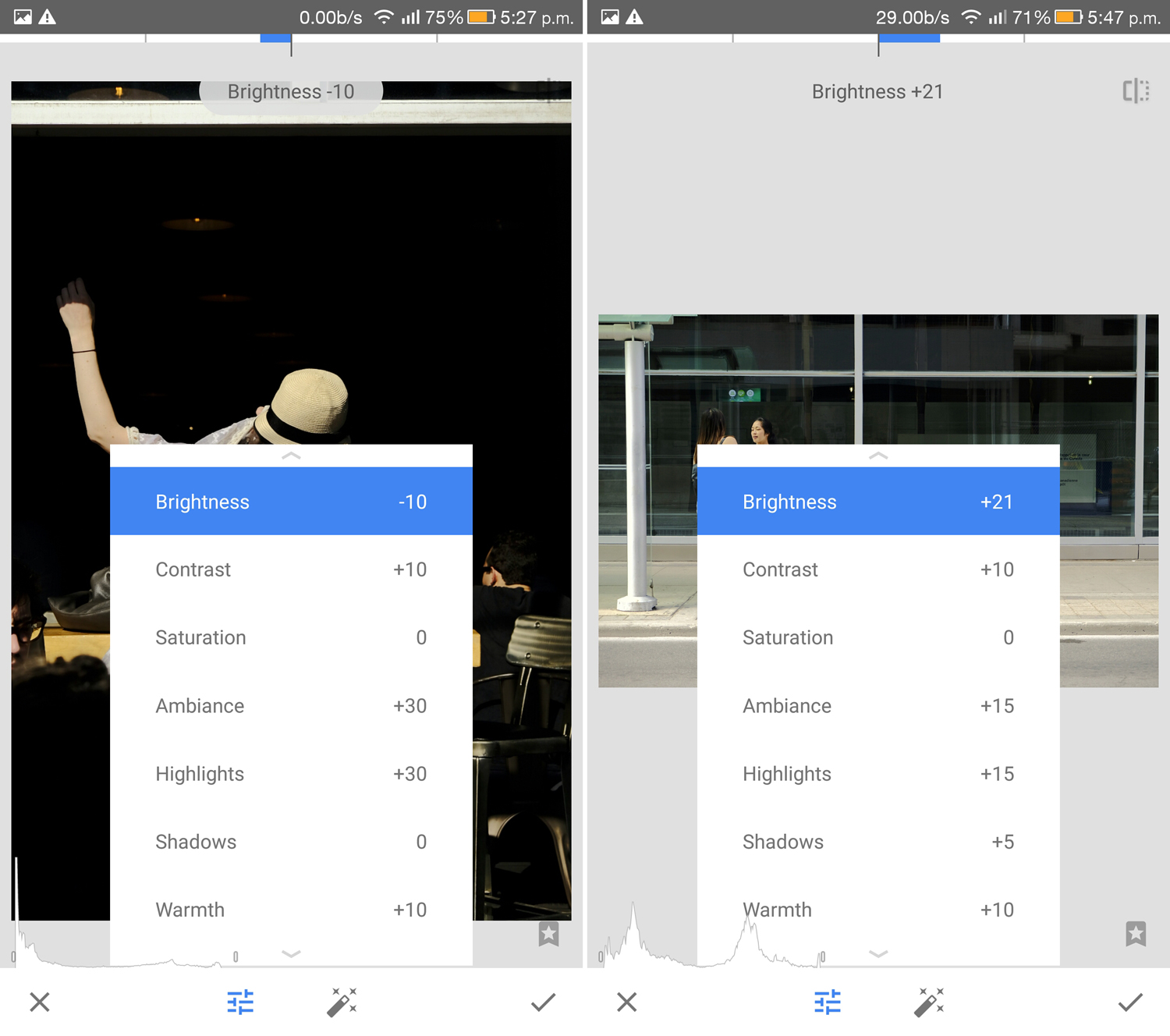 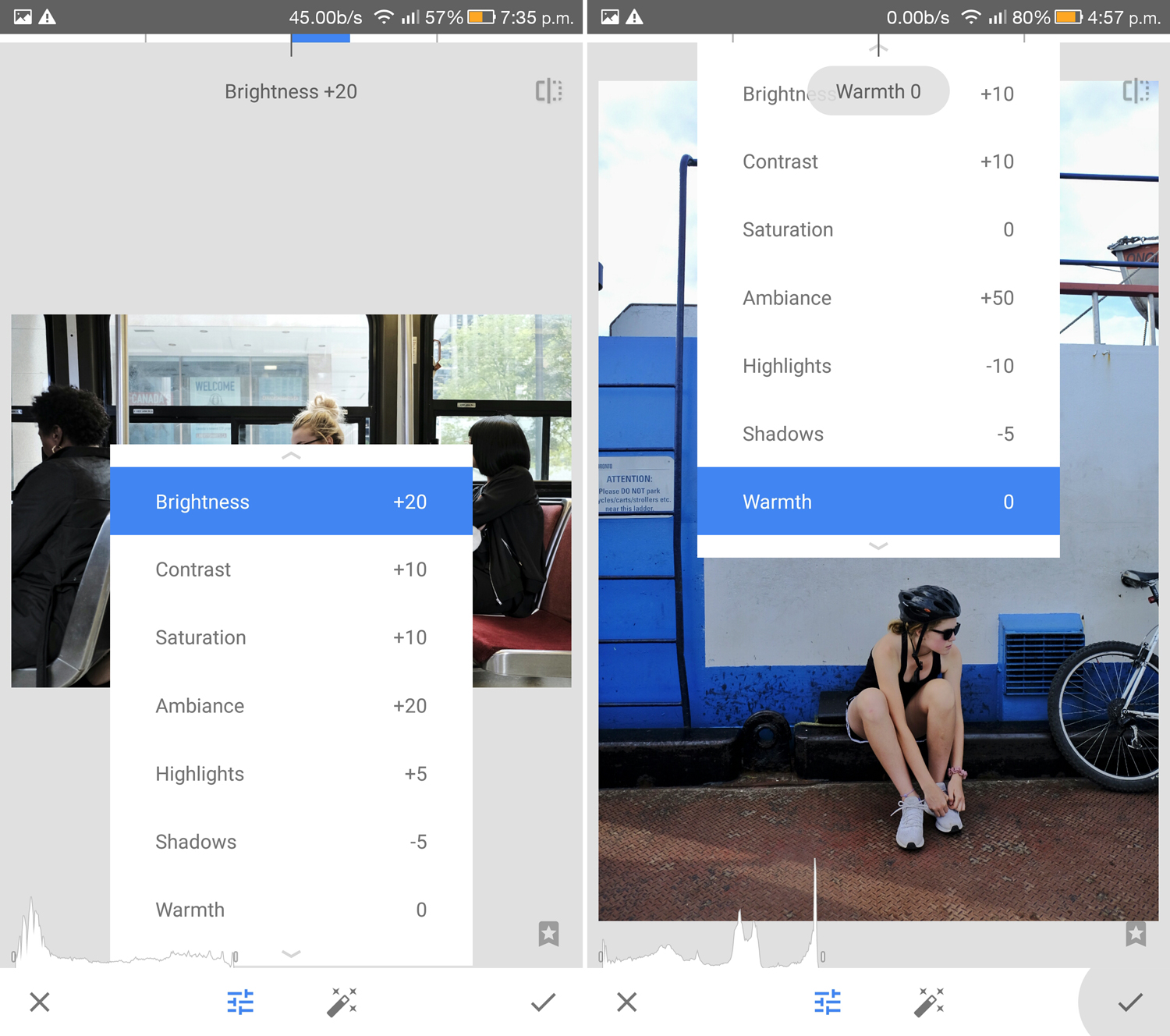 This is the part where our readers will hate us, but in fact we think that nowadays smartphones have a very acceptable image quality (even for printing) and, in good lighting conditions, it can be a very valid substitute for the main camera. Are there situations where you would be comfortable using only the smart phone?
The answer can never be a definite ‘YES’ or a ‘NO’. It depends solely on the photographer and the end use of the photographs. Obviously, if the intended end use is large, fine-art quality prints for display or exhibition then we all know the answer. Having said that many of today’s smart phone cameras are perfectly capable of delivering quite acceptable results in a wide variety of lighting conditions! Personally I am willing to accept a slight tradeoff in quality for the convenience of having a camera with me, always. Not having a camera can never be an excuse or trade-off for a missed opportunity!! 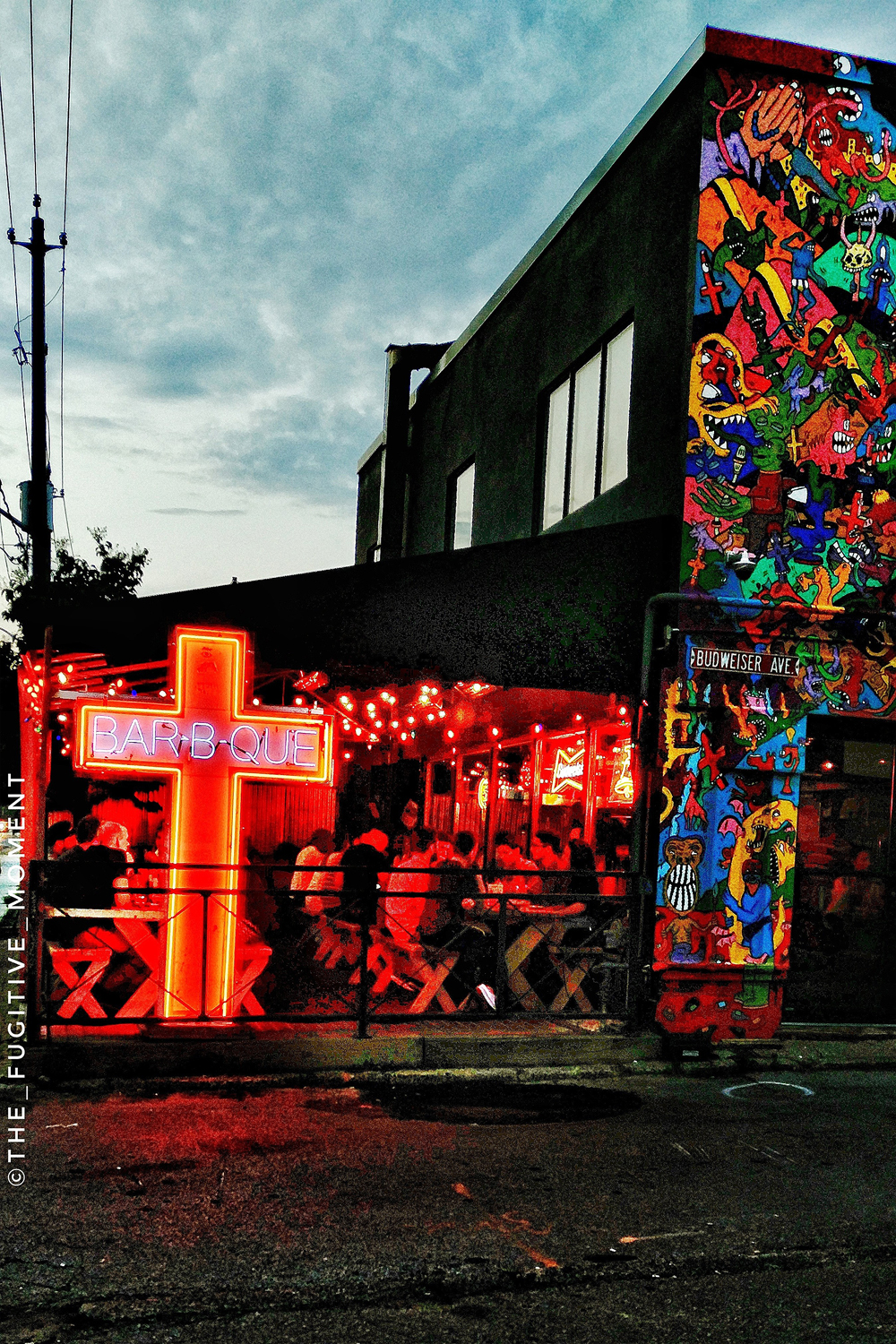 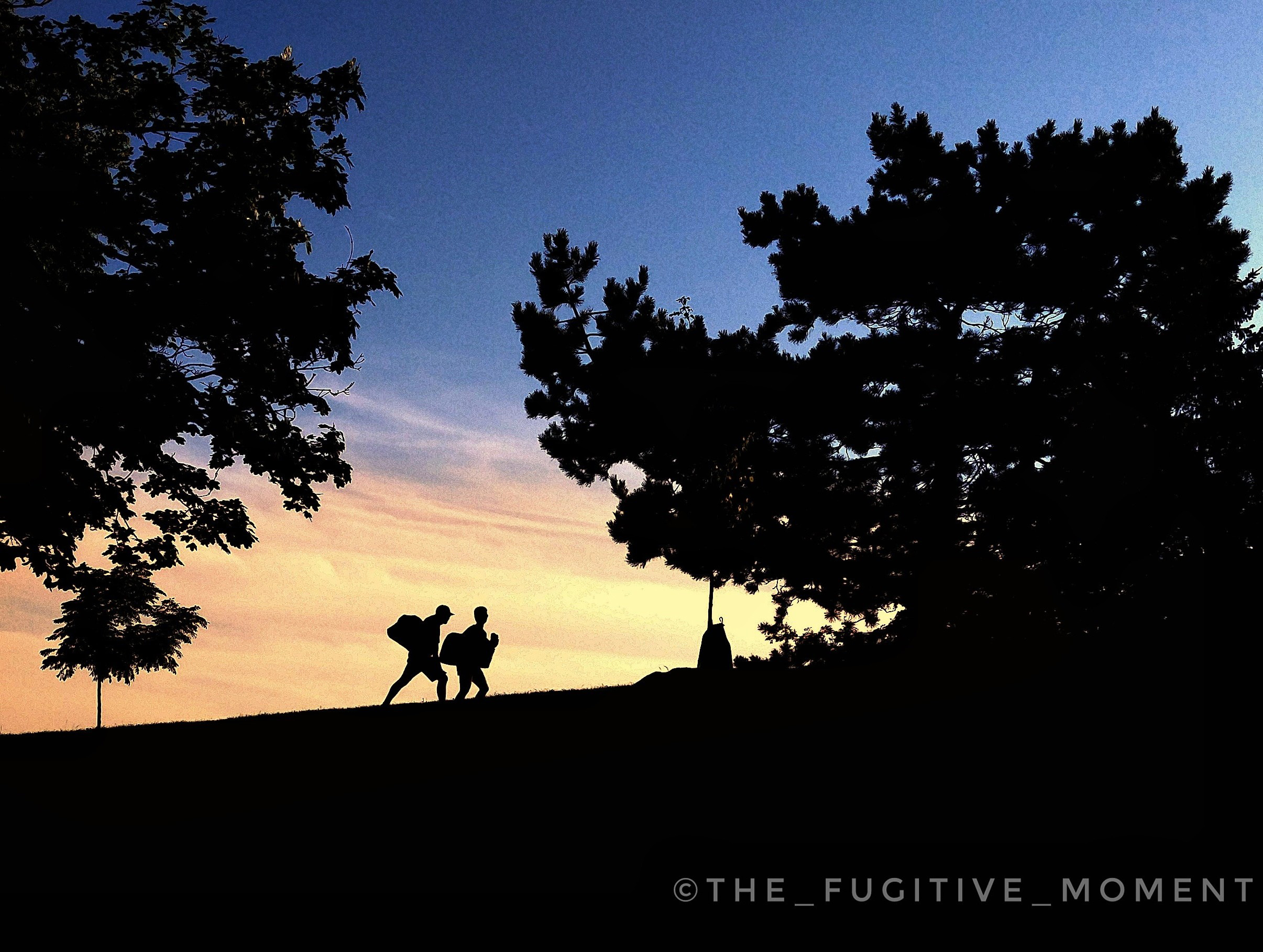 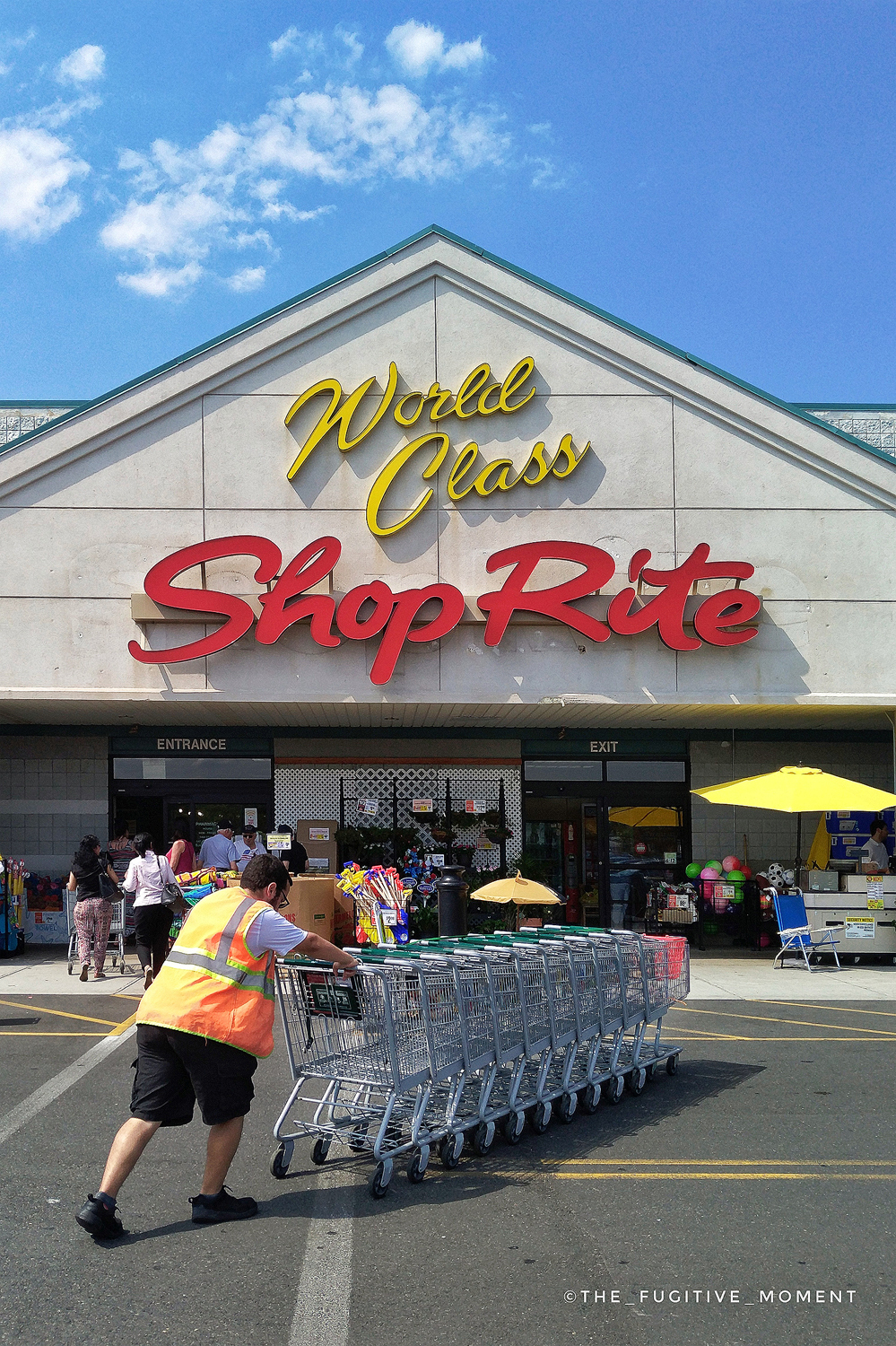 In the past we have seen attempts by other manufacturers to produce a camera powered by an Android system, bringing together the best of both worlds. This was the case with the Samsung Galaxy Camera and the Lumix CM1. Apparently they were unsuccessful and these projects were abandoned. Would you like Fuji to make its own attempt to produce a hybrid camera/phone one day? If you do, what would be the main features?
This is a very relevant question in view of the photographic reality of the digital era. The first decade and half of the current millennium have witnessed a phenomenal progress in all aspects of digital image making, especially cameras. The borders that earlier separated serious image making from the snapshot variety, in the good old film days, have shrunk to the point of becoming non-existent. Even an entry level camera in the hands of a first timer is capable of producing stunning results.

Digitalization, no doubt, has helped masses to embrace photography like never before, but the downside has been the rise in the level of mediocrity. For dedicated photographers, nevertheless, photography still remains a serious Art form. It is the most effective medium to communicate his or her unique views of the world. A camera is a major tool used in this communication process – the simpler its form factor, the easier it is to concentrate on the story-telling. I think Fujifilm is one of the few camera manufacturers, today, who have constantly shown that they care about the storytelling aspect of photography. It is the reason why the Fuji X system has grown so rapidly since its inception in 2010 and also the reason why an ever increasing number of serious photo-enthusiasts are changing to X series cameras across the globe.
It will be a shame, indeed, if Fujifilm ever decides to abandon class in favour of mass!!!

Thank you Samir! Was a pleasure to have you for this interview.

“A freelance photographer based in Mumbai, India. I shoot editorial, fashion and lifestyle mostly and have been widely published by the leading newspapers and magazines in India. I got hooked into photography at the age of 10, when my dad handed his Kodak Brownie Box. Currently engaged working for my book project. “