Has been a while since the first signs of interest to see Fujifilm building a new camera with IBIS started to appear on the online Fuji community of photographers and enthusiasts. Of course, it’s easy to understand the group of aficionados that support IBIS inside the Fujifilm cameras and, consequently, the opposite group of those who think IBIS could affect some positive aspects in their way the do photography.

IBIS, as In Body Camera Stabilization offers the luxury of photographing at slow shutter speeds, using any kind of lens, including the old, manual focus lenses, mounted via the proper adapter. But this, apart from the technical challenges that Fujifilm engineers had to face, can come with side-effects that some photographers would like to be avoided: a higher price for the camera, or the shortage of battery life (that wasn’t really at the DSLR level, anyway).

Now, the latest rumour suggests that the Fujifilm IBIS can work in conjunction with the OIS from the lenses that also have their internal optical stabilization.

If the official announcement of the new X-H1 will happen on February 15, then we won’t need to wait too long to see what this highly-anticipated new Fujifilm camera has to offer. 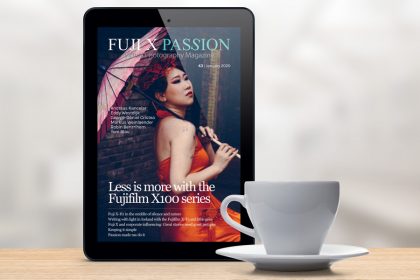 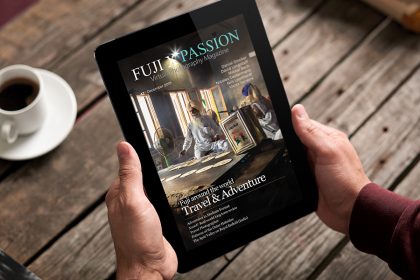 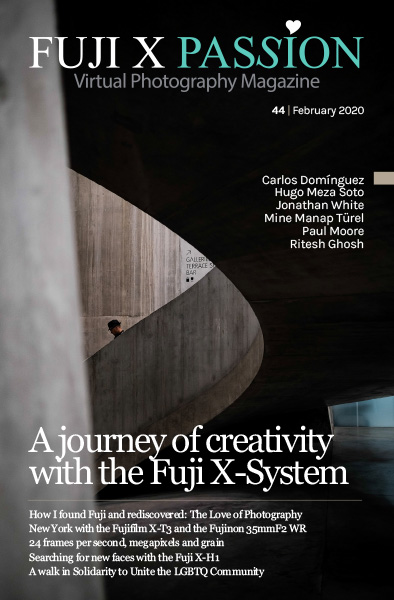 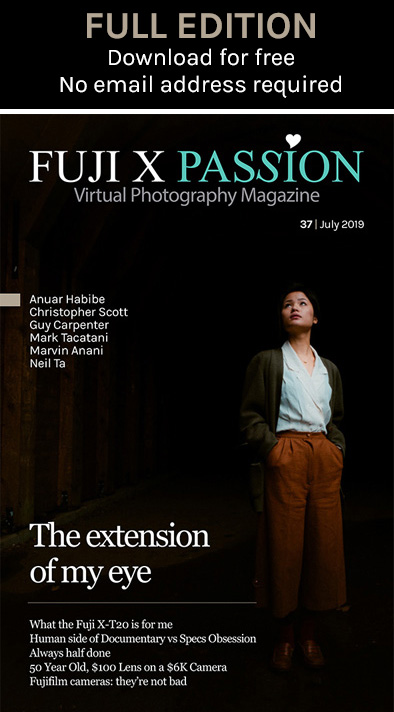