The all new Fujifilm X-H1

Til Jentzsch, Fuji X Photographer from Switzerland, spent the last weeks testing the new Fujifilm X-H1 and kindly shared his thoughts with us, as well as a beautiful selection of sample pictures.

You can read the full review on his website, but below we’ll present the main highlights:

“I was a bit sceptical when I saw the new Fujifilm X-H1 for the first time in December 2017. I was holding a camera in my hand that is almost as big as my old Nikon D3. The camera size was one of the reasons why I actually had switched to Fujifilm in the first place.” 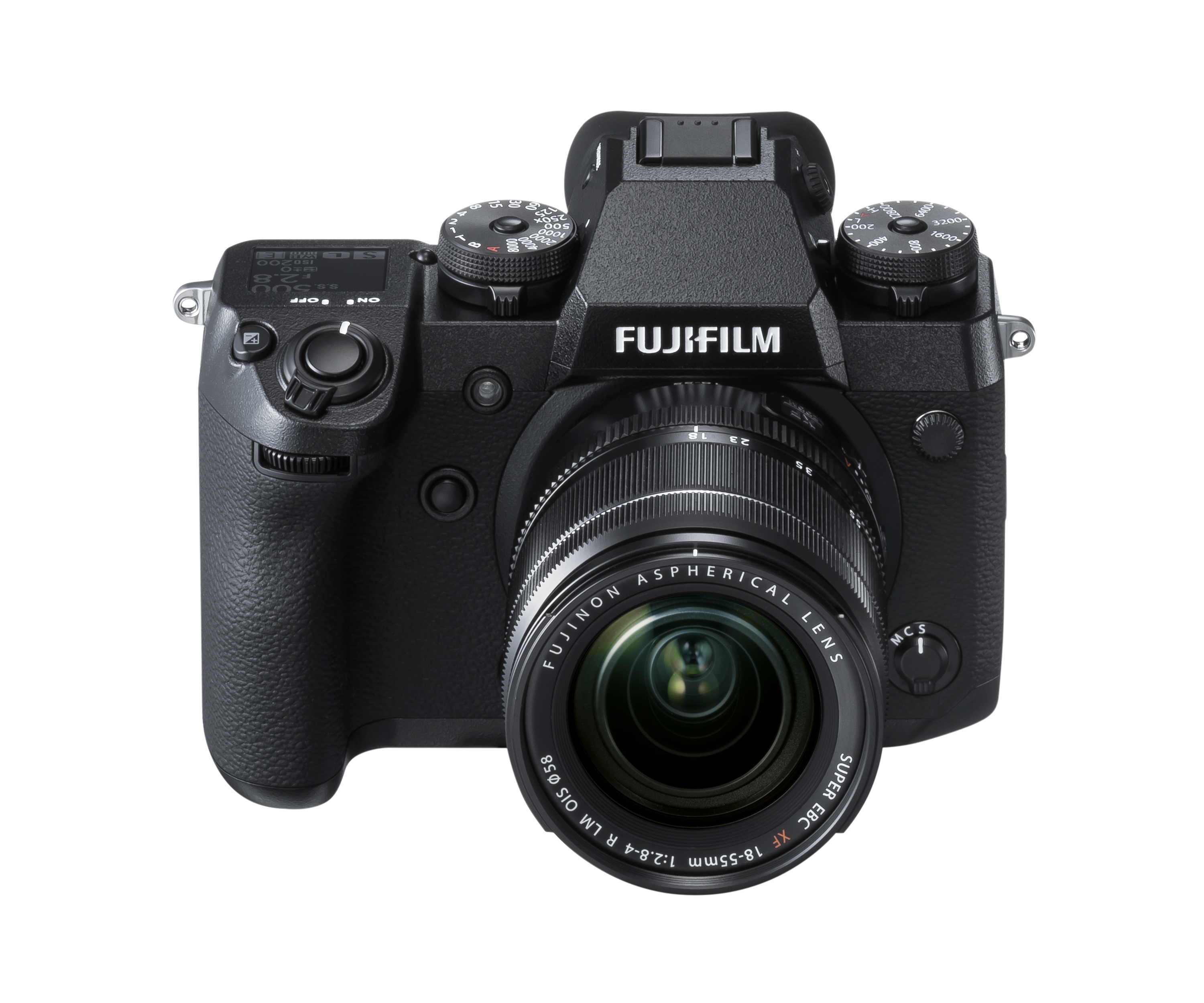 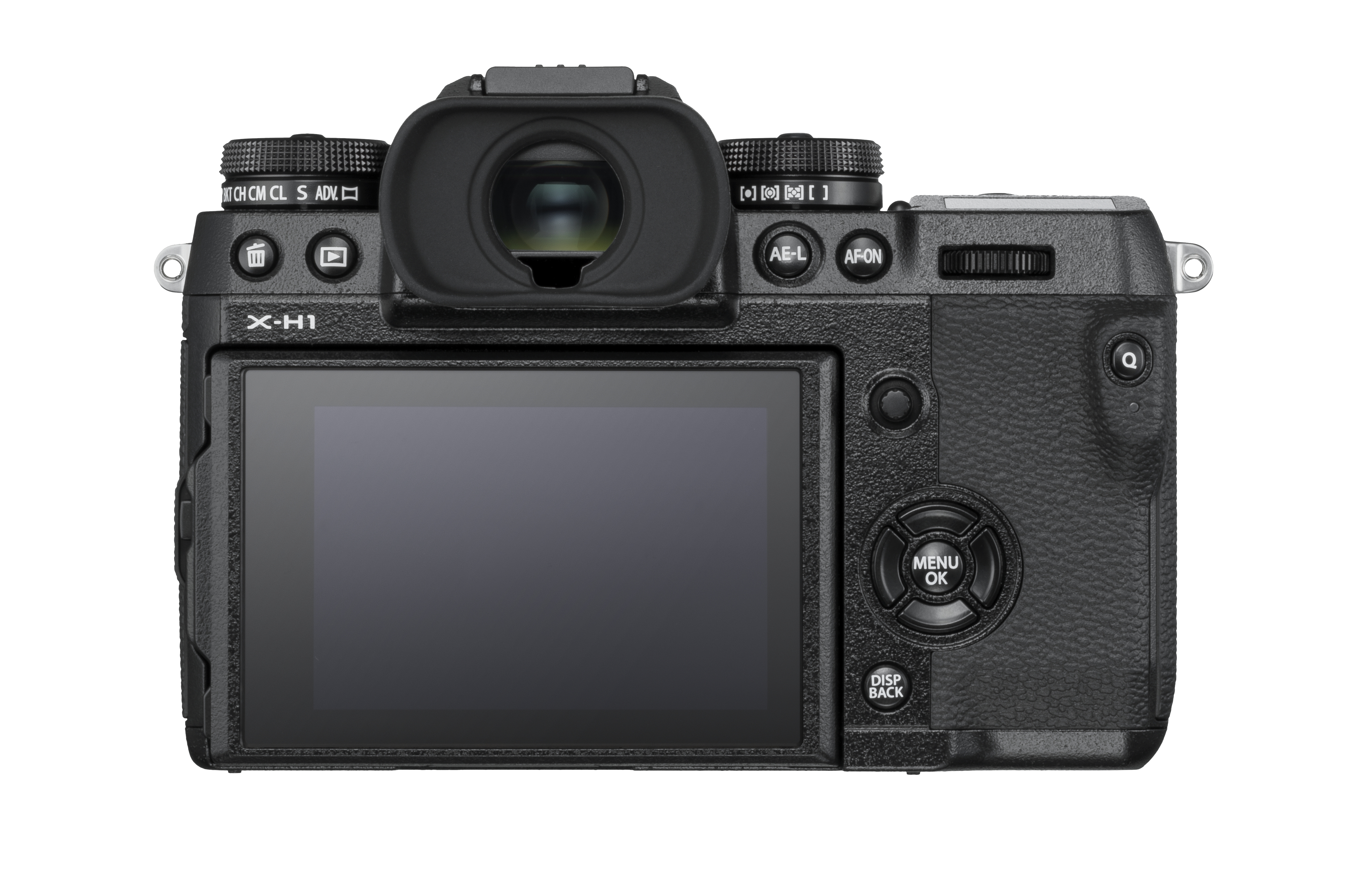 Ergonomics
“Yes, the X-H1 is larger than a X-T1 or a X-T2, which also has to do with the second display it inherited from the GFX. But once you’ve started taking pictures with the X-H1, it doesn’t distract you too much.”

Using the Camera Size Comparison tool, below we present a series of side-by-side examples so you have an idea of the size of the X-H1:

“The second display can be switched between photo and film mode. Maybe it’s handy to have the most important information on an “external” display while filming, but I wouldn’t have needed it personally for taking pictures.”

In terms of ergonomics, there are only two aspects that Til Jentzsch would like to see changed in a next generation of the X-H1:

“The AF-On Button (AF-L button at the X-T2) is a bit too far left in my opinion. I would have liked to have the same arrangement as the X-T2 (AE-L, rear dial, AF-L). Since the rear handle is slightly larger, the functional aspect of the AF-On button is lost with the arrangement of the X-H1. In addition, I find the position of the Q button directly on / at the back handle a bit unfortunate. During the shootings I accidentally hit the Q-Button several times and suddenly I had the Q-Menu in the viewfinder. With the size of the camera, an identical or at least similar arrangement as with the X-T2 (above the focus joystick) would have been probably possible without any problems.”

The stabilization can be easily controlled via the menu and has 3 levels:

“What is also noticeable is that the autofocus has also received a performance boost. Compared to the X-T2, with the latest firmware, lenses like the XF 35 f/1.4 and XF 56mm f/1.2 focus faster.”

Other details
“The EVF has become even bigger. It is now the same size as the GFX, but with less magnification. Actually the magnification of the X-T2 is still slightly better. Anyone who knows the GFX viewfinder however will agree that this is a welcome improvement.”

“It is already a tradition that with almost every new camera series a new film simulation is introduced. The X-H1 has the film simulation “Eterna”. The basis for this is the old Fujifilm colour negative film for cinematographic films, which was known for its ultra-fine grain, natural skin tones and excellent gray balance.”

“The X-H1 also features a touch screen for the rear display, which has the same shooting and playback modes as the GFX and the recently introduced X-E3.”

Summary
“Initially I thought the Fujifilm X-H1 will be an improved X-T2, but it is definitely more.”

“Its all new magnesium alloy body, faster autofocus, built-in image stabilizer are just as convincing as the larger viewfinder. I will probably also focus more on filming in the future, because the X-H1 is predestined for this.”

“Actually, I didn’t want to return the X-H1 after trying it out.”

All photos: Til Jentzsch

Now you can watch a selection of the best X-H1 videos we’ve made for you: