The most compact prime lens from Fujifilm is the small XF 27mm F/2.8 and it offers a 40mm equivalent angle of view. It’s the smallest and lightest X-mount lens and for that reason there wasn’t enough space on the barrel for an aperture ring. The aperture is controlled from the camera’s rear dial. 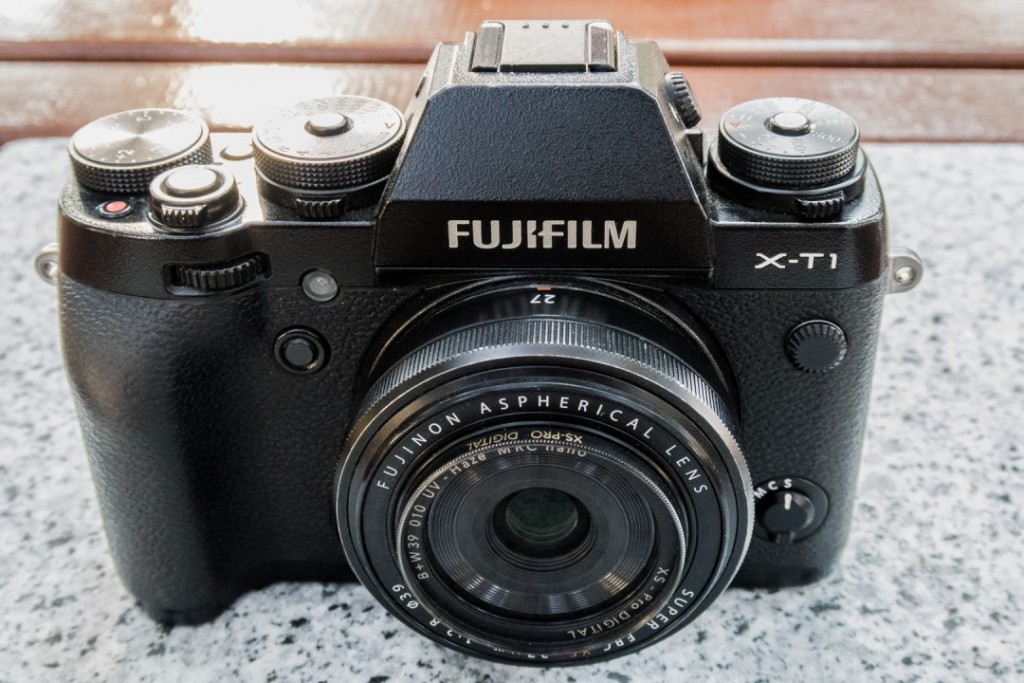 Being announced in June 2015, it comes with the first generation of AF motors (noisy and slow, according to the standards of today), but there is no compromise in terms of image quality. It is the general belief that XF 27mm f2.8 truly holds its place among the prime lenses with very high IQ. Shaun Miller shares with us his expertise and his review on this “little gem”, as he calls it.

You can read the full article on Miller’s website:
http://www.meanbearmedia.com/2017/04/fujifilm-fujinon-xf-27mm-f2-8/ 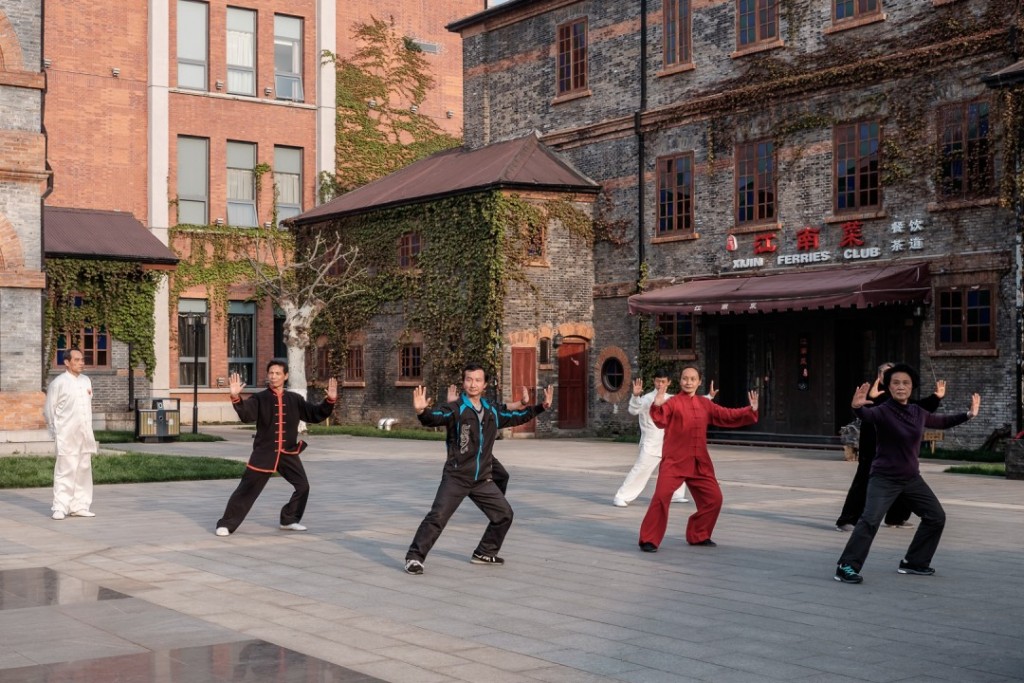 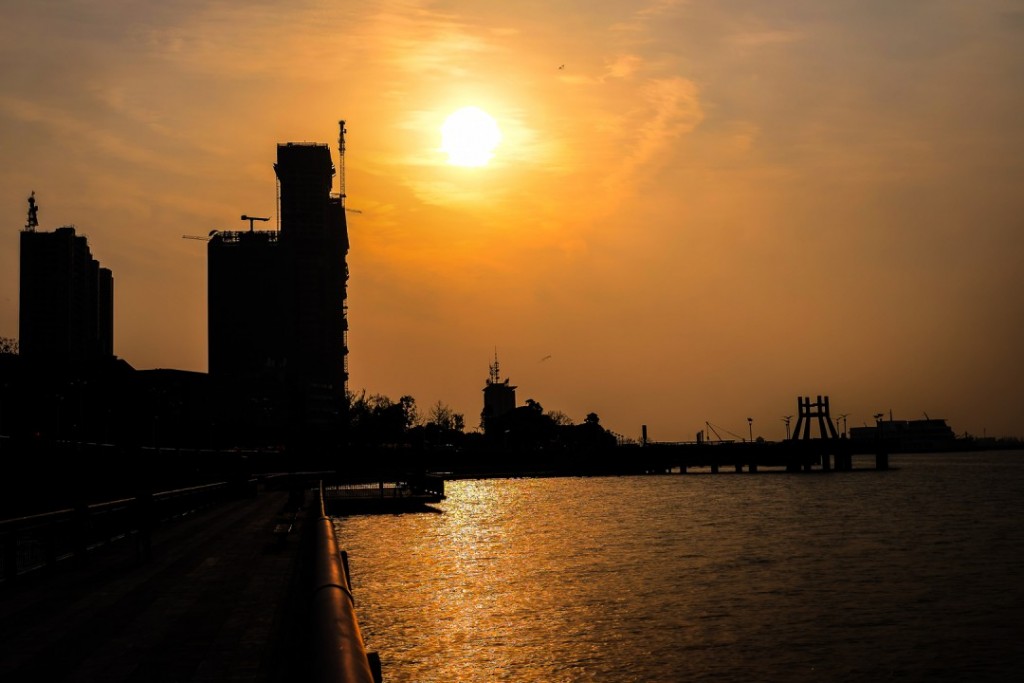