ROD Custom Motorcycles – Photography and Video with the Fujifilm X-H1

I am Pavel Rybníček, professional Portrait and Wedding photographer. Since I was born I live in Třebíč in the Czech Republic. It is a small town, listed on UNESCO World Heritage Sites. I’ve been photographing for 15 years and professionally for the last 6 years. 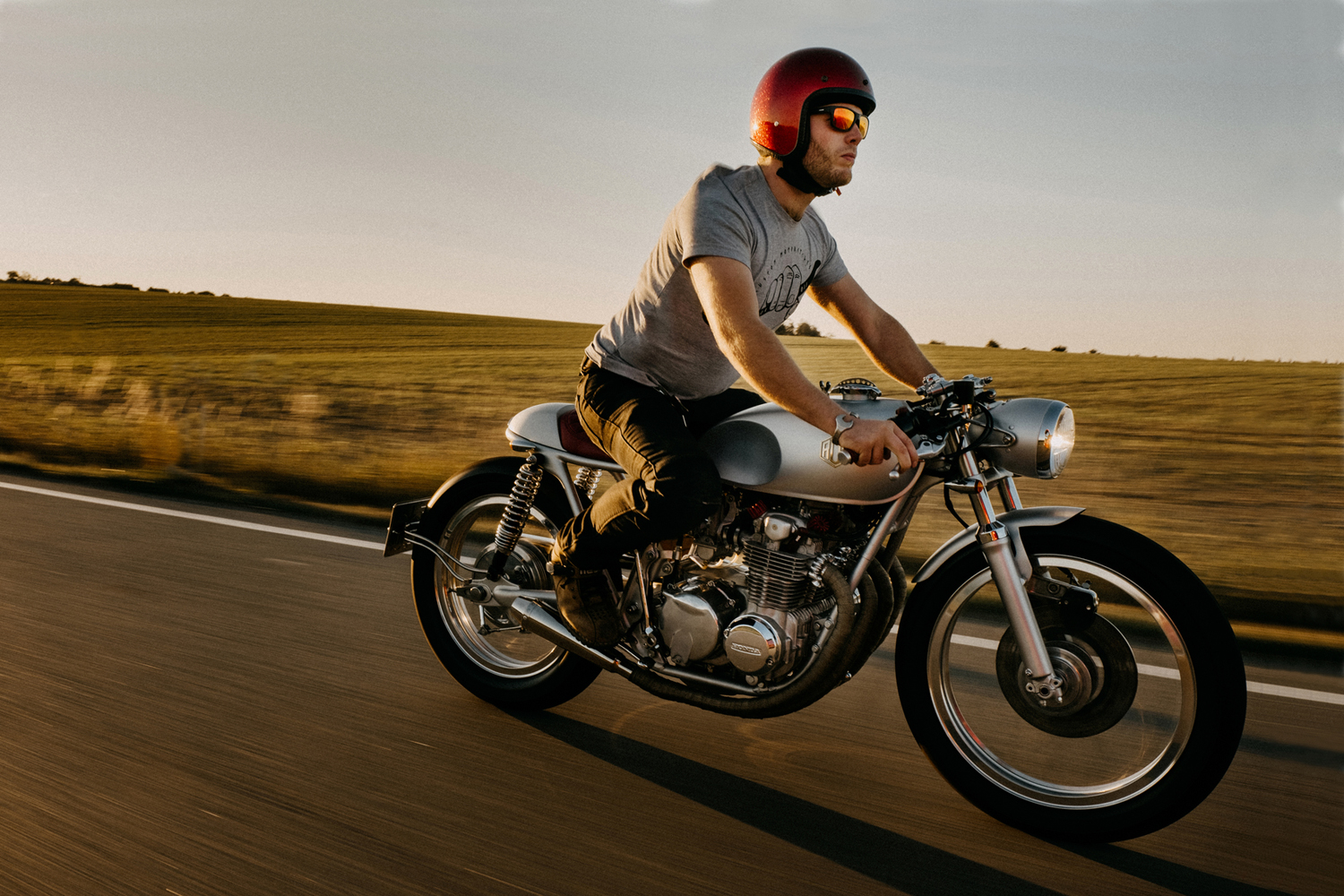 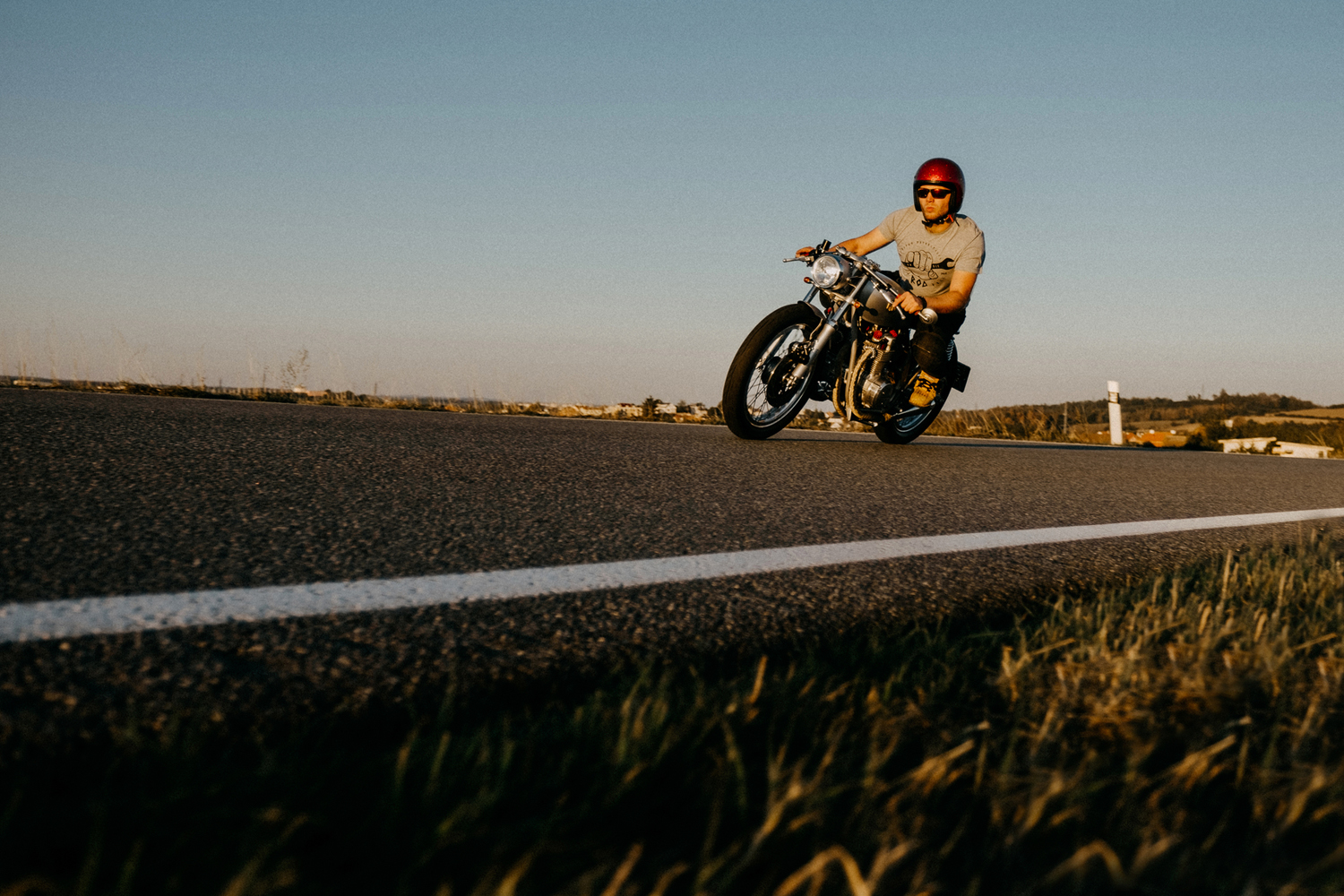 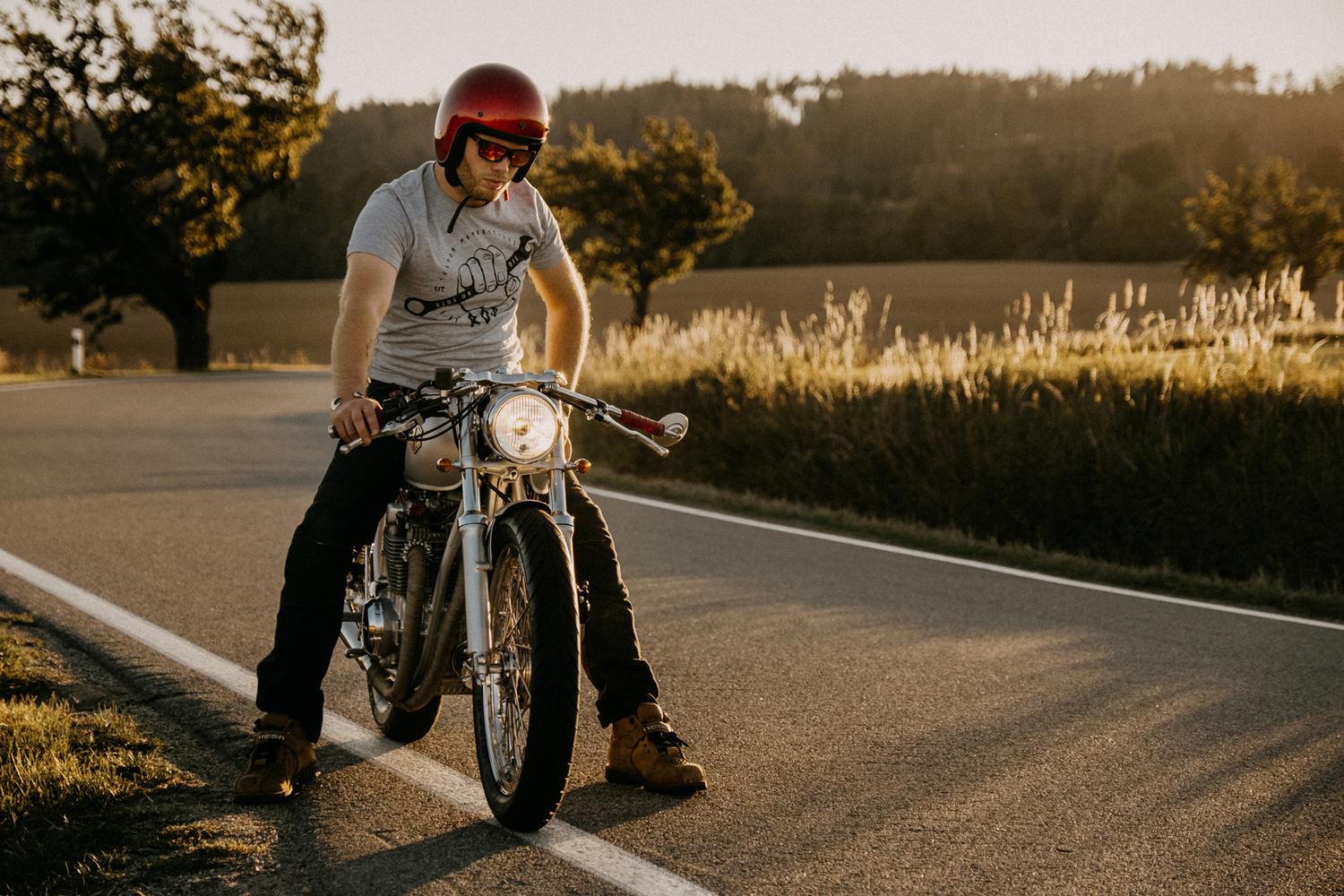 At the age of 15, I had to decide what I wanted to do in my life. It was a great coincidence that I heard about a school of photography. I thought I could try it if I had no expectations. My parents were surprised by my decision of wanting to study Photography. I’ve never talked about it before. Since I went to this school, I enjoyed it a lot, but only began to think about a professional career many years later. When I had a lot of work done and improved my technique. 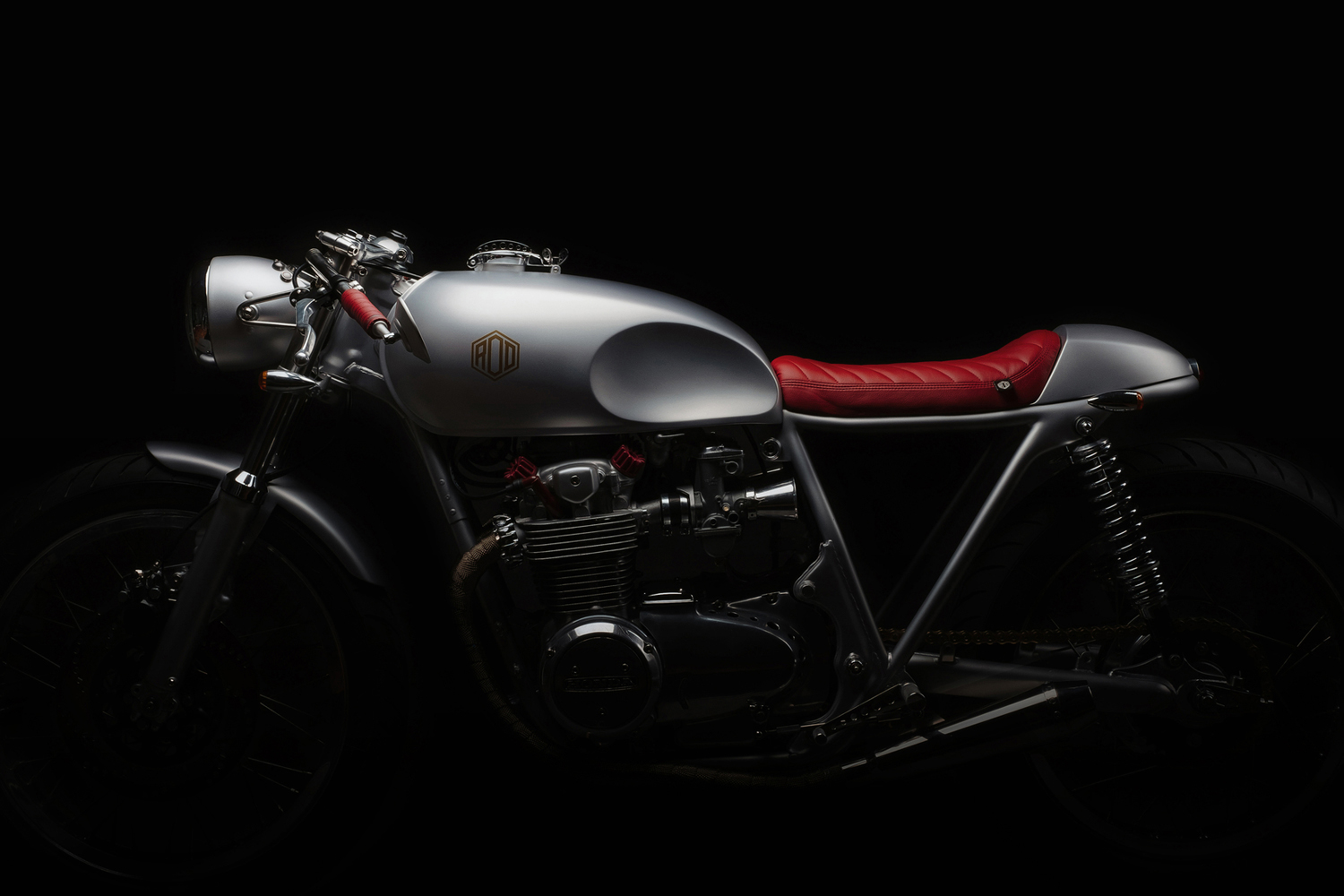 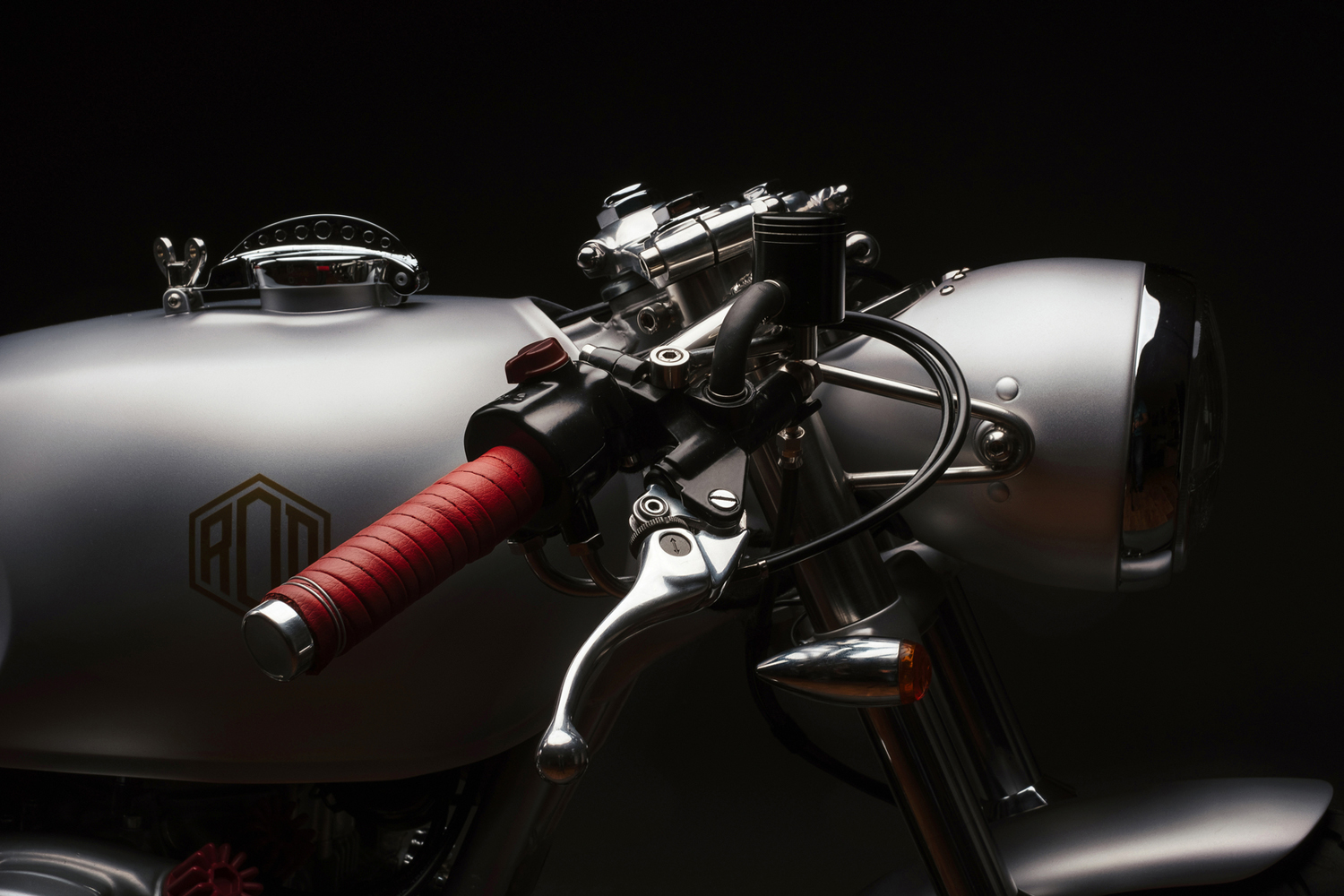 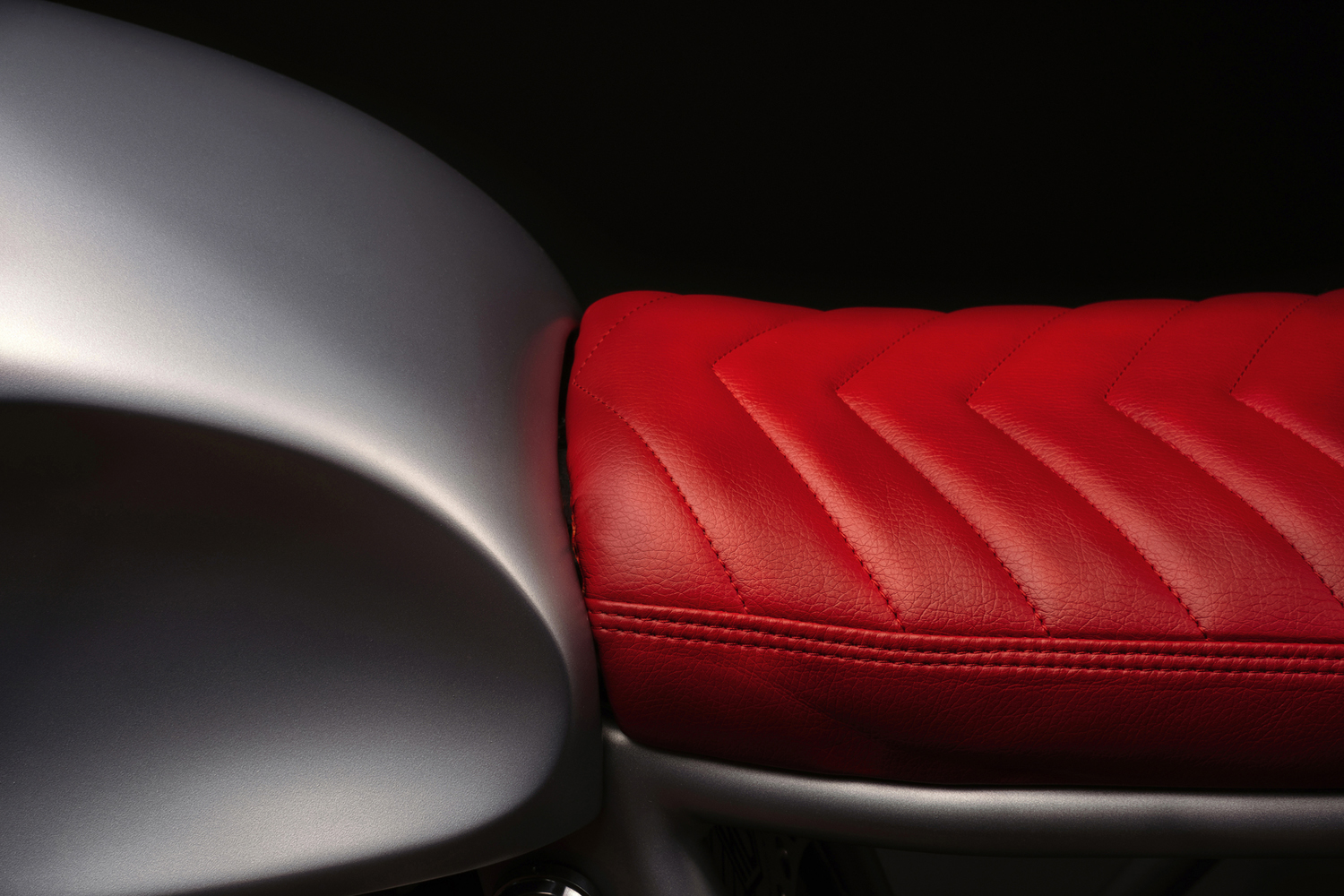 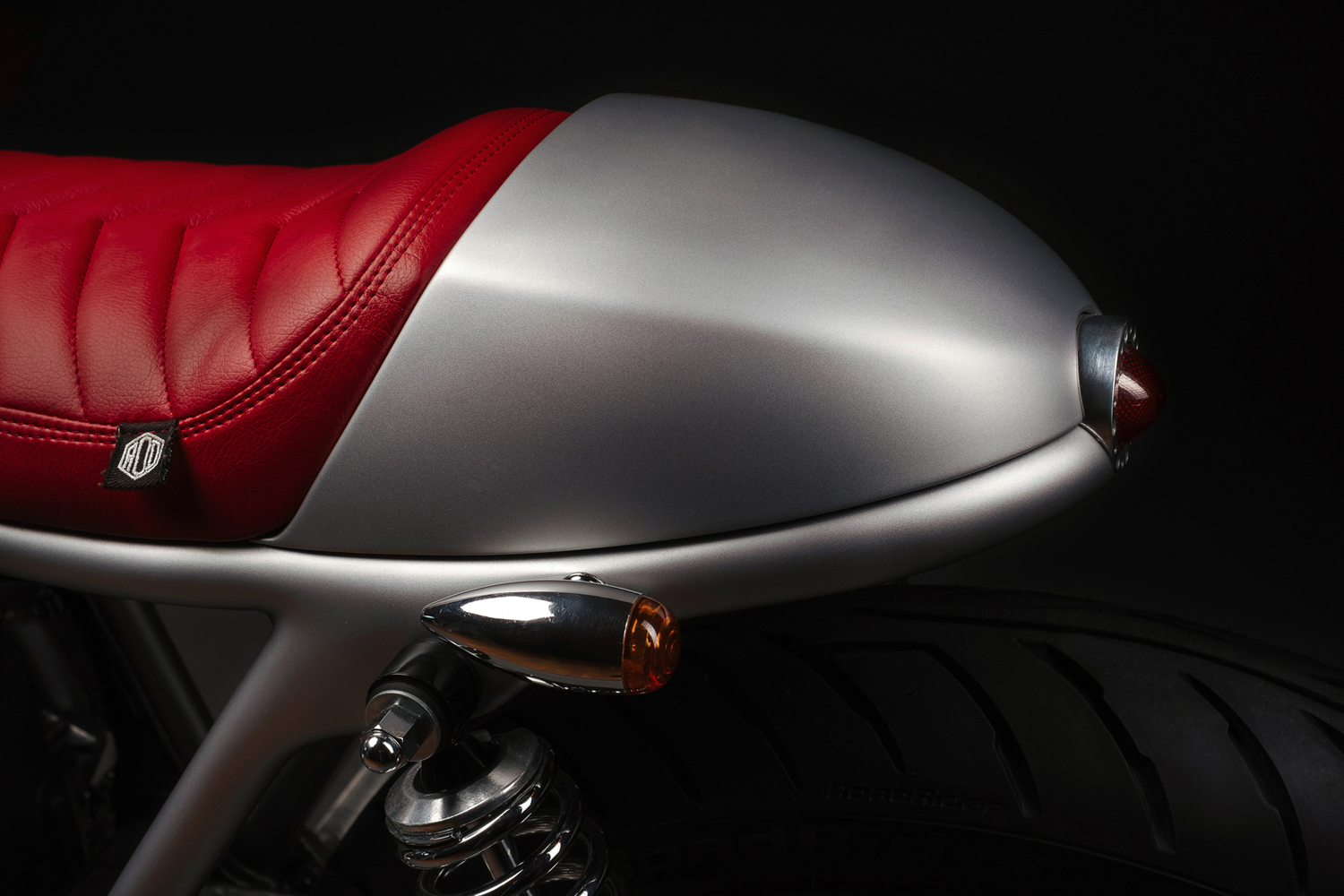 My first camera was Minolta X-370, then followed by Canon 5D, Nikon D700 and D810. But once I bought the Fujifilm X-E1 only for my family photos. I took photos of them, published on Facebook and people from the Czech Fujifilm chose me as a VIP photographer. Upon arriving the X-T2 I went completely Fuji because speed and quality were excellent. 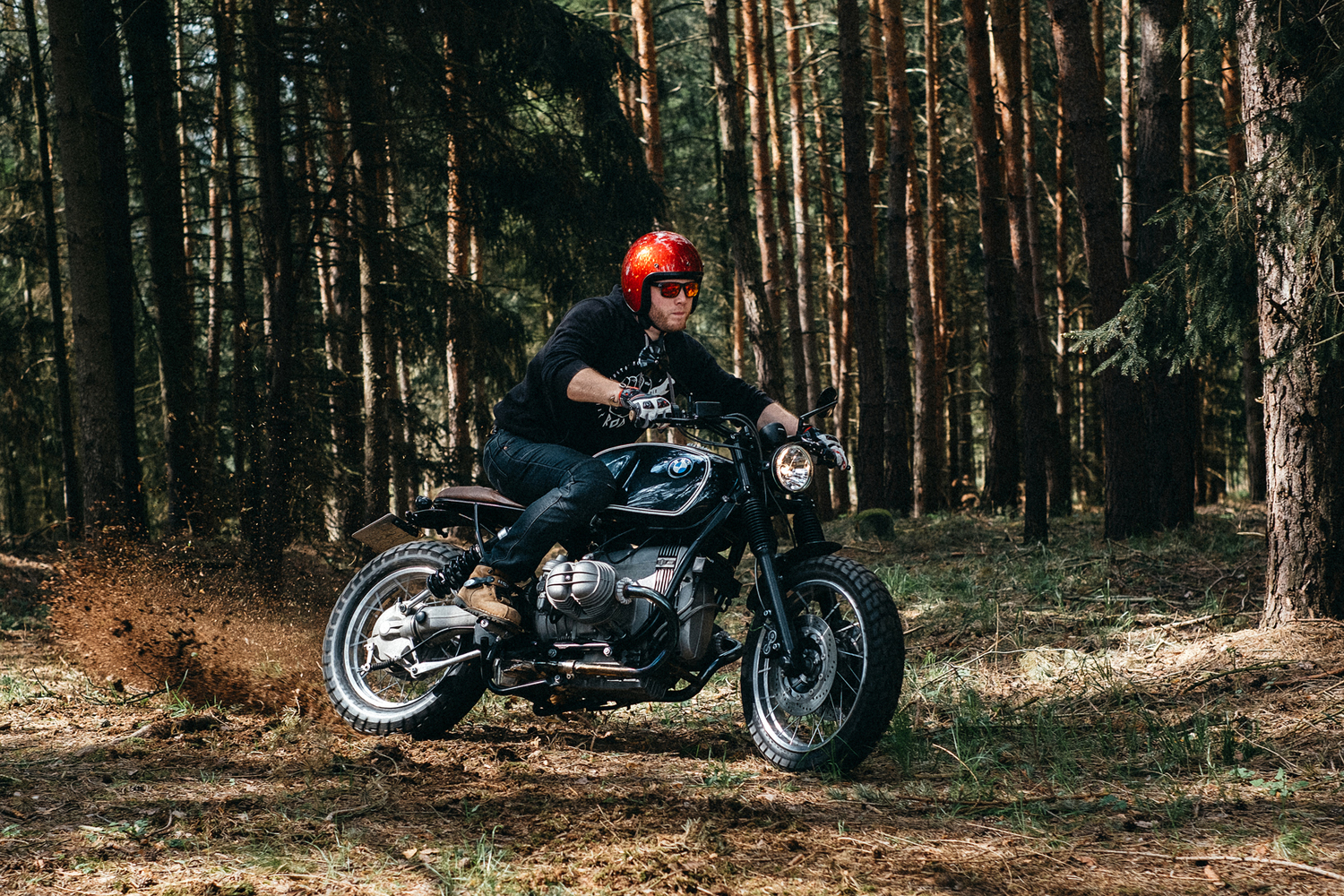 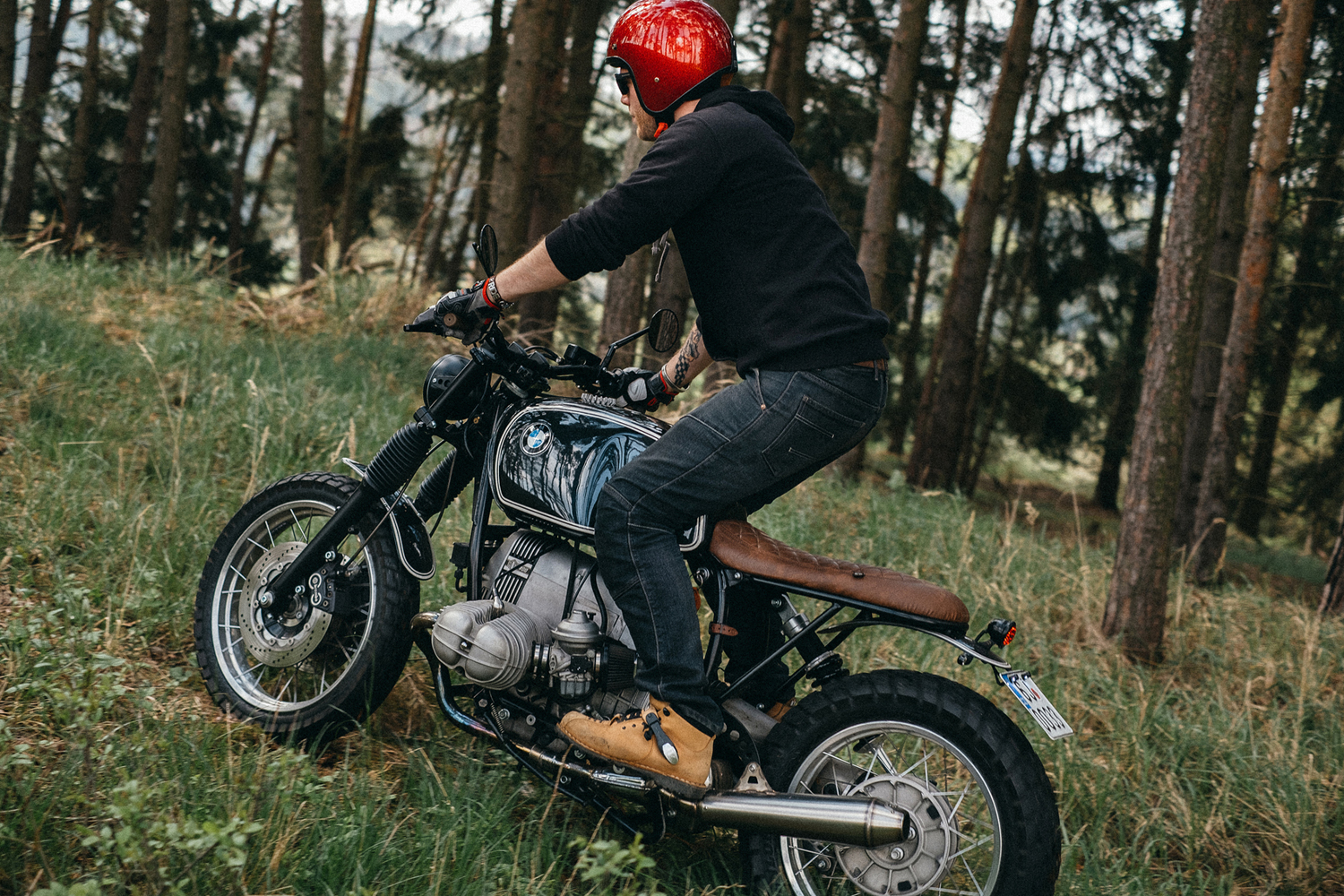 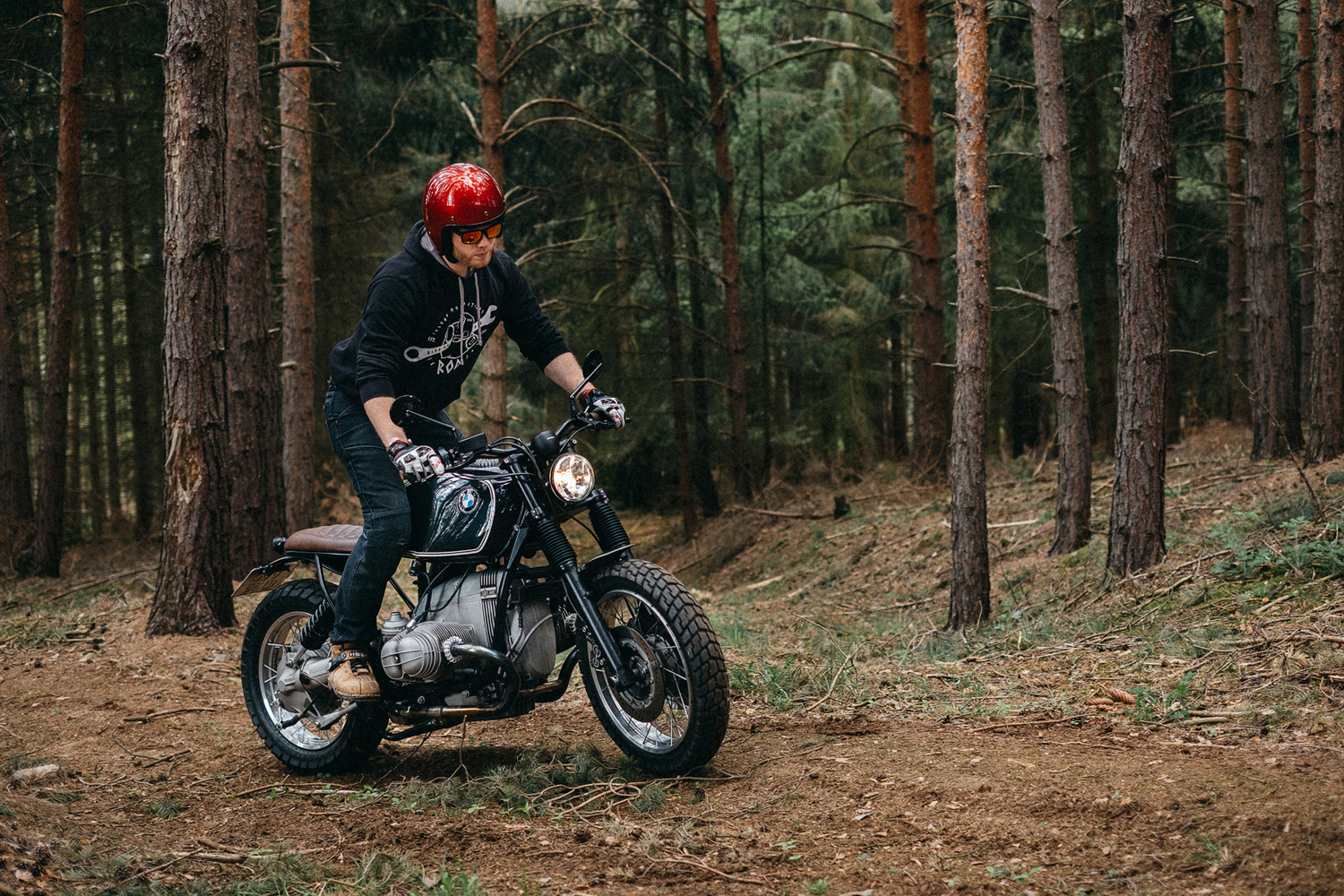 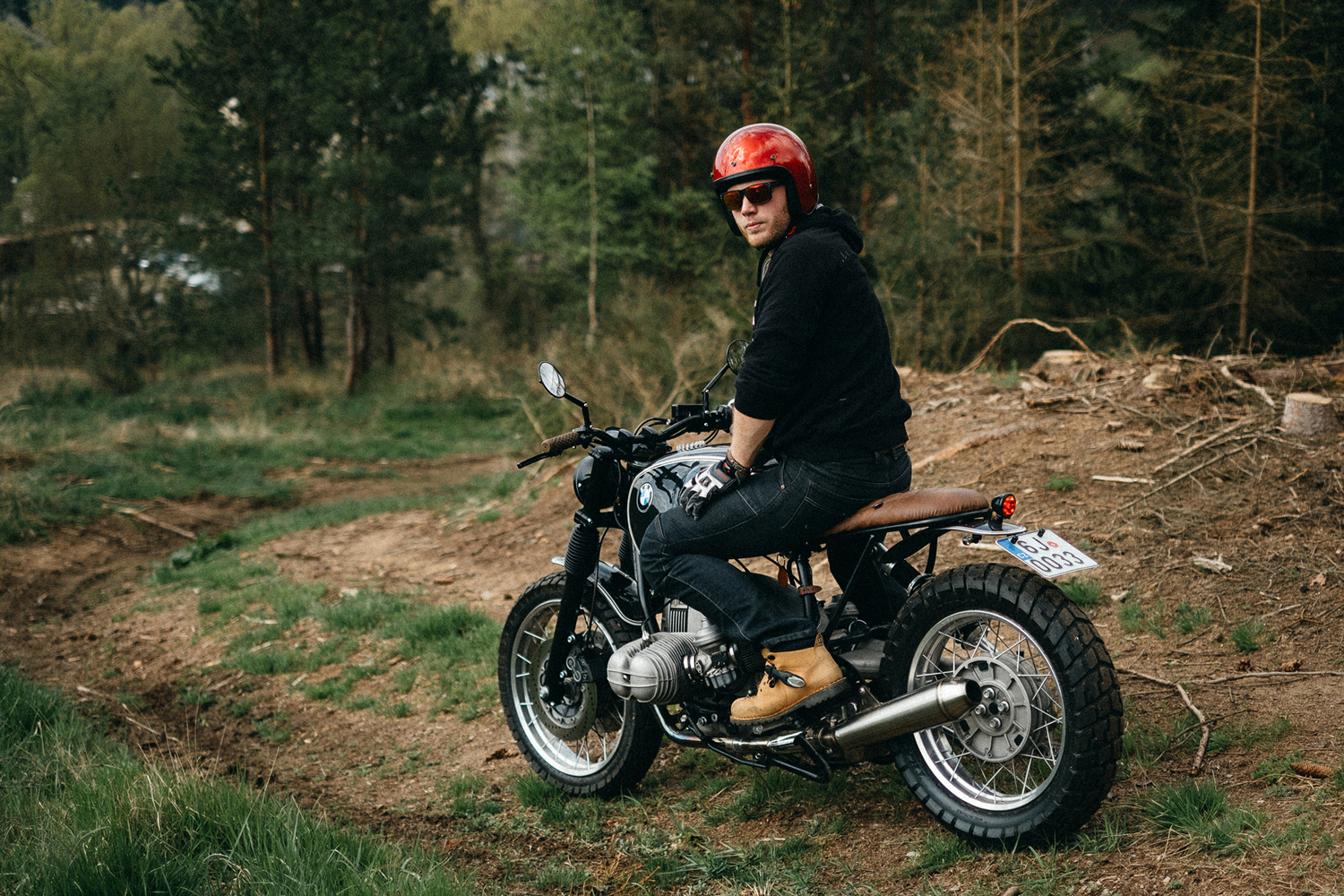 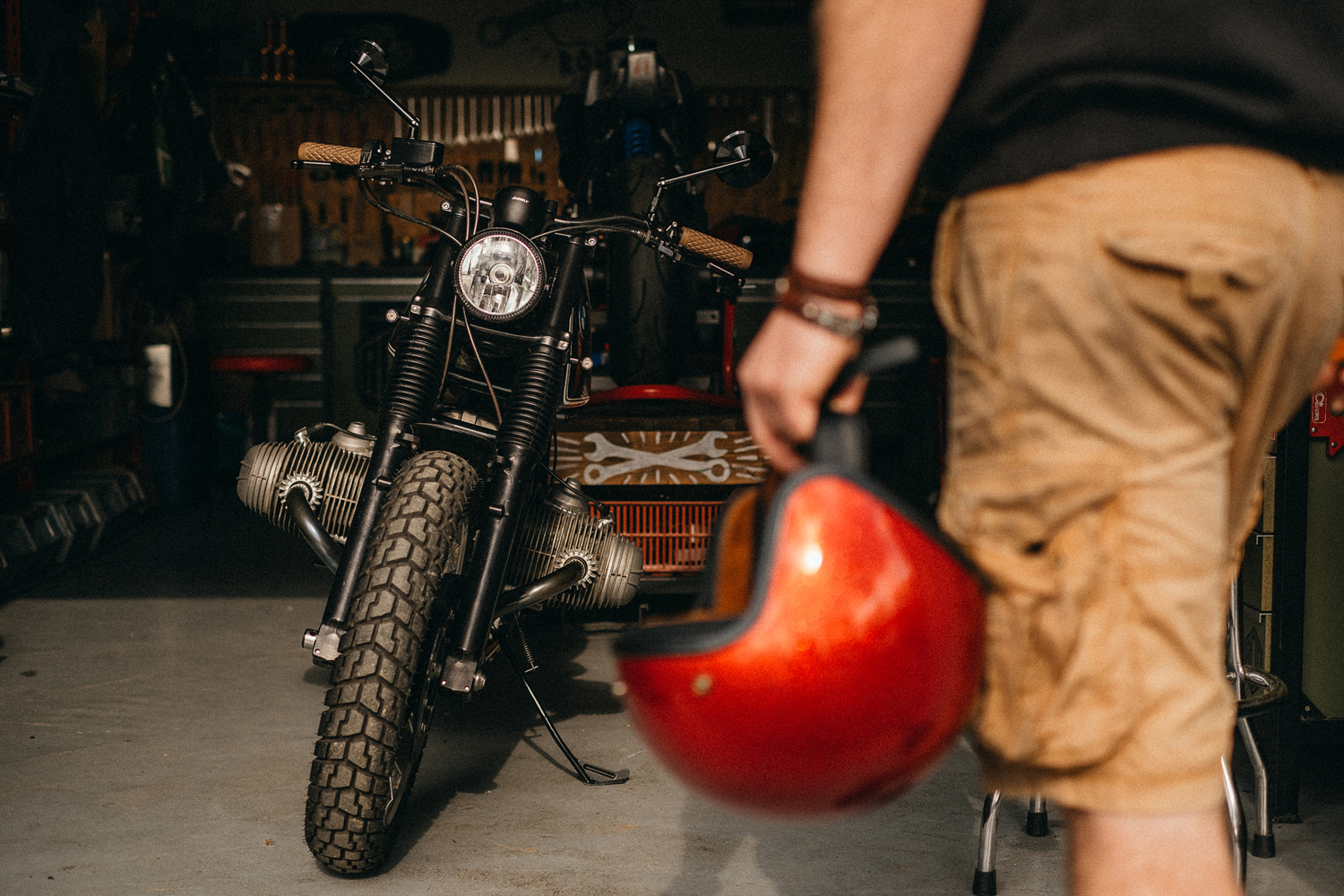 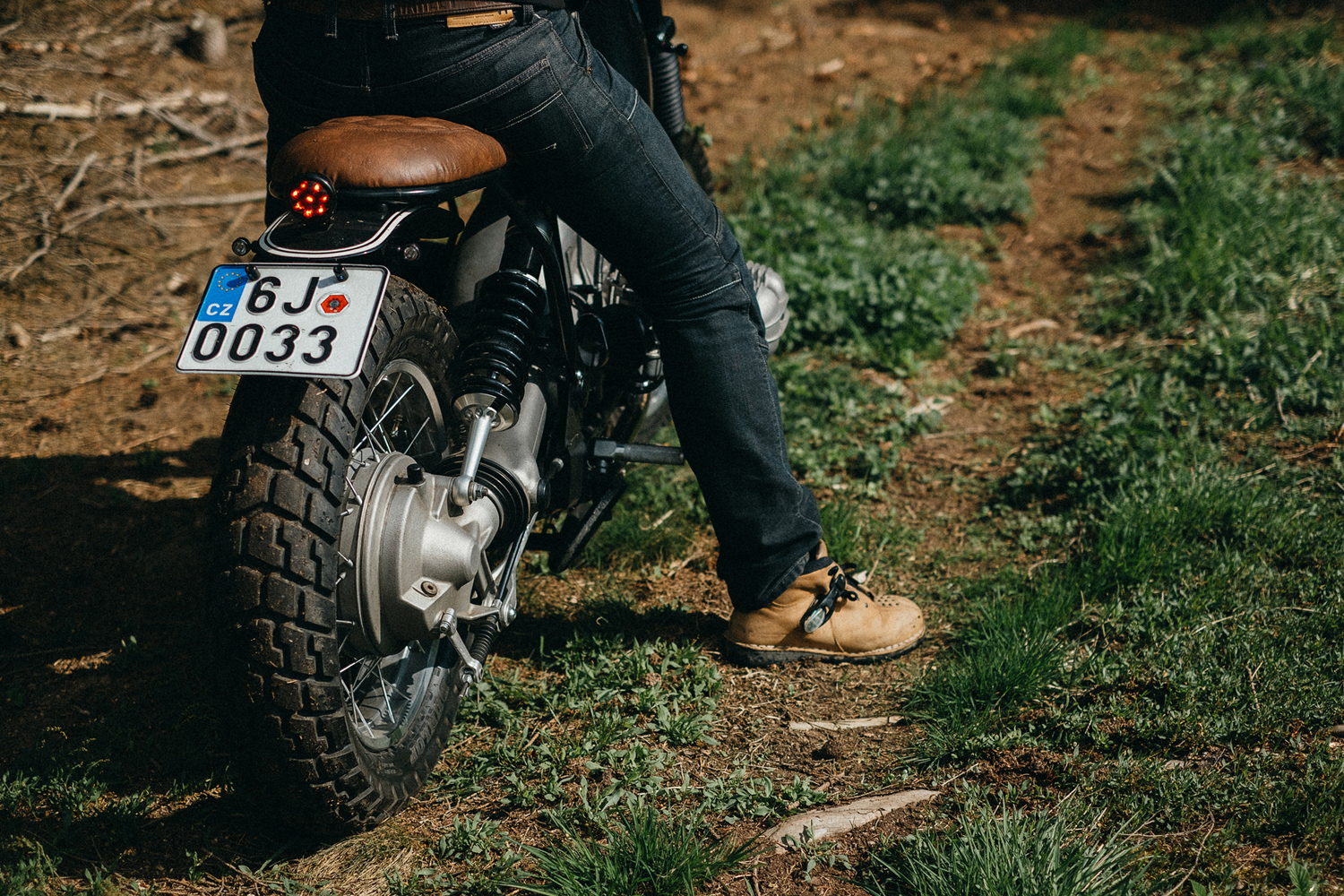 I have a lot of weddings in the summer. I enjoy working with people. A lot of photos for companies, advertising agencies or creative people such as ROD Motorcycles. Women’s portraits are very popular and I also work with the Czech branch of Fujifilm on this topic. 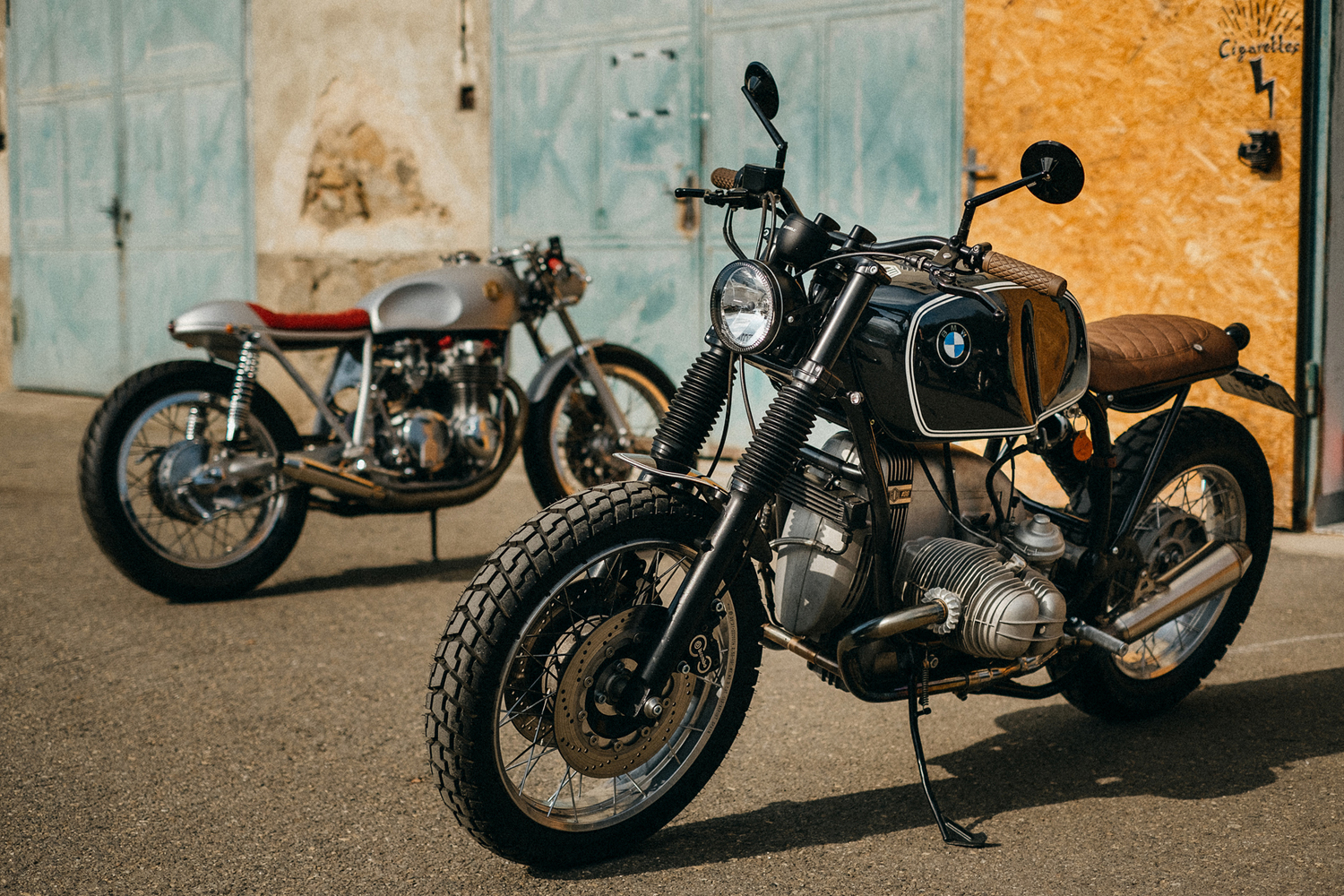 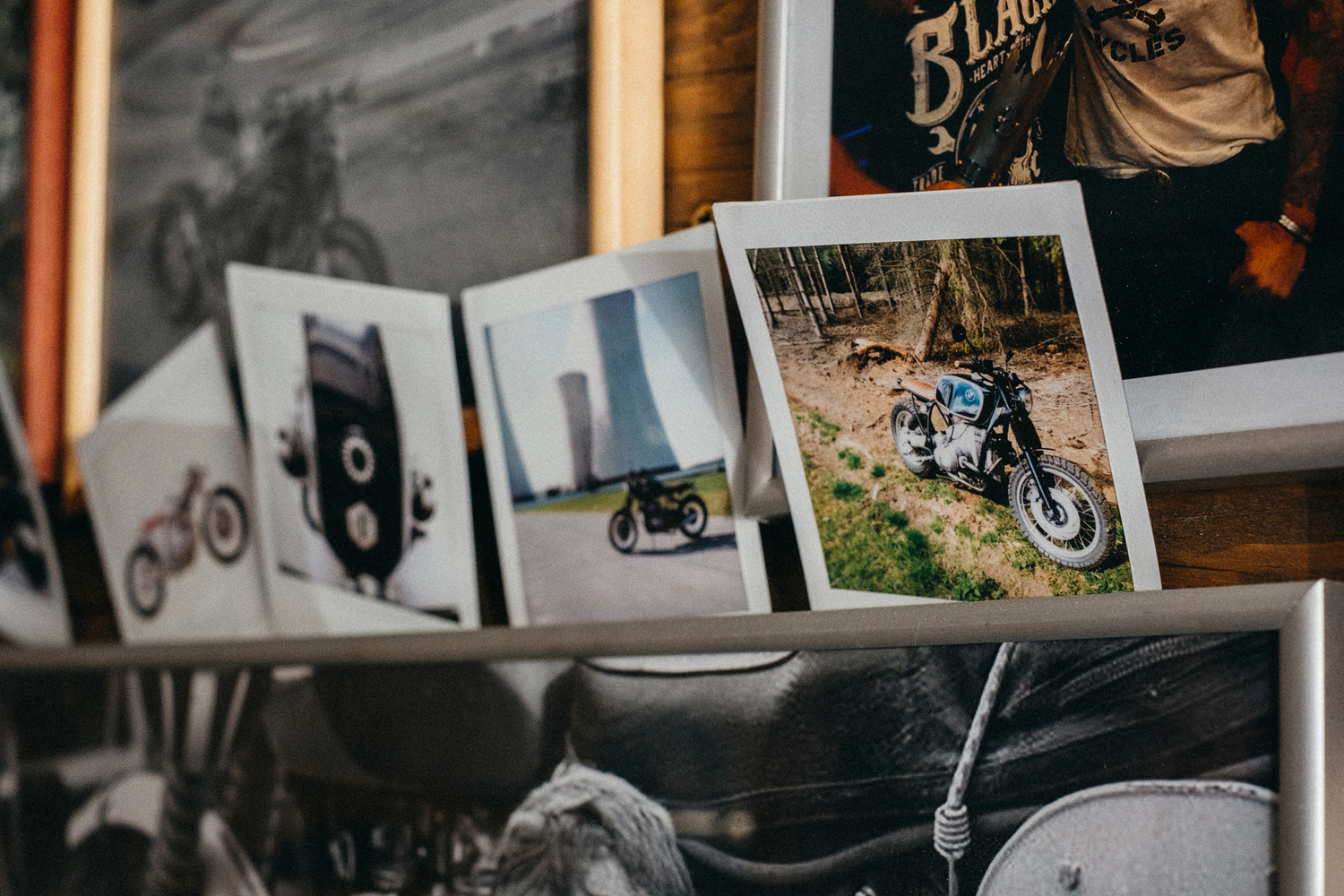 My friend had to modify a motorcycle with the ROD Motorcycles (silver Honda CB500 from 1975). The rebuilding was great and they wanted me to take some pictures of it. The photos were a huge success. They shared them on motorsport websites around the world. So we have long-term cooperation. 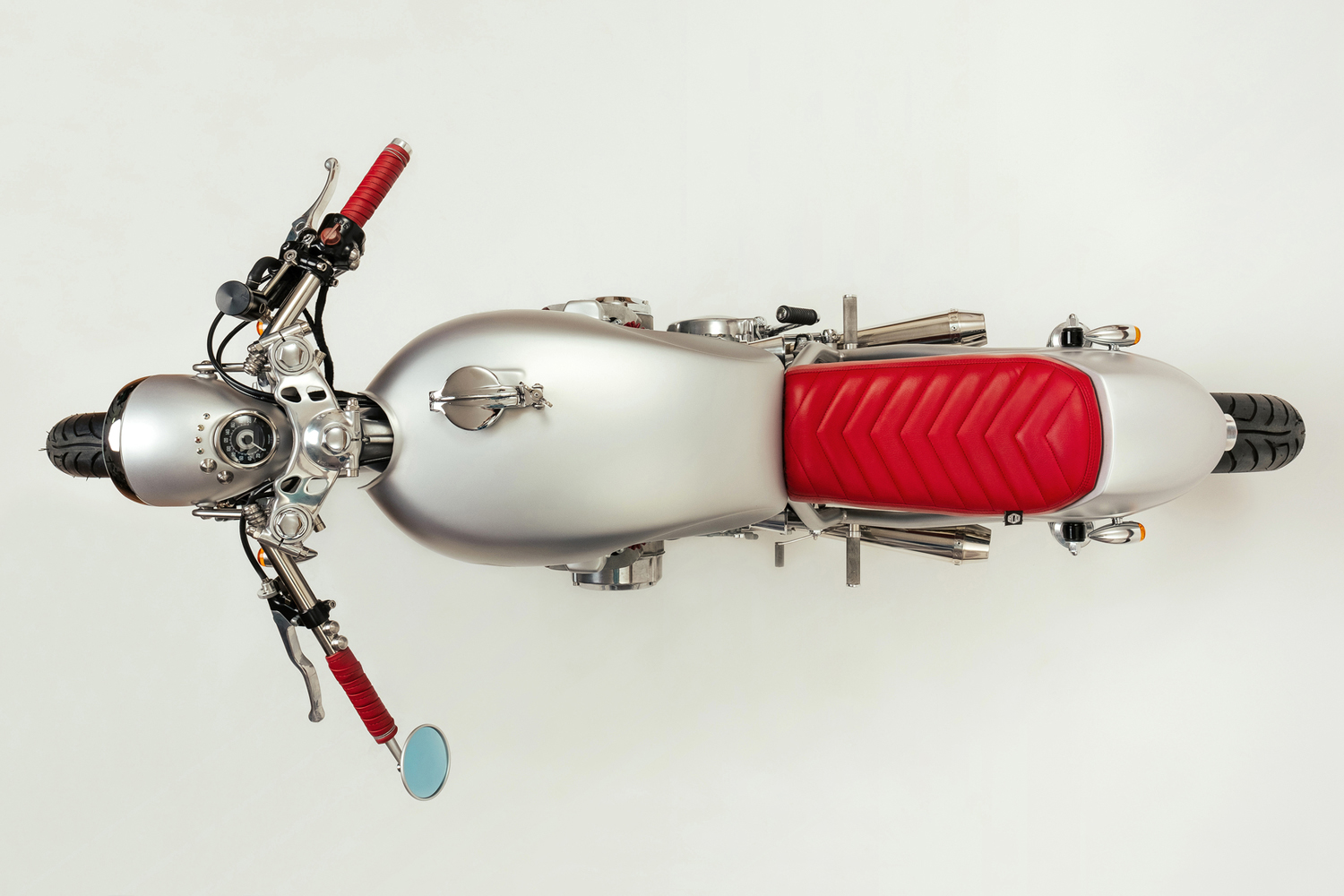 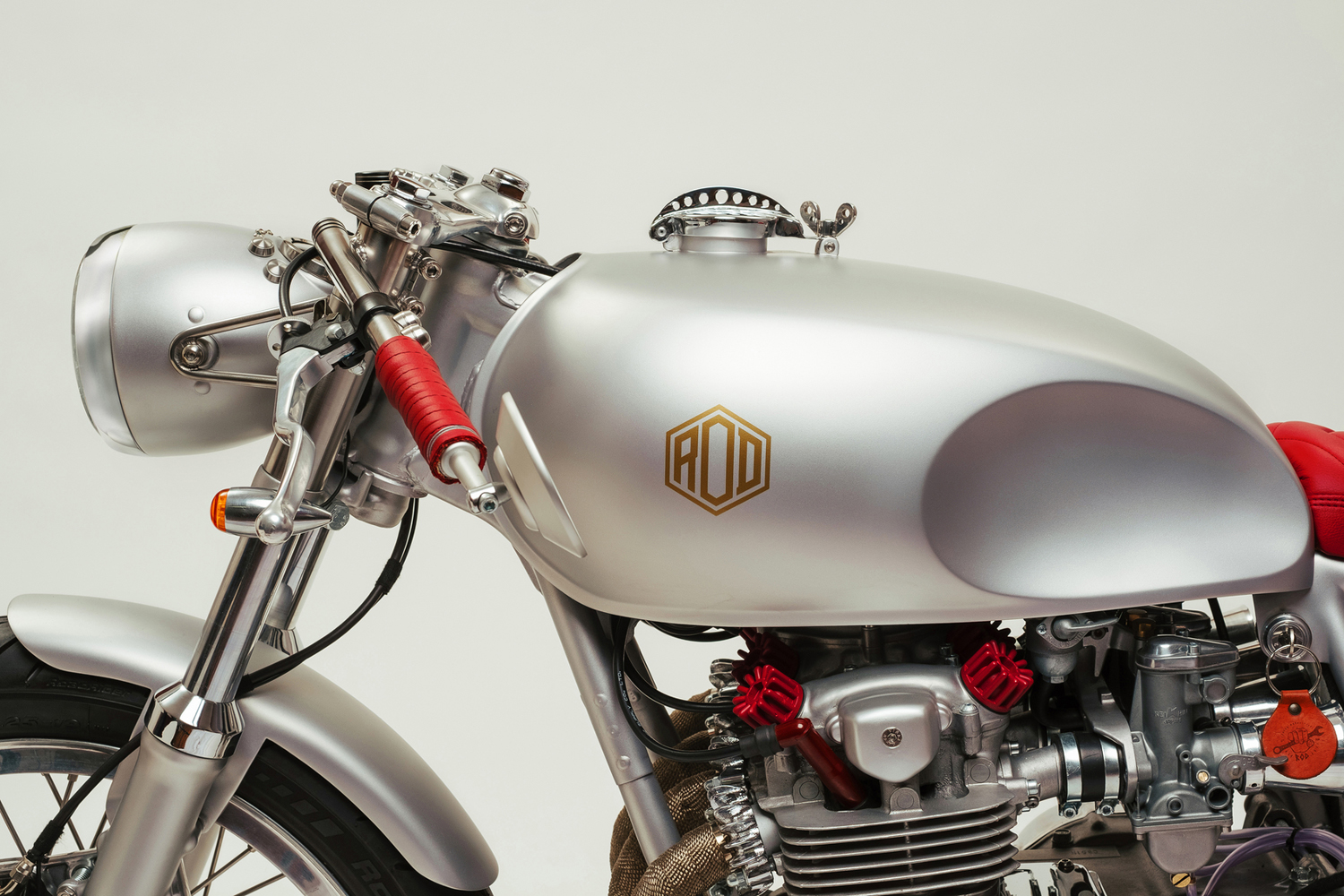 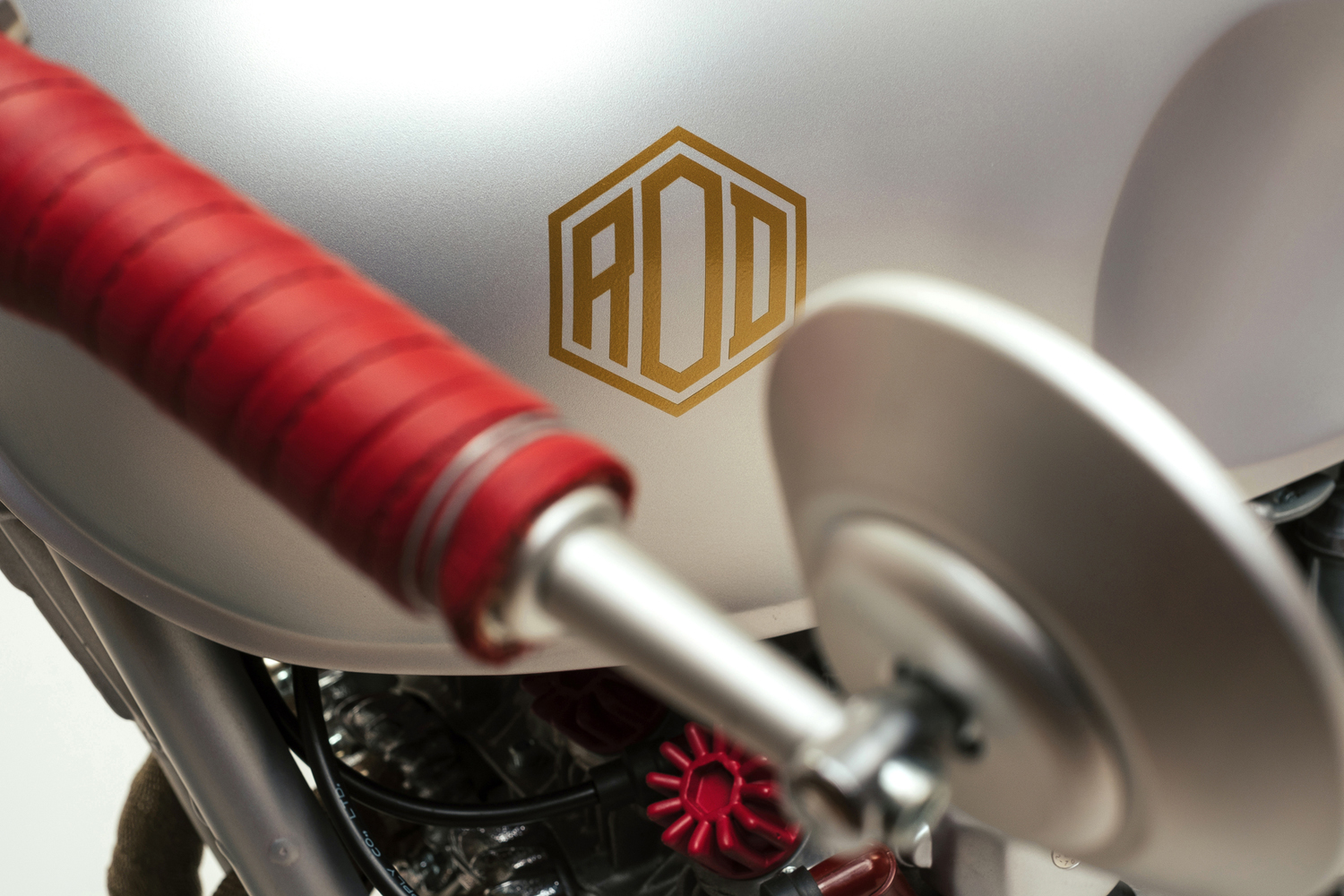 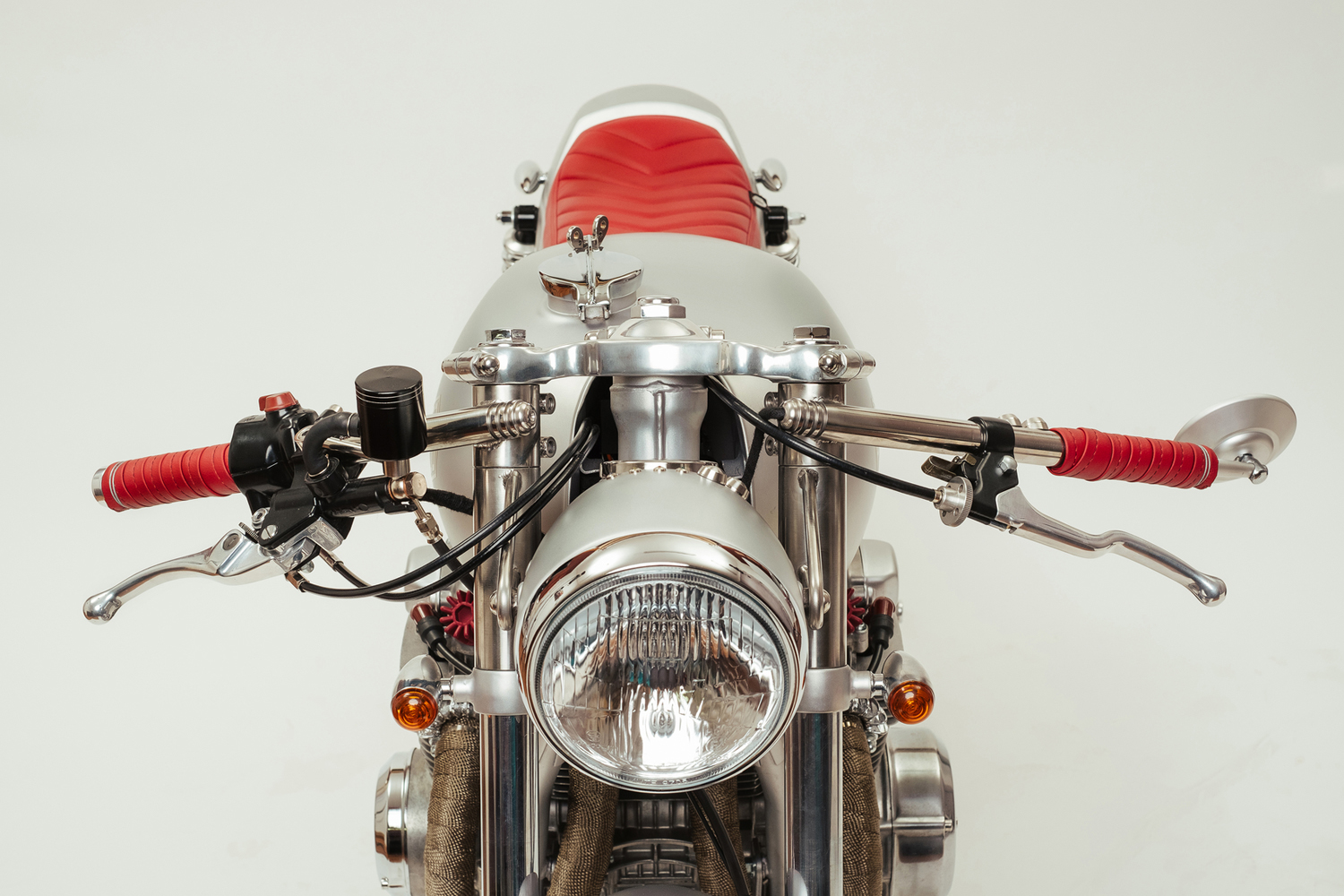 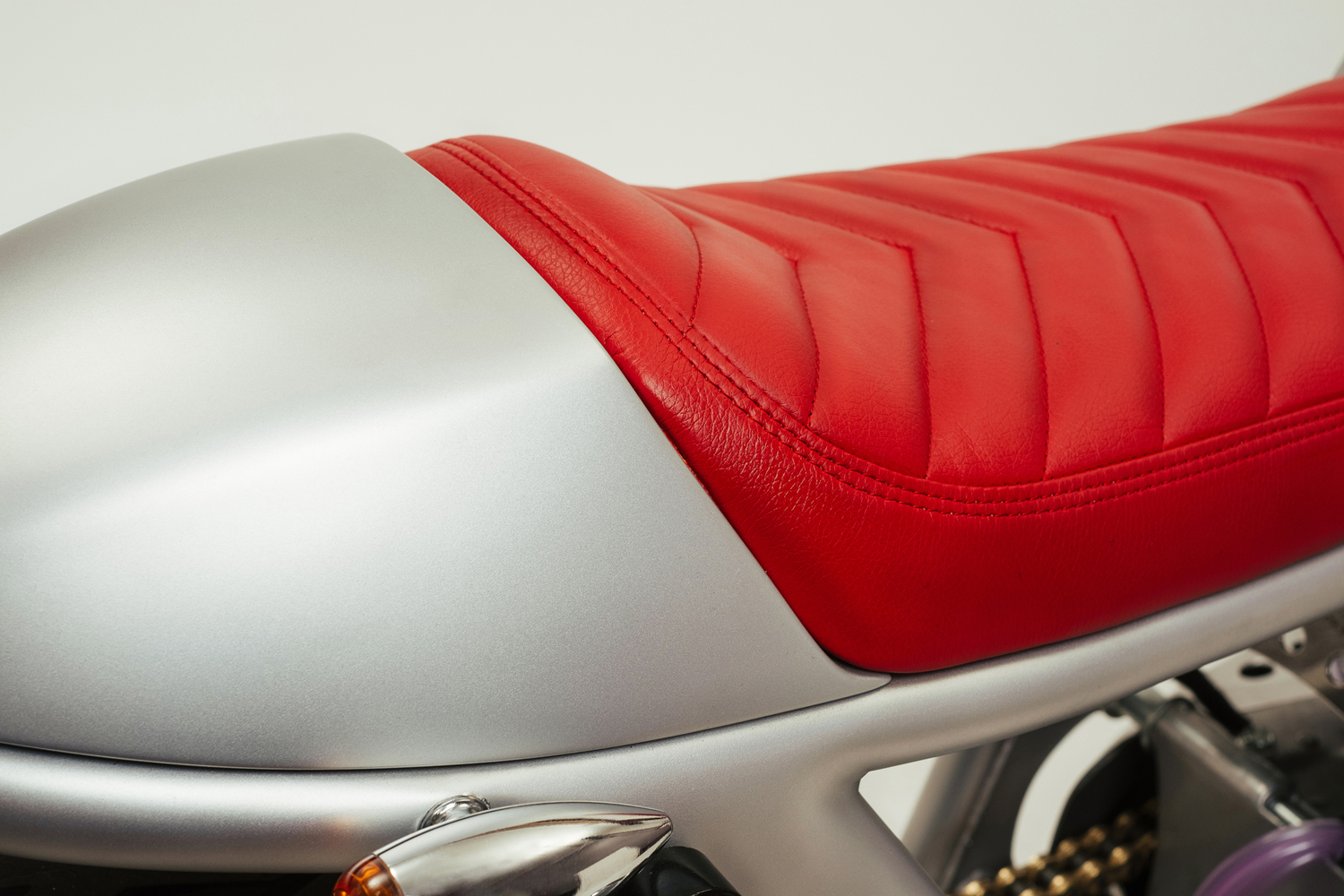 Before every photoshoot, I try to think about the result for a few days. If possible, I go through the shooting site and with the client we also solve its requirements. But very often I improvise to the needs of the current situation.

The motorcycle series I photographed and filmed with the Fujifilm X-H1. Most of the photos were taken with the XF 35mm f/1.4, but for shooting from the car trunk I used the 16-55mm 2.8. The car’s trunk shots were a bit complicated. 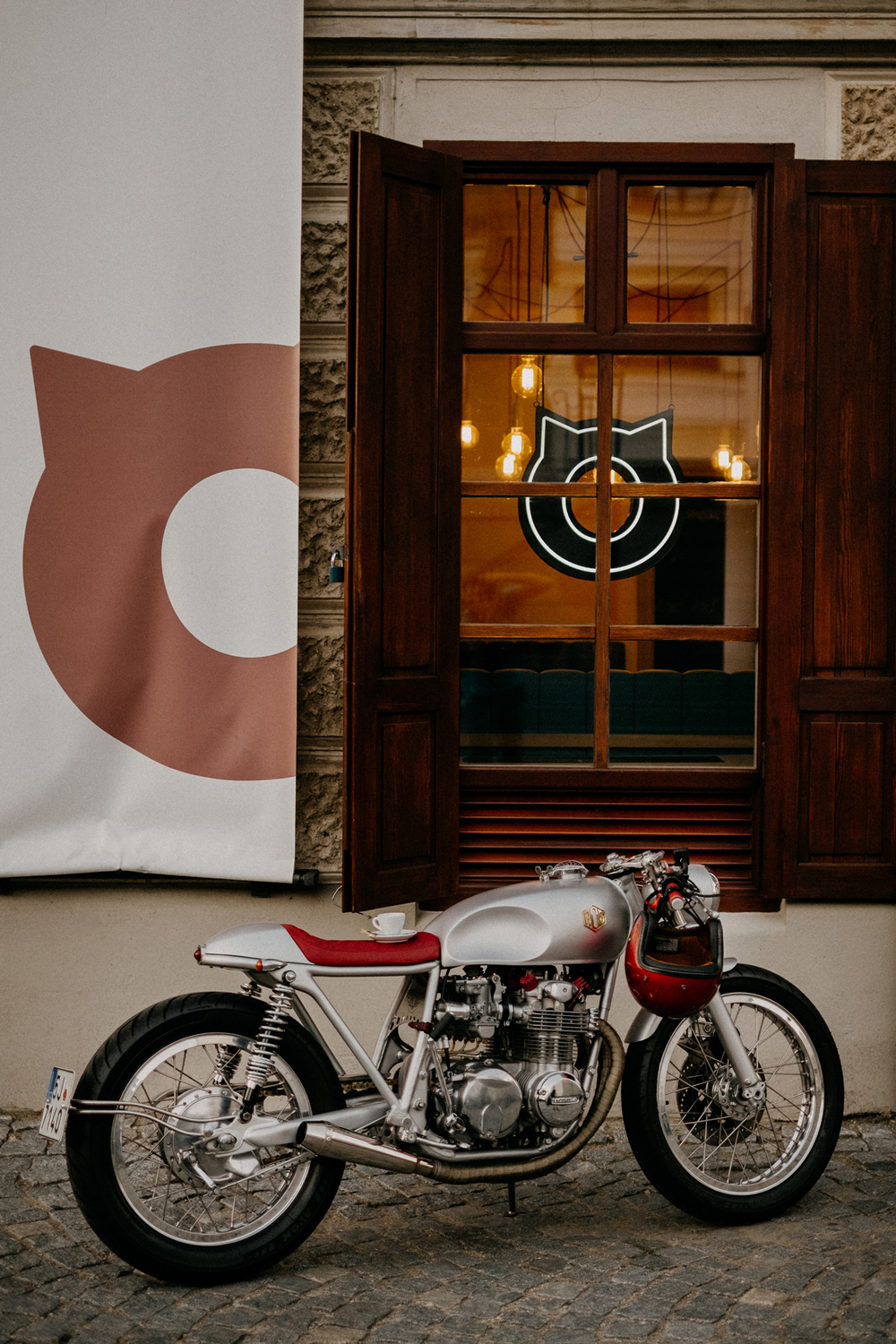 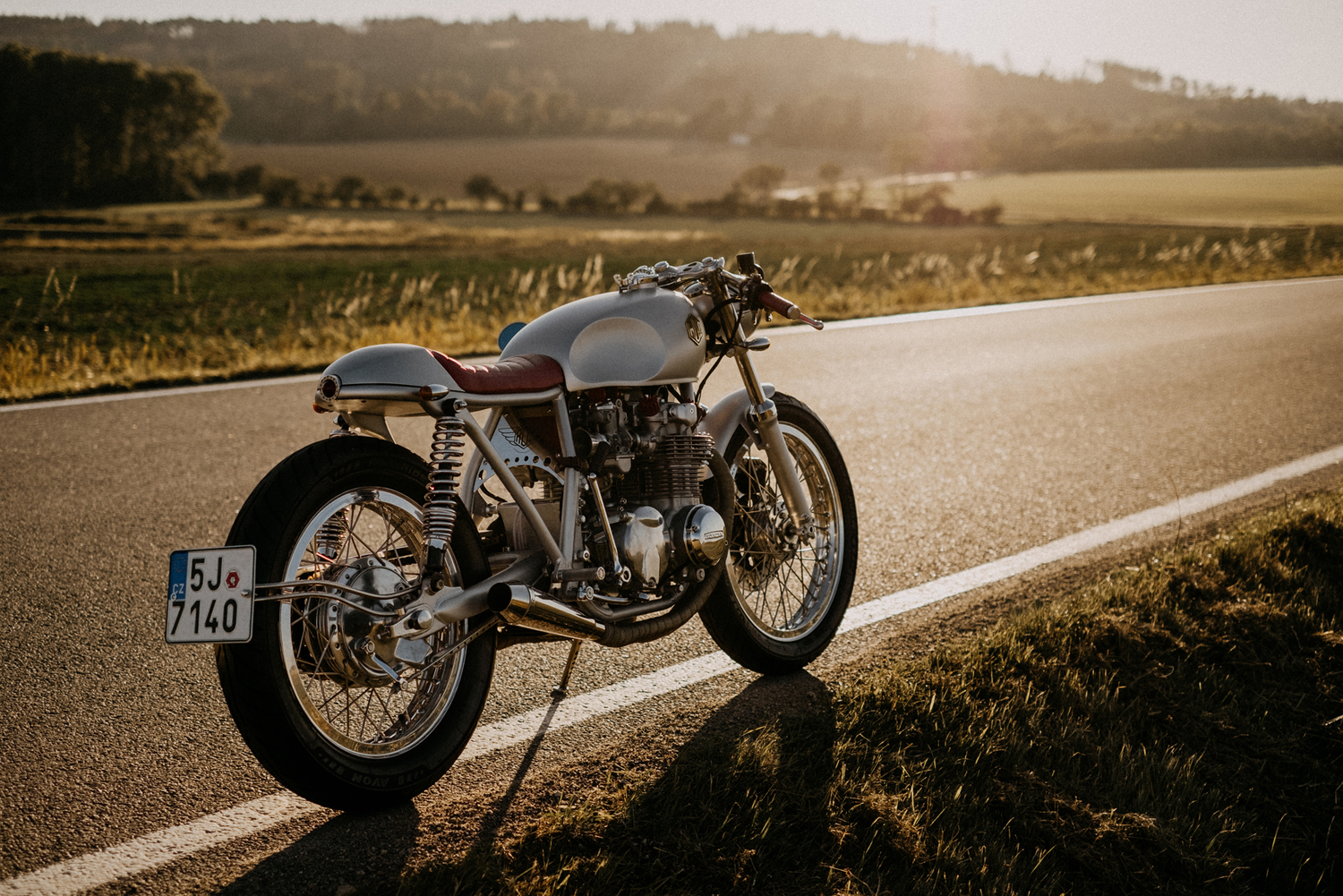 Regarding file processing I try to work as simply as possible. I edit the photos just in Lightroom. For many years I’ve been developing presets which I’m constantly improving. I edit them for each photo shoot.

I don’t do videos very often, I’m more into taking photos. But whenever I am creating a video, I work it in Final Cut Pro X.

Pavel Rybníček is a professional wedding photographer. He can capture people naturally, in context, movement, reportage, staged and creatively. Loves a personal approach and friendly atmosphere. Besides weddings, he also makes photoshoots for companies and, together with Fujifilm, organizes and teaches portrait photography at workshops. Portrait portraiture is his great passion in which he has lots of fun. He likes technical simplicity and usually uses only one lens. He likes to have natural light to play with it.

www.pavelrybnicek.com
From an X-Pro2 to an X-H1 Premium/ How to backup your Fujifilm camera settings