Creating memories and crafting legacy: An adventure with the Fujifilm X-T30

I’ve always considered photography to be a journey, and this post is about MY journey to visit a few places that I have wanted to see for a very long time. And it just so happens that I was accompanied by a new toy. A camera that performed in every possible way that I asked it to for the entire experience. Despite running a beta firmware that always adds an element of uncertainty to the mix. I brought home photos that I will cherish my entire life, in part because the weather decided to be perfect for me at every turn. 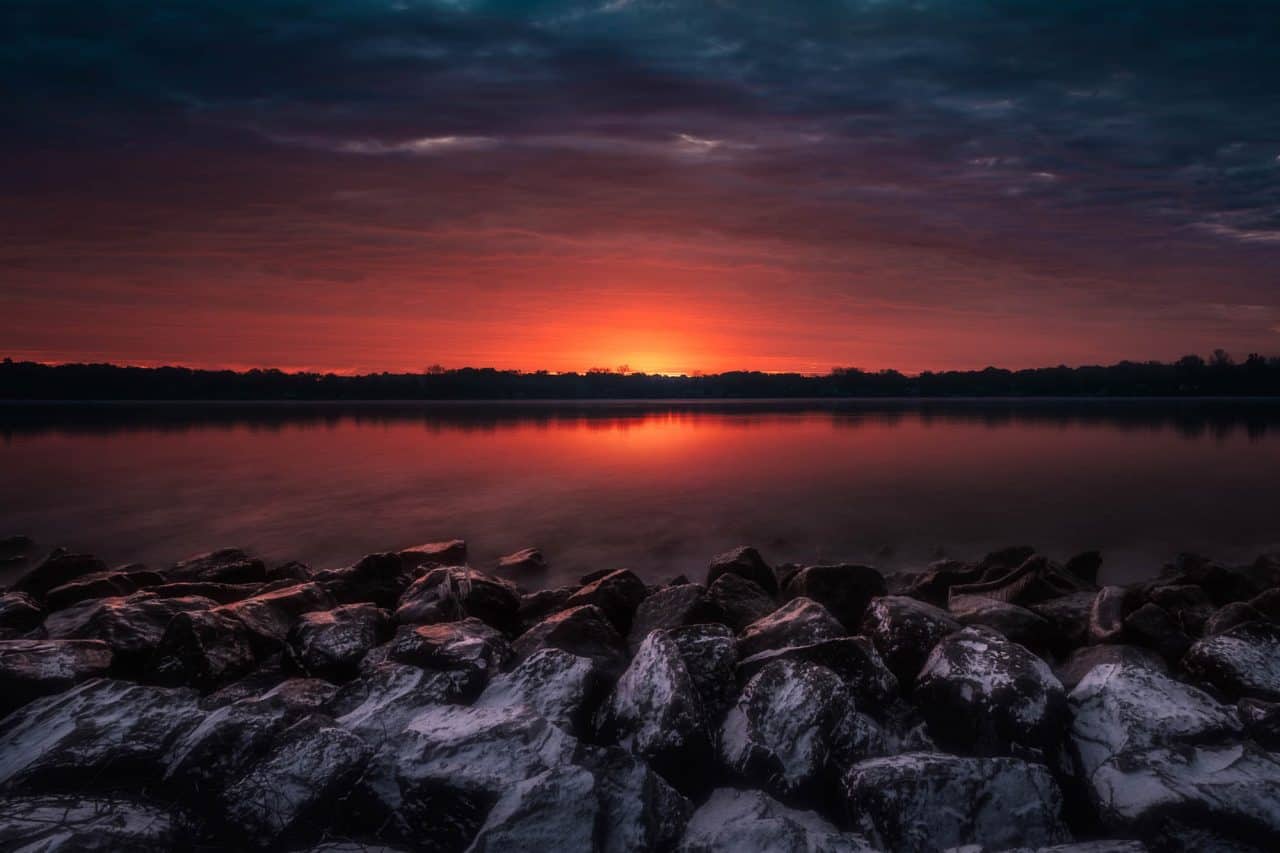 You can’t say that you didn’t see this one coming. When the X-T3 was announced, it was only a matter of time before the smaller, more affordable baby brother made its appearance. As far as tech specs are concerned, you know them. The X-T30 retains a lot of the same specs as its sibling in a more travel/wallet friendly package such as base ISO160, speedier autofocus, low light sensitivity and AF down to -3EV, etc. My favorite revision, the one thing that kept me from ever picking up the X-T20, is the addition of the focus lever in lieu of a direction pad. It really is a fantastic and ergonomic solution that keeps the body small and the physical buttons concise. I very much applaud the design choice, and I think very few will oppose it. 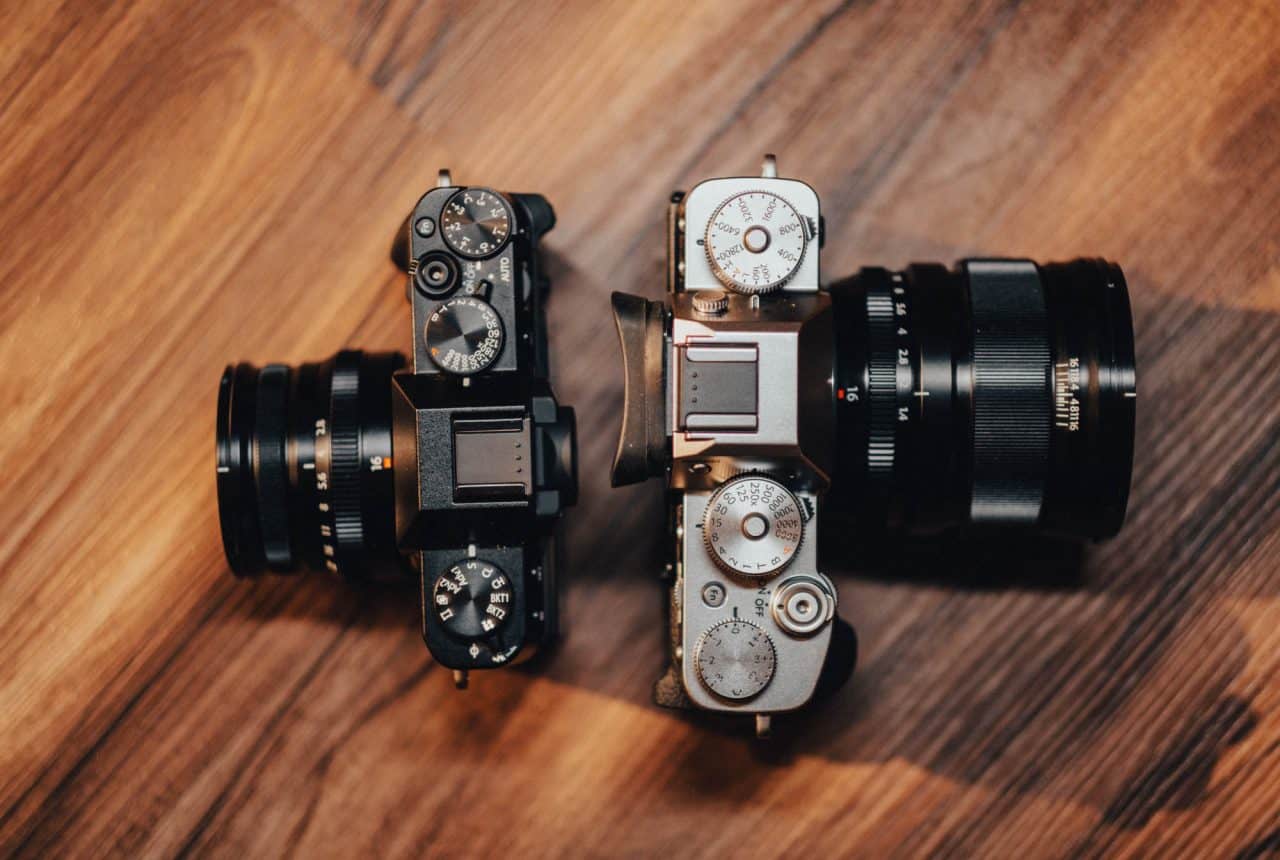 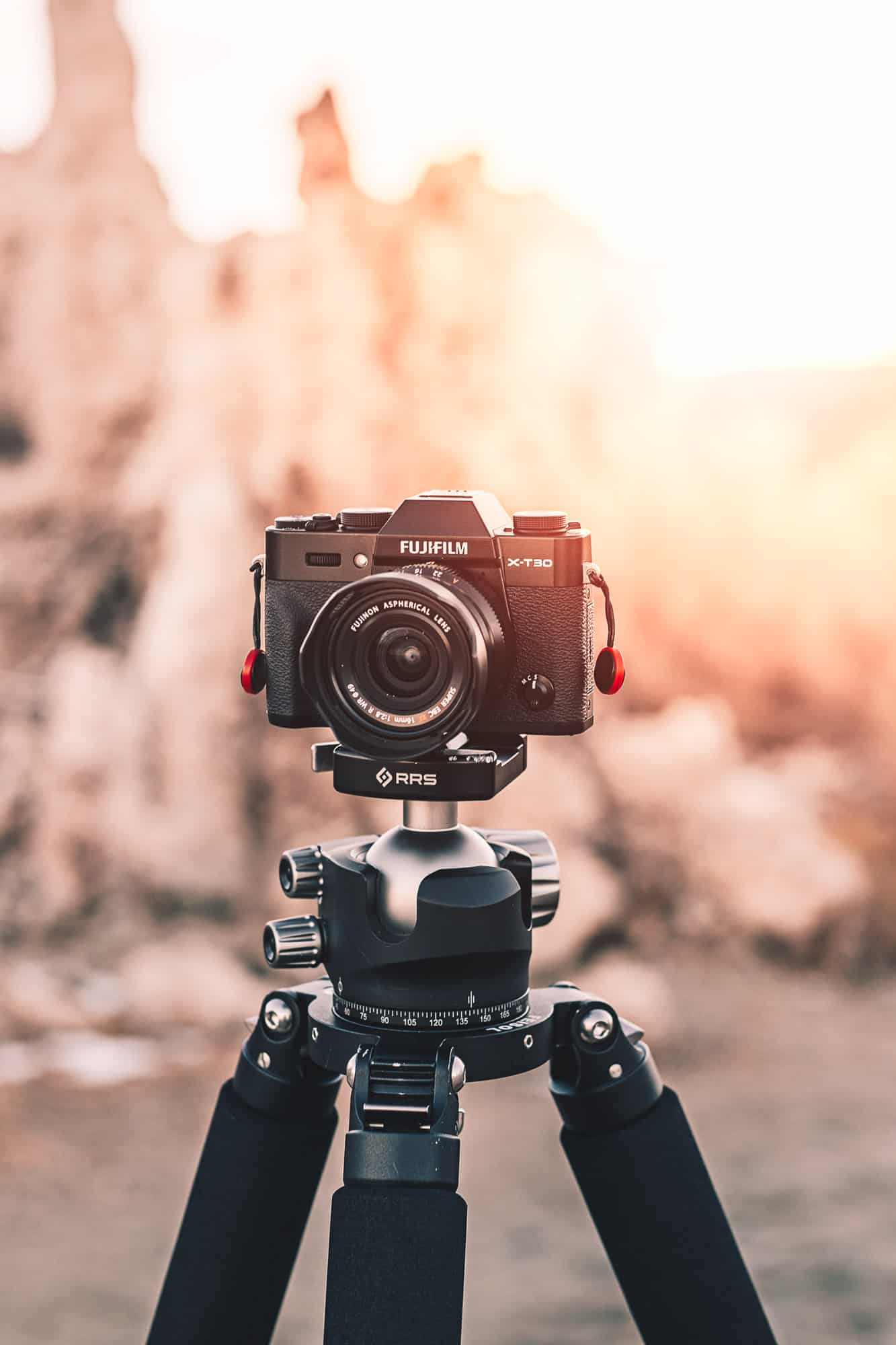 The 16mm f/2.8 R LM WR lens was a last minute addition to “test”. Being that I am absolutely obsessed with the 1.4 version, I figured that I would give the little guy a shot. And to my surprise, it is a fantastic lens for those who can’t afford the 1.4. It is extremely small, and well-made, and it fits the X-T30 body like a glove. There were many times over the course of the trip that I kept ahold of the camera, and put my hand into my coat pocket to keep warm, it’s THAT small. And outside of forgetting the proper step-down rings, and having to use gaff tape to attach my filter holder to the lens, I thought it was the perfect  travel friendly setup. 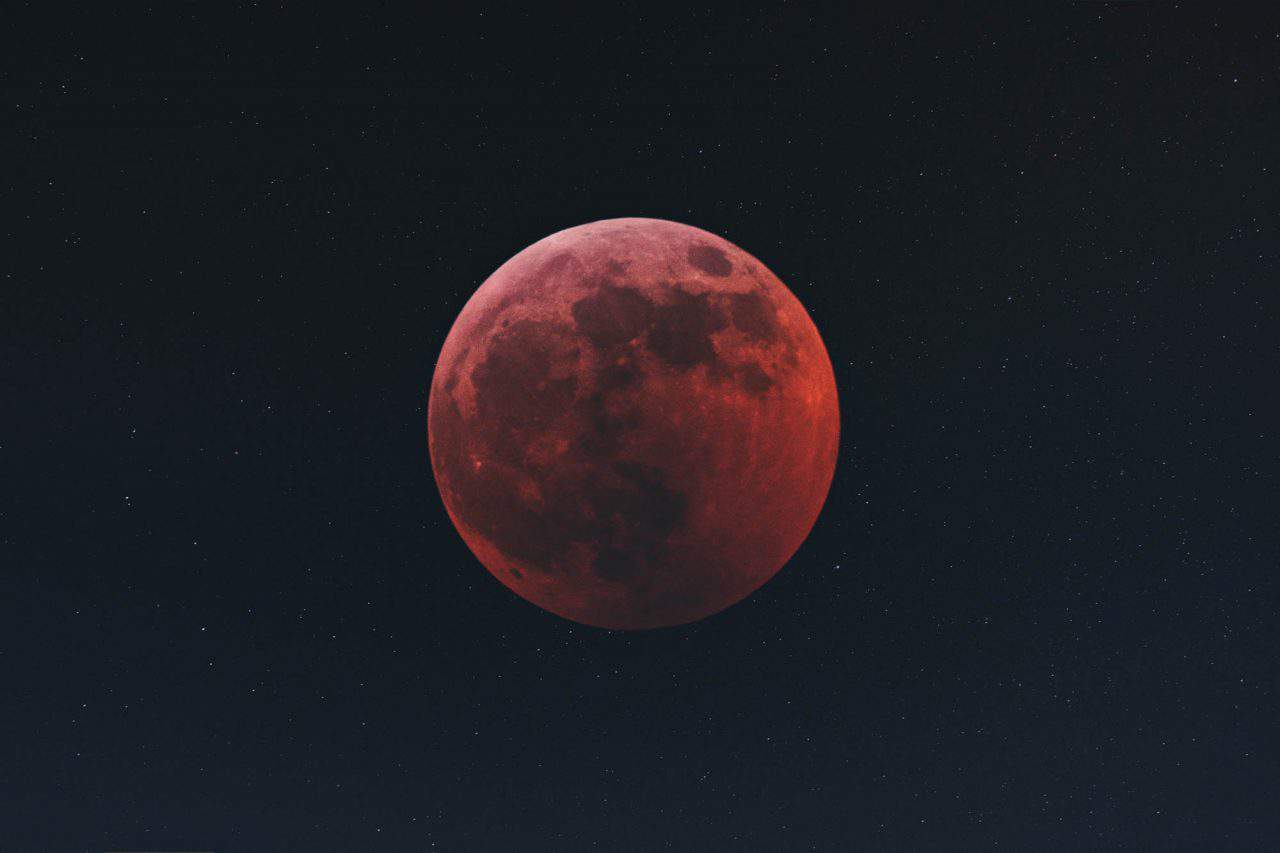 Anytime Fujifilm reaches out to me with a new camera or lens to test, I do my best to shoot locally first, but we were in the midst of a permacloud that only broke a few times to let me see the sun (one of which perfectly timed to allow me to shoot the super wolf blood moon pictured above). I knew that due to the wonderful polar vortex that was on its way, I needed out. There are about 3-5 locations that have eluded my travels over the past few years, and most are questionable at best in the winter. California is way more consistent when it comes to weather, and Alabama Hills has been this elusive beauty that I have been dying to see. 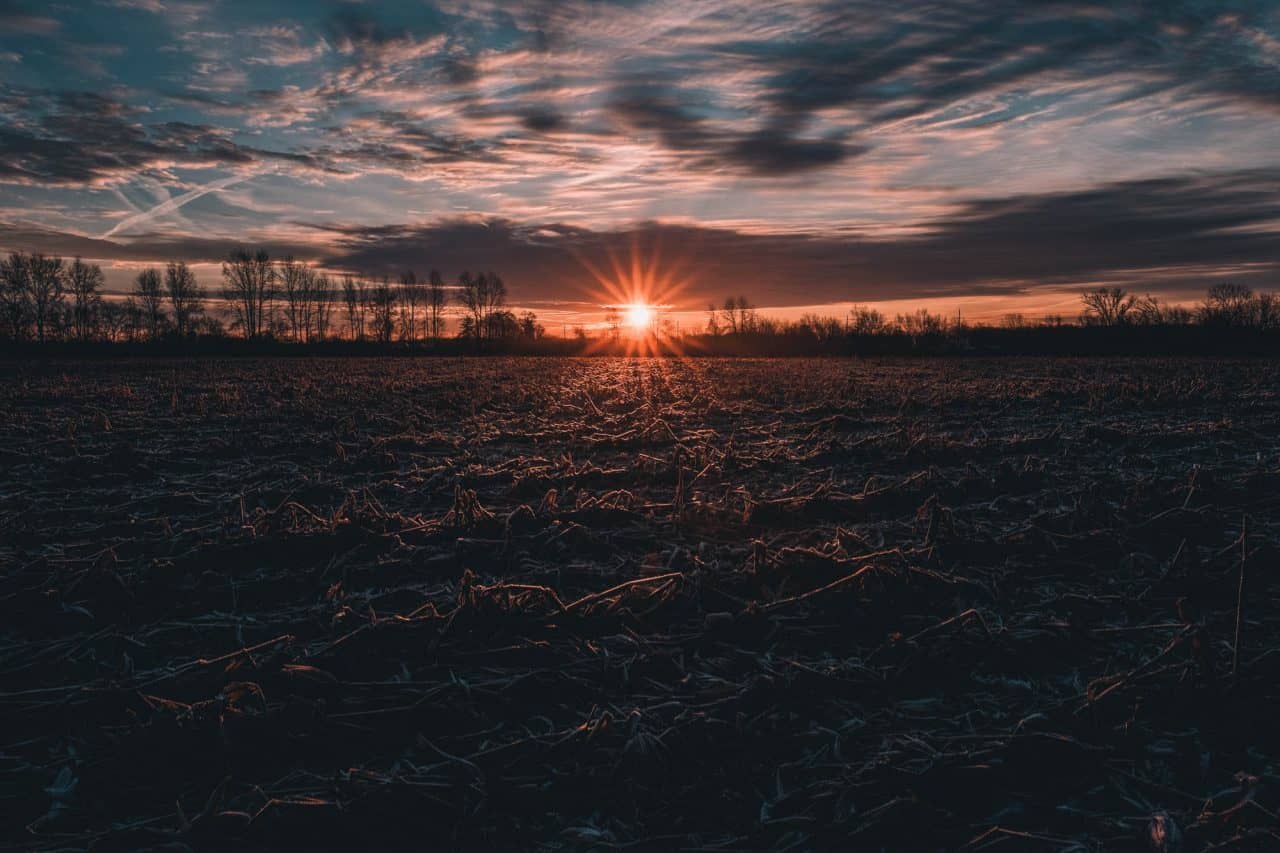 I was supposed to go a few years ago, but the schedule didn’t allow it. So I knew that was going to be stop number 1. From there, it was either on to Death Valley, or further up into the Eastern Sierras. And as amazing as Death Valley is, it would limit my ability to capture anything other than sand. And knowing that the Sierras were going to be wonderfully dusted with snow, it would provide the perfect backdrop to the trip. The only caveat to the Mammoth Lakes area is the snow factor. LOTS, and I mean, lots of roads are closed for the winter, really limiting what you can do in a short period of time. But we made our picks and improvised when needed. The forecast was not great, and knowing that we were limited to 3 days of shooting, I was a tad nervous that it wasn’t going to work in our favor. Ansel Adams has an amazing quote “Landscape photography is the supreme test of the photographer – and often the supreme disappointment.” And it couldn’t be more true when weather is concerned.

So that’s it. Enough of a setup, without further ado. I present you with the video from the trip. Because why would I type it when I can say it.

There you have it. I am still emotionally charged from this amazing experience. Because when stripped down to the core of what I love about photography, it’s about experiencing, teaching, and learning. We talked a lot about legacy in the interviews that we shot, my legacy to be specific. And to be completely honest, it’s not something that I have ever given much thought. Legacy was for the “masters”, not lowly me, just a normal guy who is head over heels in love with the act of taking photographs. So I bungled my answer to the question, which is most likely why it didn’t make the cut. But it really got me thinking, what will my legacy be? The truth is that I don’t much care, but at the same time, I do hope that the people who do remember me, will remember me for being a teacher with a willingness to share all off my successes as well as my failures. As an authentic person who is kind and willing to learn from anyone regardless of skill level.

If my legacy can be anything, I hope it is that. 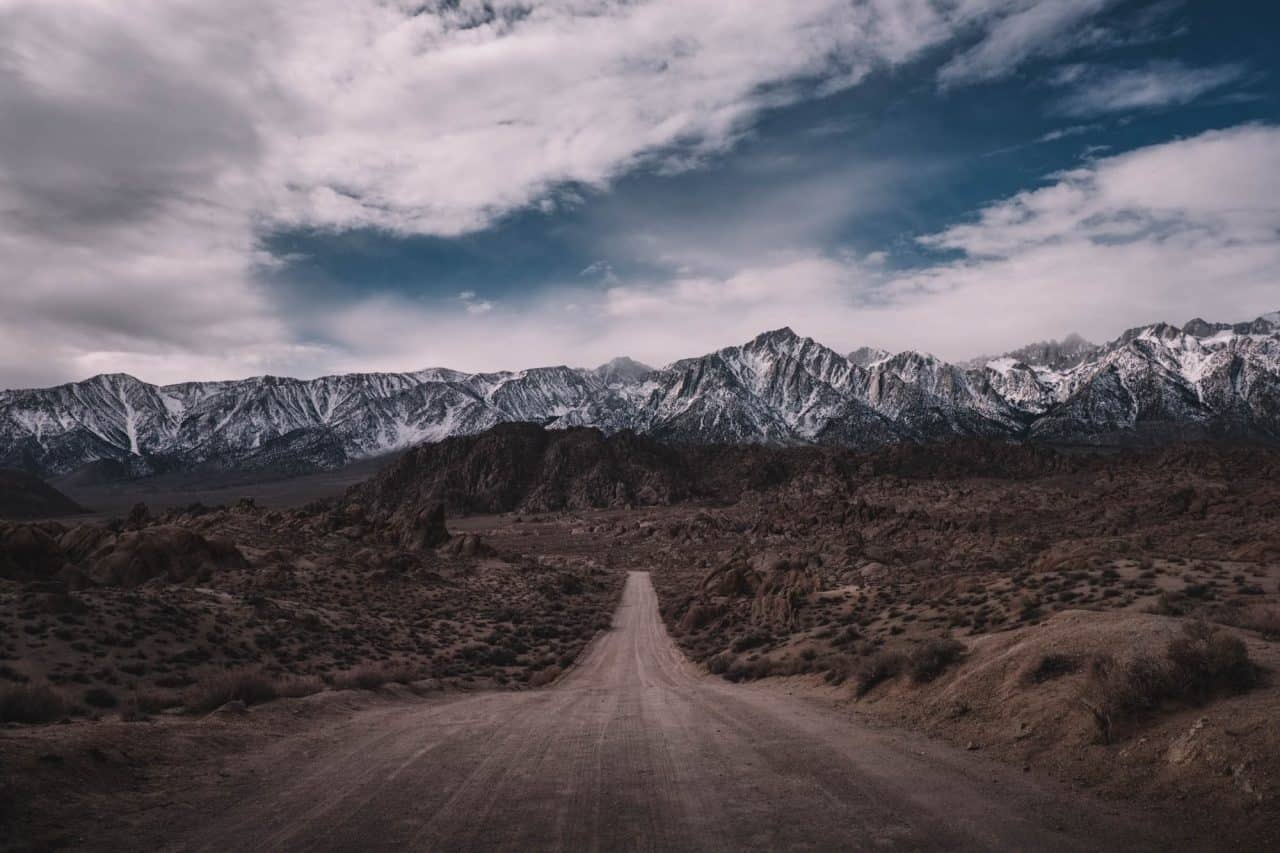 Bryan is an Ohio-born photographer and graphic designer currently based in the Midwest. His passion for design and photography started at a young age, but it wasn’t until he took his first film photography class in college that he began to recognize it as a form of art and expression. He established his own freelance creative company while still in school and immediately got to work. From weddings and commercial work, to his true passion, landscape and cityscape photography, Bryan has been a part of the industry for over 10 years and is just getting started traveling and teaching workshops. Since picking up the original Fujifilm X100 in 2011, the X Series cameras have transformed his style and technique, and have since become his gear of choice for all aspects of his work.