At first, I was thinking of calling this module by “Shooting Techniques” but, as I won’t focus on technical aspects but in the posture to adopt in the field instead, I thought it was better to call it “Attitude” and describe some matters that I consider important while shooting. This will cover a broad spectrum of topics such as approaching people, gaining access to places, or how to behave outside our comfort zone.

Attitude: “A manner of thinking, feeling or behaving”.

1. Be ready, always
Although there are projects that we have to develop in a well-defined space and time interval, or that involve a trip to another country, for example, there are many other ideas that we can develop simultaneously with our daily activities. So, my first advice would be to always, but always, carry a camera with you. Even when our minds are not on “shooting mode”, at any time something as unexpected as wonderful may happen, so always be ready. And that includes the camera ready to be used, with the right settings. Typically I have my cameras in aperture priority mode, auto ISO and auto White Balance, Raw+Jpeg, single shooting drive mode and the center focus point active. These settings allow being ready to face any situation that requires a fast response. If other adjustments have to be made, like changing ISO above the upper limit of the auto settings, or selecting another focus point, at least this is a good starting point. 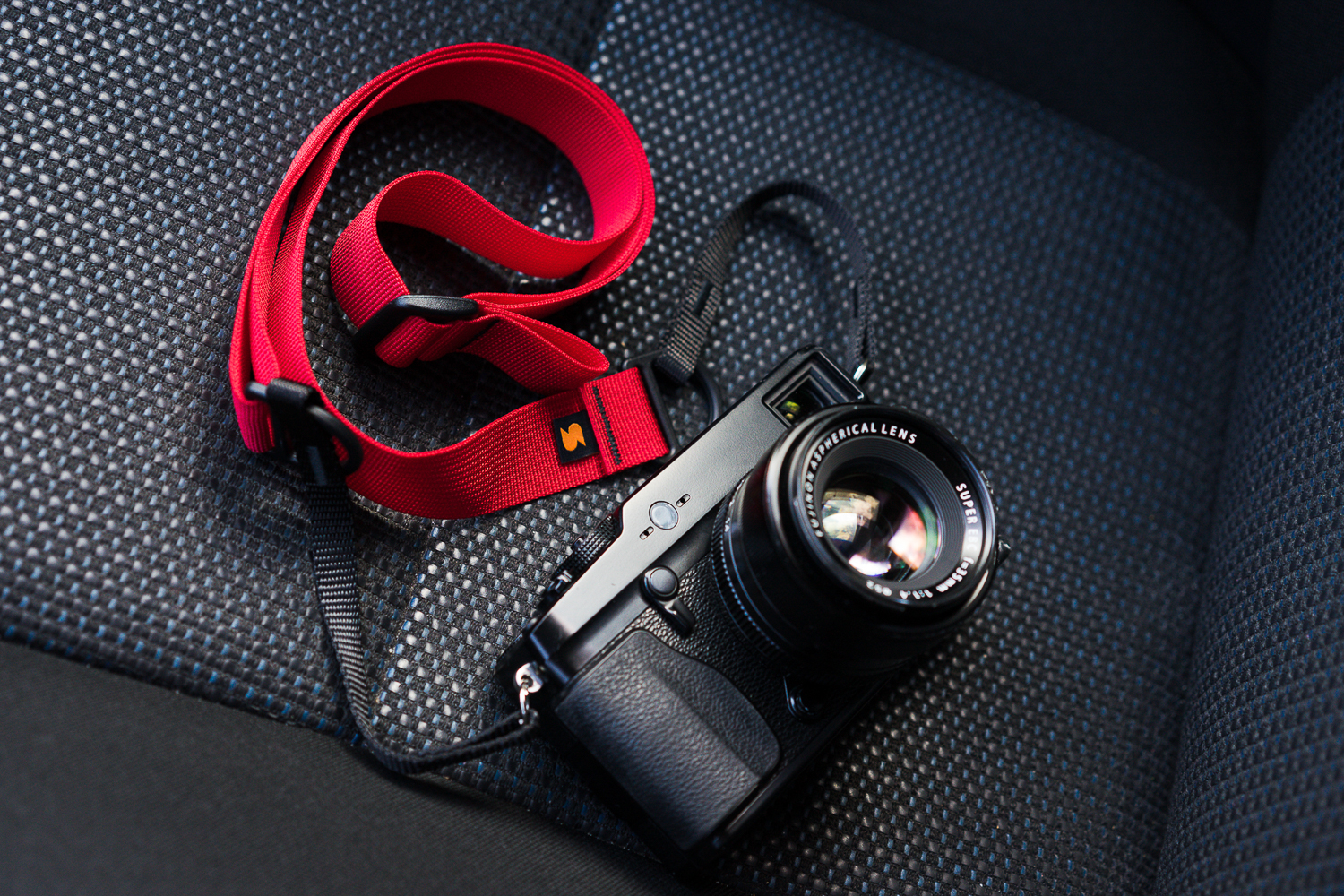 2. How to approach people
When approaching people, no matter the context or place, in your own country or abroad, urban or rural, be respectful, introduce yourself, be truthful regarding your intentions.

A good way to start is to introduce yourself, ask people’s names, tell them about what you’re doing and ask permission to take some photographs, if possible using their names when addressing a specific person. That will show you care about them and how much this means to you.

Each situation is unique, but always tell what you would like to do and respect people’s will. After your introduction and explanation if someone still doesn’t want to be photographed, kindly thank him/her and ask someone else.

Quite often, more than I wanted, I hear photographers talking about certain nationalities, or people from a particular region, who don’t like to be photographed and expressly ask us not to. And those photographers, continuing to describe their bravery, usually say that they still took the shot under people’s insults, or they used the electronic shutter to shoot quietly.

No no no no… NO! Let’s get things straight: If someone tells you clearly that they don’t want to be photographed, move it on and do not photograph them. Respect their will, period. 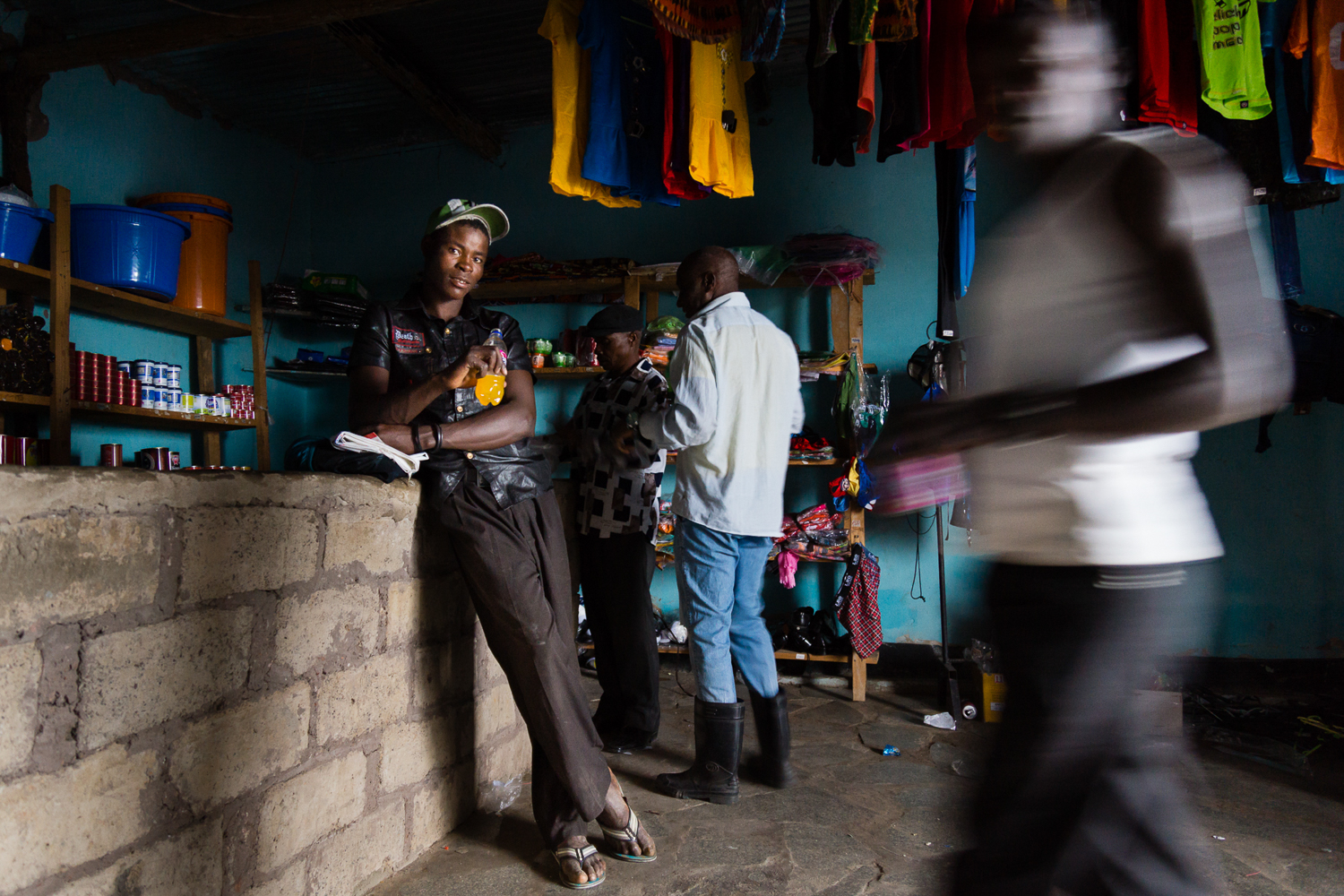 In the past, and in the context of my project on Angola, I have received some critiques about the fact that many of my subjects were looking directly at the camera. And that, in their opinion, would be an obstacle to call my work “documentary photography”. I don’t agree and let me explain why. Awareness is not posed. Posed is not staged. Being aware of the photographer is not staging a photo. 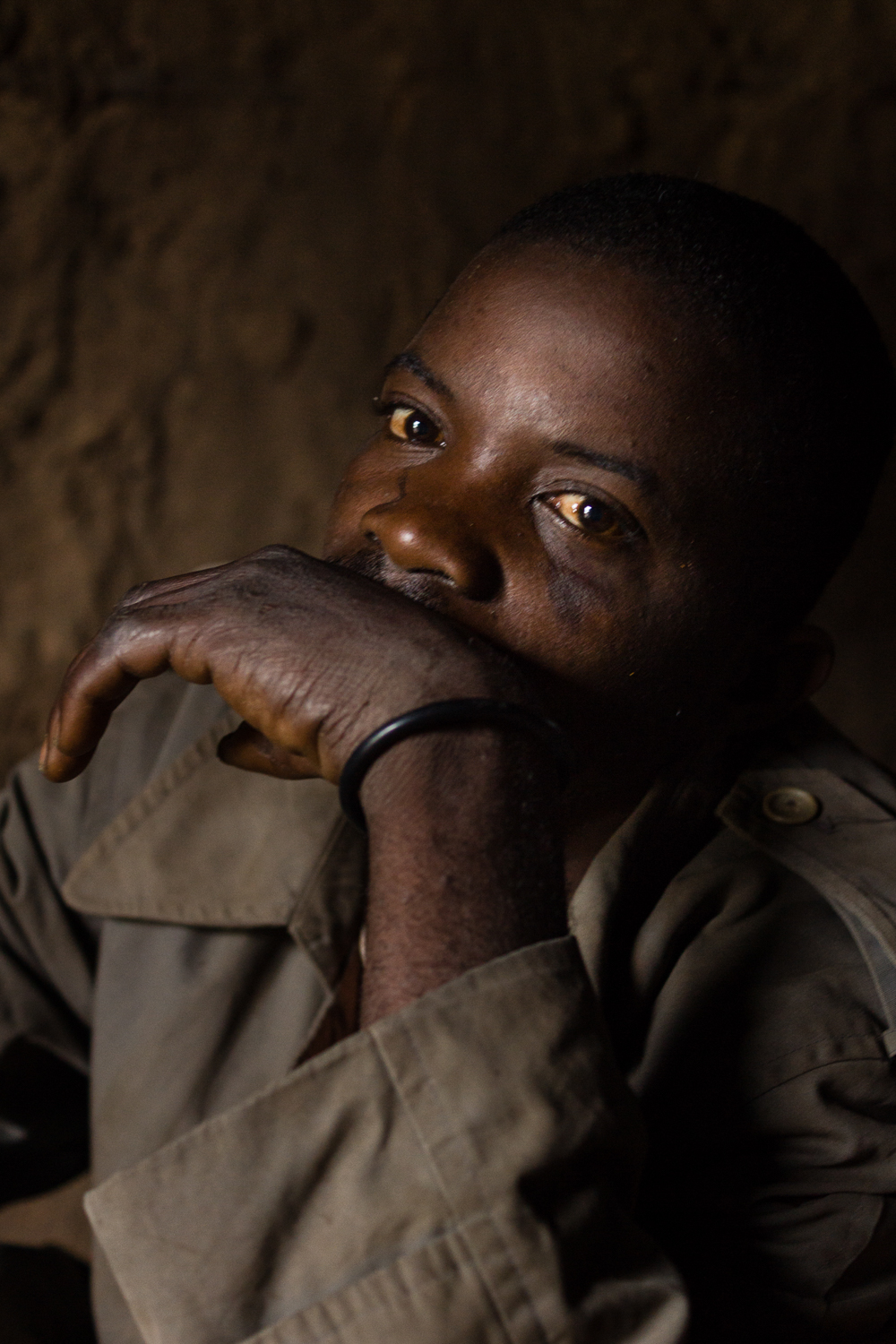 Going back to what I said in the first publication of this series (Module 0): Documentary Photography and Street Photography are not the same. Street photography focuses on photographing people in public spaces, with the relevant characteristic of being spontaneous, un-premeditated and candid.

The purpose of documentary photography is to record events in a true way. Yes, we often have to introduce ourselves and talk to our subjects to gain access to certain places, such as inside their homes. But the important thing, and summing it all up in one sentence, is that the photographer has no active participation in the development of events, he does not influence people’s behaviour. 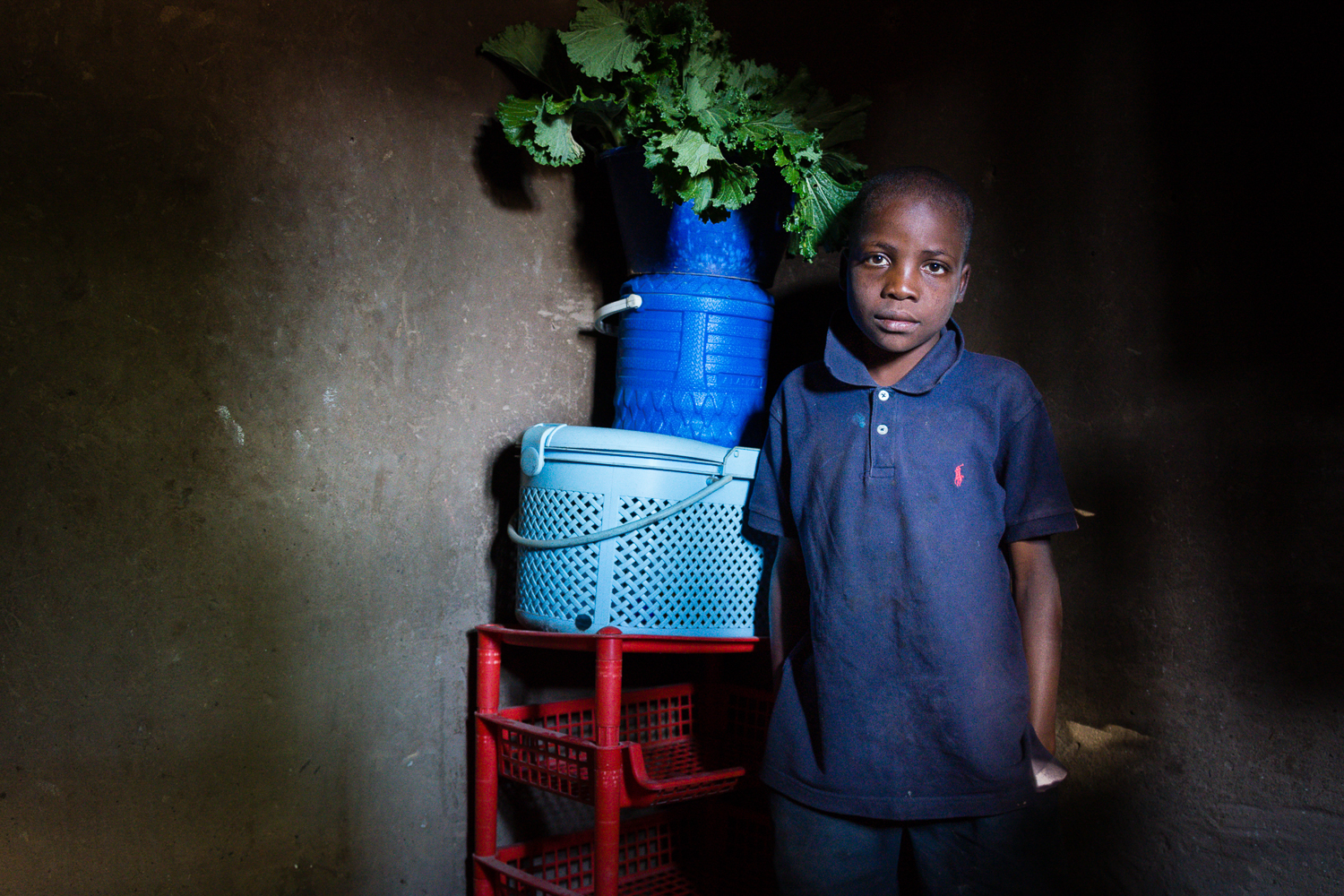 When you’re honest and straightforward, usually people don’t mind that you photograph them. So here’s a list of what you shouldn’t do: 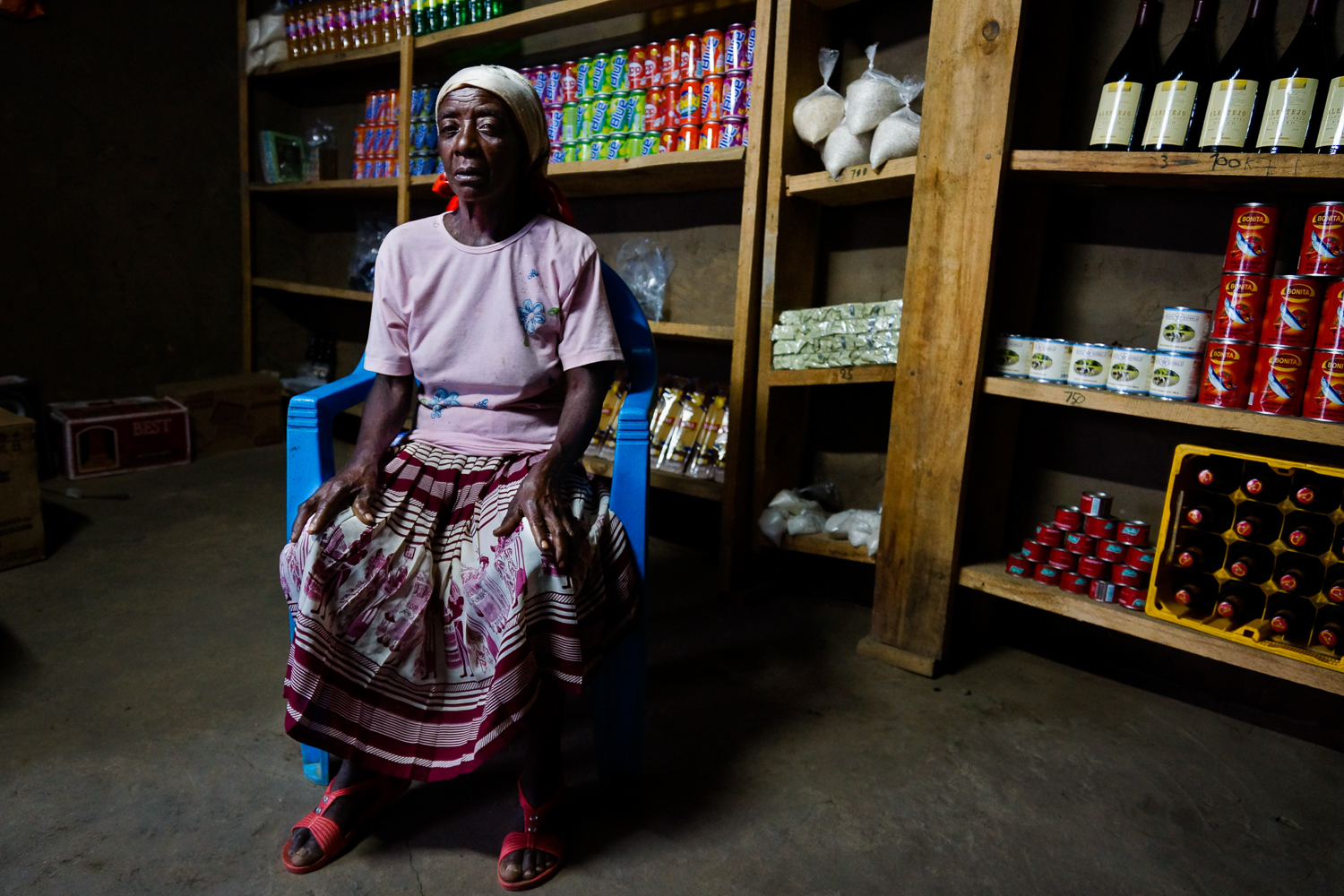 Case study: Photographing the bombed building in Kuito
The following series of photographs was taken inside a building in ruins in the city of Kuito, after being bombed by the Soviet MIG jets. 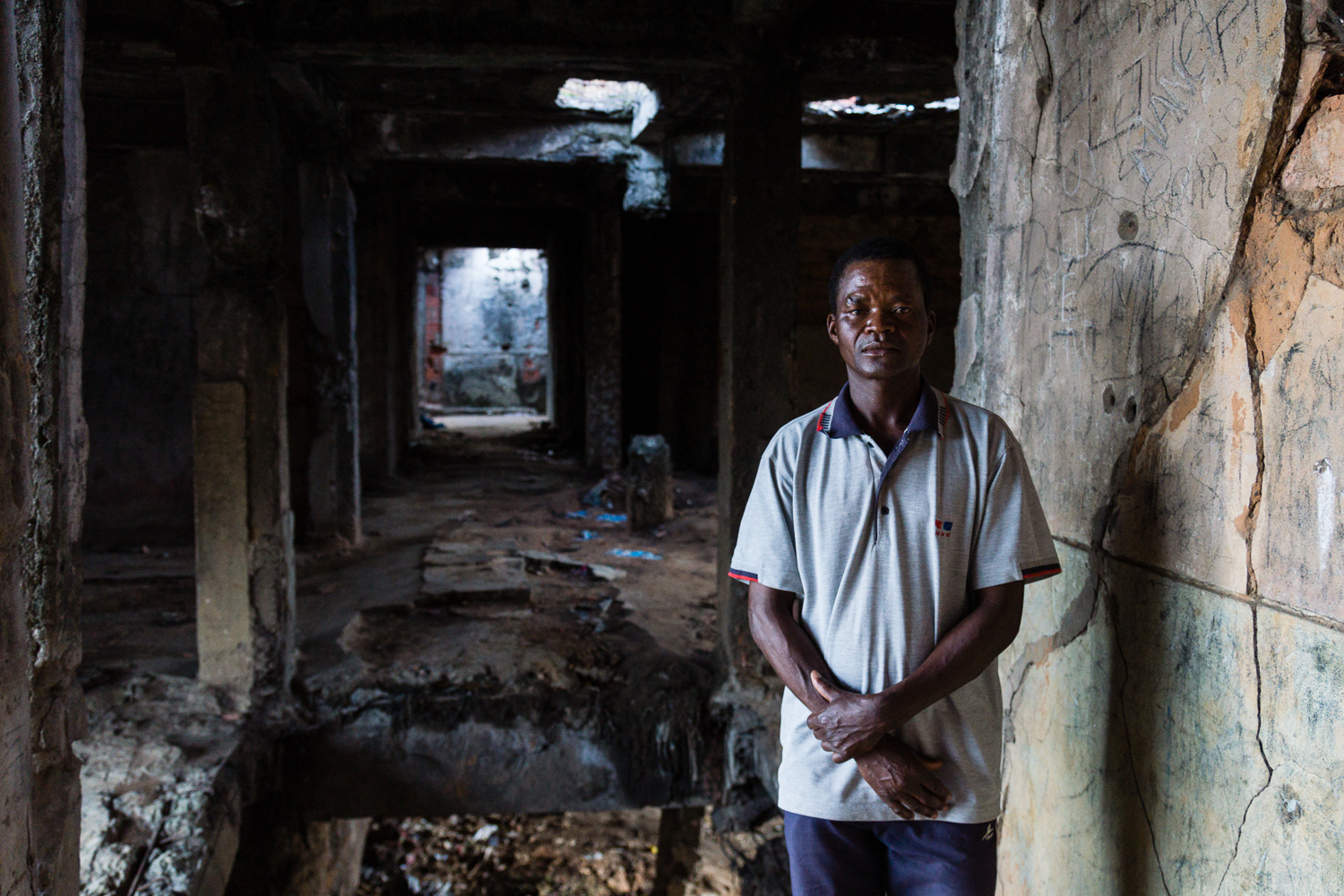 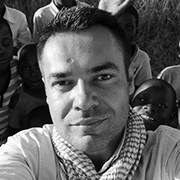 Premium How to focus to infinity for night photography

Posted on June 29, 2020June 29, 2020by Matthew Storer
Focusing in photography is a vital aspect of getting sharp images, as it's impossible to sharpen an out of focus image. However, how do you focus to infinity for night sky photogr…
END_OF_DOCUMENT_TOKEN_TO_BE_REPLACED
Categories PREMIUM

Posted on May 18, 2020May 19, 2020by Facundo Santana
Facundo Santana, one of the most acclaimed Wedding Photographers today, granted us this interview, in which he describes his career, the development of his style and his approach …
END_OF_DOCUMENT_TOKEN_TO_BE_REPLACED
Categories PREMIUM

Posted on May 4, 2020May 5, 2020by Maurício Reis
The title may lead you to think that I am isolated and that I have finished all Netflix series, all magazines and books, on paper or virtual. Or that I spend my life running to th…
END_OF_DOCUMENT_TOKEN_TO_BE_REPLACED
Categories PREMIUM

Posted on April 22, 2020April 22, 2020by Kris Desautels
Hello! My name is Kris Desautels and I’m a 43 year old street photographer from Chicago who’s been shooting for almost 2 years. My wife and I have an apartment located on the Nort…
END_OF_DOCUMENT_TOKEN_TO_BE_REPLACED