It’s always nice when Fuji calls and says, “Hey, wanna test out a new product?” This time it was the X-Pro2. I only had it for a week though so this is not such an intense review… just my thoughts and opinions around using it for a very short time.

The first thing I noticed when I held it was that it’s bigger and heavier than the X-T1…. yes, I forgot to mention, I shoot with an X-T1 most of the time.

The second thing I noticed was that the diopter has markings to show which setting is zero and which way is positive and negative. I love that because sometimes I don’t trust my own eyes. So I need someone to tell me what’s zero.

An hour after receiving it, I’d gone down to see Paul from Organic Beard Co. to shoot some product shots for his website…. and that was the first time I actually looked through the viewfinder….. 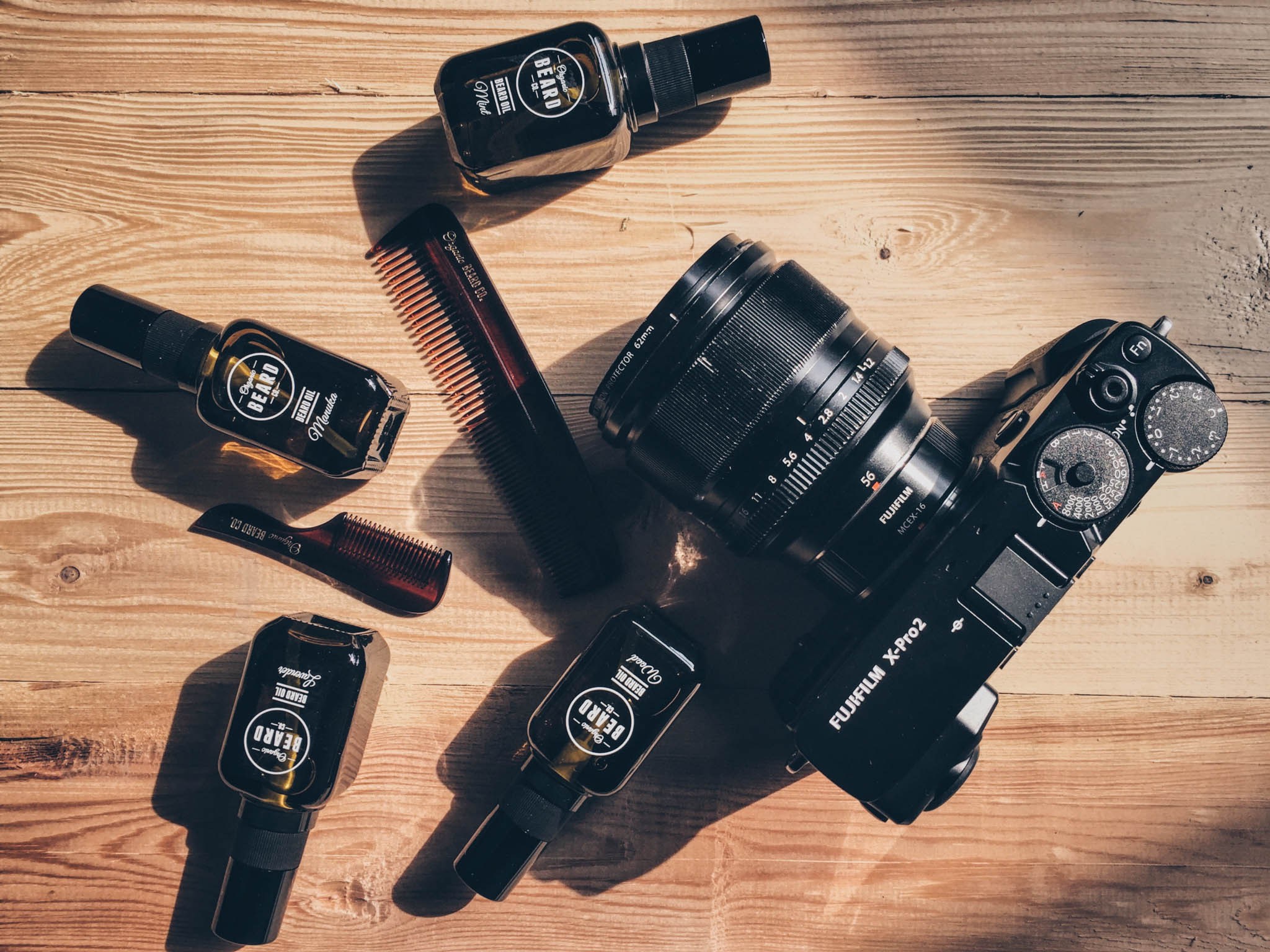 The Optical View Finder (OVF) is great at first look. I love how you can see what’s outside the frame. It took some getting used to at first. The switch between OVF and EVF (Electronic View Finder) is fantastic. I located at the front of the camera where your fingers can easily find it without taking your eye away from the view finder. Great how you can switch so fast.

The EVF is gorgeous and makes photos look better than they actually are. There’s a plus and a minus to this. It’s impressive at first look and you can impress whoever is with you (clients) by having them look in the EVF after you take the shot. Also, it gives you an idea of how awesome the shot can be after you do a little post production. The downside is that because it’s so good, you may settle for a mediocre photo just because your impressed by what you see the the EVF. So beware. (I later learned that you can change how bright the EVF is its not overwhelmingly awesome)
One thing about the OVF is that it’s no good when attaching a macro lens. That was obvious to me AFTER I tried to use it. Lol. But hey, it’s all good… Just switch to EVF when shooting macro. No biggie.

The autofocus did fail me a few times with the OVF I must say. If it’s a small or thin subject, even if the subject is in the the autofocus square, and even when I made the square bigger or smaller, it still missed it and focused on the background. However, when I switched to EVF…. That didn’t happen. I can’t explain why…. Still wondering actually…. But yeah…. That happened.

My favorite feature must be the little pad to change the focus points. I LOOOOVE that. With my XT1 I had change all my direction keys to be initiate changing the focus point. With that pad it frees up those buttons to do other things.

Here are a couple of shots from the the product shoot….. 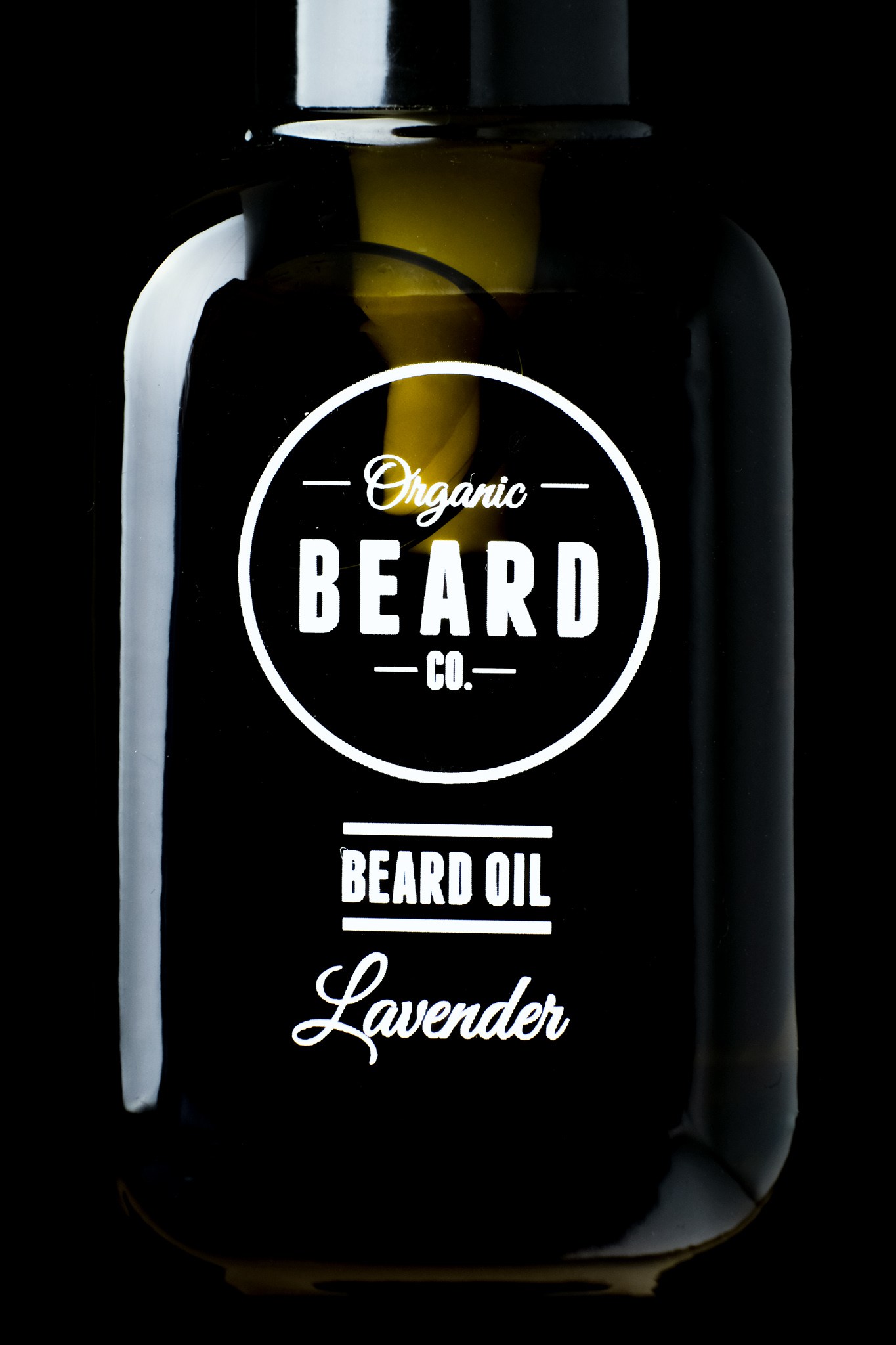 Oh… and Paul (Organic Beard Co.) shares a warehouse with the dude called Christian who sells classic looking bicycles… here’s a shot of one of them. 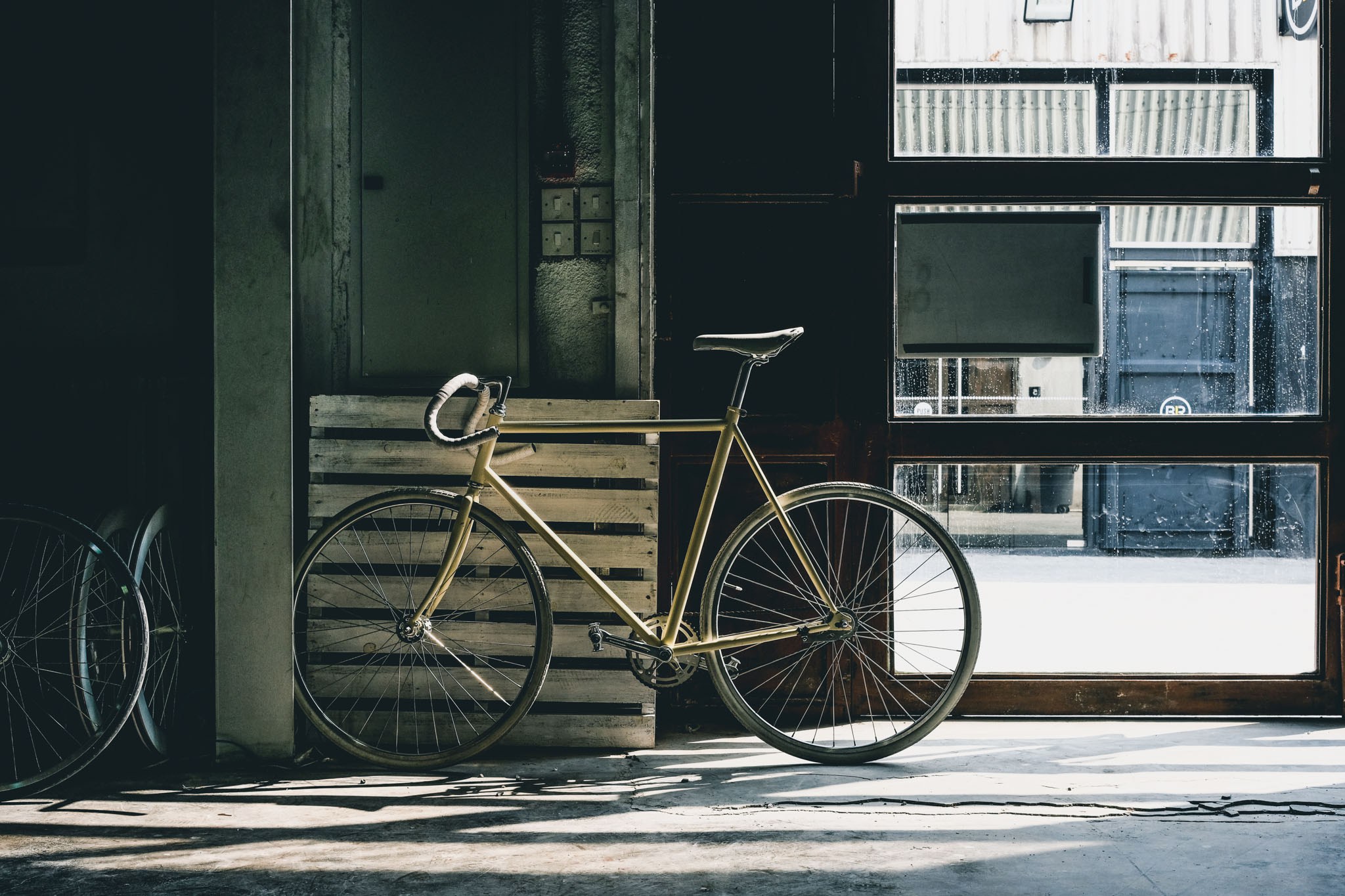 So… I then realized that this camera would probably do best on the streets. Its got that “charm” to it with the ISO dial the way it is and a stealth factor with it being all black. So…. though I’d take a trip down to the fish market in Abu Dhabi. All photos in this segment are shot on the Acros Pro Film Simulation with a Green Filter… I had the Grain effect on strong. I added a bit of contrast and clarity in post…. oh.. and raised the blacks for a faded look… 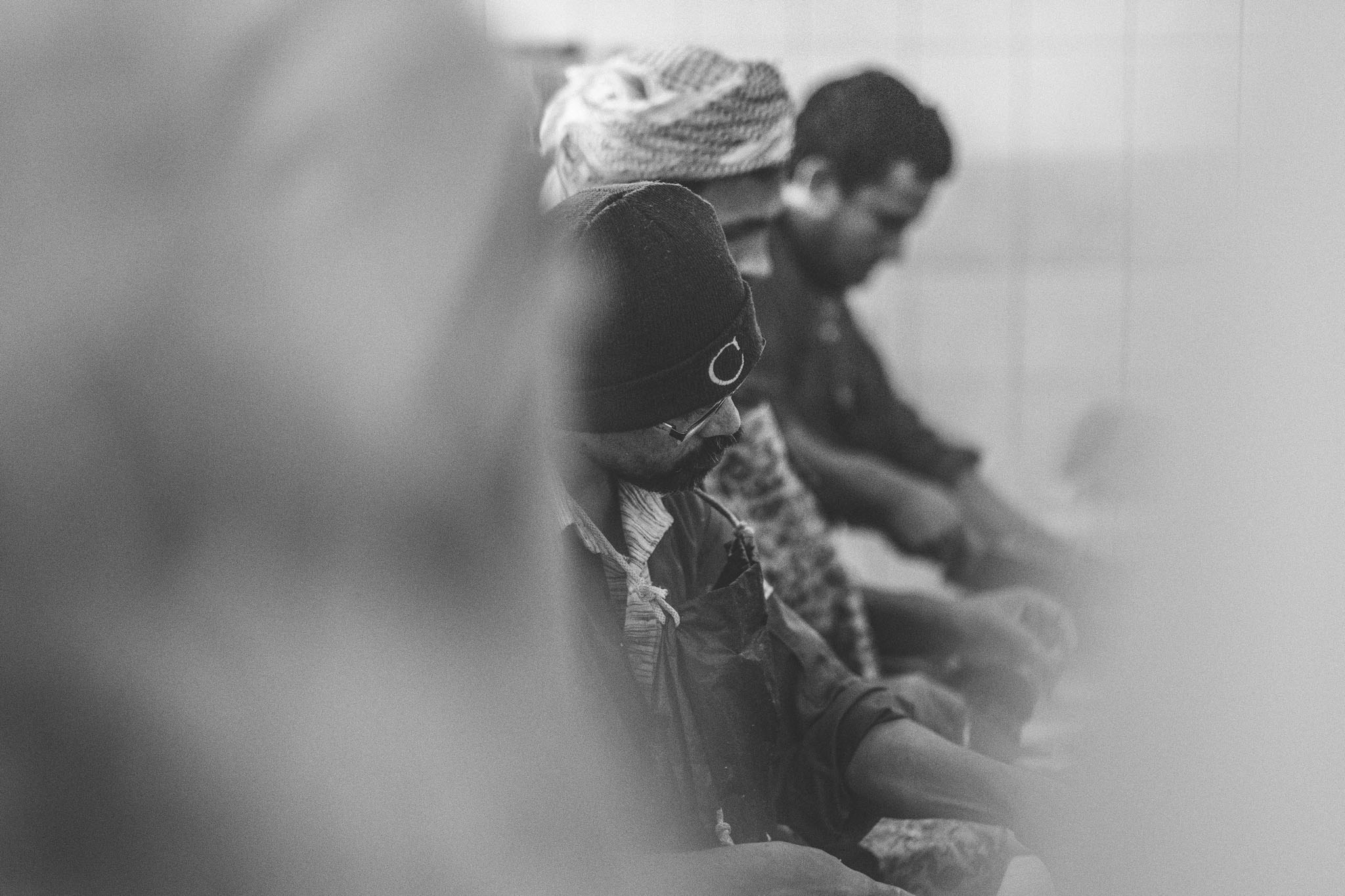 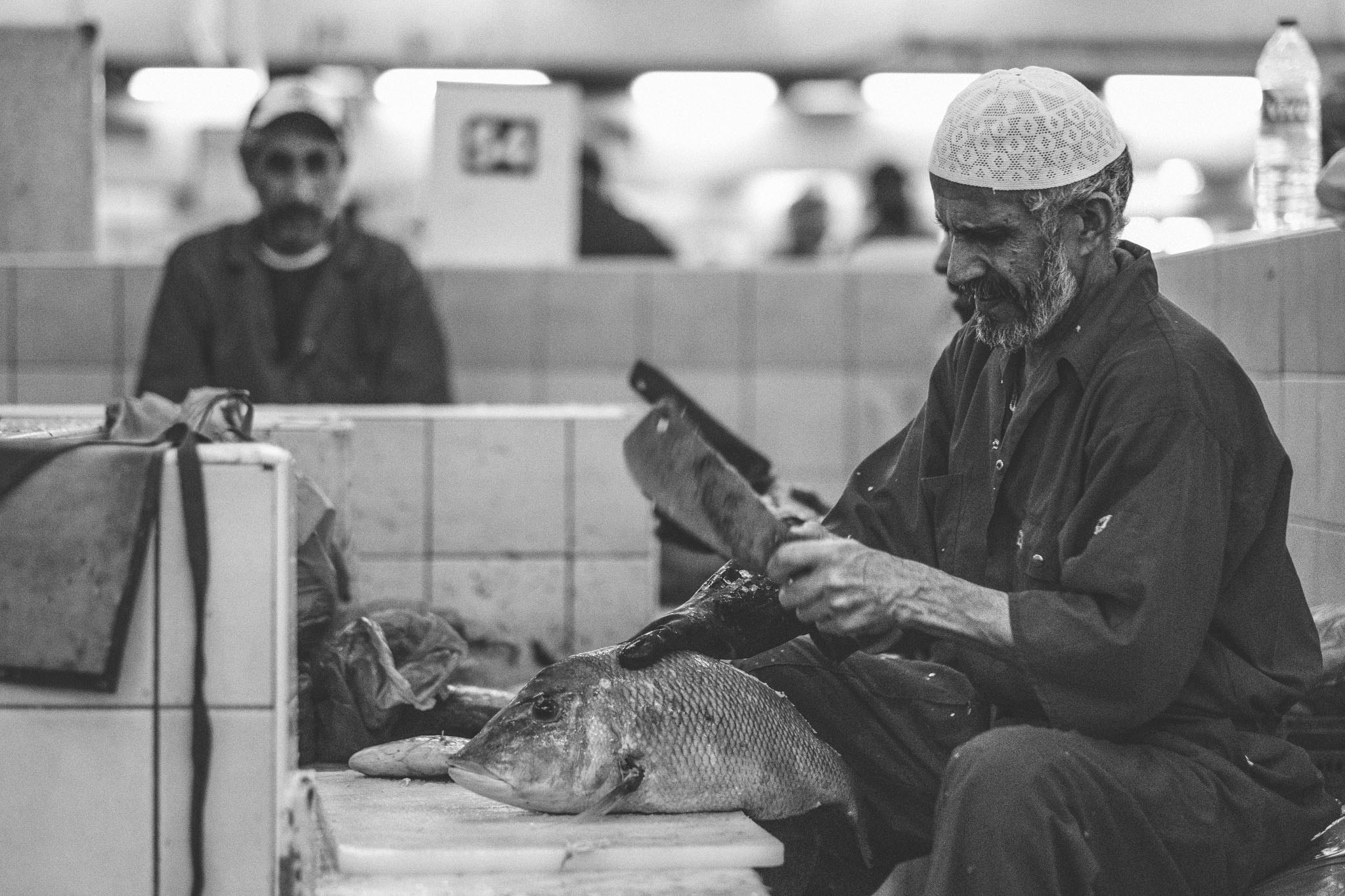 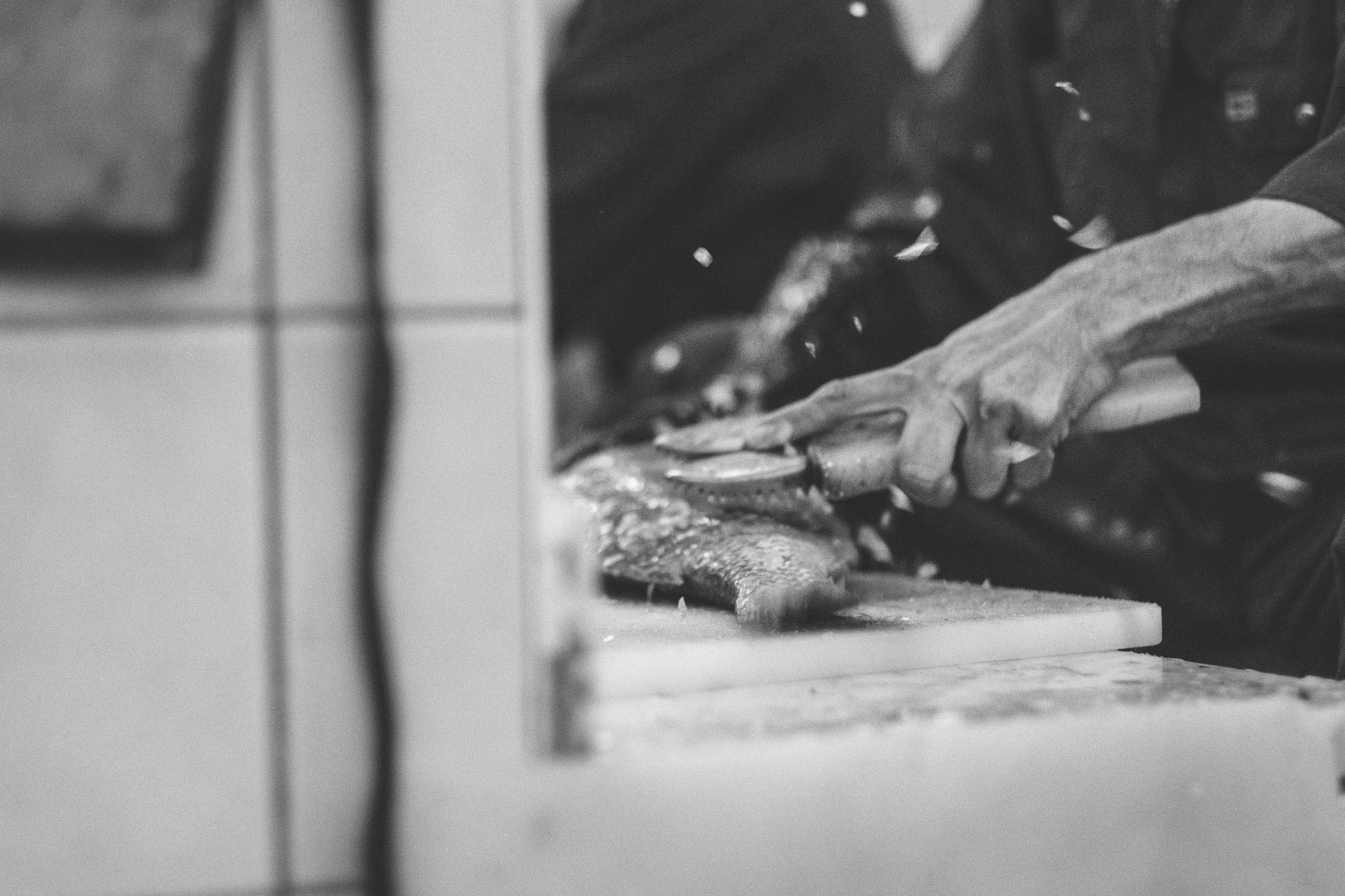 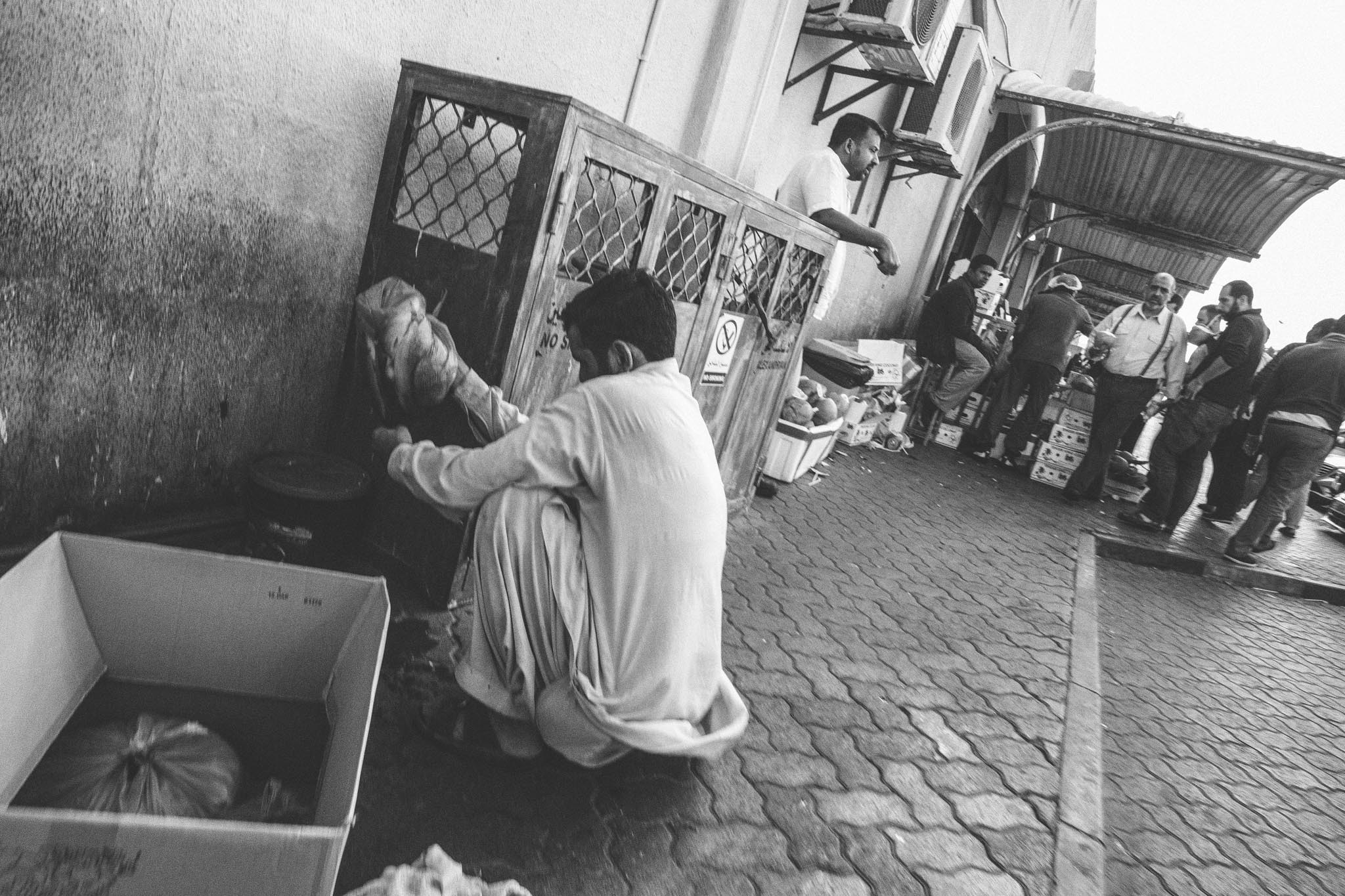 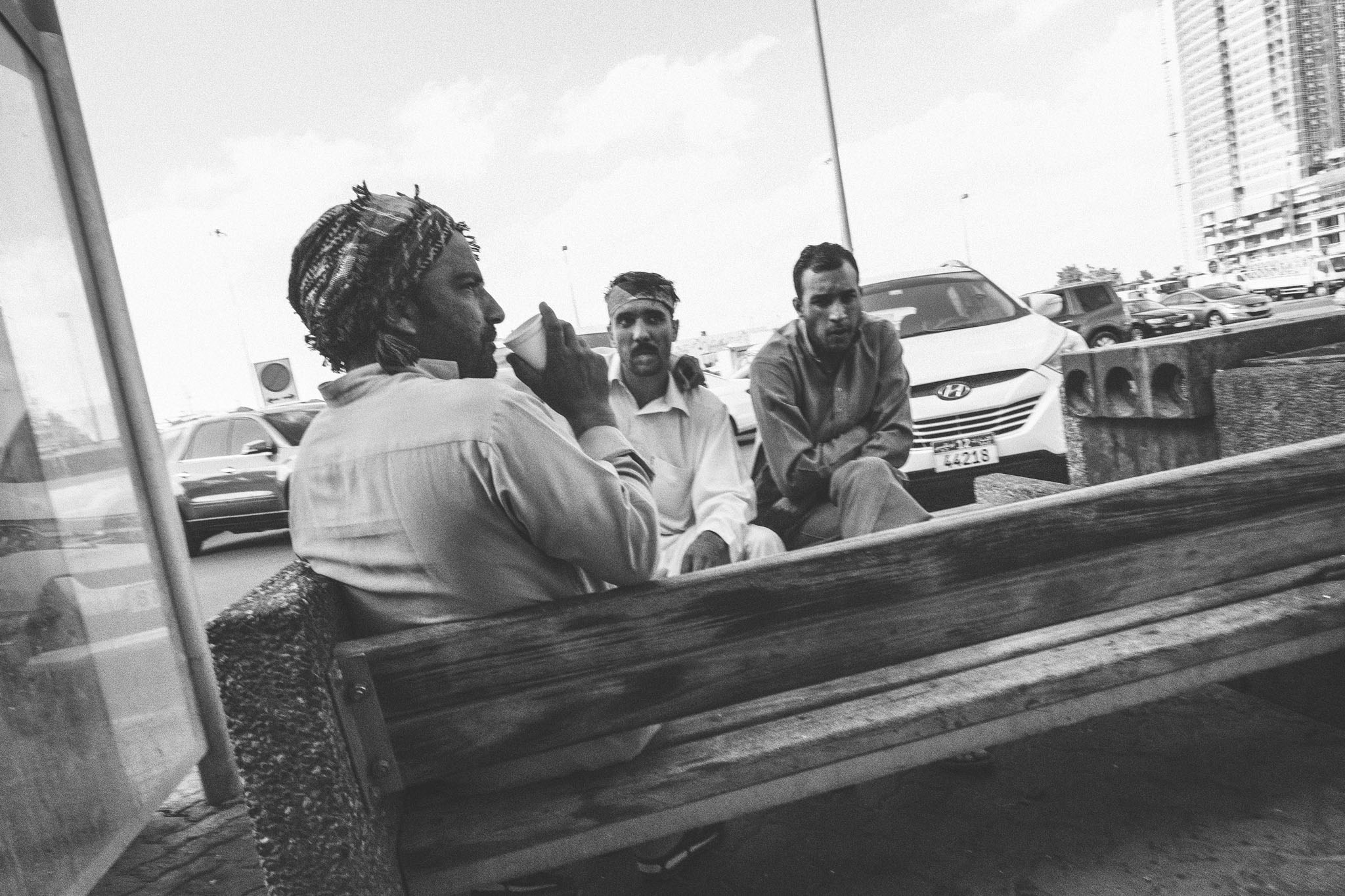 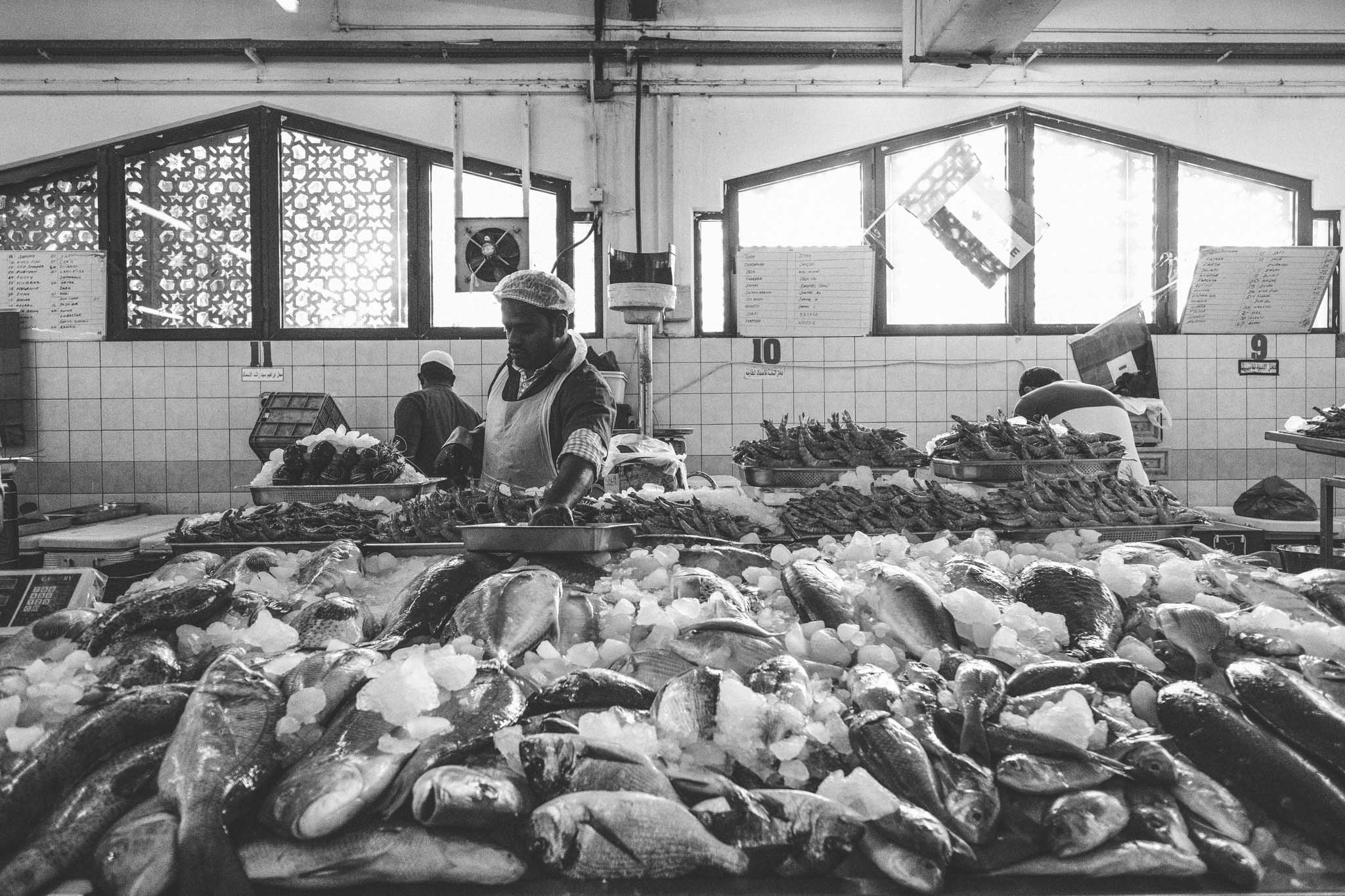 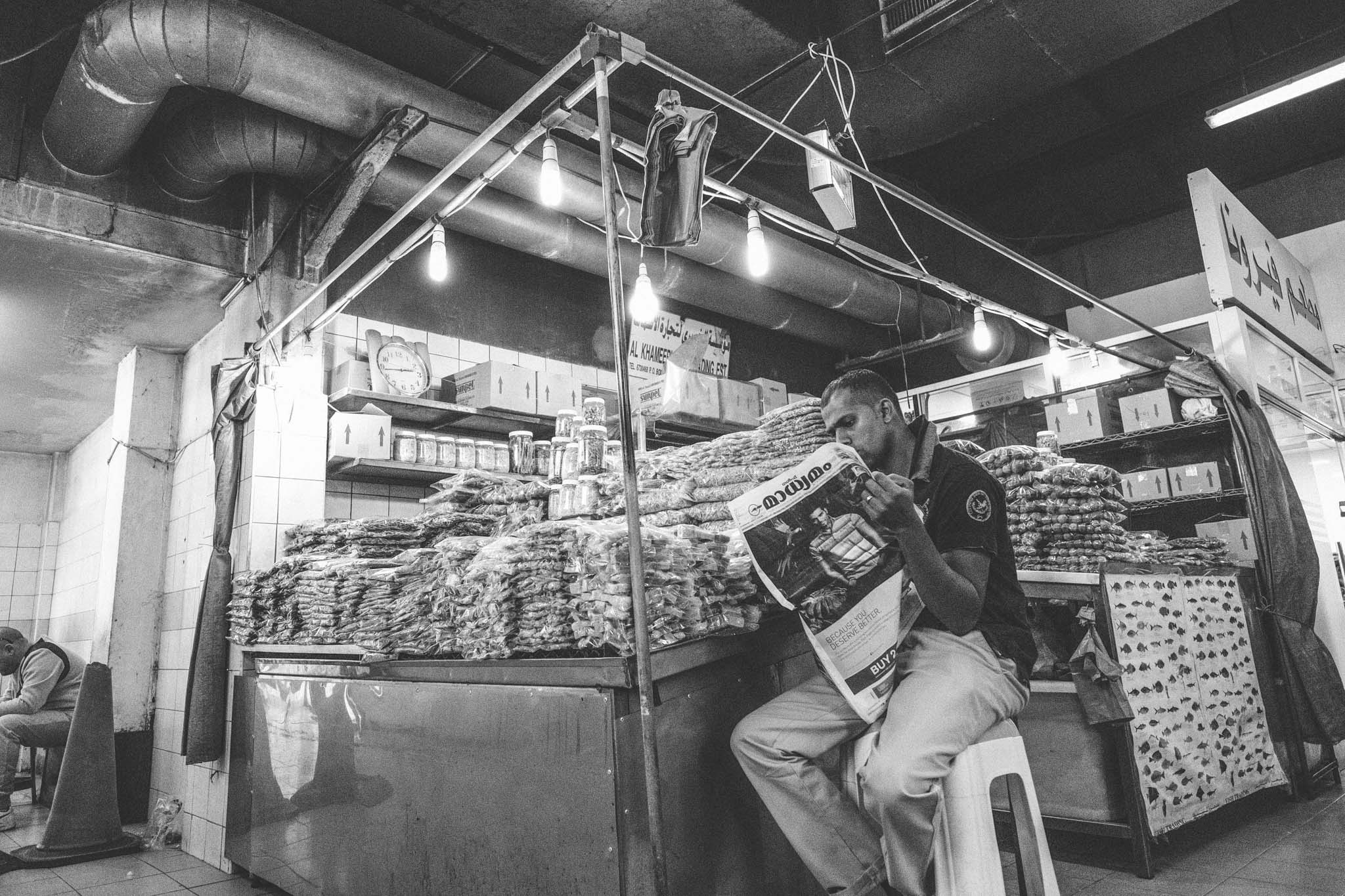 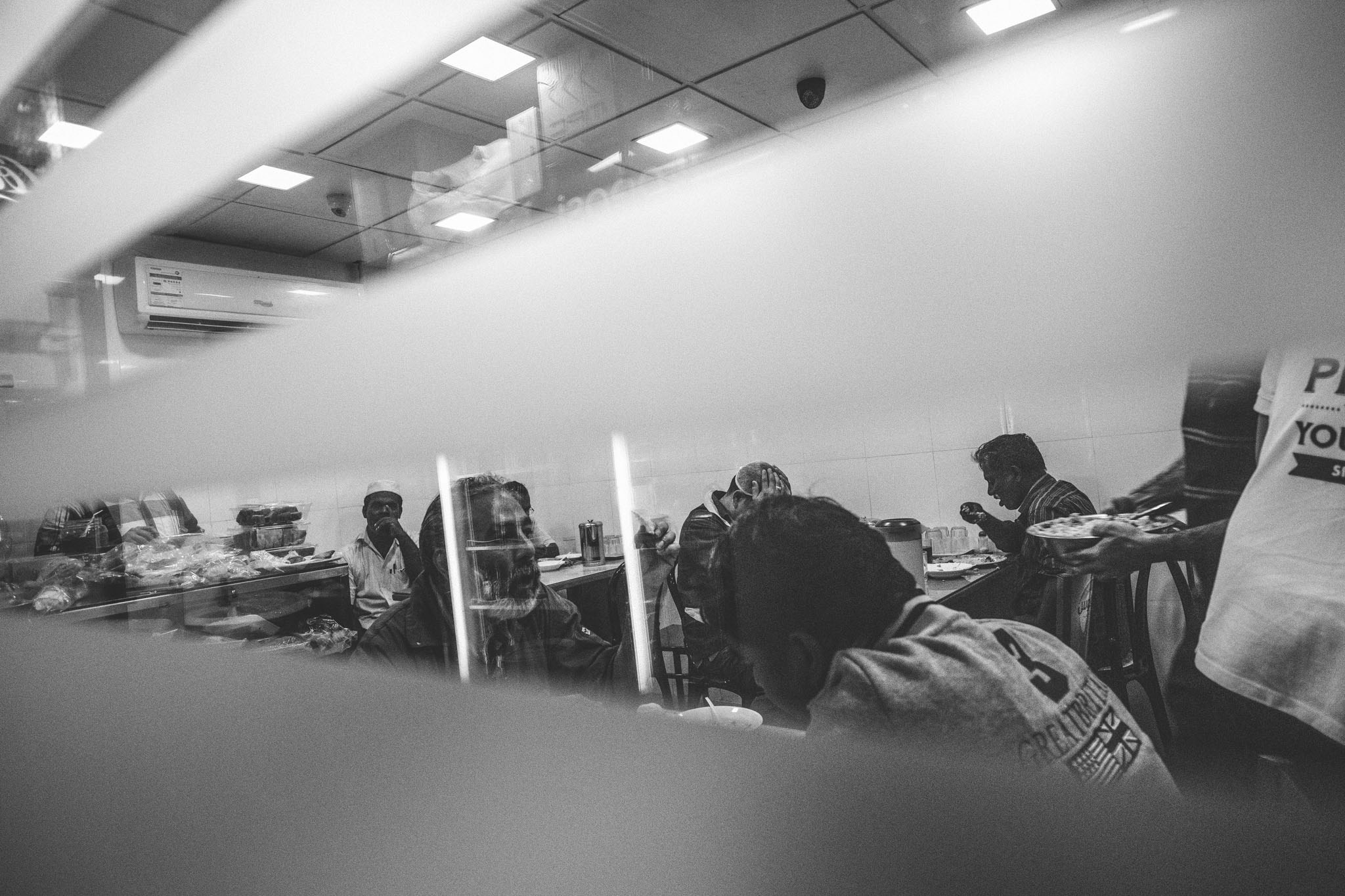 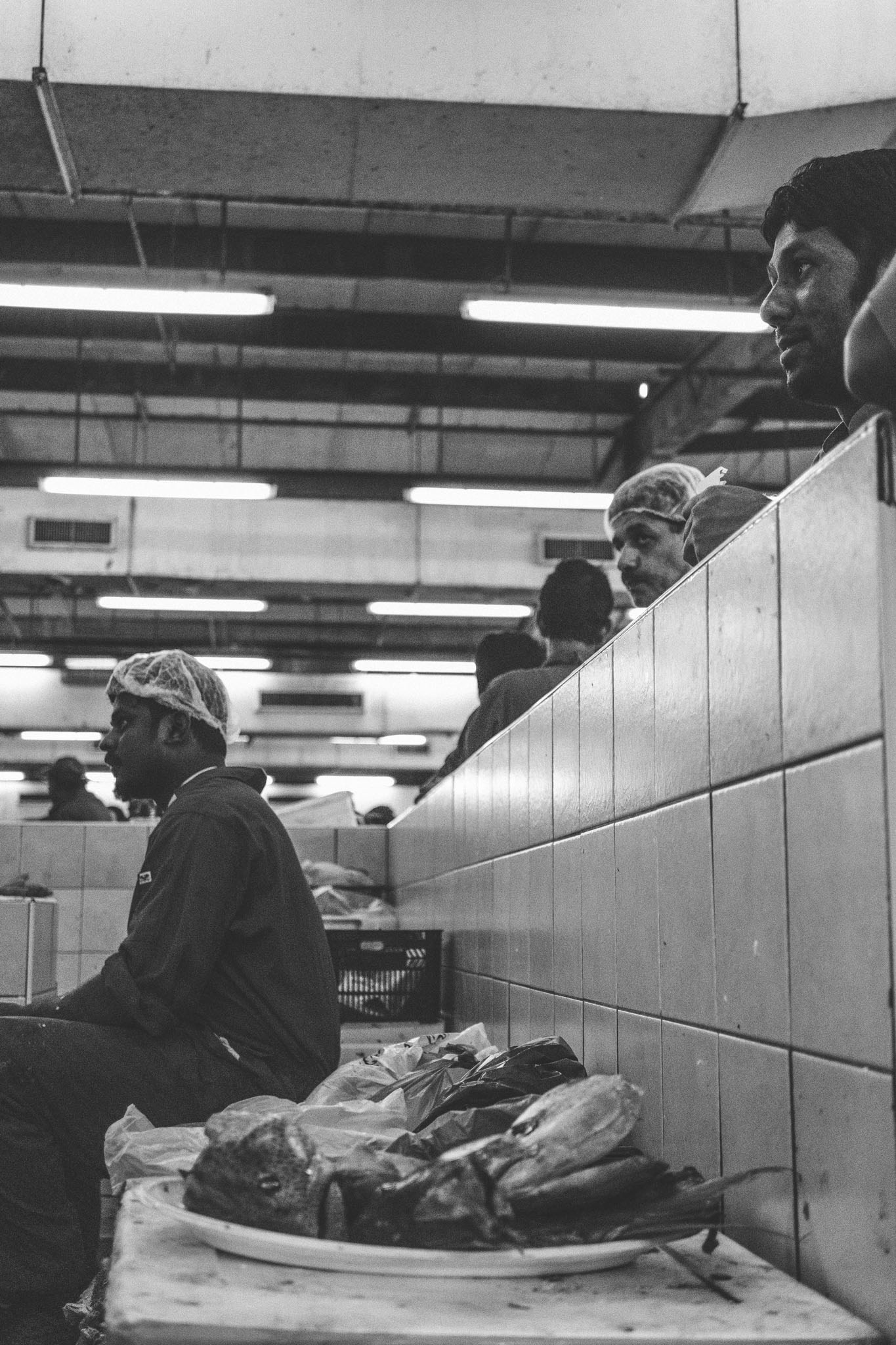 Final thoughts… well… I gotta say, this one isn’t for me… Don’t get me wrong through… its a phenomenal camera. If you had to choose between the X-Pro2 and the X-T1 I would go with the X-T1 UNLESS:

1. You absolutely need those extra megapixels
2. You’re totally a range finder kinda photographer
3. The lack of tilt screen doesn’t bother you at all

Other than that… performance almost identical, and the “swag” factor is comparable as well….

Hope this was helpful… and shout out to Fuji for making another great camera…. 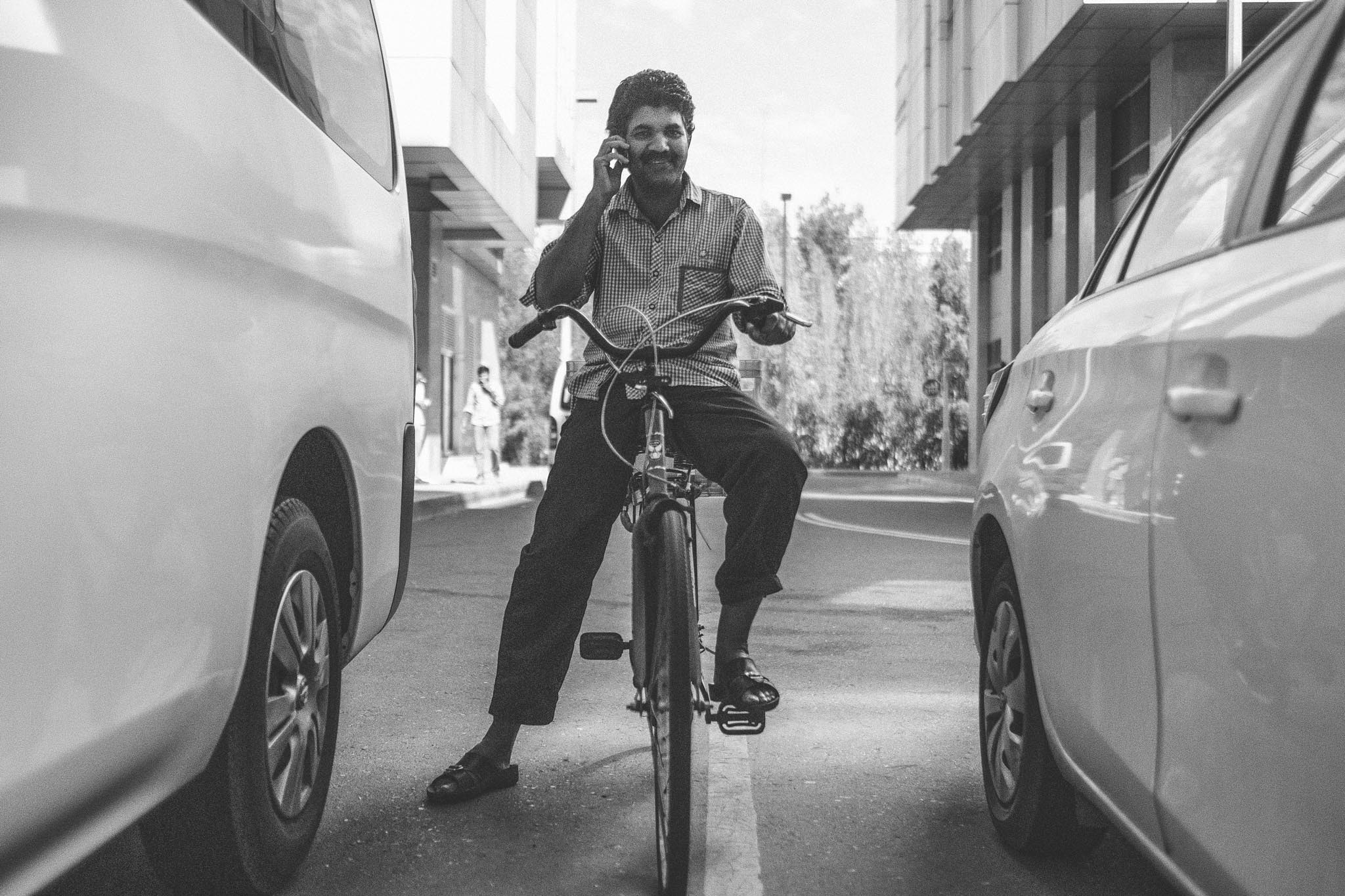 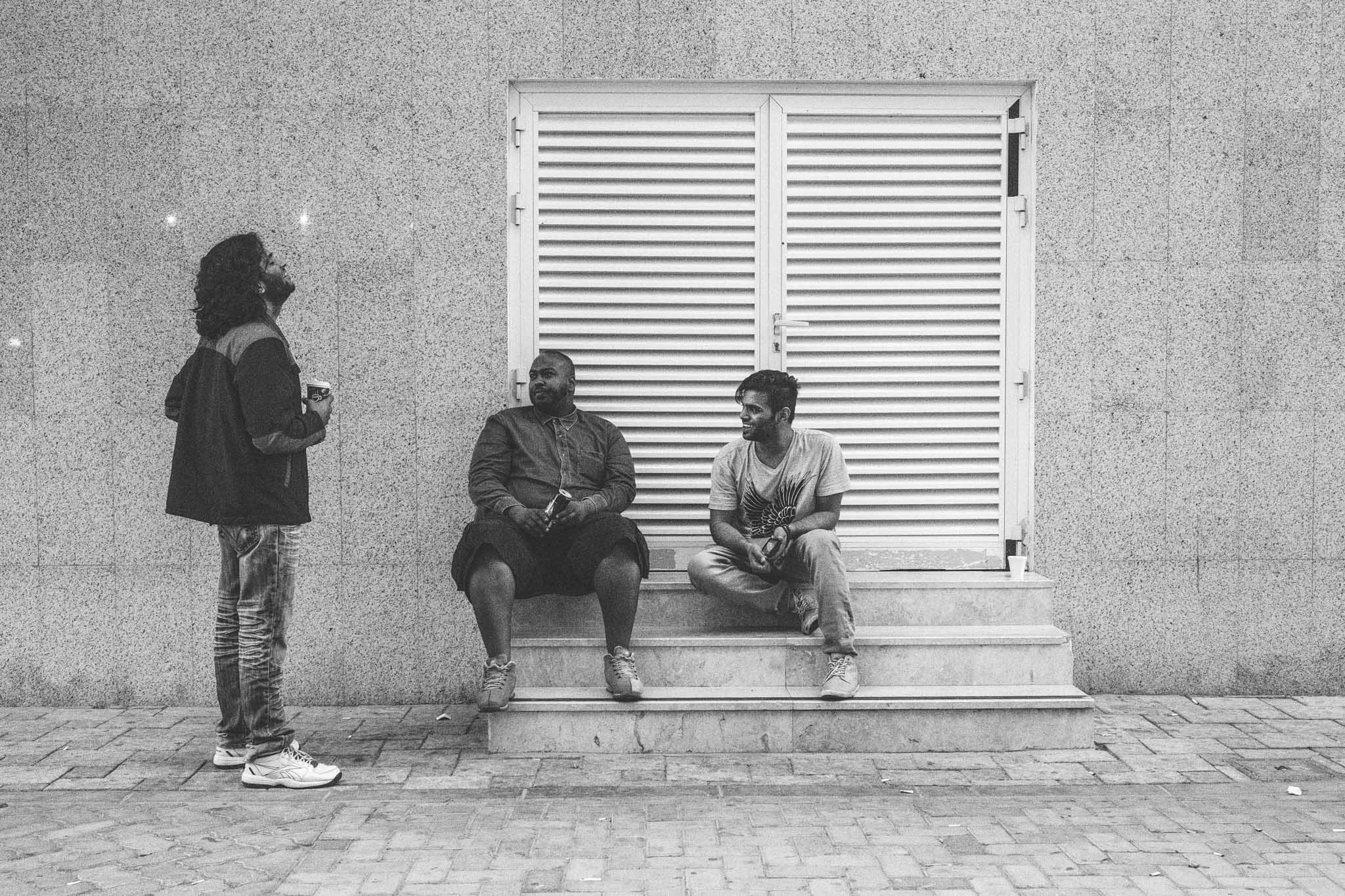 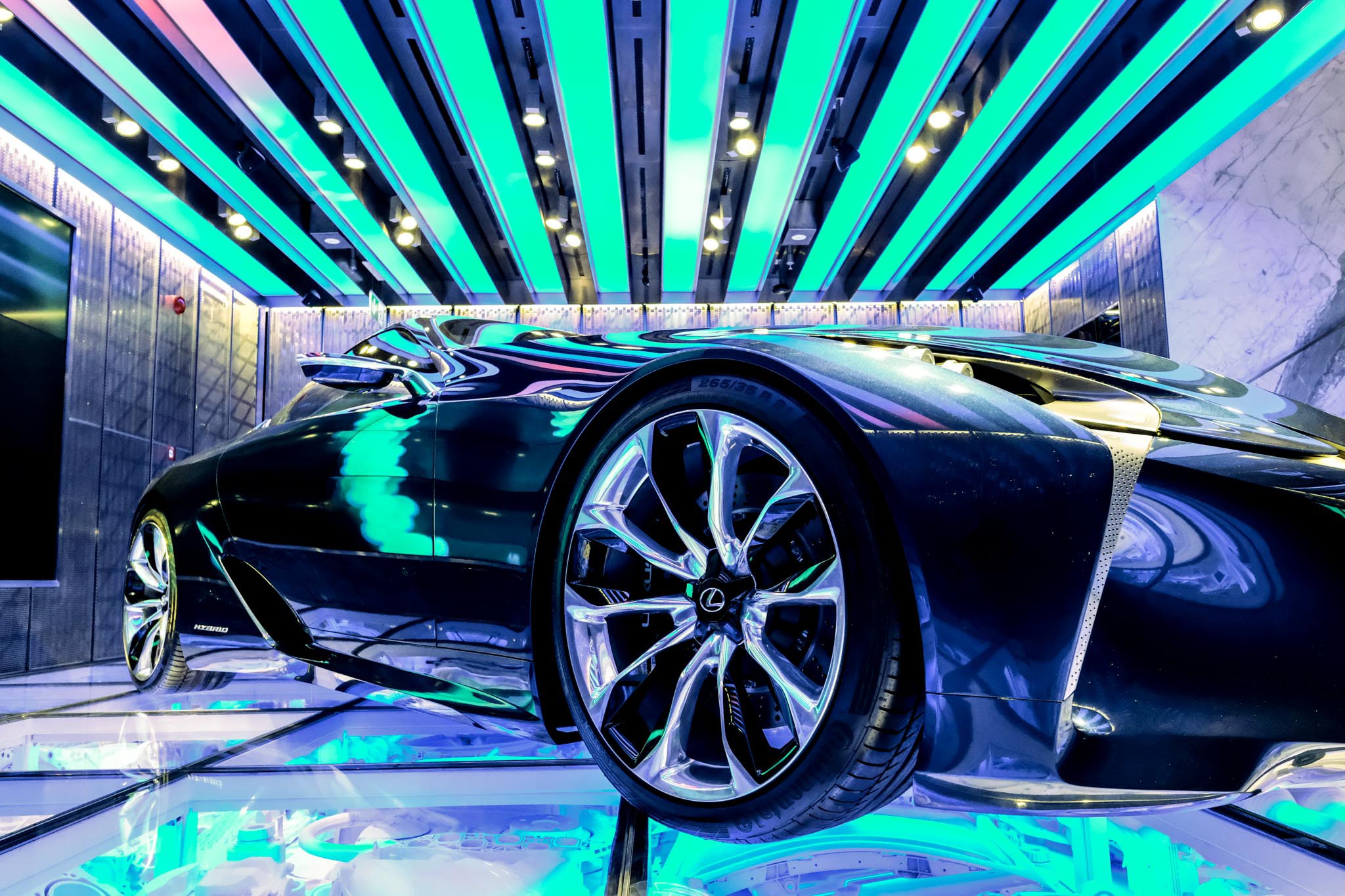 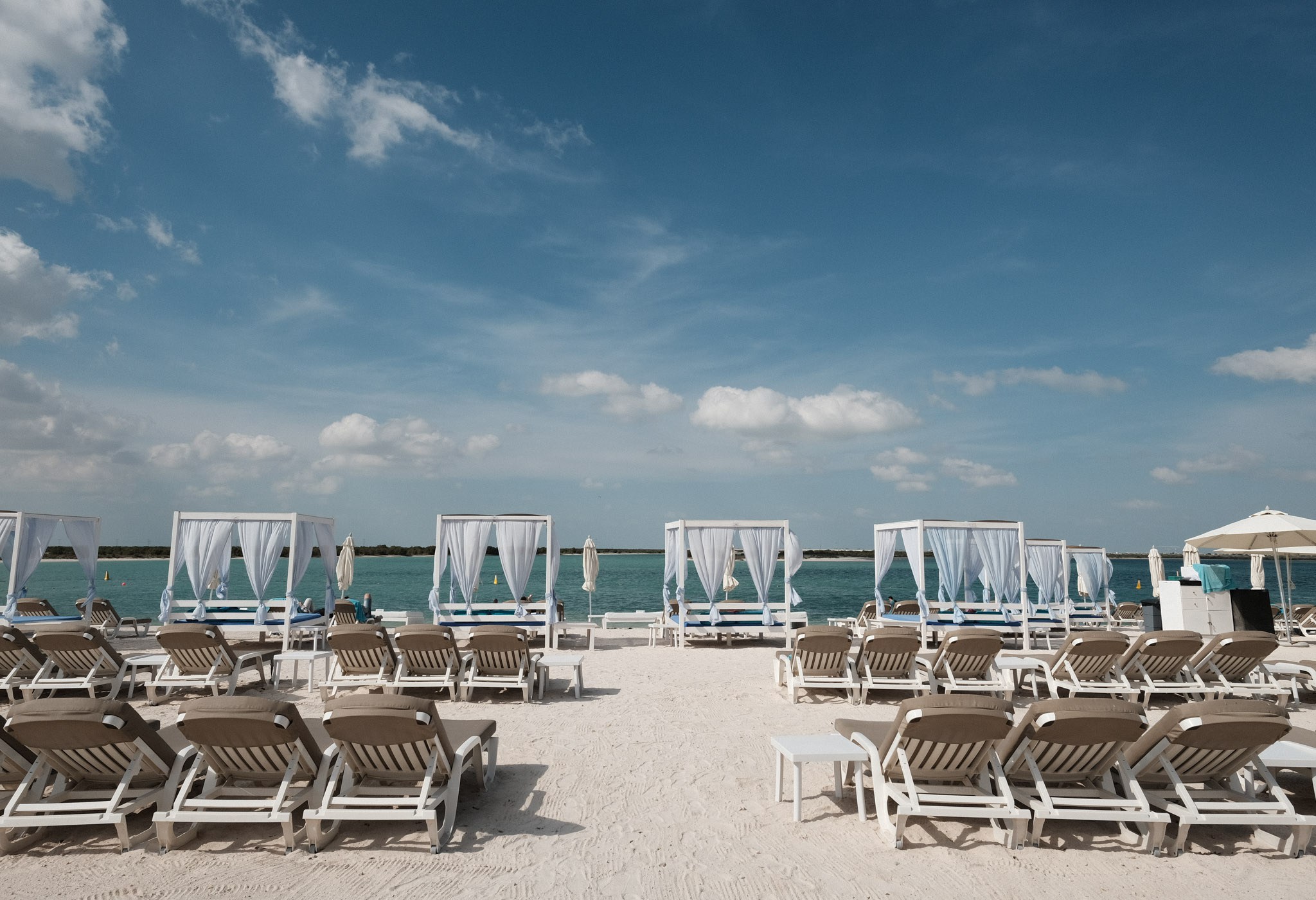 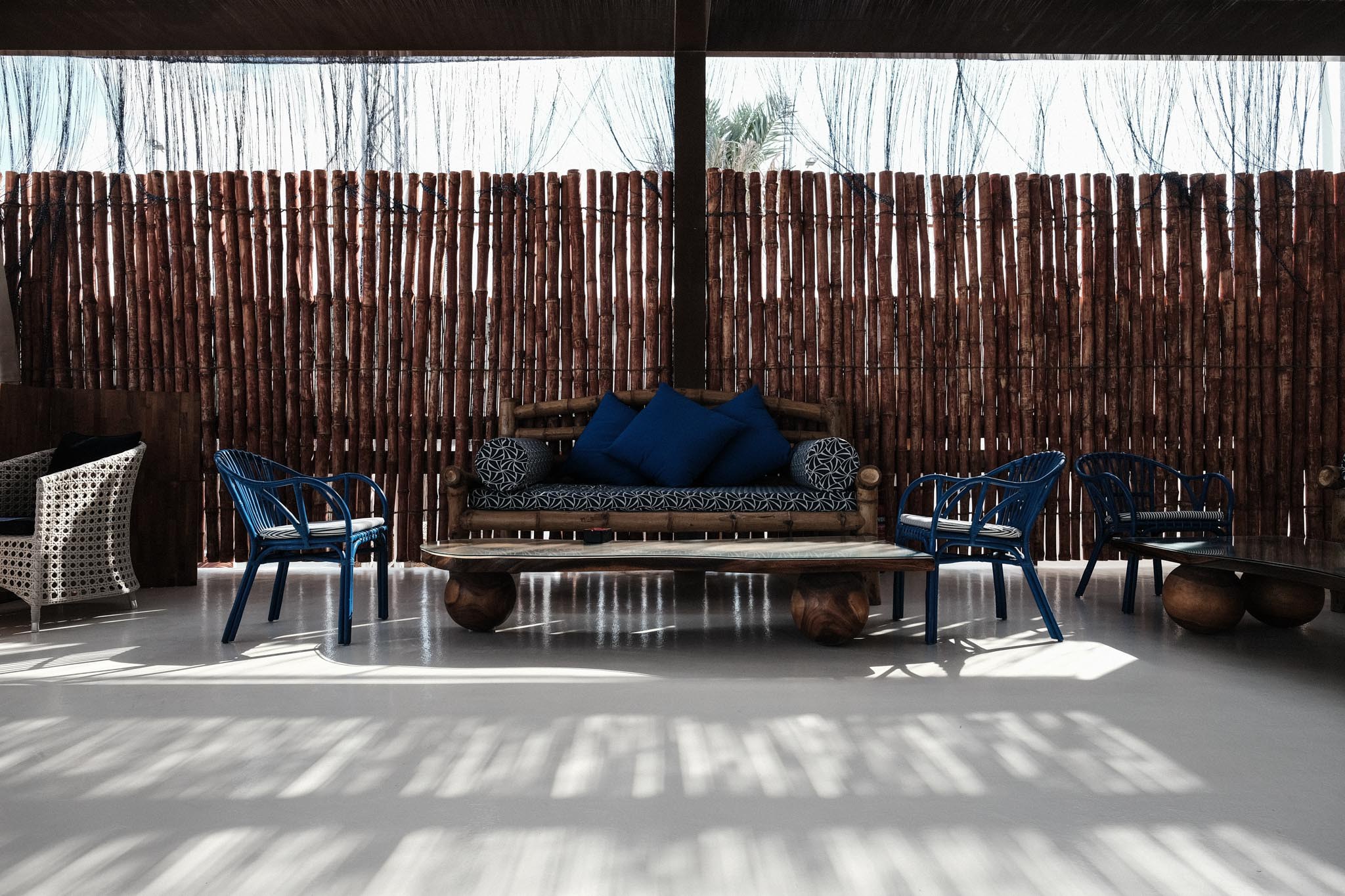 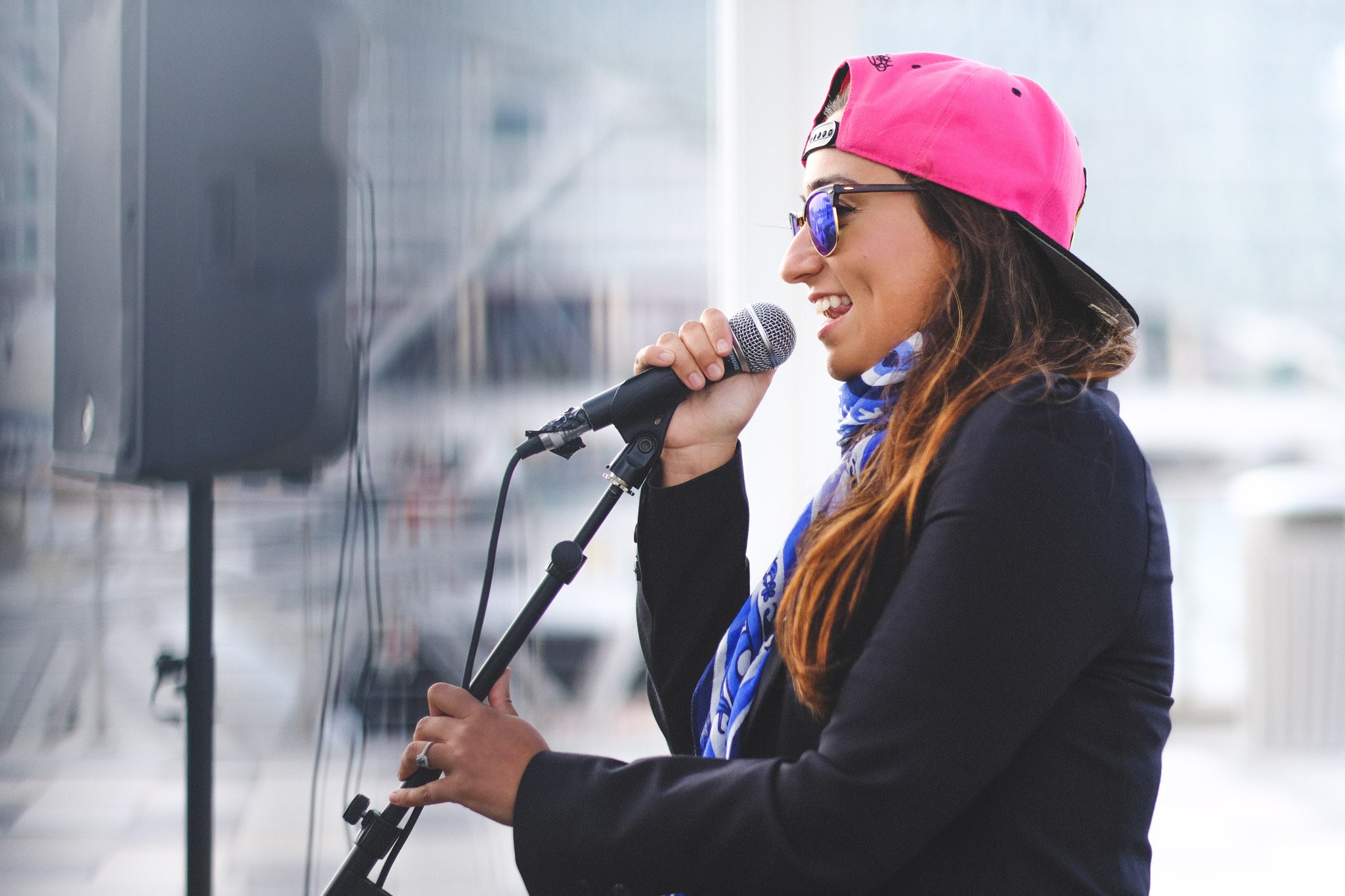 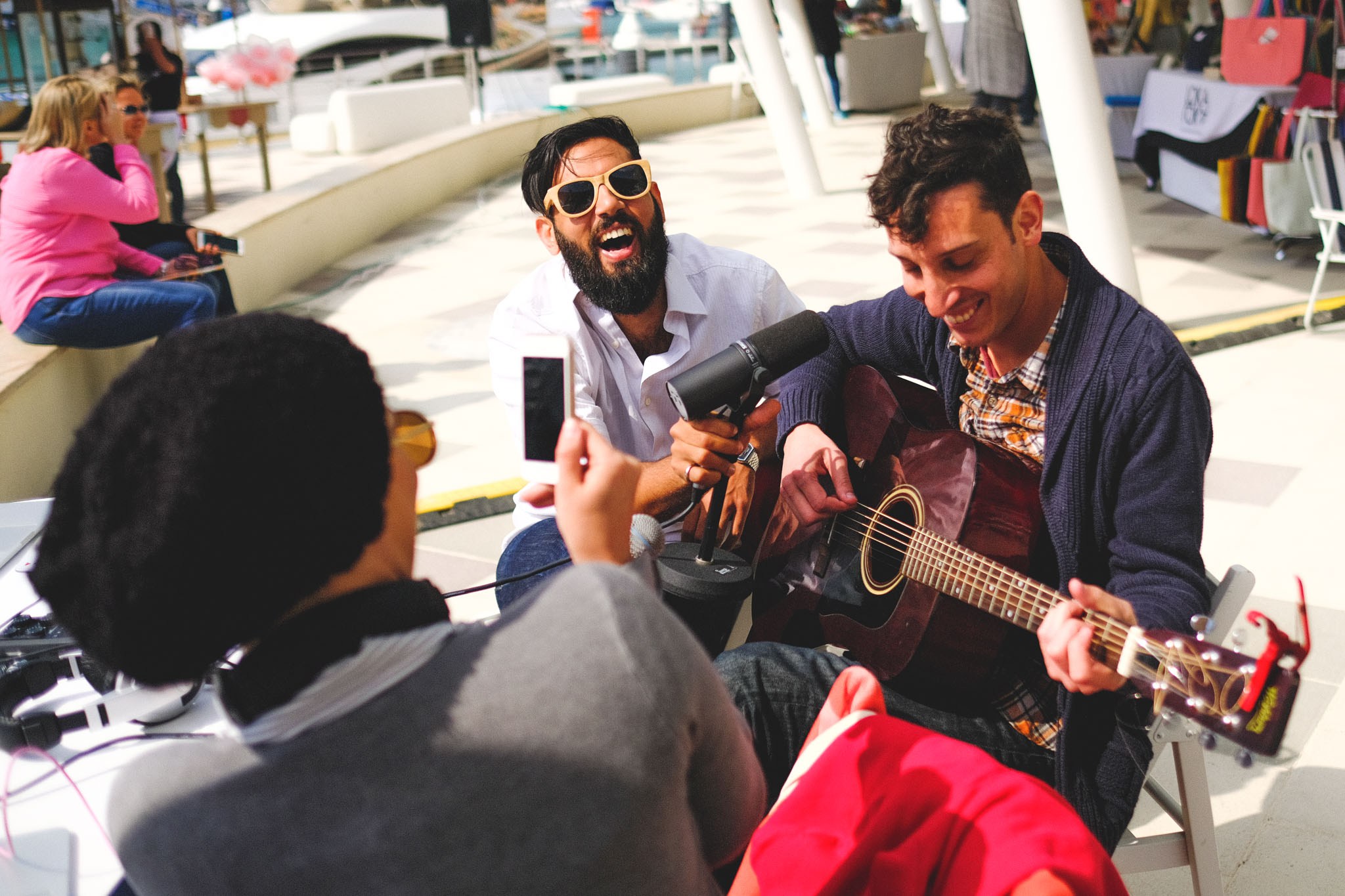