Following the original lens line up, Fujifilm have been working hard over the past couple of years or so releasing quite an arsenal of optics that are spot on for their range of interchangeable lens camera bodies.

This has culminated somewhat in the release of their range of smaller sized f/2 lenses with the emphasis on smaller, faster and weather resistant. Fuji now have a new trinity of lenses released the 23mm f/2, the 35mm f/2 and the newest to market the 50mm f/2. 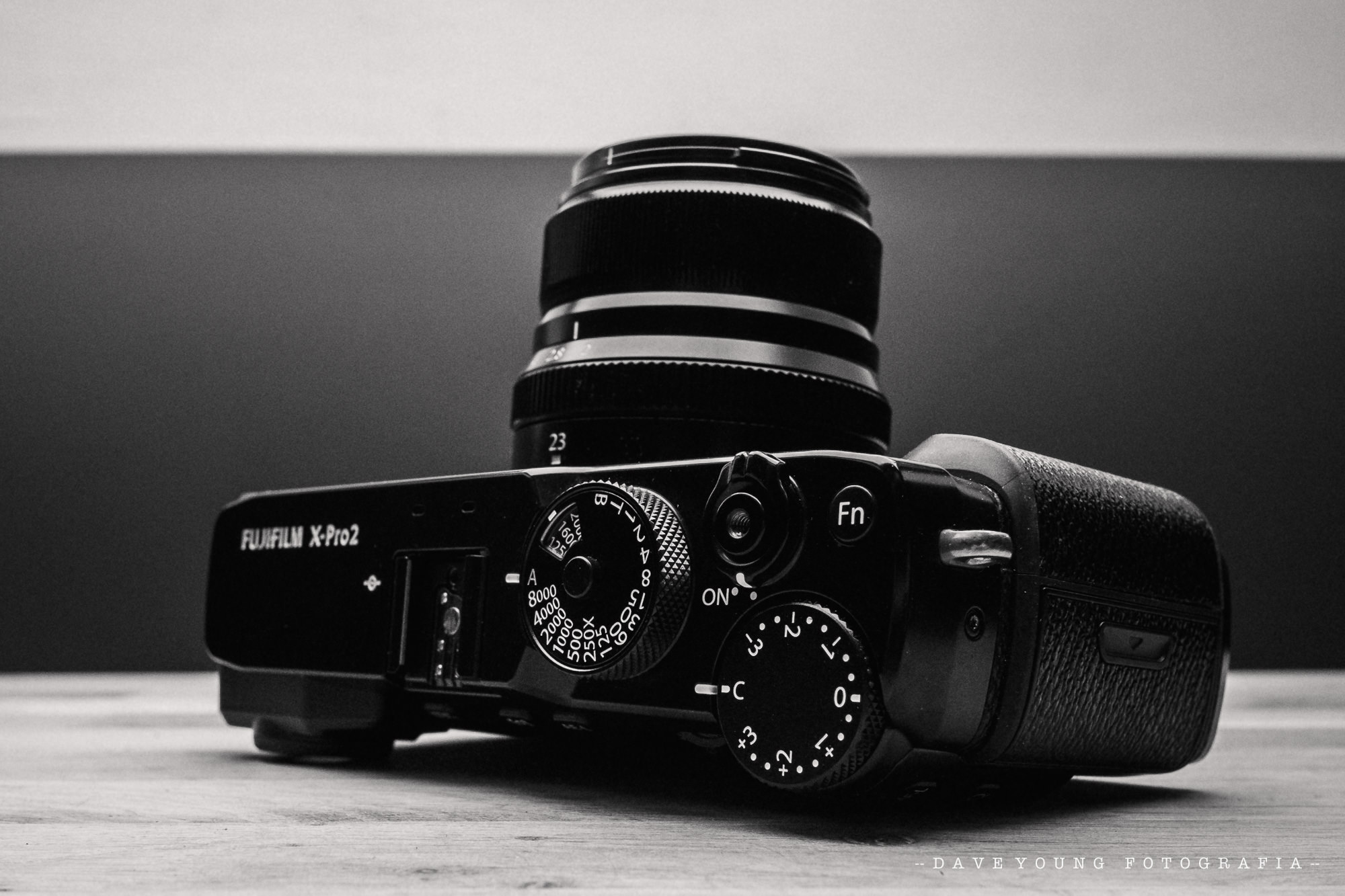 I’ve purposely held off buying any of the f/2 range previously believing the lens setup I have is more than good enough, but a short while ago I thought what the hell, let’s jump in and see what all the fuss is about!

None of the newer f/2 lenses specifically replace their f/1.4 counterparts. Indeed many would say they compliment them, and with only losing a stop of light unless you’re shooting in really low light the faster speed of the autofocus makes up for that loss of light and as someone explained recently, it simply means shooting at 800ISO instead of 400ISO which in the case of Fujifilm, really isn’t that painful in terms of noise issues.

Backstory
I recently decided to change my 23mm f1.4 to the new f/2. So, some Fuji aficionados may think I’m a little crazy for selling my 1.4 but having looked carefully at the photographs I shoot many of them weren’t wide open or indeed below f/2 so in some ways updating to the newest f/2 option was a sensible option. 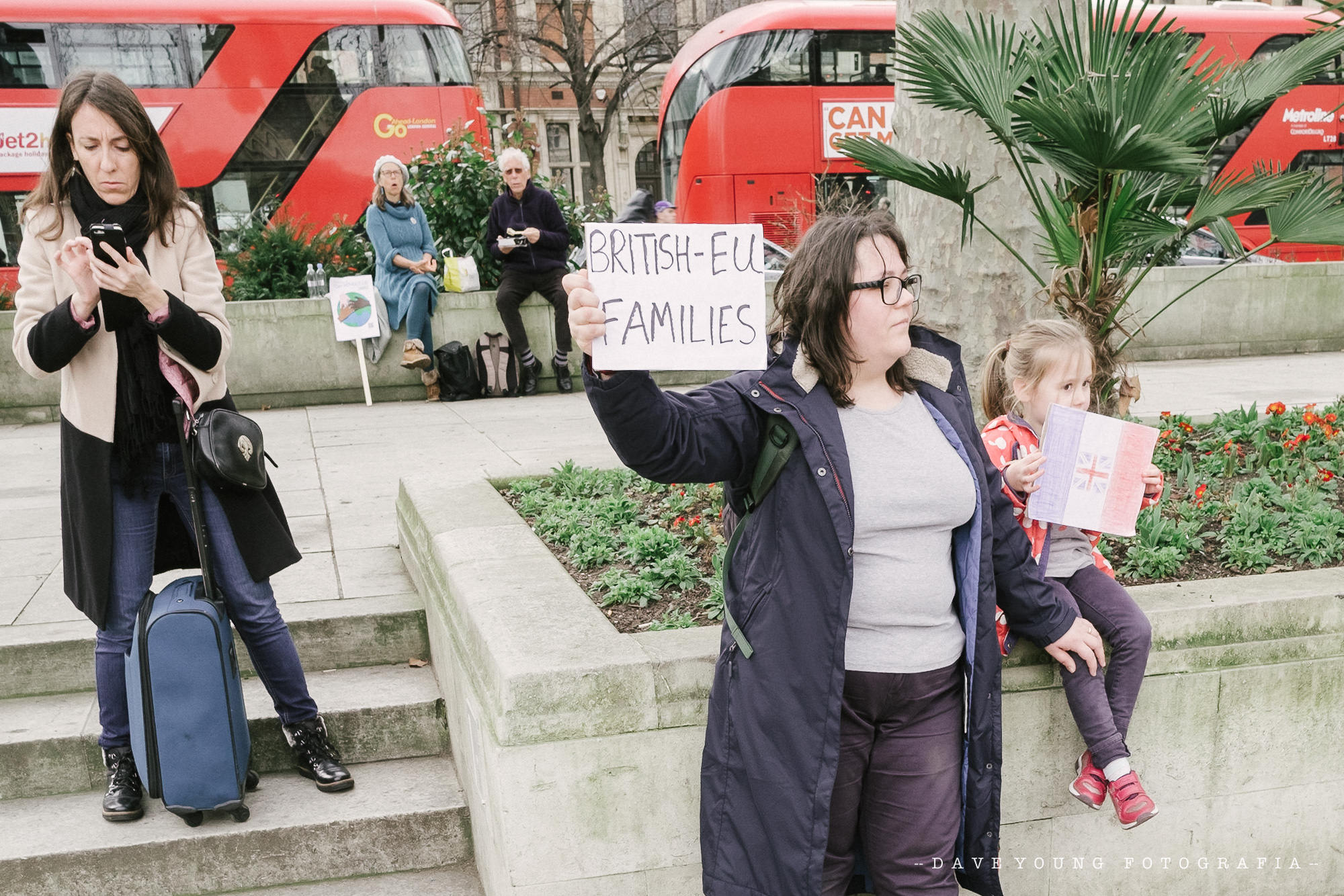 The f/1.4 is a fantastic lens, sharp wide open and throughout the range, but in terms of using on my X-Pro2 I actually found it quite a wieldy lens. The whole point of Fuji is a small discreet option and the 23mm f/1.4 isn’t that, especially with the large lens hood that accompanies it. The good news is the f/1.4 still commands a premium price second hand and so I sold mine, bought the new f/2 and still had change for a good curry!

Initial impressions…
Opening the box I have to admit I did laugh out loud quite literally. I’d read reports the lens was was small, but I wasn’t really prepared for just how small! Damn, it’s tiny I remember saying over and over as I held it in my hand. But on close inspection it’s fair to say the quality we’ve become accustomed to with Fuji lenses is certainly there. The focus ring and aperture ring are firm but super smooth. The weather sealing ring makes for a tight, but reassuring fit on my X- Pro2 and the lens cap fits, but still it is tiny! 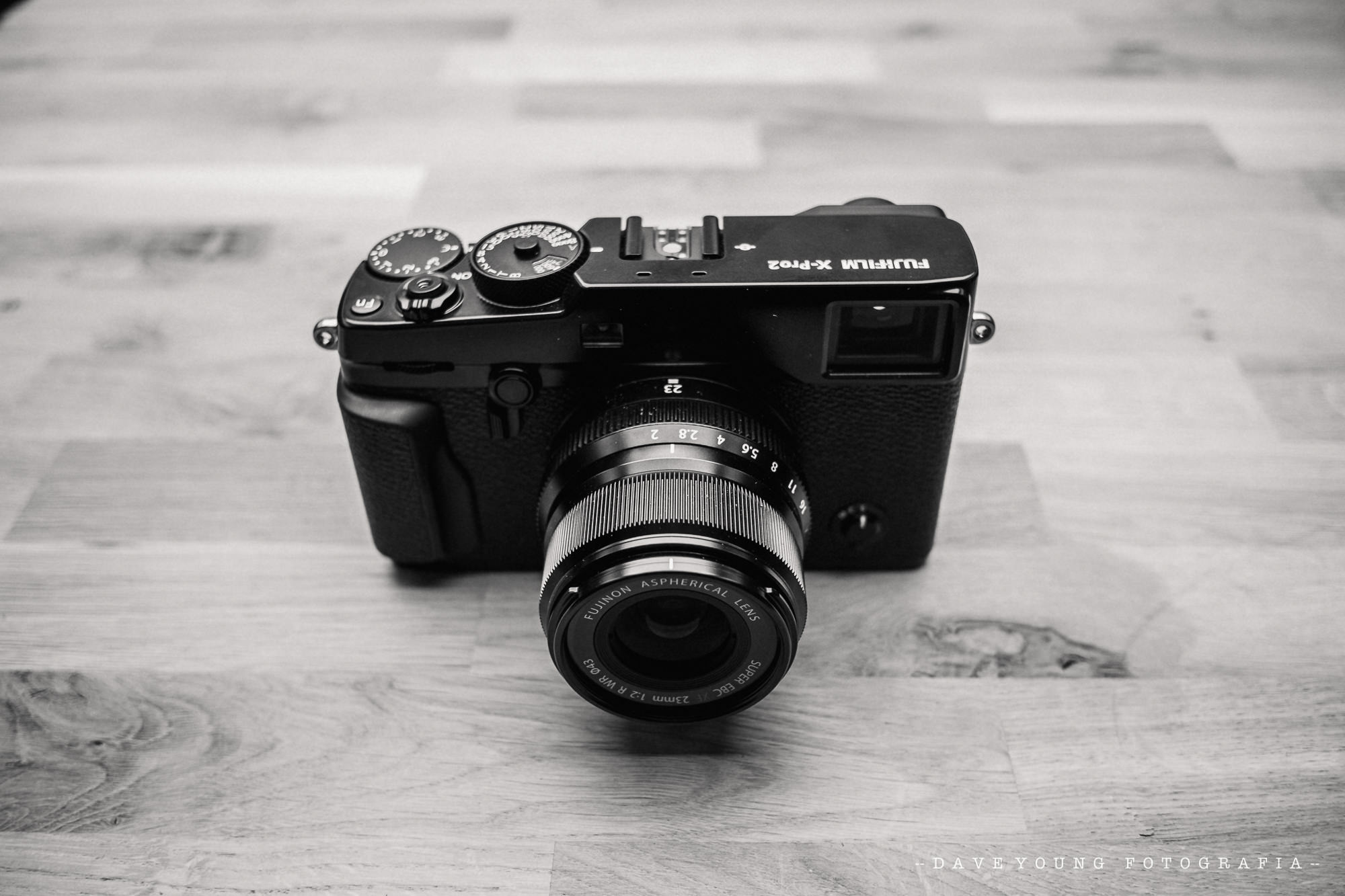 Shooting Experience
So, to the shooting experience. OK, so it’s a little soft wide open close up, but that sharpens up once your minimum distance increases. Stopping down to f/2.8 and beyond sharpens up beautifully and the IQ is beautiful.

Focussing is super fast, quickest I’ve personally experienced of any Fuji lens. I tend to use my cameras in silent mode and have had to check on a number of occasions that it’s found focus! It features an internal focussing system so there’s no moving parts which make it more difficult to feel and hear the focus being acquired. 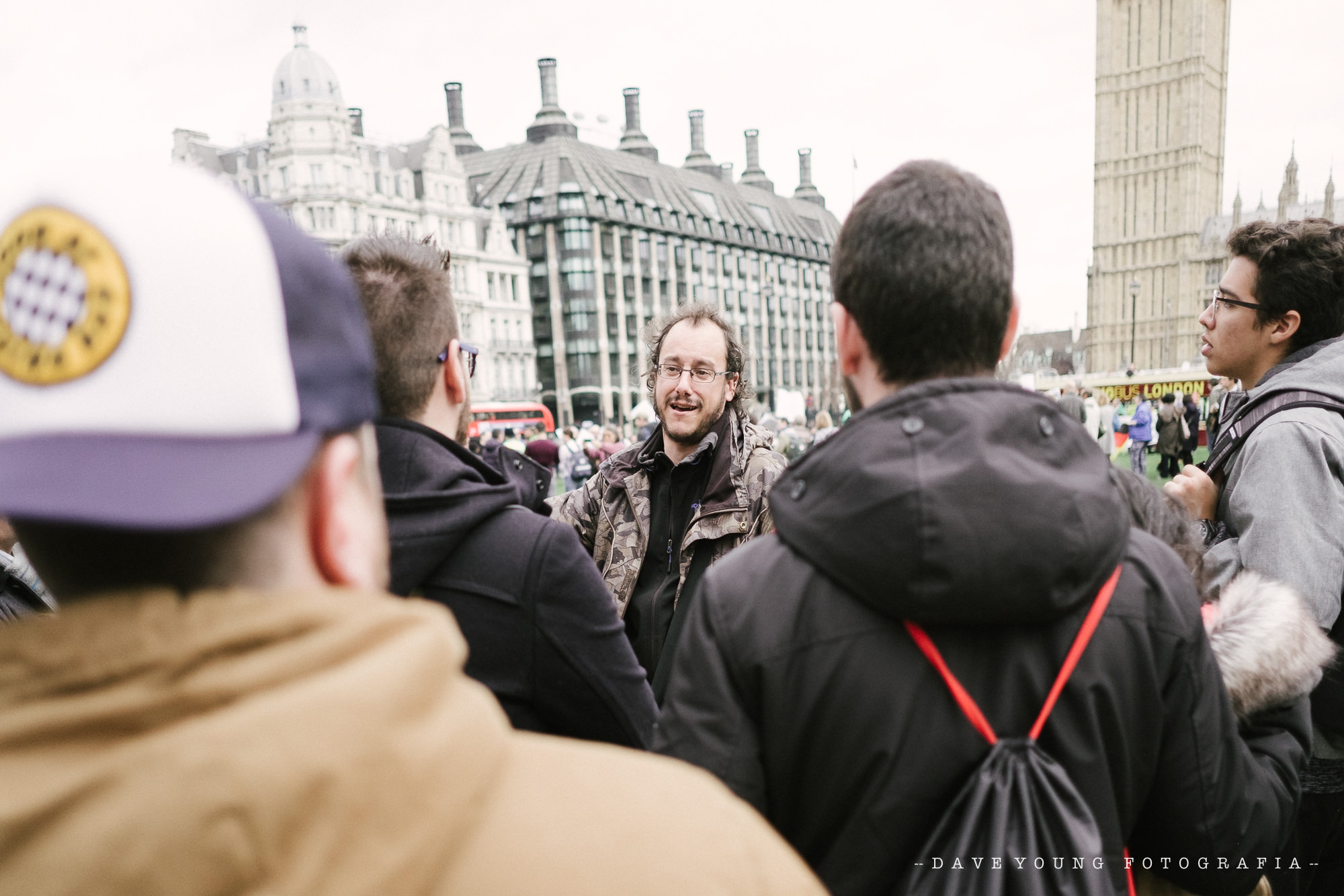 Being as small as it is means there’s a lot more of the scene showing in the viewfinder now as the size of the lens is so much smaller than the f/1.4.

Fuji have now cleverly completed an almost equal line up of both f/1.4 and f/2 versions of their favoured prime lenses. With the exception of either ends of the scale which differ slightly with the 16mm and 56mm f/1.2 v the (more ageing) 18mm and 50mm f/2 WR versions, they sit side by side each with their own merits, advantages and weaknesses giving a great option whatever your budget. 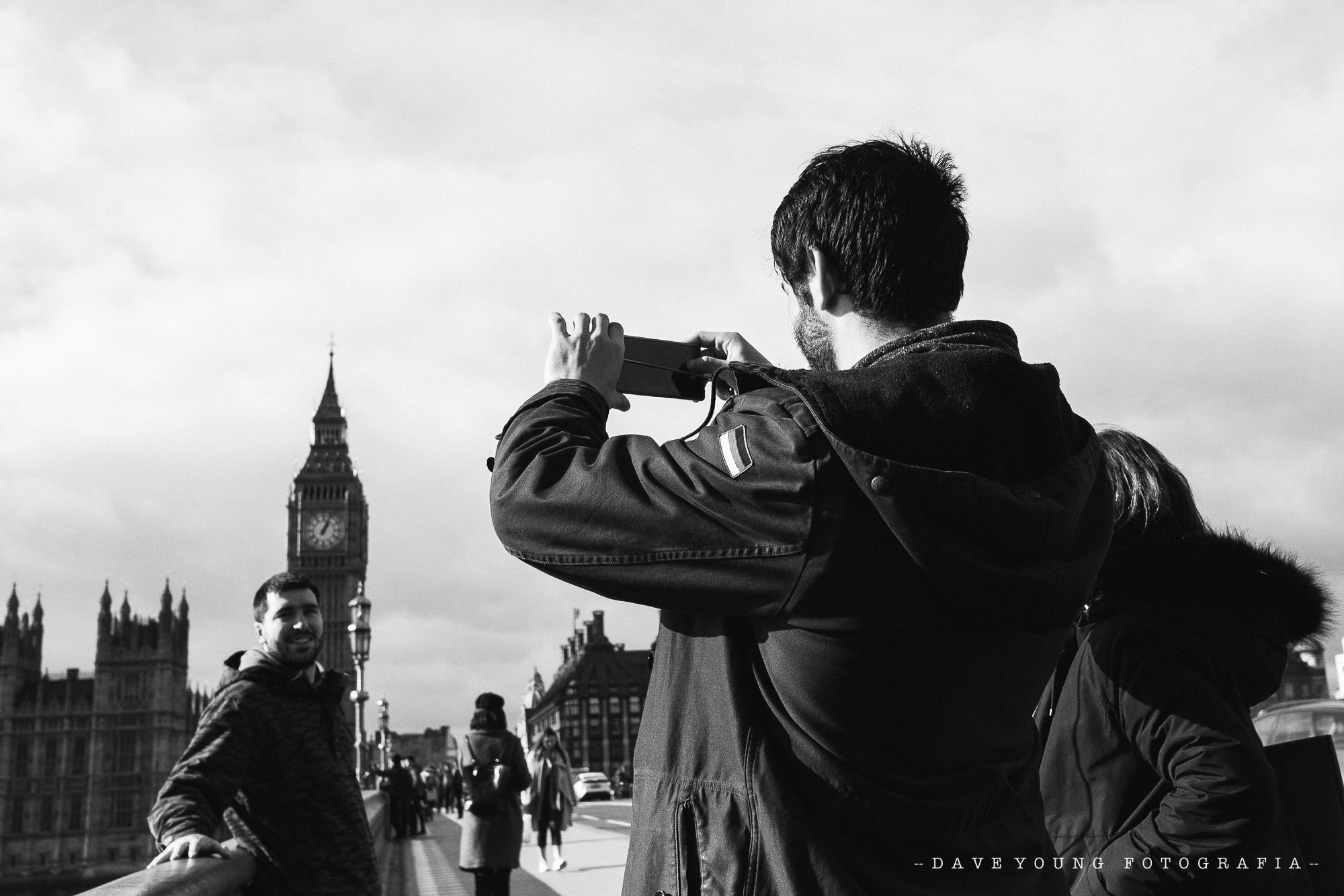 I’m really chuffed with the 23mm f/2 and am already considering buying the 35mm f/2. I couldn’t in real honesty swap out my 35 f/1.4, that was my first Fuji lens and there’s something almost mystical about it, especially wide open but adding a fast WR 35mm (my favourite focal length) makes sense, especially if it’s as good as the 23mm is.

Watch this space, but in the meantime if you’re considering the 23mm f/2 I’d certainly recommend it. Here’s a random selection of photographs I’ve taken to date with the new lens. 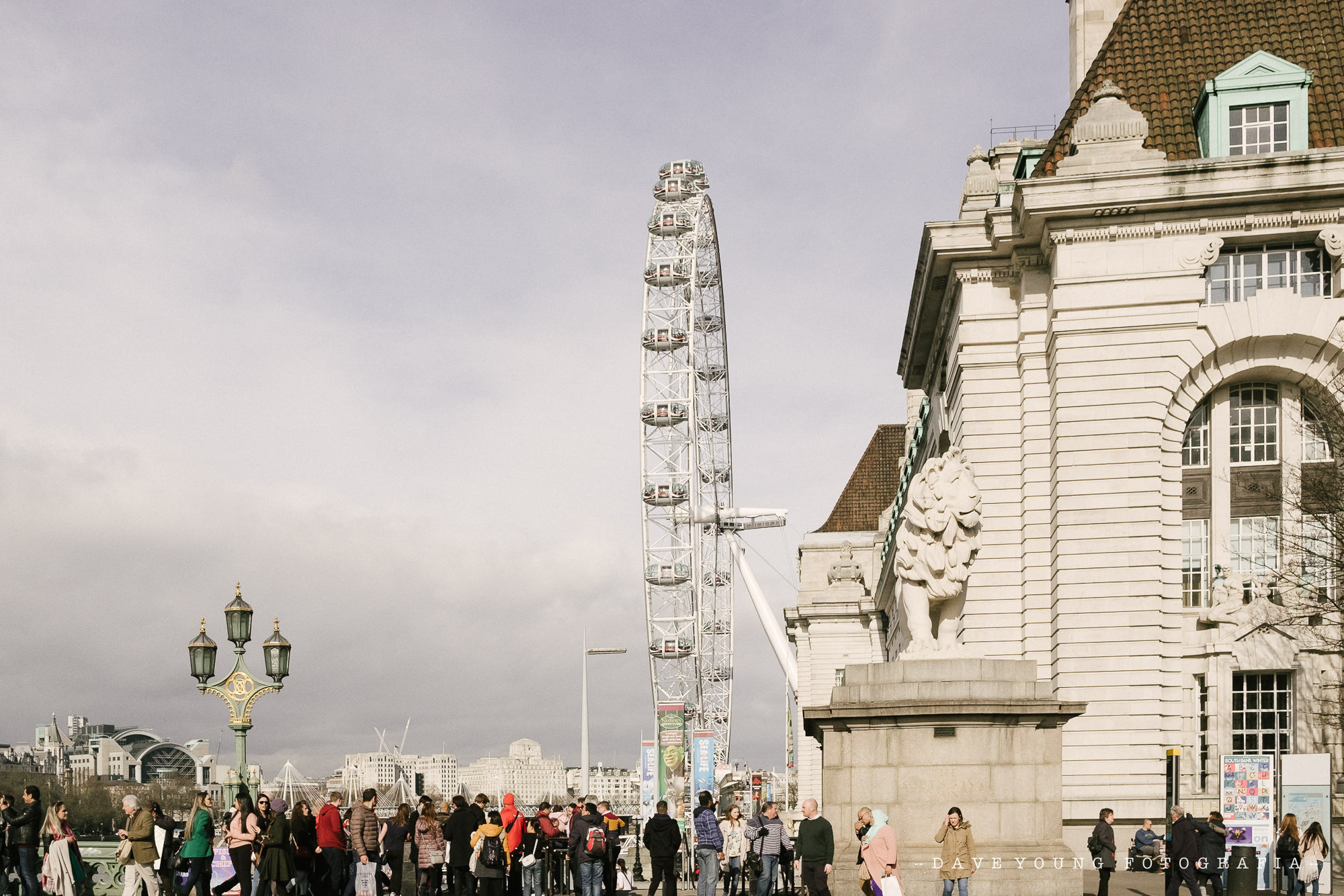 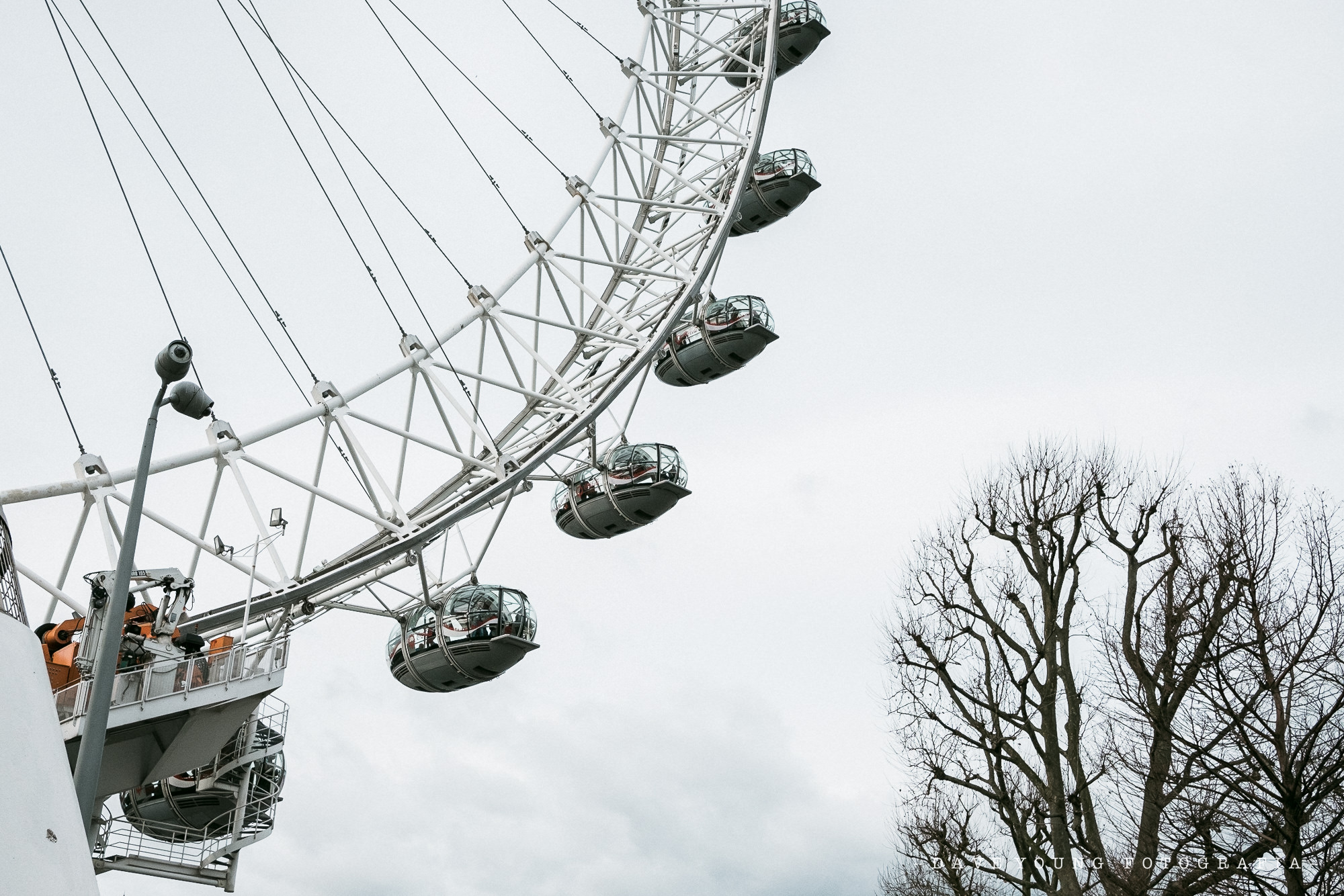 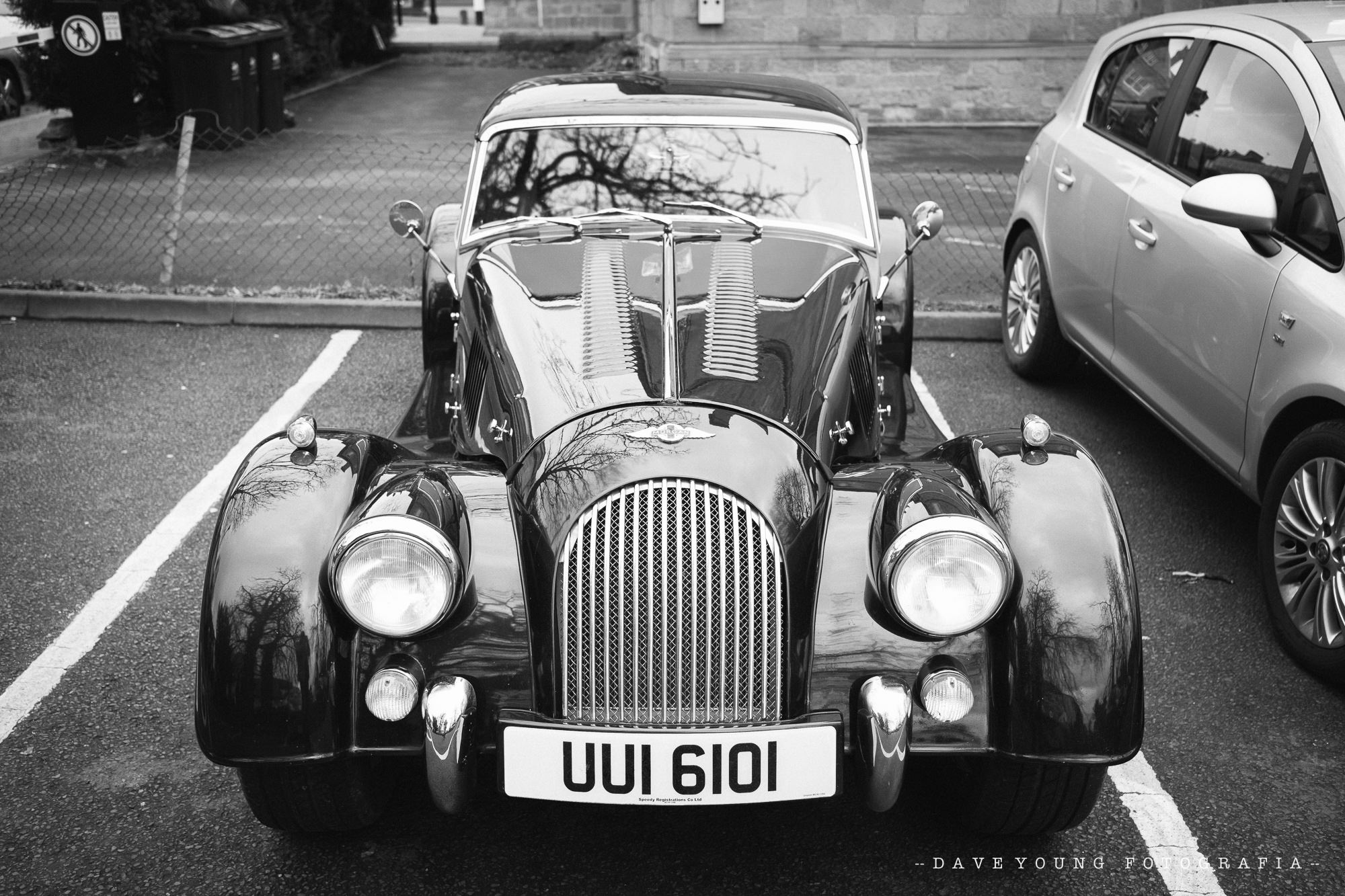 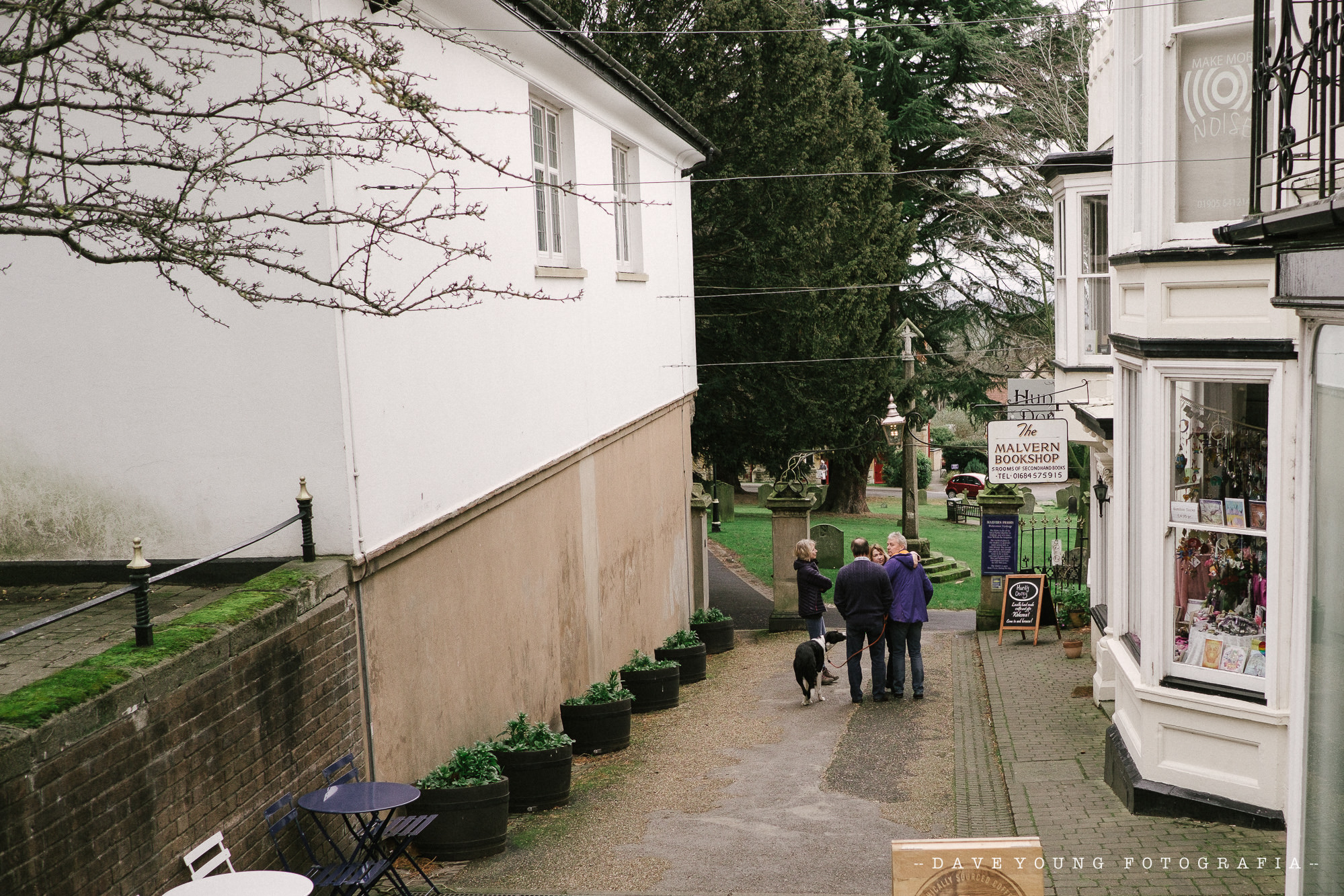 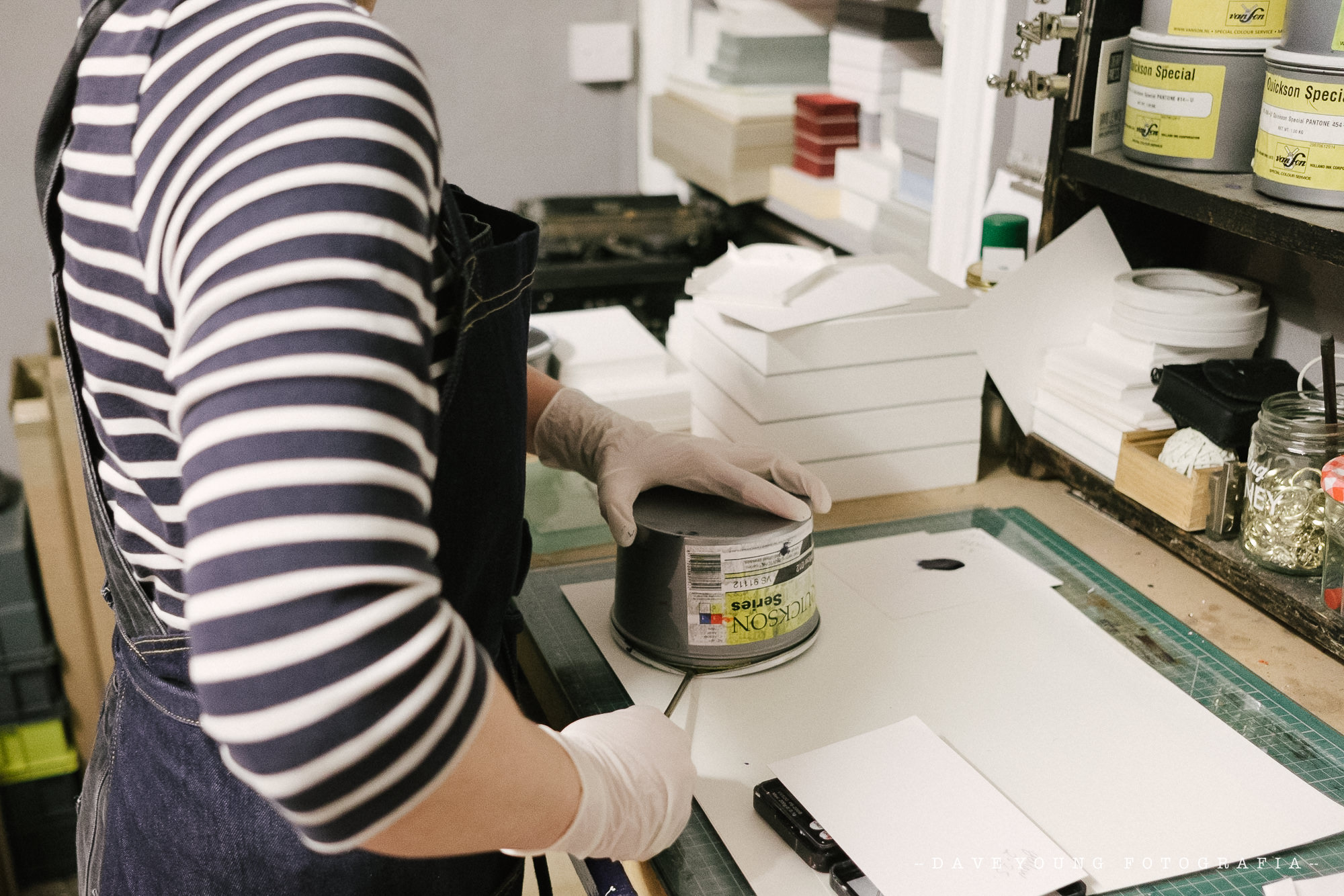 “I’m Dave, a photographer in the UK, who occasionally photographs weddings in a very informal manner. I use a variety of Fuji cameras including the X-Pro1, X-Pro2 and X100T.”

daveyoungfotografia.com
The 10th edition of the Fuji X Passion Virtual Photography Magazine is now available! MOVIE: “Light On The City – LISBON” – Discovering beautiful cities, from the photographer’s point of view