In a previous post we showed Fringer’s “smart adapter” for Canon EF lenses. This time, Steelsring – the other developer that works on his Canon EF to Fuji X smart lens adapter, shows us a quick demonstration of their adapter, using the Fujifilm X-T1 and an old & cheap Canon EF standard zoom. 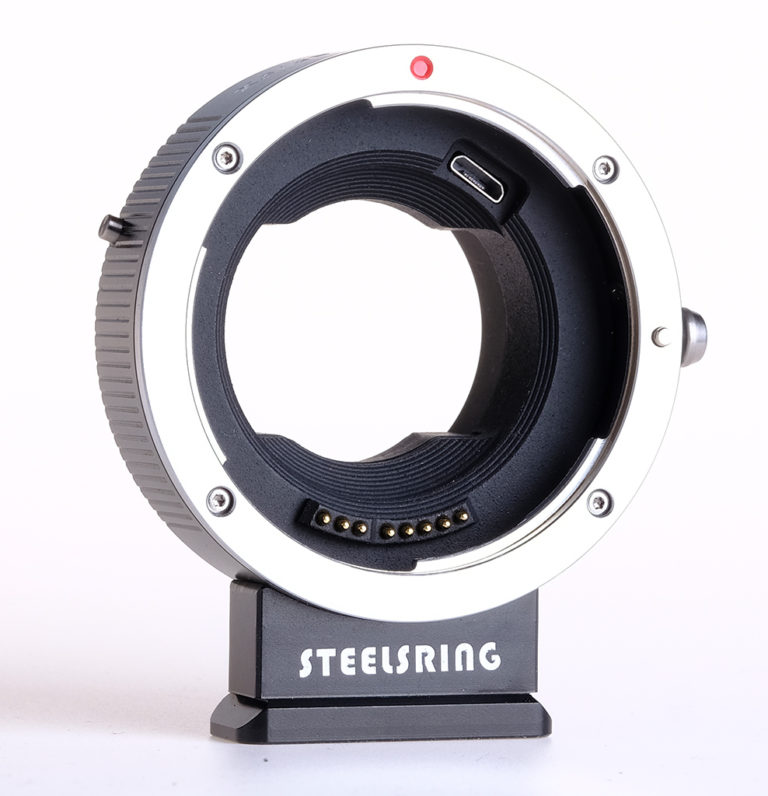 Although there are already some smart adapters for the GFX system, I see more interest in developing one or two for the Fuji X system, with significantly more users around the world.

Even if you’re not impressed by the AF speed in this demonstration, let’s be optimistic and consider that: