Premium/ How to improve the battery performance of your Fuji camera

When I switched from Canon to Fuji in 2016, the last thing I thought about was the battery life. I had more to think about, like file quality, construction, lenses, weight, features… After starting to use Fuji equipment, I actually noticed some difference in battery life to what I was used to with Canon. But to be honest, it was nothing alarming. Almost four years later, my opinion holds. I never felt that the issue of battery life interfered with my photographic outputs. Of course, I don’t have just one battery. Just as I had in Canon’s era. In addition to the original, I have two extra ones that, not being Fuji branded, have been doing well over the years – although, in fact, I note that they don’t allow such intensive use as Fuji, but they also cost a lot less than half the price… There are photographers who have moved to the Fuji X system and despair about battery life. Just browse some blogs, websites and social networks of photography, especially the ones that are Fuji related, to come across this problem. There are those who don’t understand and even insist that they will leave the system as a form of retaliation. However, I should remember that many times the responsible turns out to be the user/photographer and not the battery or camera. Of course, mirrorless technology is more energy consuming, if we may say so, than a common DSLR. Batteries are also smaller and less capable, resulting in lower overall performance when referring to the life of our batteries. But, if used well, they can offer much more than many complain. 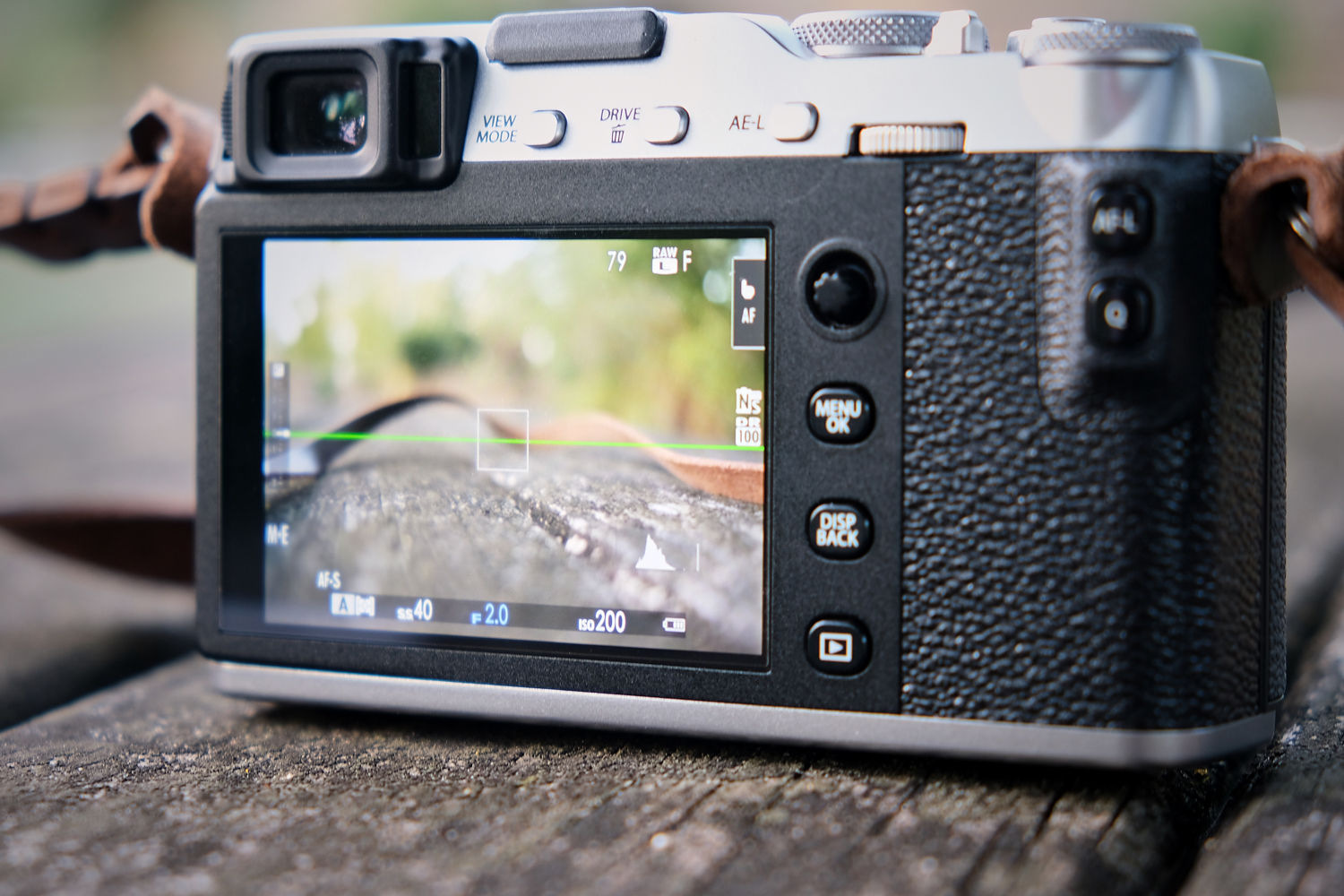 In a conventional DSLR the viewfinder is optical, while in a mirrorless it is electronic, so it’s almost inevitable that the battery will not last that long. But there are little tricks you can take into account and rules you must follow to avoid running out of battery at the precise moment when the groom is falling into the pool, the sun has just touched the horizon, the lion rushes to catch his prey, your newborn child sketches his first smiles. Just by way of example, I currently have two cameras – Fuji X-T2 and Fuji X-E3 – and four batteries: two original from Fuji and two third-party batteries as mentioned earlier. As I write this text, I have just purchased two more batteries with a double charger, because after these four years I can see that the third-party ones no longer offer me the same performance. Nothing significant, but for the price you can buy these batteries, it’s not worth thinking about. But I know of photographers who actually have and carry 6, 7 or 10 batteries with them. It is true that when a battery weighs about 45 grams, carrying four or five inside the pockets doesn’t cause any inconvenience, which no longer happens when we think of carrying the same number of batteries for a DSLR. If you are against the idea of carrying a fleet of batteries and just want to improve the responsiveness of the original and eventually one or two you may buy, here are some suggestions to improve your experience. CONTINUE READING…

LOG IN HERE
What the Fuji X-T20 is for me Premium/ Documentary Project | Module 5 – Attitude: When we finally go to the location and start photographing

Premium/ What I’ve learned from competing in photography contests

Premium/ Three months with the Fujifilm X-H2S – A photographic review